Culture Jul 25, 2013
Mount Fuji has long been a symbol of Japan. Now the majestic mountain has been recognized by UNESCO as the country’s latest World Heritage site. It is the seventeenth place in Japan to gain that recognition.

Mount Fuji, which straddles Yamanashi and Shizuoka Prefectures, was officially registered as a World Heritage site on June 26, 2013, as announced by the World Heritage committee of UNESCO in the Cambodian capital Phnom Penh.

Since ancient times, Mount Fuji has had great cultural significance in Japan. The majestic mountain has been viewed by the Japanese as a sacred symbol of the nation and has been depicted by such great artists as the painter Hokusai. 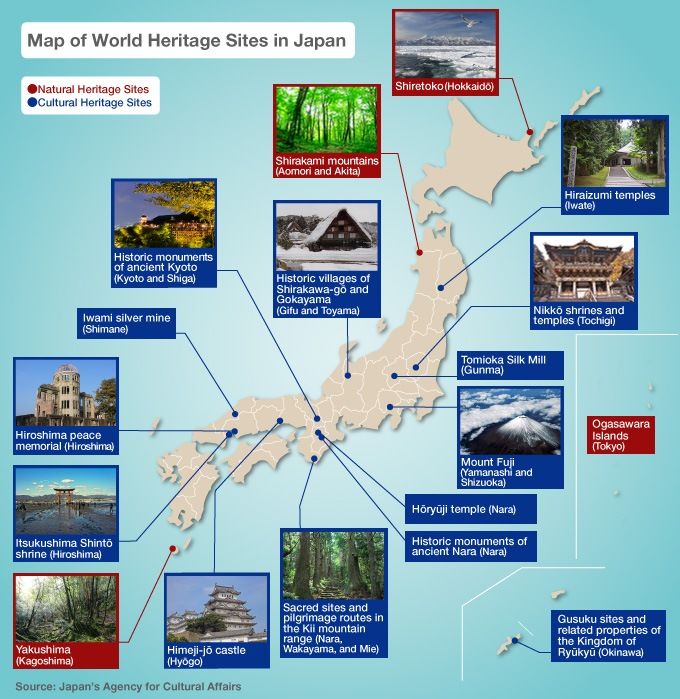 A Cultural (Not “Natural”) Heritage Site

Initially, Japan sought to have Mount Fuji registered as a World Natural Heritage site, but that effort ran up against a number of problems, including worsening environmental problems such as illegal dumping of garbage in the area and shortcomings in terms of nature conservation. These difficulties led to a shift toward seeking to have the mountain registered as a World Cultural Heritage site instead. The bid—officially known as “Fujisan: Sacred Place and Source of Artistic Inspiration”— included 25 points in the Mount Fuji area, including the summit, sacred historical sites, and Fuji Five Lakes.

In April, the International Council on Monuments and Sites (ICOMOS), an advisory body to UNESCO, issued a report regarding the World Heritage bid of Mount Fuji. The report recommended leaving out the Miho no Matsubara pine forest (located 45 kilometers from the mountain), from the proposed list of site components. In the end, though, the Japanese side managed to convince UNESCO that the cultural value of the forest merited inclusion with the other places. ICOMOS, however, did not recommend the bid to register the “Temples, Shrines, and Other Structures of Ancient Kamakura” (Kanagawa Prefecture) as a World Cultural Heritage site.

As of June 2013, there are 981 World Heritage sites in the globe (759 World Cultural sites, 193 World Natural sites, and 29 mixed properties); a total of 190 countries have signed the “World Heritage Convention.”