Society Feb 8, 2017
The venues for events in the Tokyo 2020 Olympic and Paralympic Games have now been decided. They are listed here, along with details on how to get to each one and other information.

Venues in the Tokyo Area 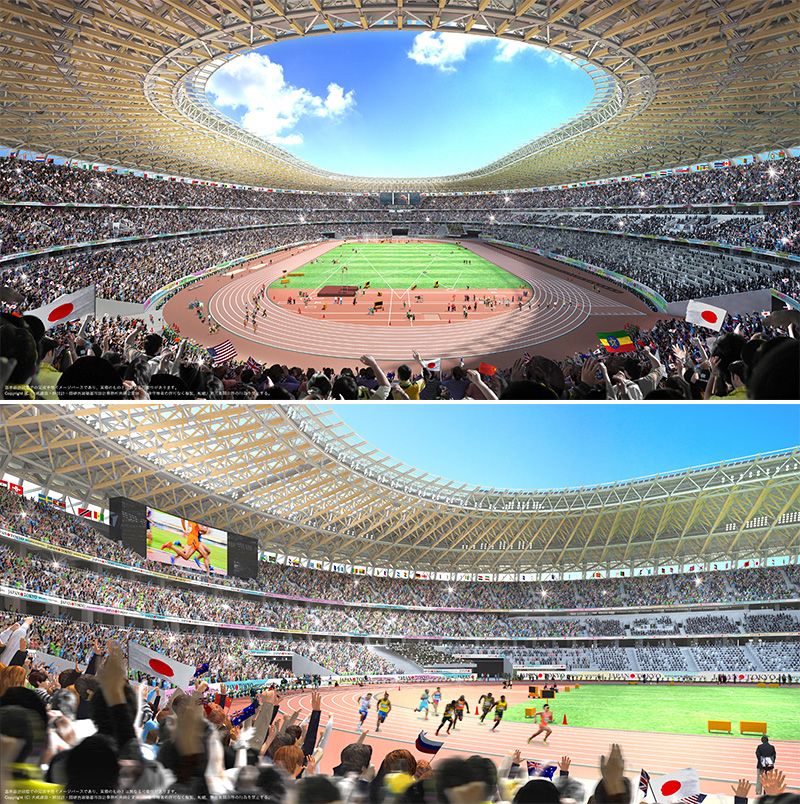 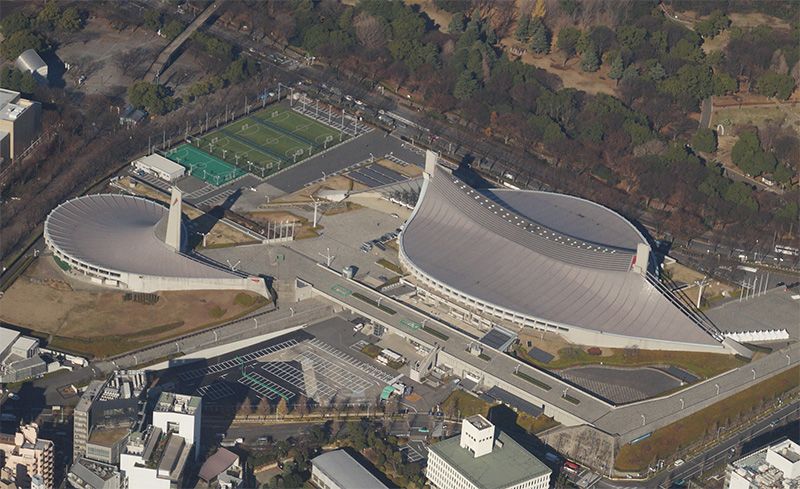 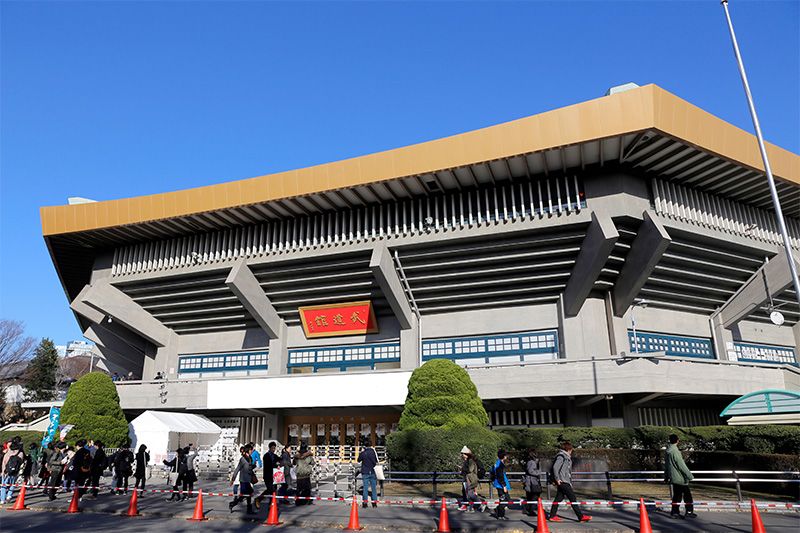 Olympics: Cycling: (Road start and finish)
Access: On foot from Nijūbashimae on the Metro Chiyoda Line or Hibiya Station on the Metro Hibiya Line. 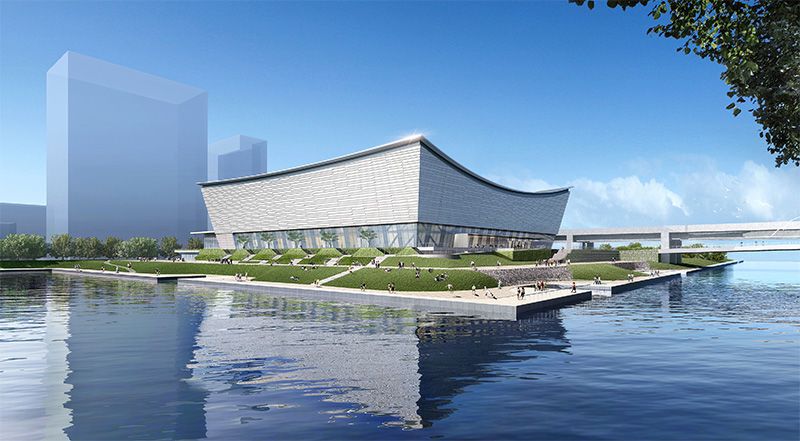 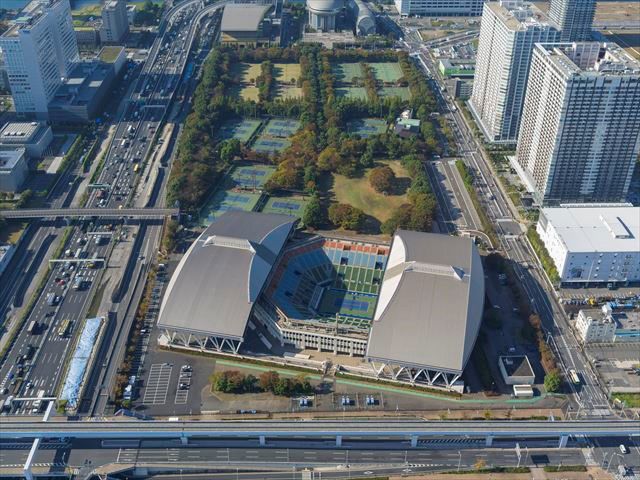 Access: On foot from Daiba Station or Odaiba-Kaihinkōen Station on the New Transit Yurikamome Line. 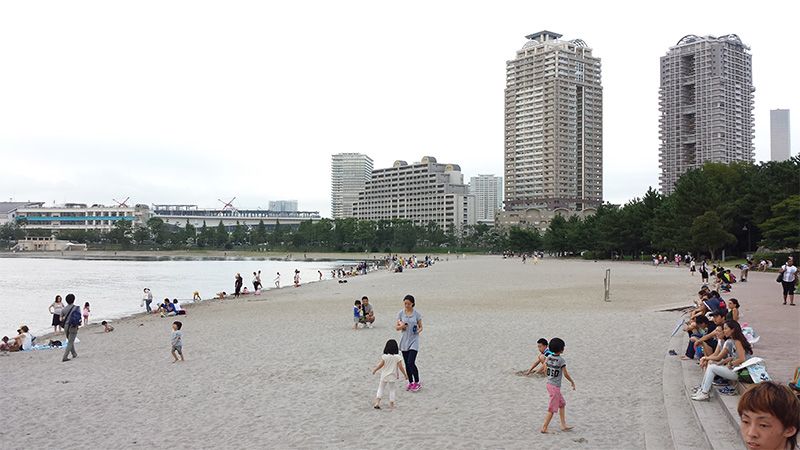 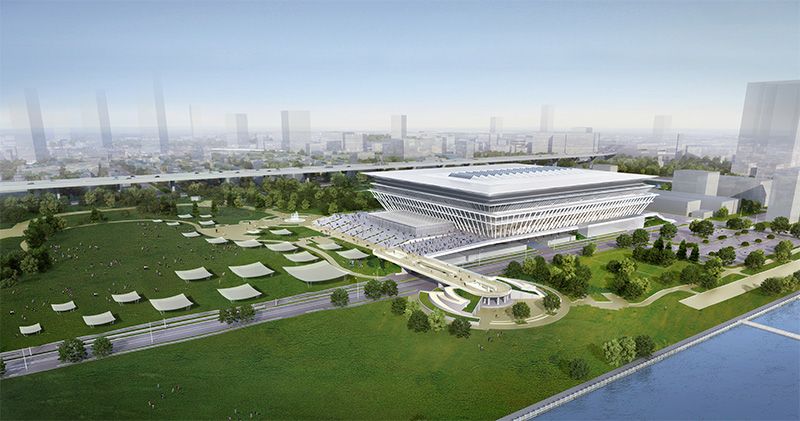 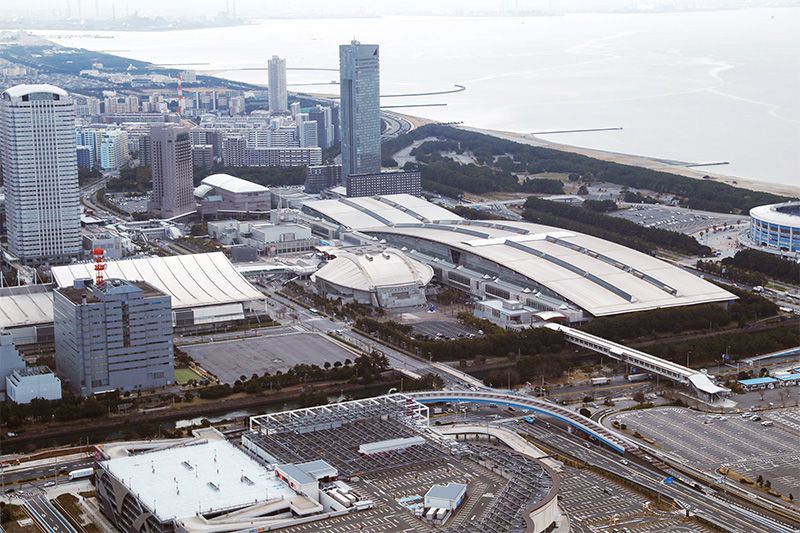 Venues Outside the Tokyo Area

Access: Around 60 minutes on a JR Keiyō or Sotobō Line limited express train from Tokyo Station to Kazusa-Ichinomiya Station. Around 90 minutes by car from central Tokyo. 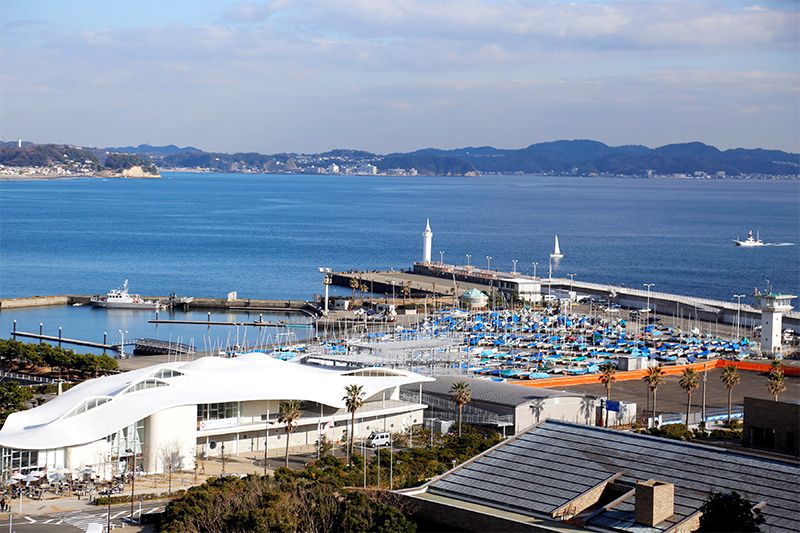 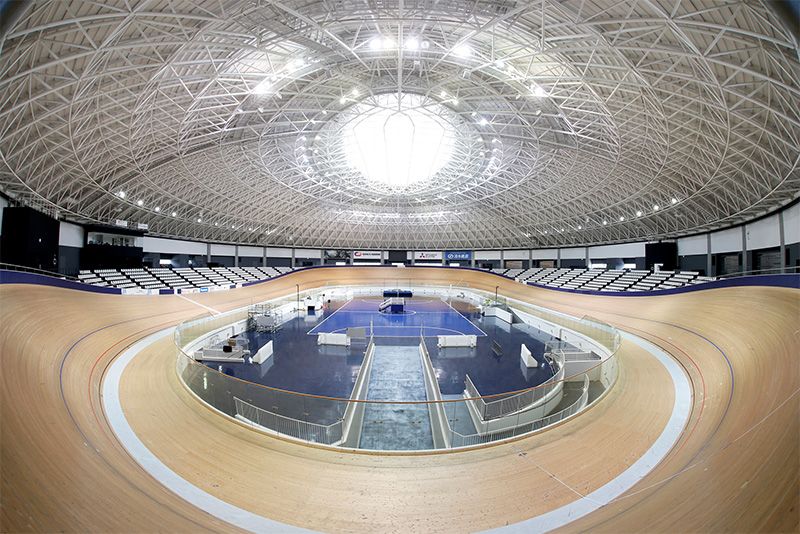