On May 31, the Japan Football Association announced the final 23 members of the Japanese men’s national soccer team that will compete at the 2018 FIFA World Cup in Russia.

The final squad, reduced from a preliminary 27-man roster announced on May 21, was chosen following a 2–0 loss against Ghana in a friendly match on May 30 at Yokohama Stadium that served as the final evaluation for selection.

In an unusual move, the JFA in April replaced former national team manager Vahid Halilhodžić after three years at the helm with Nishino Akira, leaving the new skipper an incredibly short period of time to prepare his squad for the World Cup. Facing this situation, Nishino opted for experience over recent performance and condition to assemble a veteran-rich team that includes players capable of playing several positions.

The squad will head to Europe for friendlies against Switzerland on June 8 and Paraguay on June 12 before traveling to Russia for their opening World Cup match against Colombia on June 19.

Japan has appeared in six straight World Cups, starting with France in 1998, but has only made it out of the group stage twice, in 2002 and 2010, and has yet to advance beyond the first round of the knock-out stage. Japan has posted four victories, nine losses, and four draws in 17 World Cup matches and scored 14 goals while giving up 22.

(Dates and times in Japan) 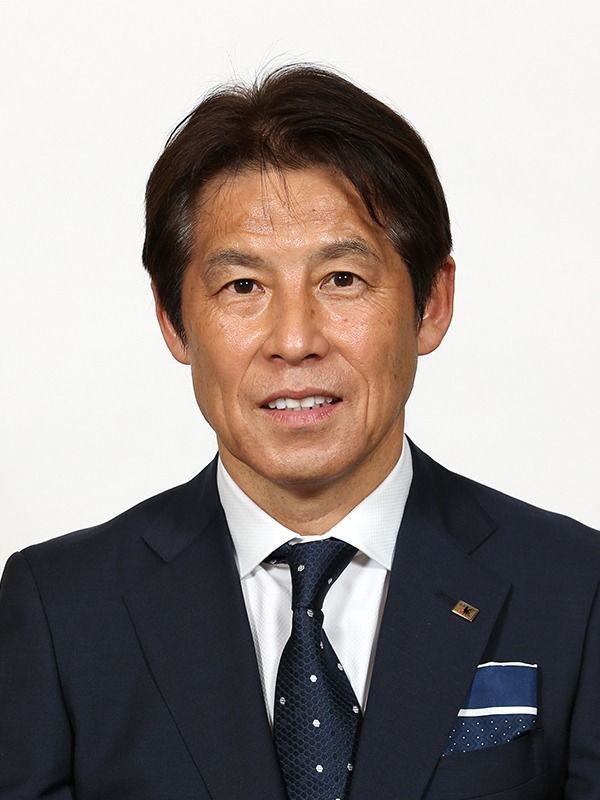 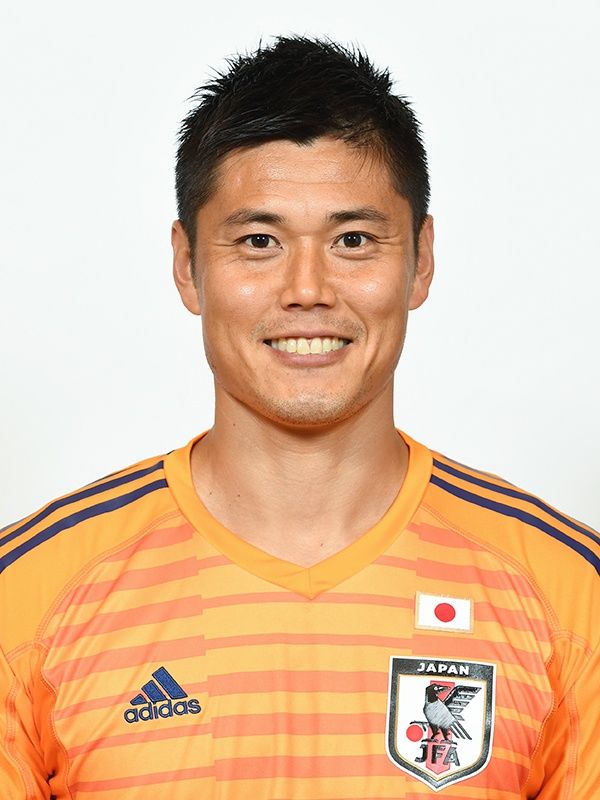 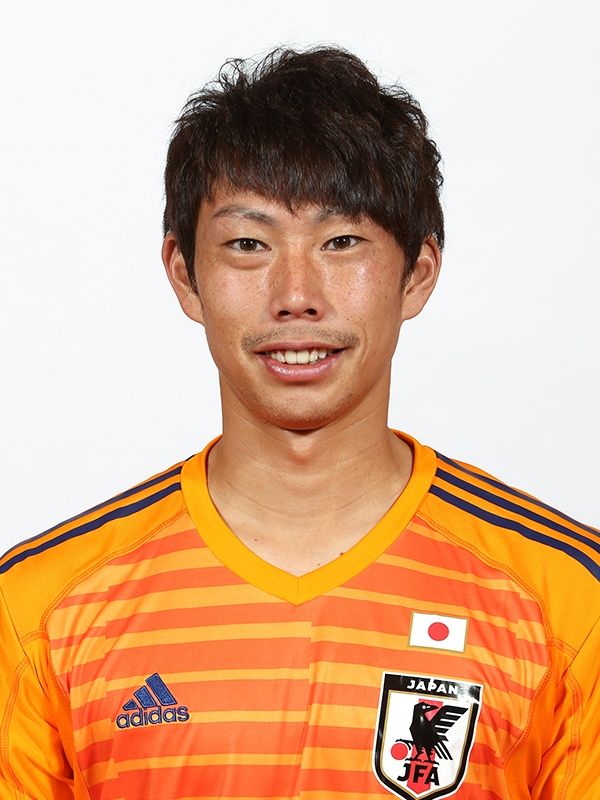 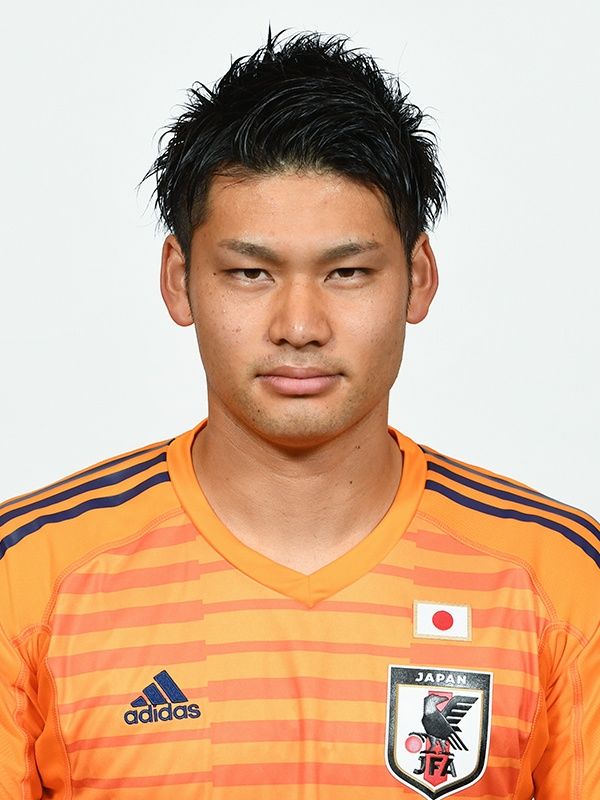 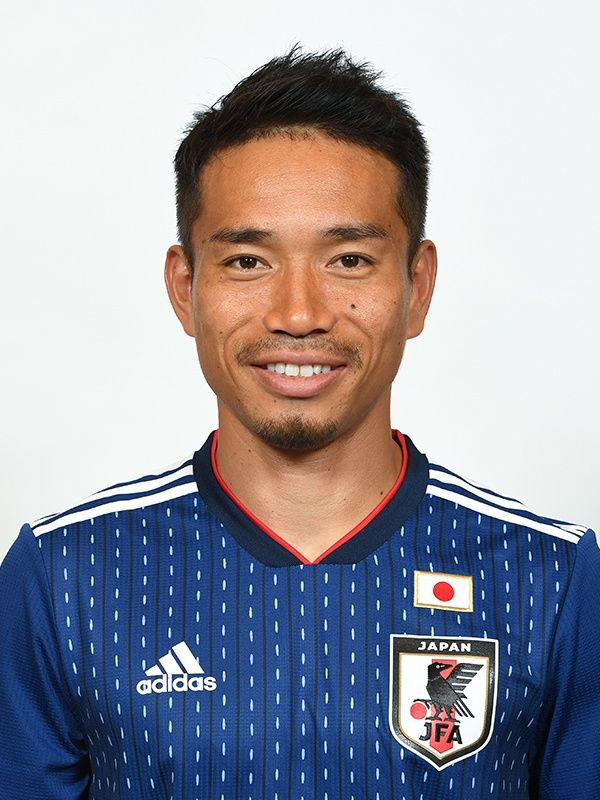 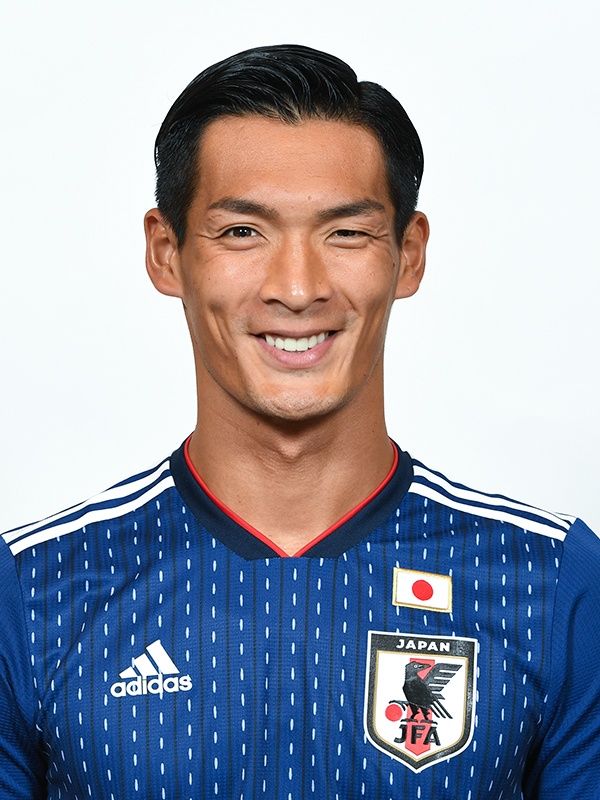 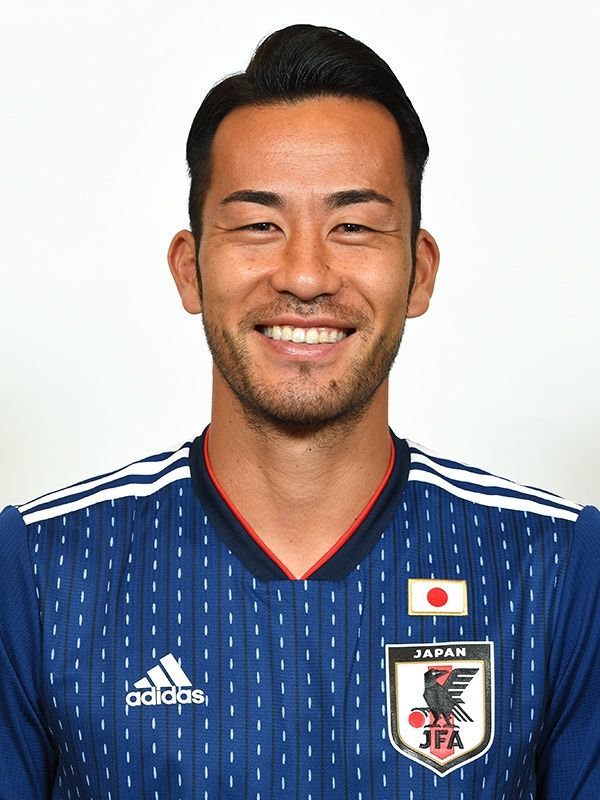 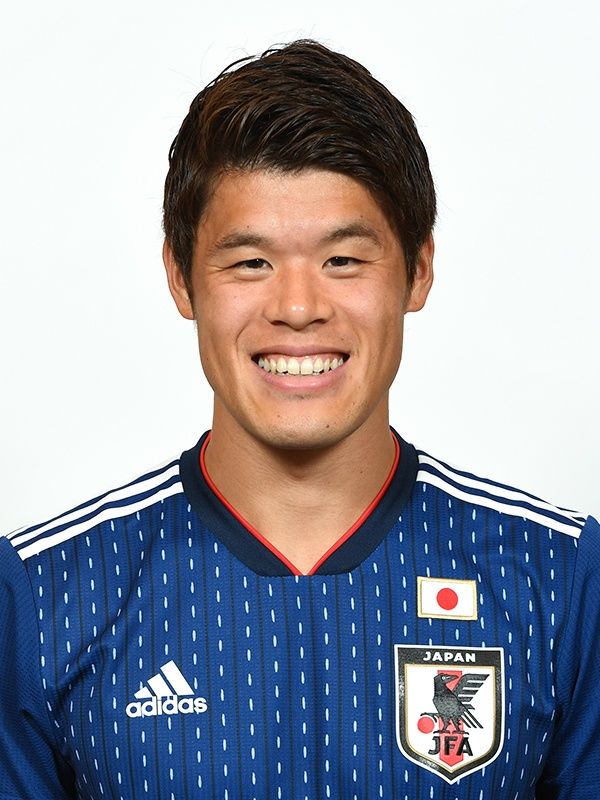 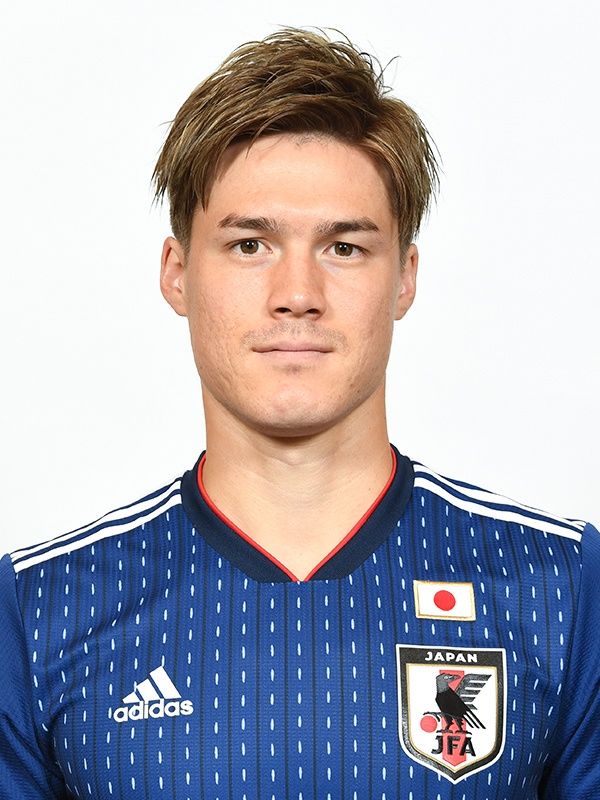 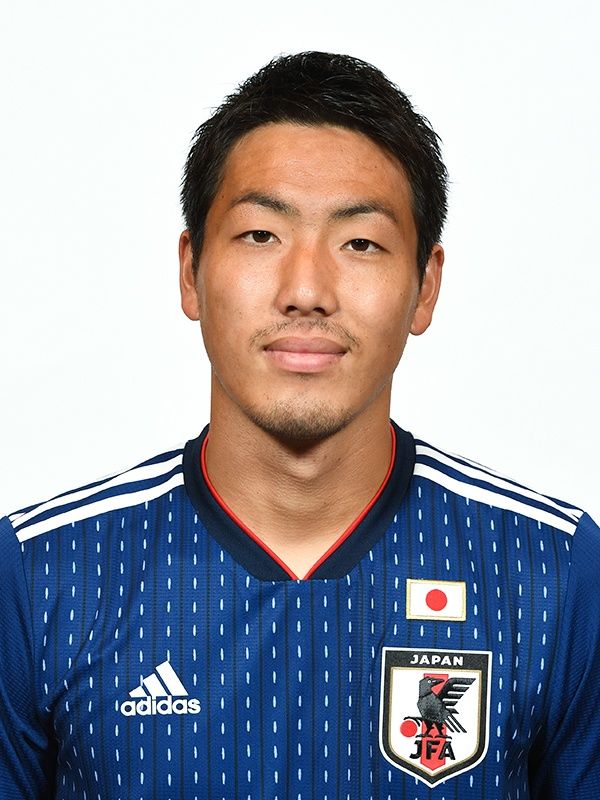 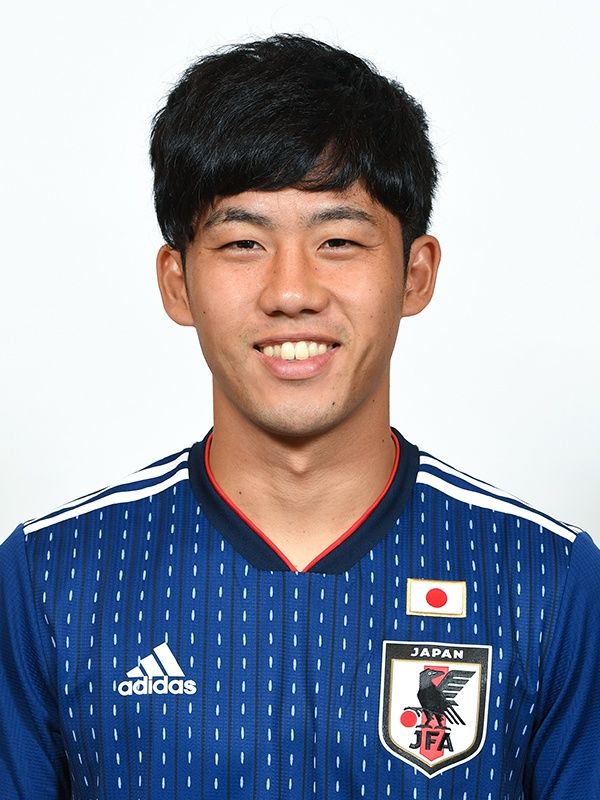 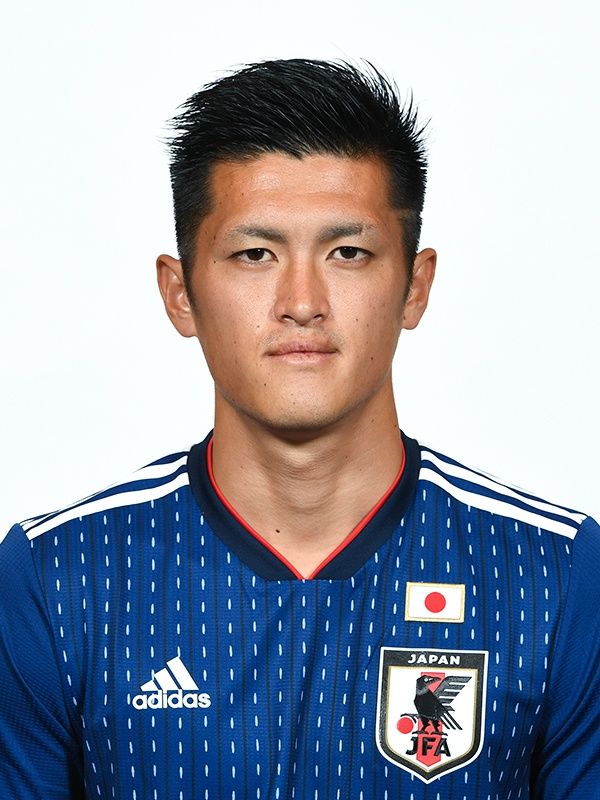 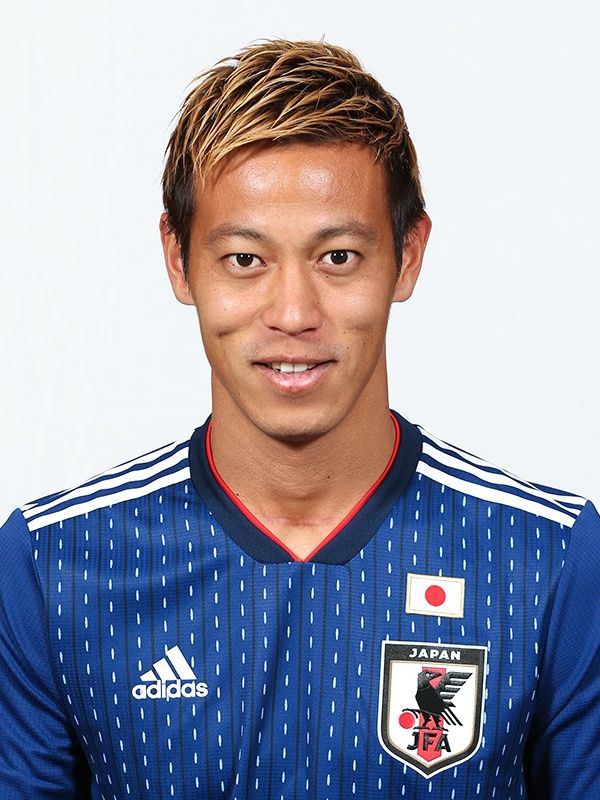 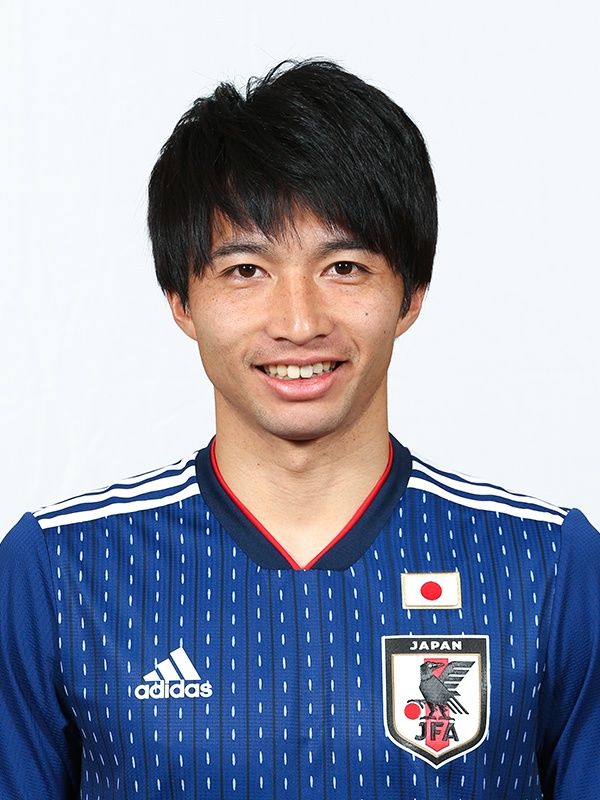 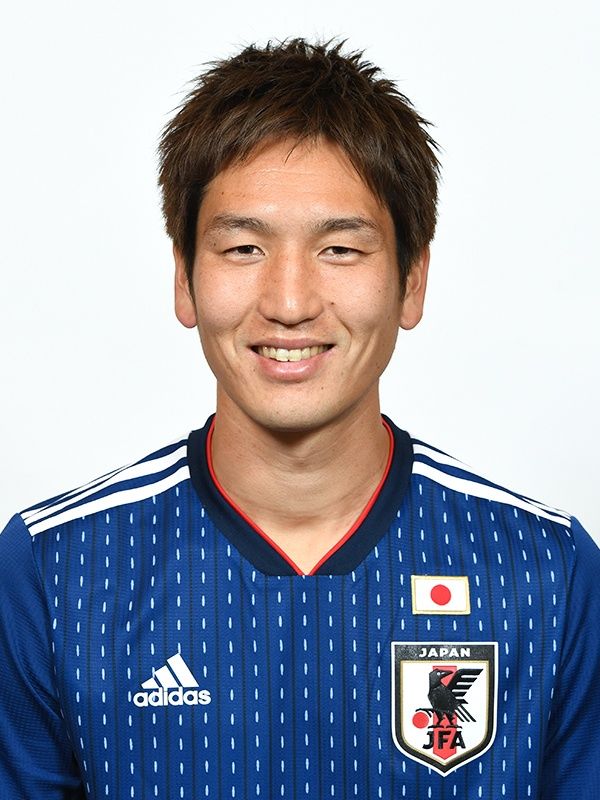 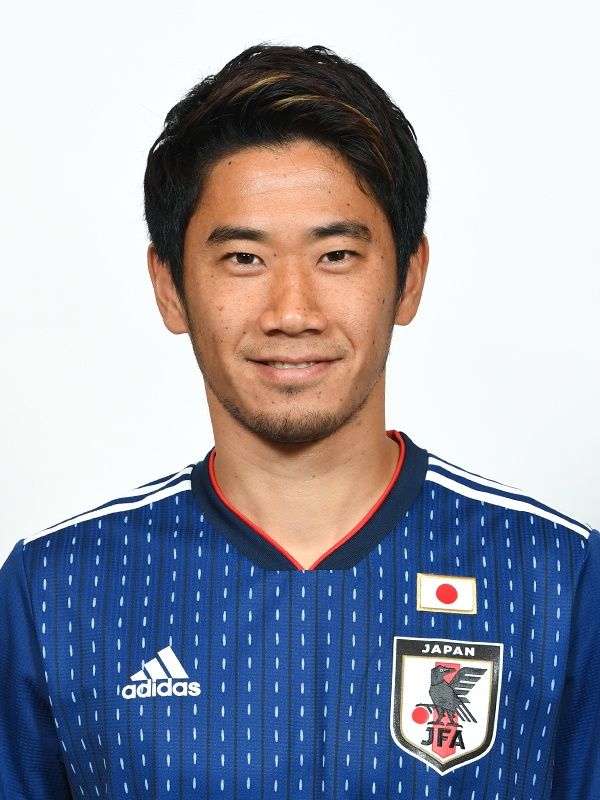 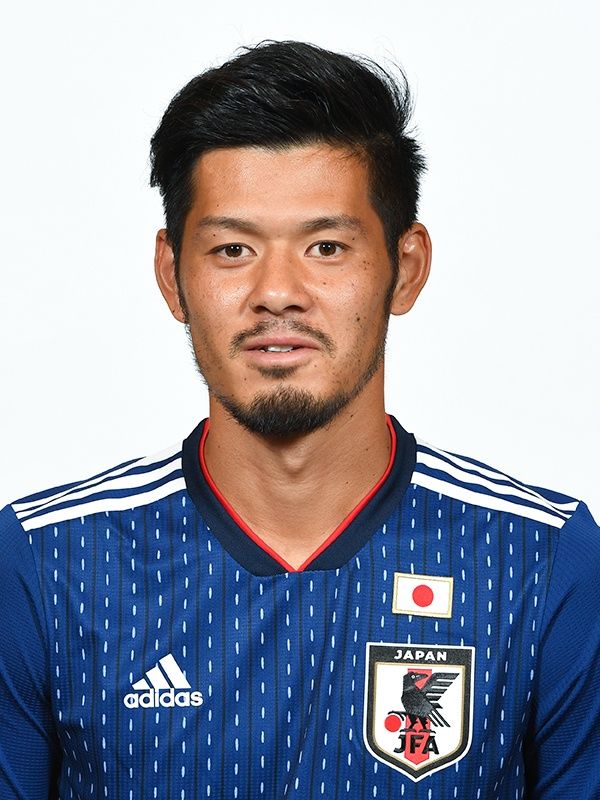 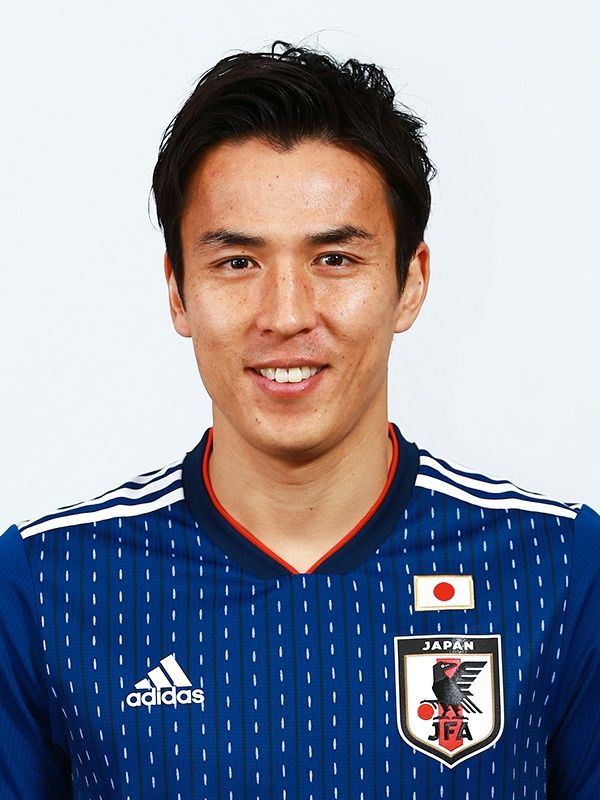 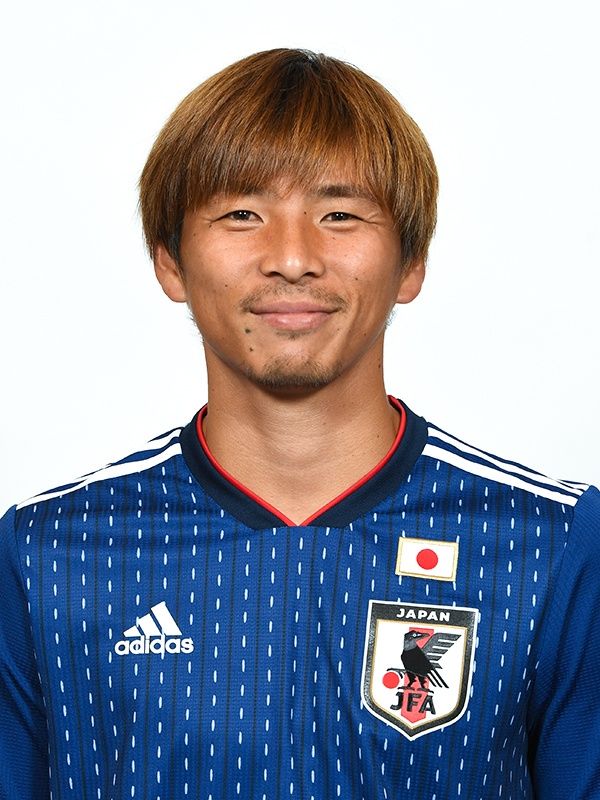 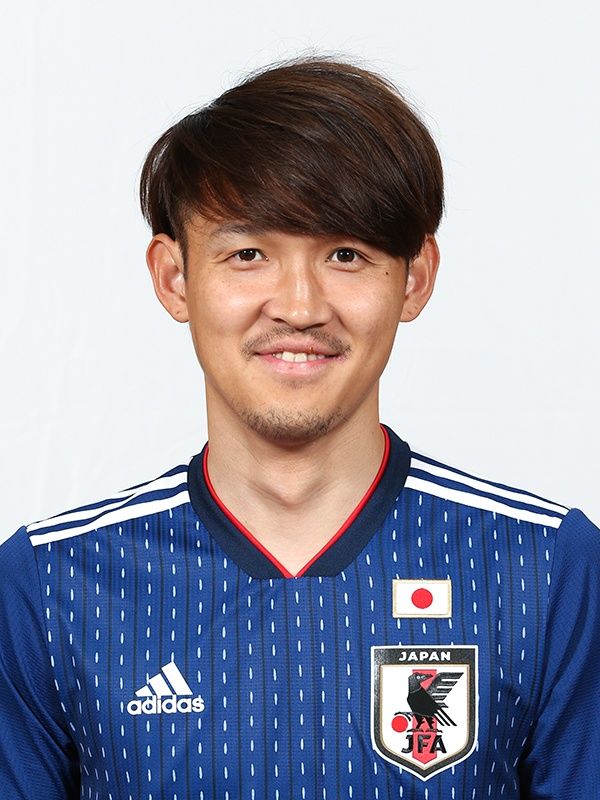 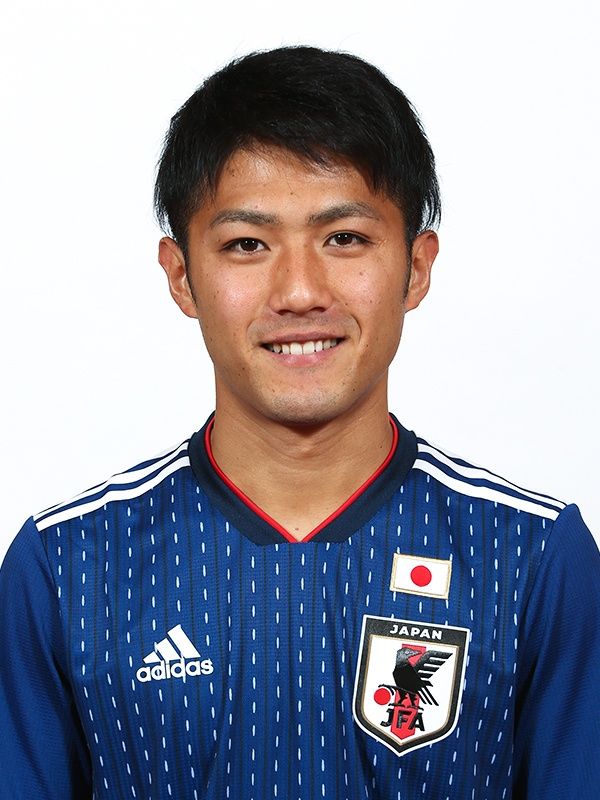 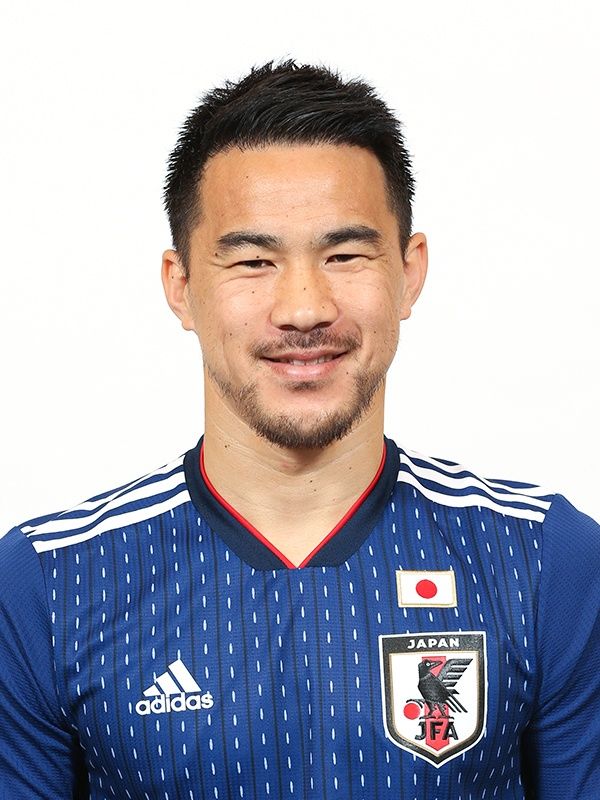 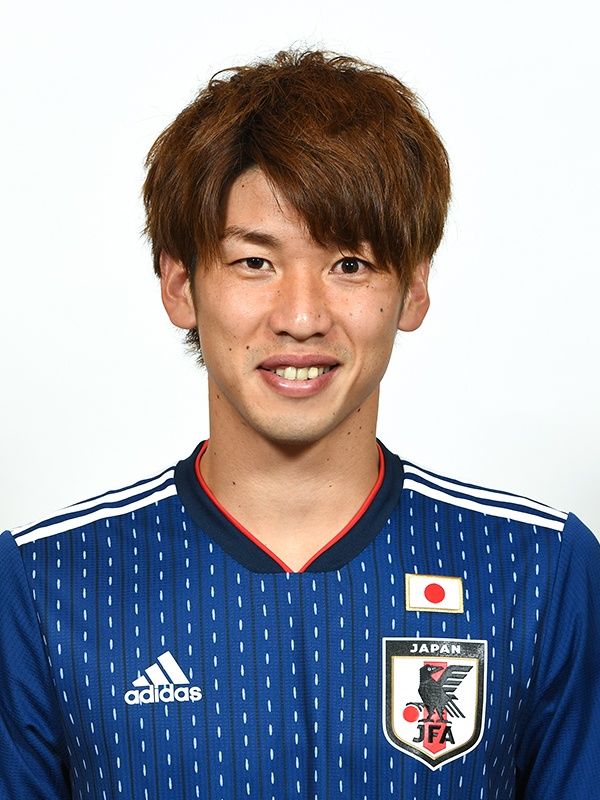 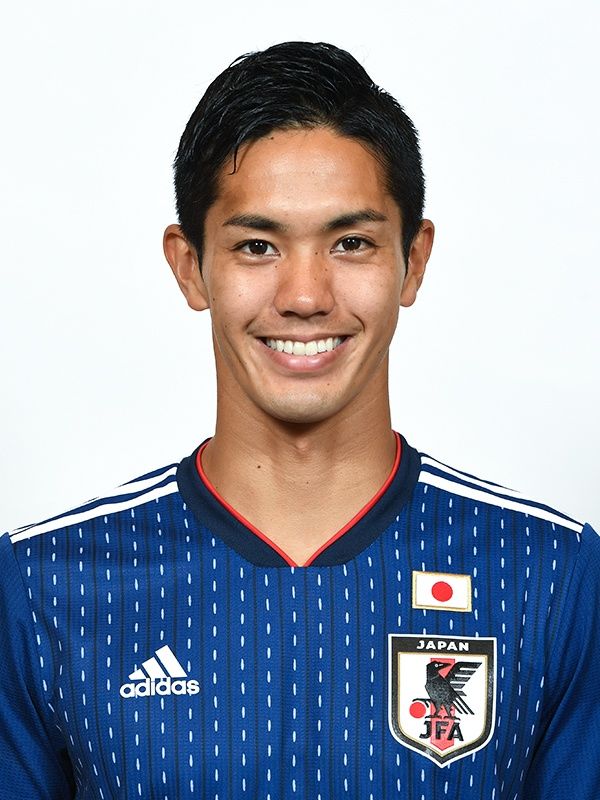