Entertainment Cinema Nov 16, 2018
Films directed by Alejandro González Inárritu, Lukas Moodysson, and Alejandro Amenábar are among the winners of the Tokyo International Film Festival Grand Prix over the years. 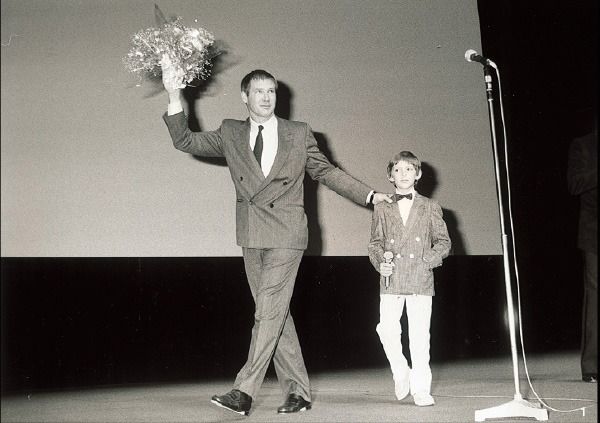 Harrison Ford in Japan at a special screening of the film Witness. (©1985 TIFF)

The Tokyo International Film Festival was launched in 1985. Japan’s first major film festival is also its only one officially recognized by the International Federation of Film Producers Associations. As such, TIFF has collaborated with similar events in Pusan, Hong Kong, and Shanghai since 2014 to establish a framework to promote movies in Asia. 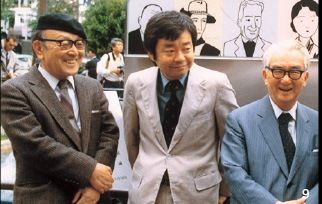 In the first festival, 519 entries were submitted to the competition from 40 countries and regions. By the time of the thirty-first annual competition in 2018, there were 1,829 entries from 109 countries and regions, as TIFF has grown to become Asia’s largest international film festival. Initially, winners of the Grand Prix award came primarily from Asia, but over the history of the festival most have come from Europe with a total of 19. Asia has won 11 awards, the Americas 5, and the Middle East 3. Countries with the most winning entries are China and France with four entries each, and Israel with three awards. Figures are based on counting all countries in international coproductions. 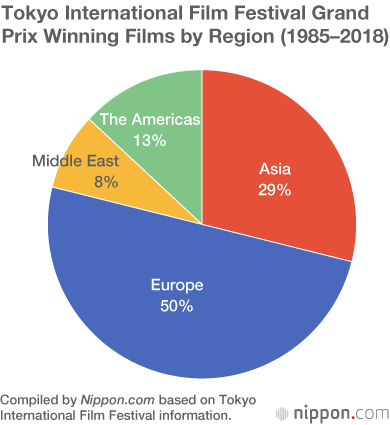 The first TIFF was hosted in Shibuya, known for its 16 movie theaters. Kurosawa Akira’s film Ran was the opening movie, film critic Yodogawa Nagaharu performed the opening ceremony, and 140 works were screened. Parades and an outdoor stage with daily events ensured a strong local presence.

Originally, TIFF was held every two years, but it became an annual event from the fourth festival in 1991 onwards. From 2003, the competition expanded to Roppongi, Shinjuku, and other areas of Tokyo. 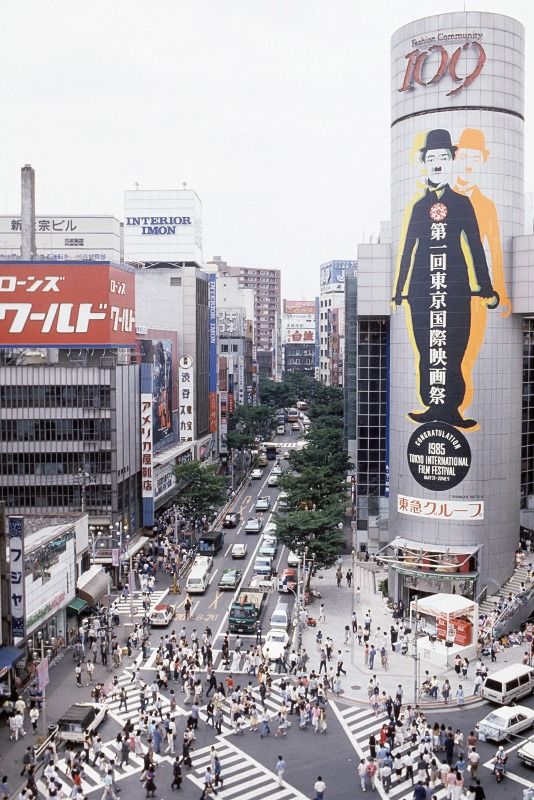 Charlie Chaplin on the side of Shibuya 109 Building advertises the first Tokyo International Film Festival in June 1985. © Jiji 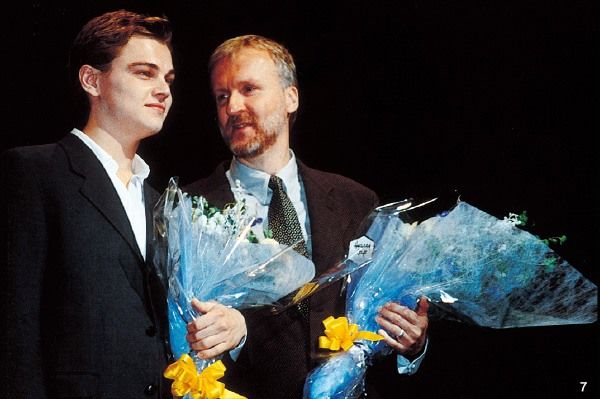 Leonardo DiCaprio (left), attending the 10th TIFF for the premier of Titanic. (©1997 TIFF)