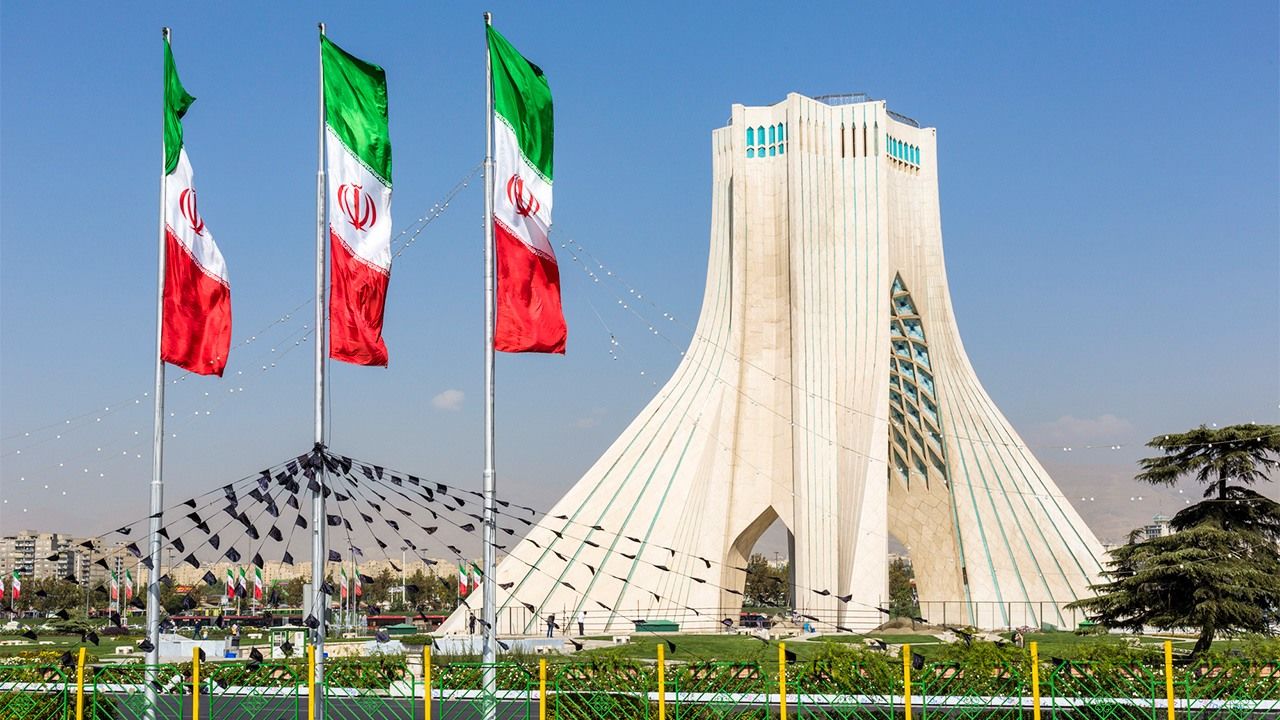 Japanese Trade with Iran Under Pressure

Politics Jan 9, 2020
Iran, one of the world’s leading oil producers, was once an important energy supplier to Japan. Economic sanctions have led to a decline in imports, however, and now that the region faces new uncertainty, chances seem slim that Iran will return to its role as a key supplier to Japan anytime soon.

Resource-poor Japan has made great efforts to forge good relationships with oil producing countries in the Middle East. Iran, boasting the world’s fourth-largest crude oil reserves and the world’s largest natural gas reserves, has long been an important supplier. However, the US economic sanctions placed on Iran due to suspected nuclear weapons development are affecting the trade relationship between Japan and Iran.

In 2000, Japan acquired priority in negotiation rights for development of the Azadegan oil field, which has an estimated 26 billion barrels in reserves. Expectations for a Japanese-developed oil field were high; however, US opposition led to negotiations faltering. In 2004, Japan finally entered an agreement with the National Iranian Oil Company, making a 75% investment in development of Azadegan. Tightening US economic sanctions on Iran, however, meant an increased risk of the company being targeted for sanctions, so in 2006 Japan reduced its stake to 10%, and then in 2010 withdrew completely.

Japan is very much a net importer in its trade relationship with Iran. Imports from Iran in 2018 totaled ¥380 billion, of which almost all were crude oil and other mineral fuels. Japanese exports to Iran totaled ¥77 billion, consisting mainly of vehicles and general machinery. 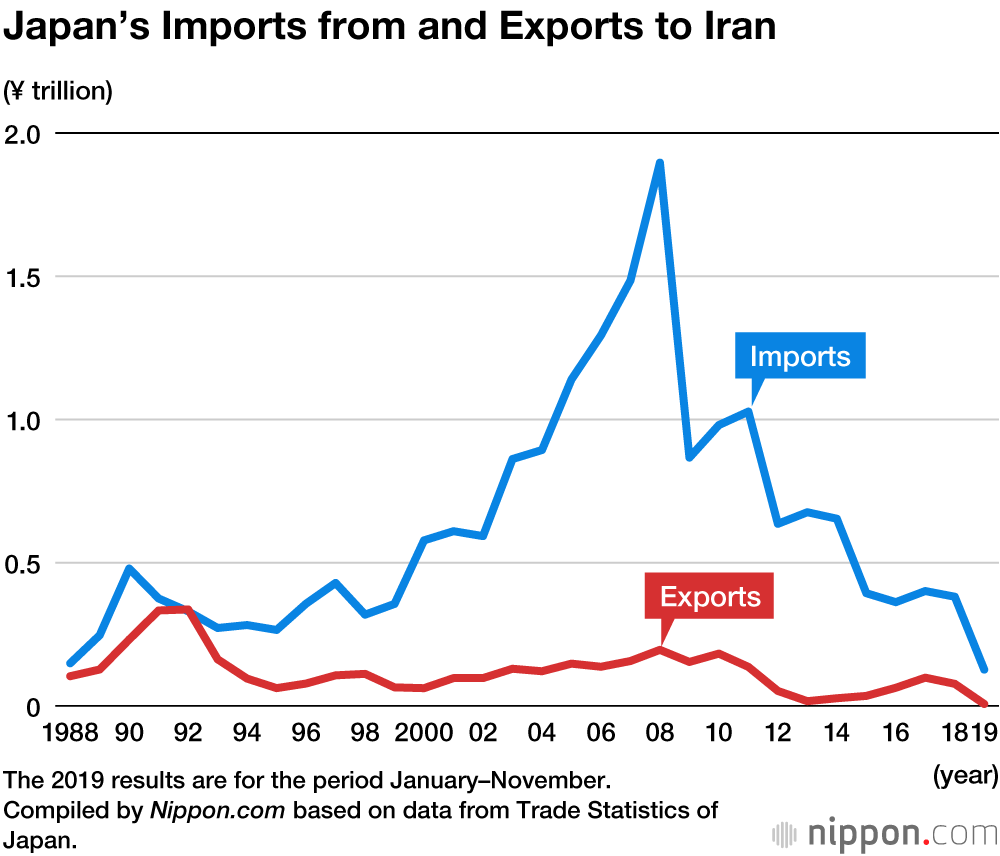 As a major Middle East country with a population of just over 80 million, Iran’s huge potential market has drawn interest from countries across Europe. In July 2015, six countries lifted economic sanctions on Iran following the Joint Comprehensive Plan of Action, the deal between Iran and world powers aimed at ending its development of nuclear weapons, and Japan also began planning to expand trade, which had been in stagnation. However, US President Donald Trump withdrew the United States from the deal in May 2018, imposing new sanctions that disrupted the Iranian economy. The US killing of Qasem Soleimani, an Iranian general, on January 3, 2020, has brought about a fresh spike in tensions that could affect the wider global economy.

The trade results for 2018 show that the amount of Iranian oil imported has shrunk to 4.2% of Japan’s total crude oil imports. Nonetheless, the escalation in political and military uncertainty in the Middle East puts Japan in a critical position, given its energy dependence on the region.

Compiled by Nippon.com based on data from the Ministry of Foreign Affairs website and various news reports.