Culture Jul 29, 2017
Japanese summer would not be the same without the shaved ice dessert kakigōri. Traditionally incorporating syrup, it may also feature many other ingredients.

Kakigōri, or shaved ice, is a classic summer treat in Japan. Flags displaying the kanji 氷 (kōri), meaning “ice,” in red against a white background are a traditional way to indicate that the dessert is available. Stalls are a common sight at summer festivals and during the Obon period. A sweet serving of shaved ice is also a regular accompaniment to a trip to the beach. Another option is to buy a kakigōri maker and syrup for home preparation. 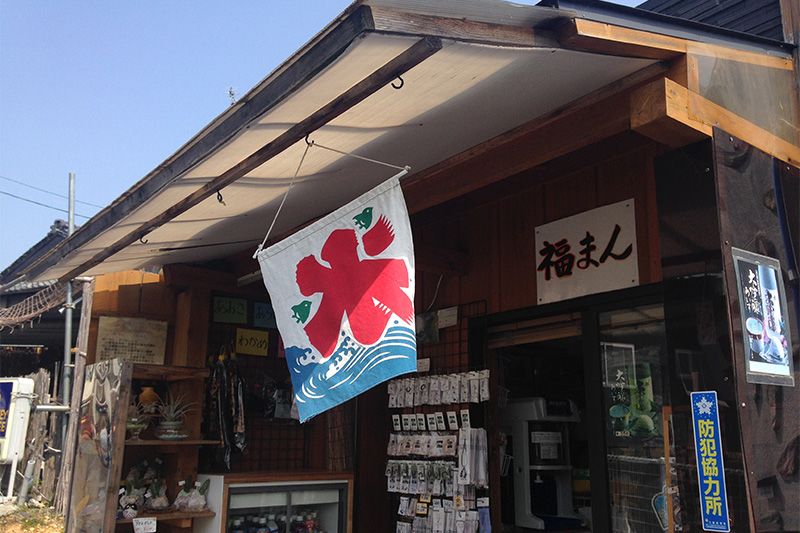 A kōribata or “ice flag” invites customers to enjoy some cooling kakigōri.

A kakigōri maker works somewhat like a carpenter’s plane, using a blade to shave slivers of ice from the surface of a block. These become like fluffy snow, pleasantly soft to eat and easy to blend with syrup. 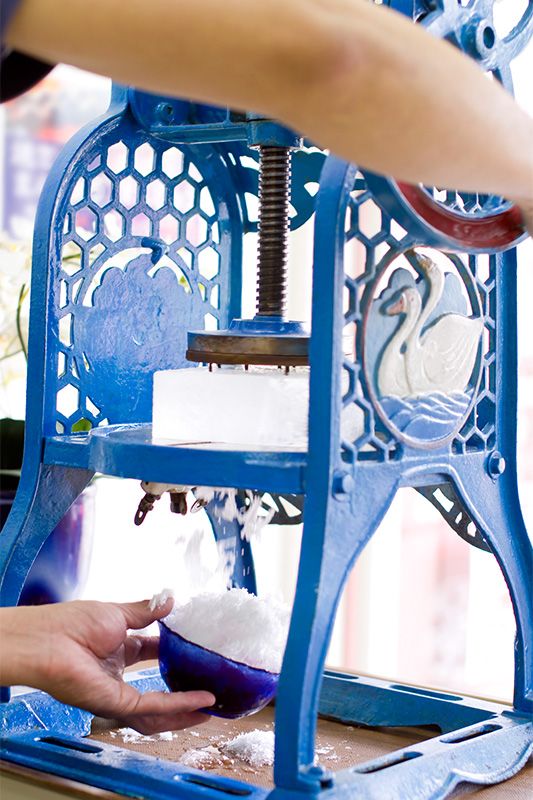 A hand-operated kakigōri maker. There are also automatic machines.

One of the simplest varieties of kakigōri is made with colorless syrup and ice that has been shaved coarsely. It is called mizore, after the Japanese word for “sleet,” as it resembles a mixture of rain and snow. Other popular syrups include strawberry, melon, lemon, and “Blue Hawaii”; condensed milk is another popular topping. Blending syrups produces combinations like strawberry milk and matcha (green tea) milk. Some more novel syrups range from mango and passion fruit to black tea and coffee, while spices and liqueurs add fresh twists to summer refreshment. 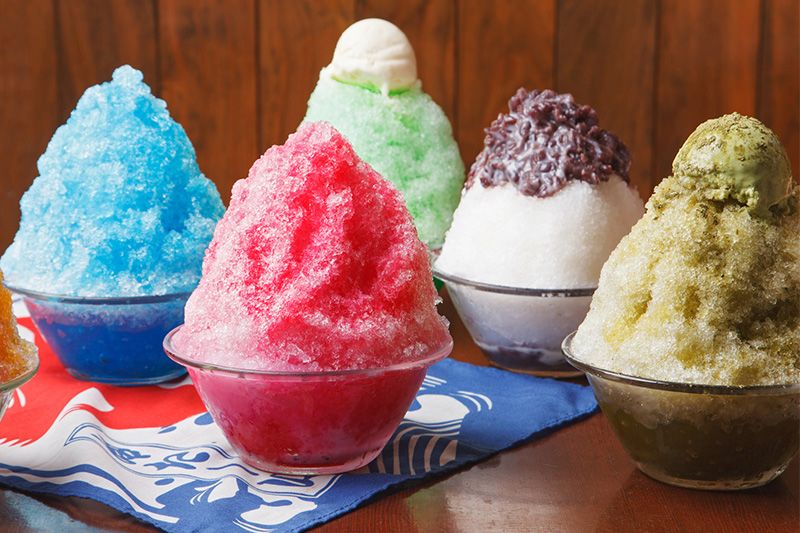 Adding sweet azuki bean paste to a mizore makes it into a kōri azuki. This is also named a kōri kintoki after the kintoki variety of azuki beans. Top it with condensed milk and it becomes a milk kintoki, while matcha syrup transforms it into an Uji kintoki. Uji, near Kyoto, is famous for its green tea.

There are still more varieties. Kakigōri with ice cream or fruit on top is known as frappé. Kagoshima Prefecture’s well-known shirokuma (polar bear) incorporates condensed milk, sweet syrup, and canned fruit. In Okinawa, zenzai is made from kintoki beans boiled in a brown sugar broth, which is cooled and topped with shiratama rice flour dumplings and kakigōri. (In most of Japan, though, zenzai refers to a sweet bean porridge, rather than this summer treat.) 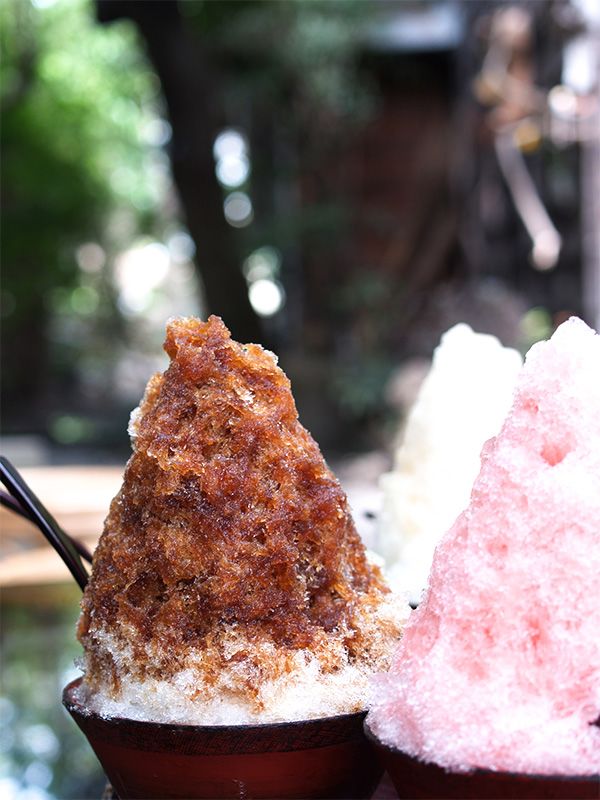 One recent trend is the rise in popularity of “natural ice.” Unlike ice rapidly produced in freezers, this takes around two months to form during winter in bodies of water set aside for this purpose. It is then stored in icehouses—which are not artificially cooled—where it is covered with sawdust until it is needed in summer. This method dates back to before the widespread adoption of refrigerators, flourishing around a century ago.

There are now several locations around the country where natural ice is produced at cooler altitudes, such as Nagatoro in Saitama Prefecture, Nikkō in Tochigi Prefecture, and Hokuto in Yamanashi Prefecture. This slow-frozen ice is harder and slower to melt than freezer-made ice. This means that it can be shaved particularly finely, allowing for kakigōri that is even fluffier than normal. Outlets offering natural ice kakigōri are most prevalent in the greater Tokyo area and attract long lines of customers.

(Banner photo: A woman in a yukata eats strawberry kakigōri.)