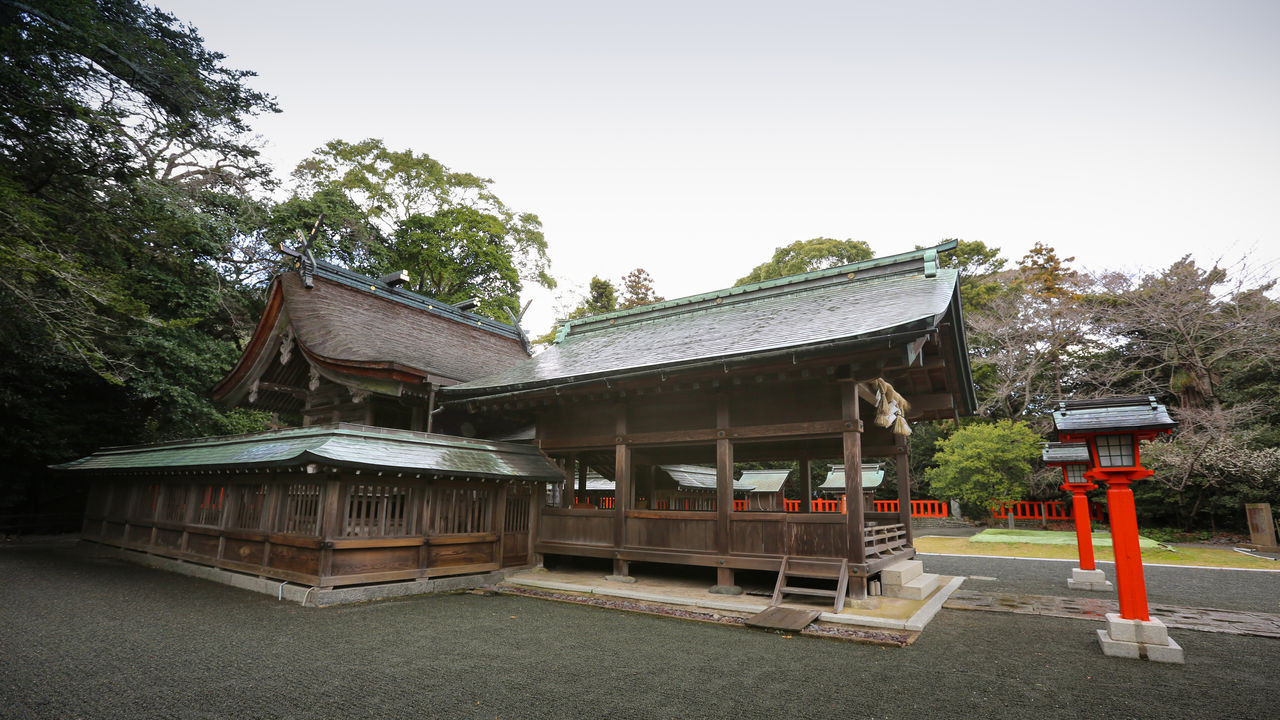 Fukuoka’s Munakata Taisha: A Trio of Shrines and Their Precious Artifacts

Jul 28, 2018
Munakata Taisha, a set of three shrines in Munakata, Fukuoka Prefecture, venerates three goddesses. One of its locations, on the remote, rugged island of Okinoshima, was only opened to researchers in the 1950s, when it was found to be a storehouse of countless historical treasures. The island and its associated sites became a UNESCO World Heritage site in 2017.

Shrines to Keep the Seas Safe

Munakata Taisha consists of three shrines. While they are all in the city of Munakata in Kyūshū, they are in three different locations, one on the main island of Kyūshū and the other two on islands off the coast. Okitsumiya, the shrine to Tagorihime, is on Okinoshima, in the middle of the Genkai Sea; Nakatsumiya, on the island of Ōshima, worships Tagitsuhime; and Hetsumiya, in Tashima on the Kyūshū mainland, venerates Ichikishimahime.

Munakata faces the Genkai Sea separating Japan from China and the Korean peninsula. Given the relatively short distance, a trade route flourished here and Munakata played an important role as a gateway for the advanced culture and trade goods of the Asian continent. According to the eighth-century record Nihon Shoki, the three goddesses descended to earth at Munakata to assist generations of emperors in performing sacred rites. The Genkai Sea is known for its rough waters, and the three goddesses are also worshipped as the guardians of mariners and, in modern times, protectors of road traffic. 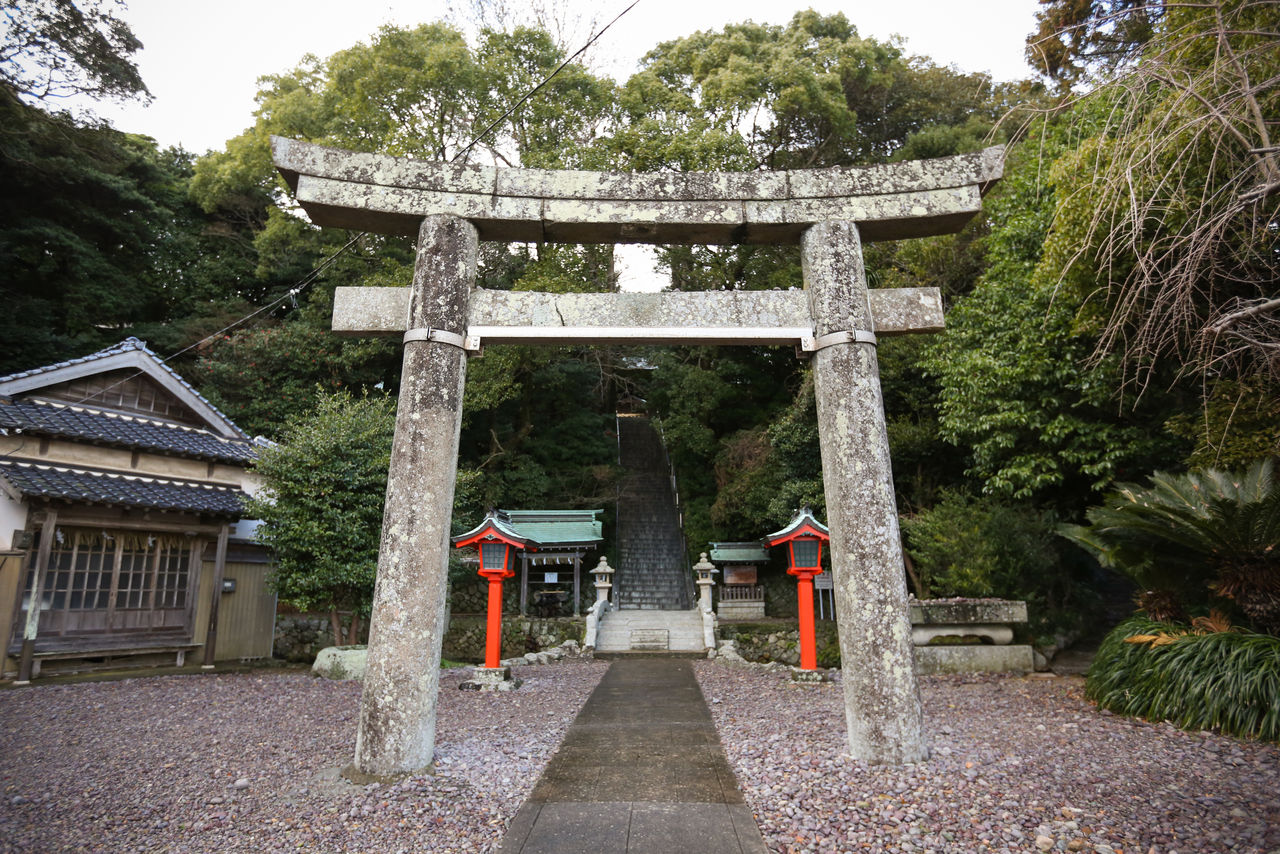 An Island of Historical Treasures

It is not clear when Munakata Taisha was founded, but it is mentioned in the Kojiki (Records of Ancient Matters), Japan’s oldest extant chronicle, dating from the early eighth century. Because of its long history, the shrine is a repository for thousands of cultural artifacts and an important source of information for Shintō archaeology, art history, and the history of religion. This is particularly so for Okitsumiya, whose treasures have long been protected by the natural seclusion of Okinoshima, an island of sheer cliffs 50 kilometers off the coast in the rough waters of the Genkai Sea. The island, considered a sacred site, also has a long history of being off-limits to anyone but a select set of believers, and access to outsiders, even scholars, was not allowed until the middle of last century.

When archaeological excavations began in 1954, researchers were astounded by the treasure trove they came upon, which had been lying undisturbed over the thousand-plus years of the island’s isolation. Successive expeditions unearthed the remains of religious ritual sites and sacred treasures dating from antiquity to the early Heian period (794–1185) and over 80,000 objects, many of them subsequently designated National Treasures or Important Cultural Properties. This earned Okinoshima the name of “Shōsōin of the seas,” a reference to the Nara repository built in the eighth century to store articles associated with a deceased emperor. 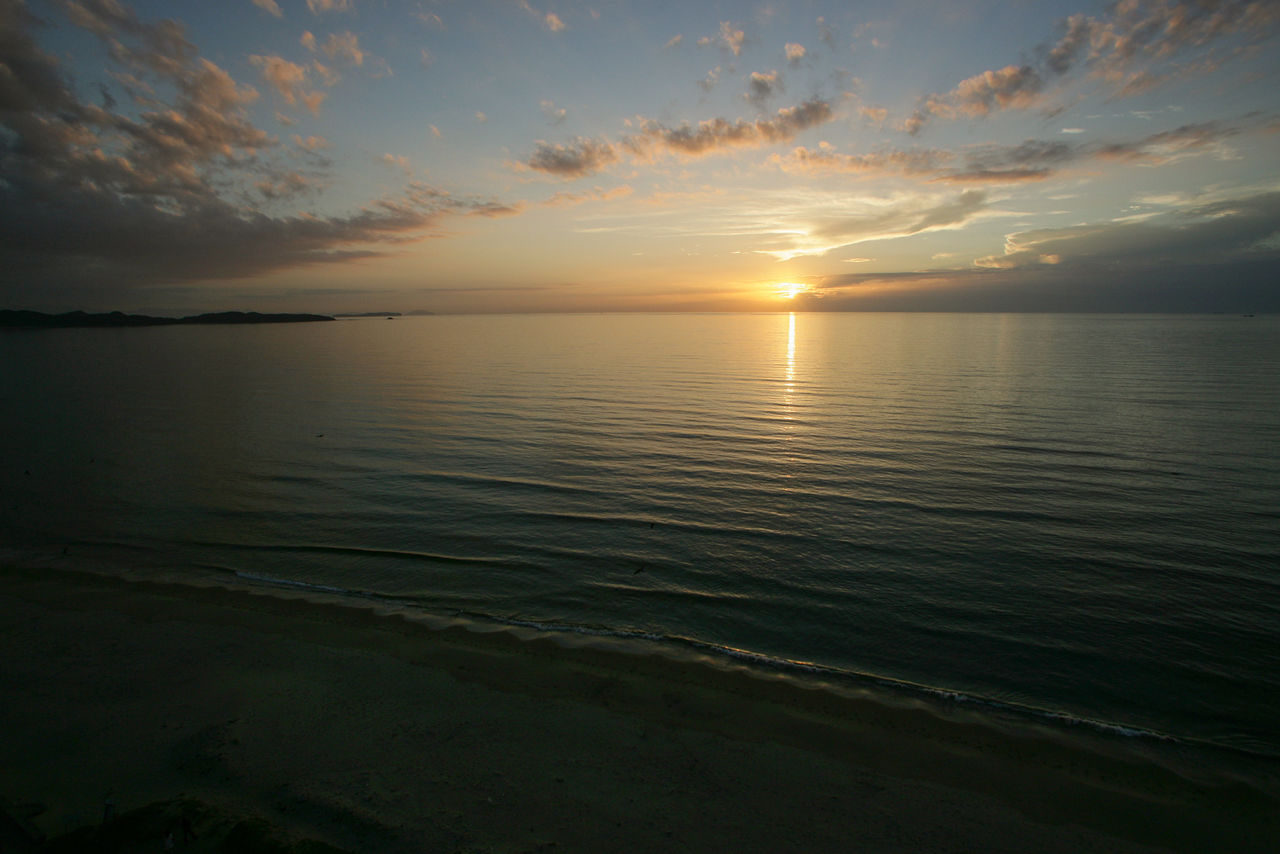 Sunset over the Genkai Sea.

What the excavations revealed was that Munakata Taisha was the site of religious rites carried out by the country’s rulers, pointing to Munakata’s importance as the Japanese link in the sea route between Japan and the Asian continent. This finding is reinforced by the fact that no objects found on Okinoshima date later than the phasing out of Japanese missions to Tang China toward the end of the ninth century.

The sacred island of Okinoshima and associated sites in the Munakata region were inscribed as a UNESCO World Heritage site in 2017. Munakata Taisha is a valuable cultural legacy of the exchanges between Japan and the continent from the fourth to the ninth centuries. 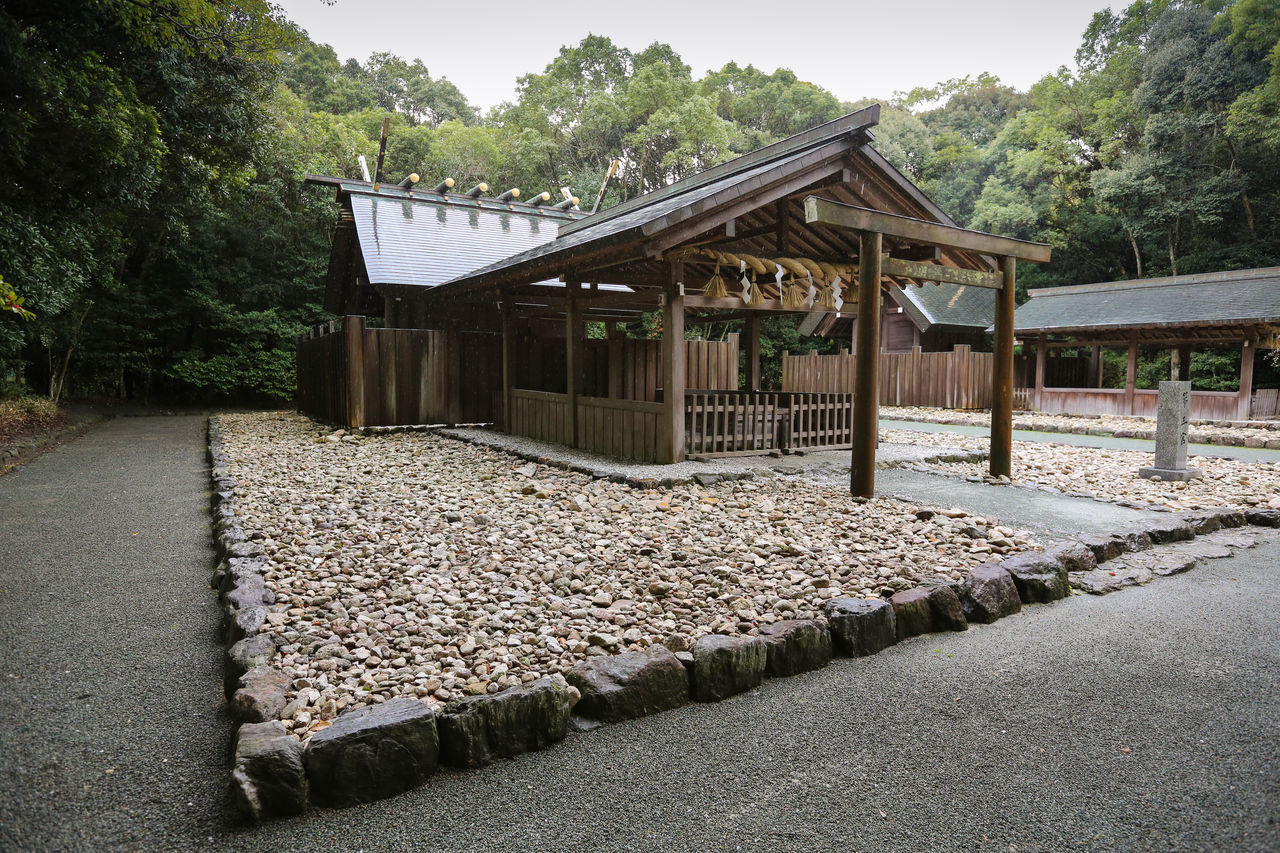