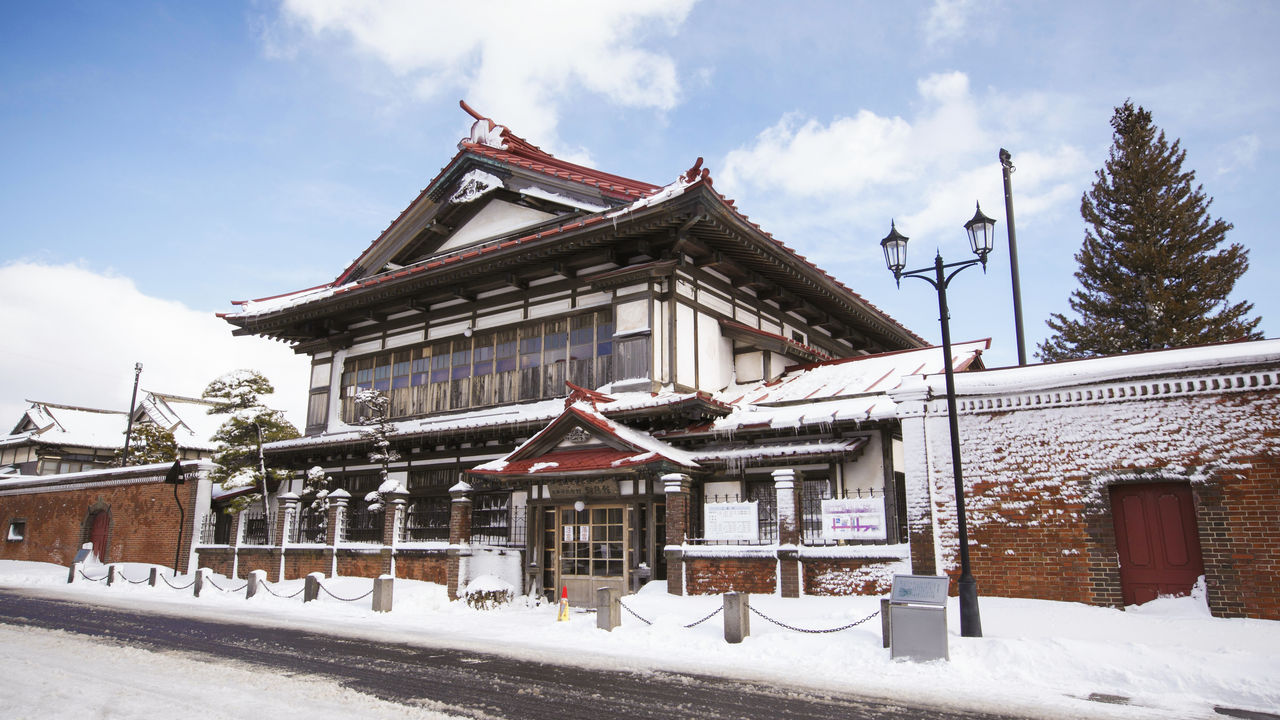 Jul 25, 2018
The writer Dazai Osamu penned classic novels like The Setting Sun and No Longer Human during his short life. The Shayōkan, one of his childhood homes, is today a museum showcasing memorabilia from his life.

A Memorial Museum to a Celebrated Aomori Writer 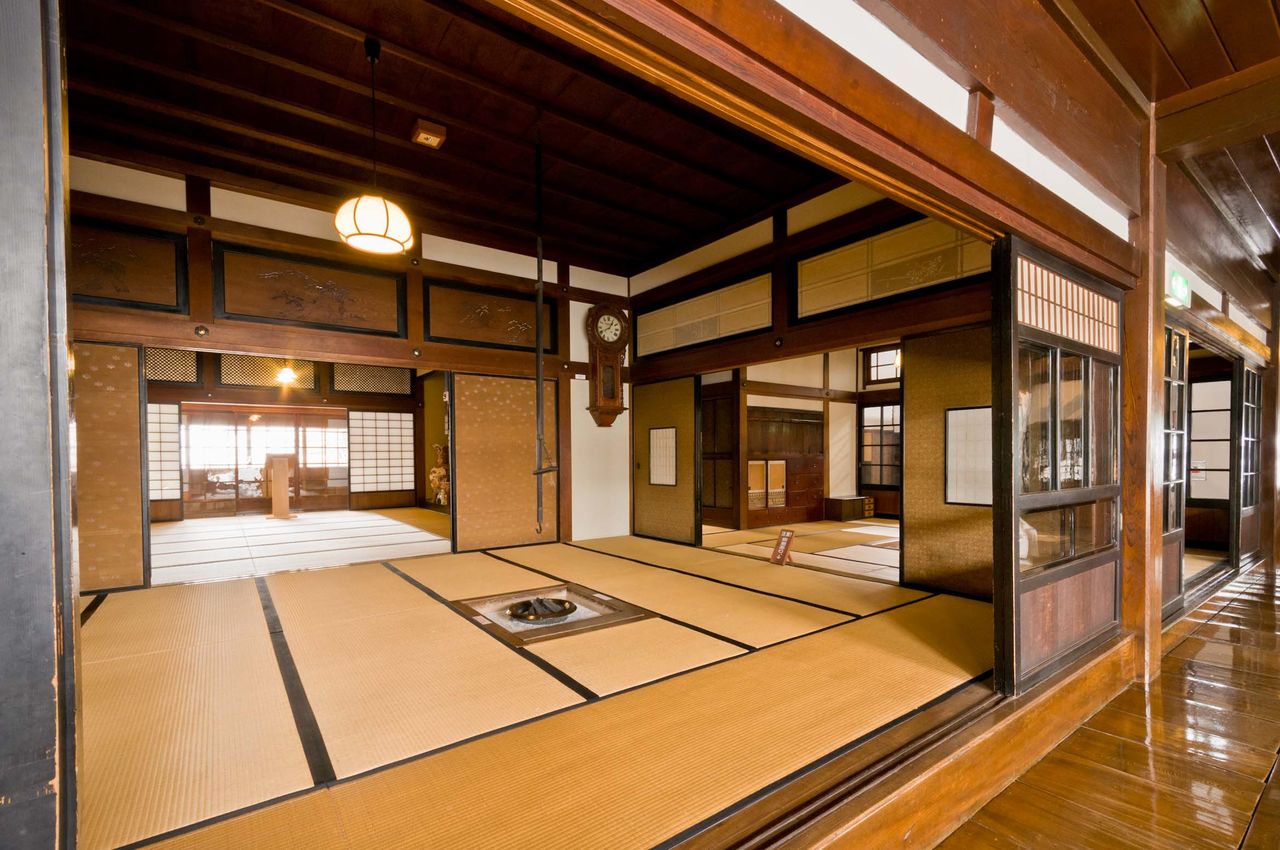 The popular Japanese novelist Dazai Osamu (1909–48) spent part of his childhood in a large mansion with an irimoya hip-and-gable style roof built by his wealthy landlord father, Tsushima Gen’emon. Completed in June 1907, the splendid mansion is today the Shayōkan, a museum dedicated to the twentieth-century writer.

The mansion has 11 rooms on the first floor and 8 rooms on the second, as well as a storehouse for rice. Lavish use of top-quality Aomori cedar is made throughout. The mansion and its extensive garden, including a fountain, cover a vast property of 2,248 square meters. The property was sold by the Tsushima family after World War II and converted into an inn in 1950 called the Shayōkan, named for Shayō—title of his famed 1947 novel, translated as The Setting Sun. The inn has attracted numerous people over the years because of its association with the author.

In fact, the inn had become such a major tourist attraction that in 1996 the former town of Kanagi, now part of the city of Goshogawara, purchased the inn, restored it to its original state, and reopened it to the public as a museum dedicated to Dazai Osamu. On display in the mansion storehouse are Dazai’s writing tools and paper, books, first editions of his novels, his favorite cape, and other memorabilia. 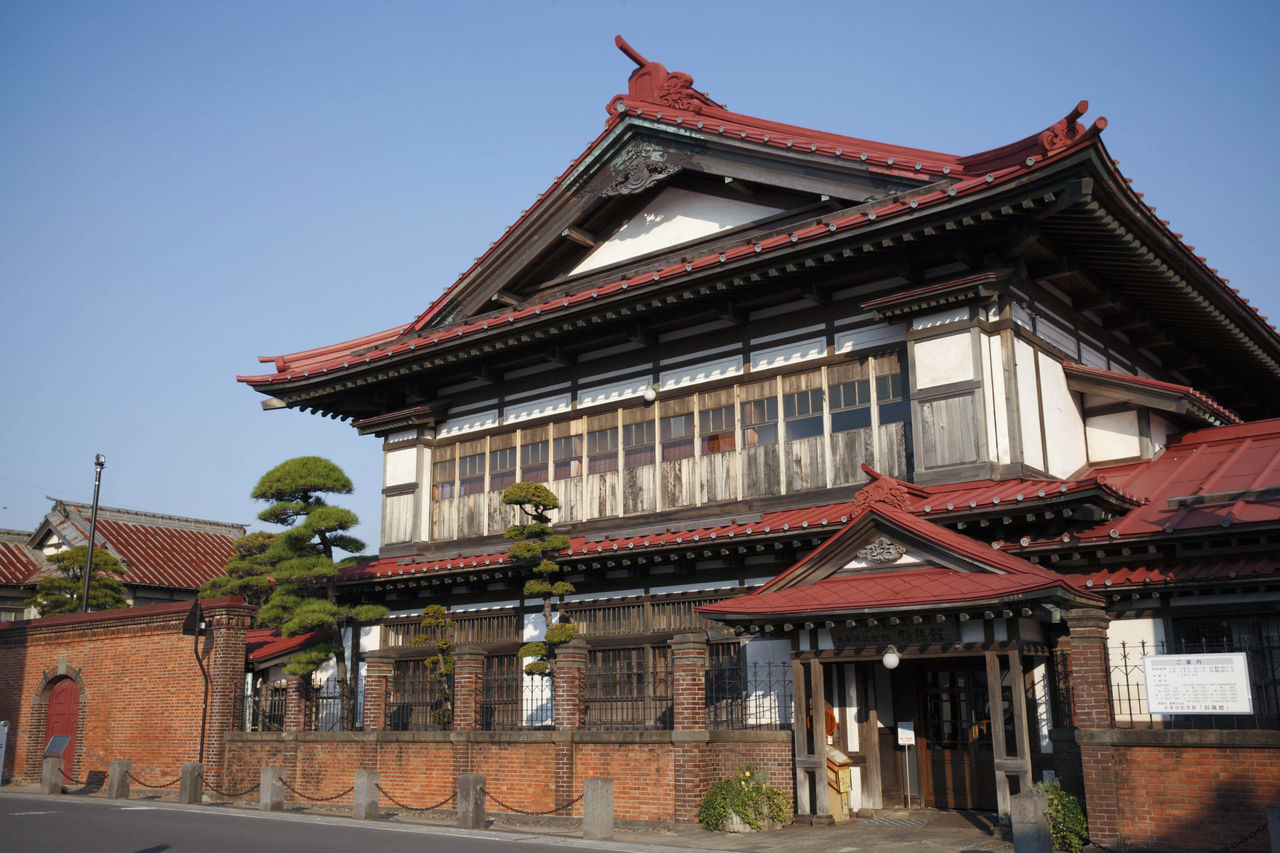 Access: From JR Aomori Station take the Ōu Main Line/Gonō Line to Goshogawara Station (about 70 min). Change to the Tsugaru Railway and get off at Kanagi Station (about 25 min). 7 min walk to the Shayōkan.