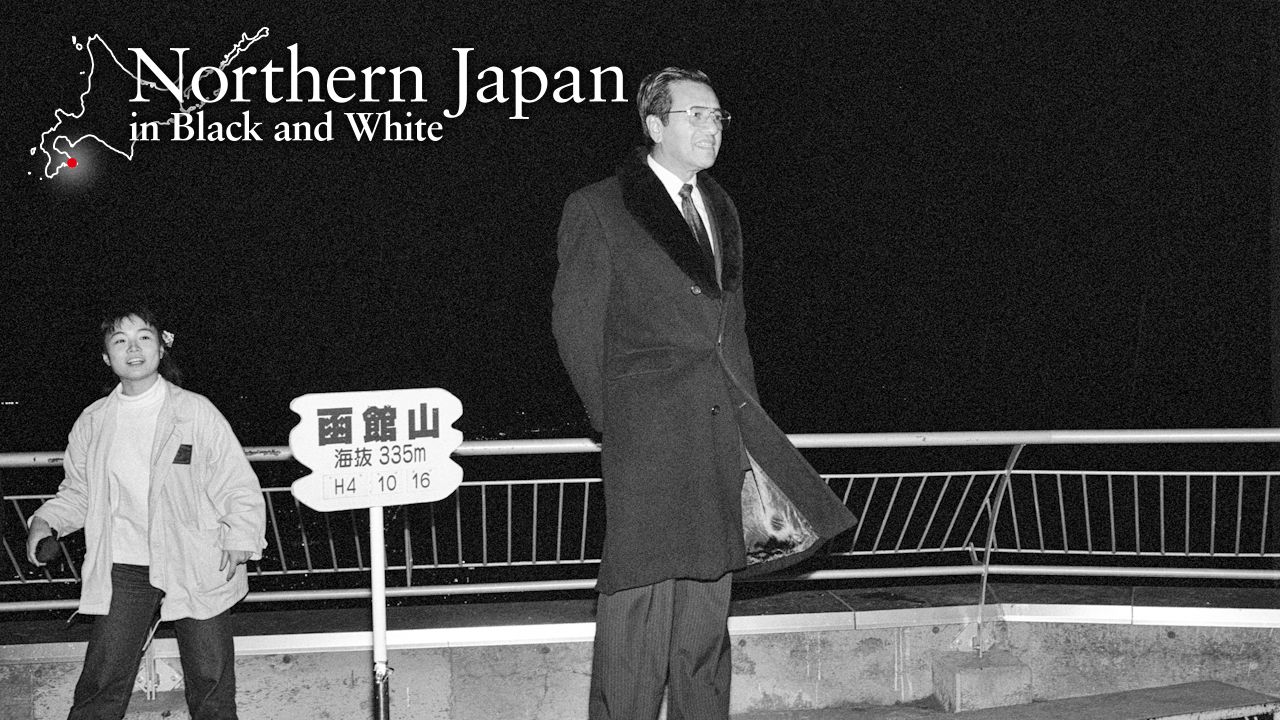 “Hakodate by night is even more wonderful than Hong Kong,” murmured Malaysian Prime Minister Mahathir bin Mohamad. It was the early 1990s, and I was acting as the premier’s guide on a night visit to Mount Hakodate. 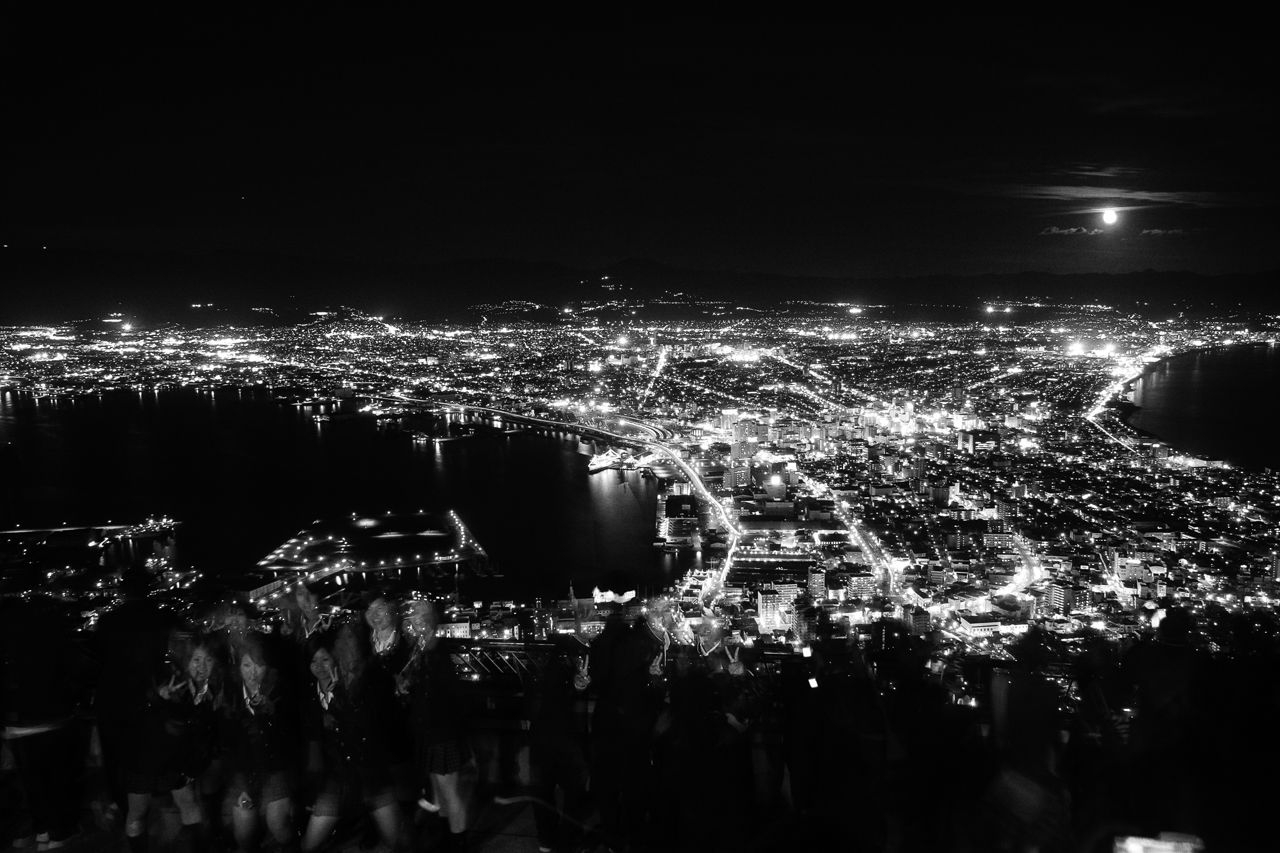 It was an informal tour on a microbus carrying just half a dozen people, including Mahathir’s wife, his secretary, and other officials. Mahathir’s well-known “Look East” policy of learning from Japanese rather than Western models had brought economic growth and development to his country. Free of his official duties, however, his manner was utterly natural and unaffected, and it was a pleasure to be in his presence.

Wanting to take a photograph with the nightscape as backdrop, he nonchalantly climbed onto a platform set up for tourists. Although the peak was bustling with visitors, no one batted an eye at the scene, blissfully unaware that the man smiling for the camera was the visiting prime minister of a burgeoning Southeast Asian economic power. 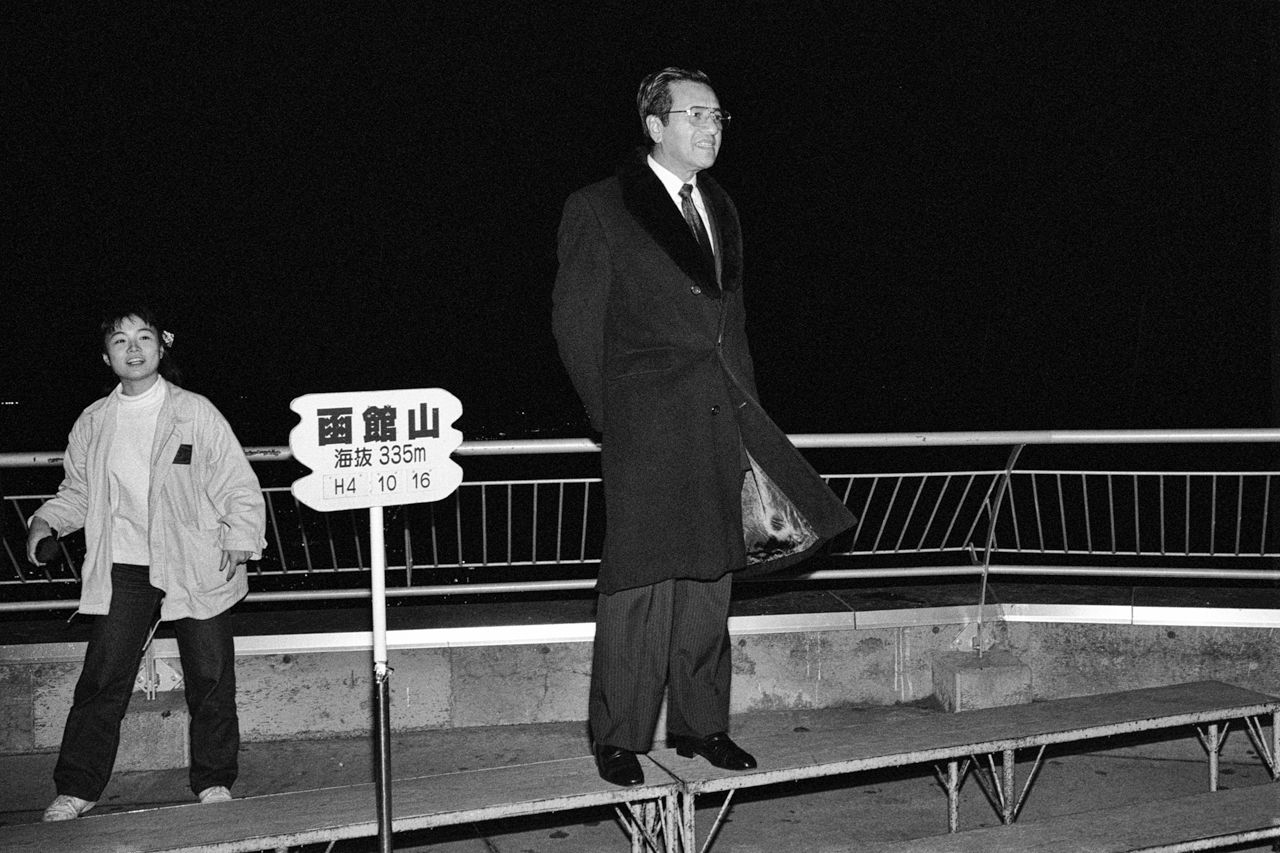 I also had the honor of acting as guide to Emperor Naruhito, then crown prince, on a visit to the Mount Hakodate Ropeway. In the cable car, Naruhito spoke fondly of his visit to the Alps during his days as an exchange student at Oxford University. I found him a highly natural and friendly conversationalist.

Later, when I happened upon a copy of the emperor’s memoir of his student years, The Thames and I, I found that it contained more tales of his two years living in a dormitory at Oxford, including doing his own ironing, weather-stripping the windows of his room, and dressing informally in jeans. He even describes meeting a Japanese woman in town who, upon learning who he was, responded with an incredulous “No way!”

On another occasion, I accompanied the emperor’s uncle Masahito, Prince Hitachi, known affectionately as “Little Mars” for his resemblance to a character in popular manga series, to Mount Hakodate’s peak. I remember Masahito on the observation deck pointing out to his wife Princess Hanako the Tsugaru Peninsula, where her family comes from, shimmering in the distance. The thoughtful gesture moved me.

In the spring of 2018, Mahathir returned to the position of Prime Minister at the age of 92. In 2019, Crown Prince Naruhito ascended to the throne as Emperor of Japan. Each time I climb Mount Hakodate, I think back on the unaffected manner of these eminent visitors to the mountain. 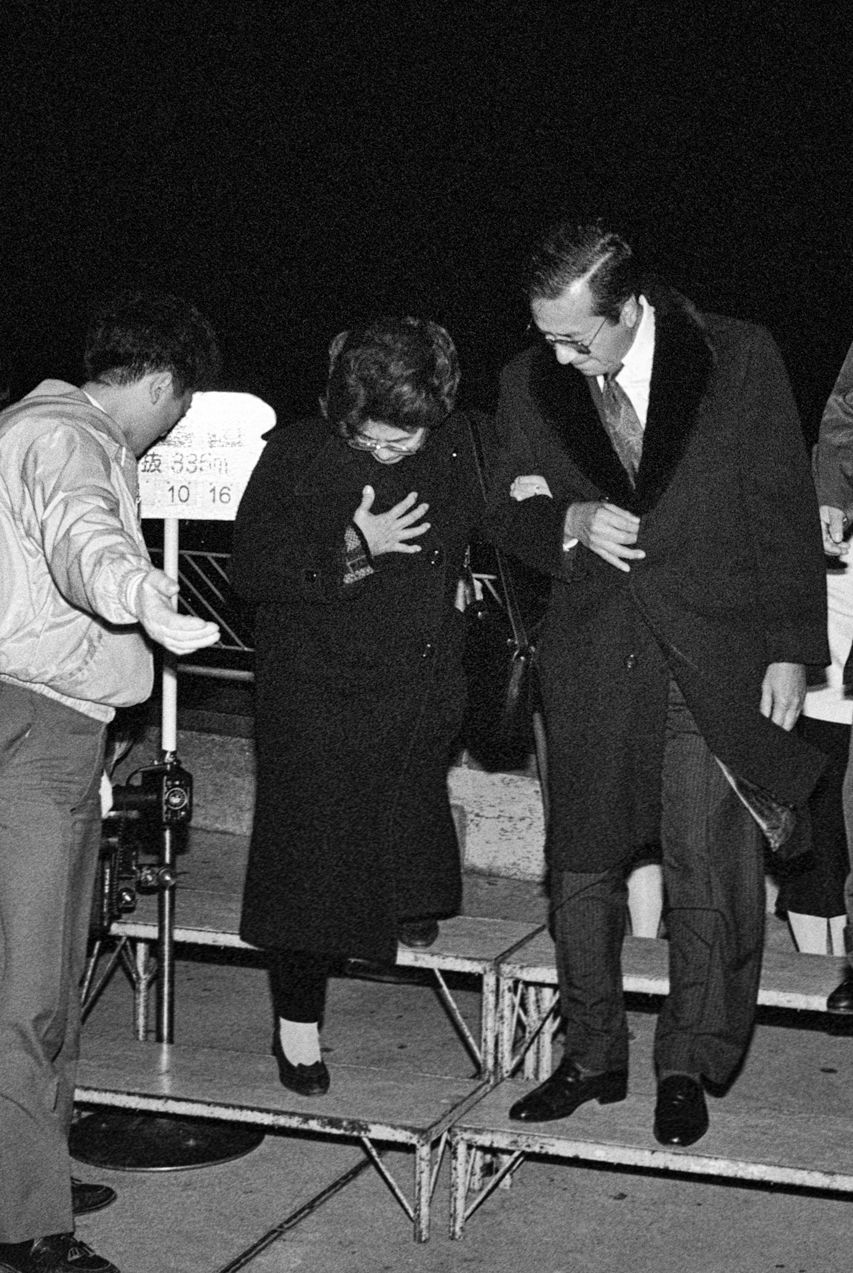 Access: The base station of the Hakodate Mountain Ropeway is a 10-minute walk from Jūjigai on the Hakodate City Tram