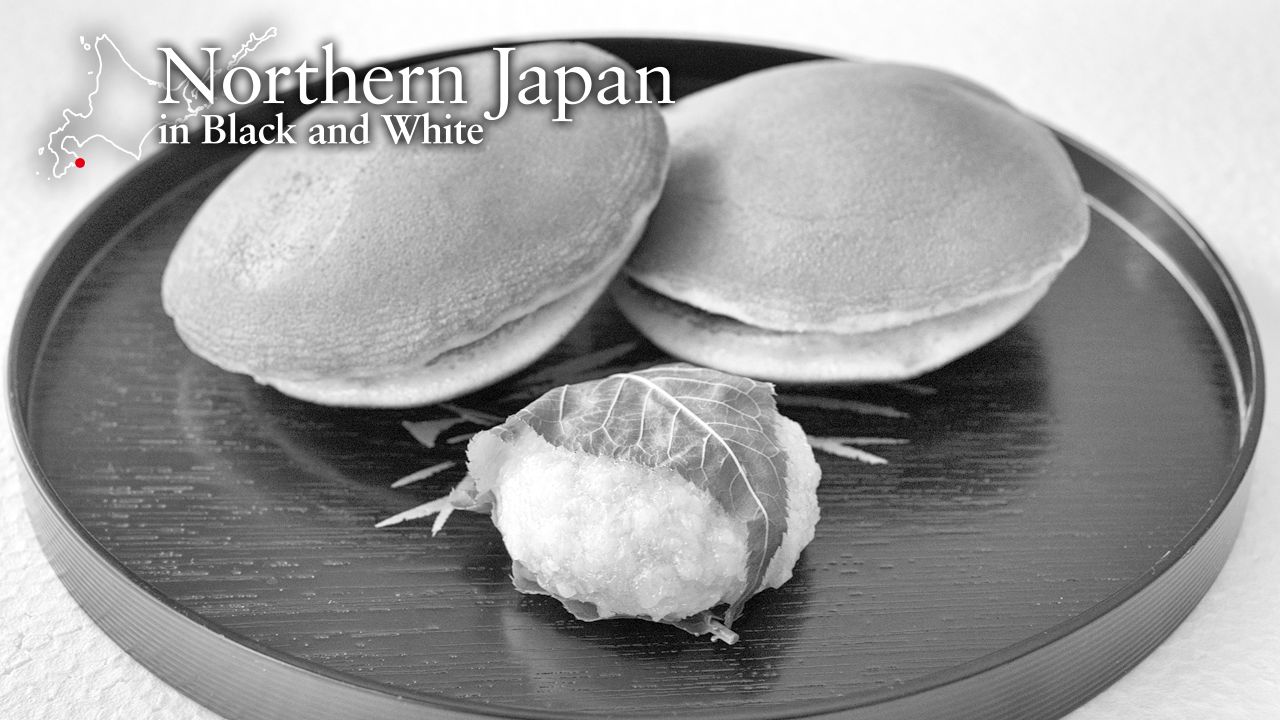 This Japanese confectioner Senshūan Sōhonke in the foothills of Mount Hakodate is a venerable establishment, but still approachable enough for customers to walk right in and say “Two dorayaki, please.” Established in 1860 by a samurai from the Akita domain, the wagashi shop served the city as it began to stir with international visitors after the opening of the port of Hakodate to the outside world. Senshūan’s founder clearly meant to pay homage to his home province—like Akita, the shop’s name includes the character for autumn (秋). 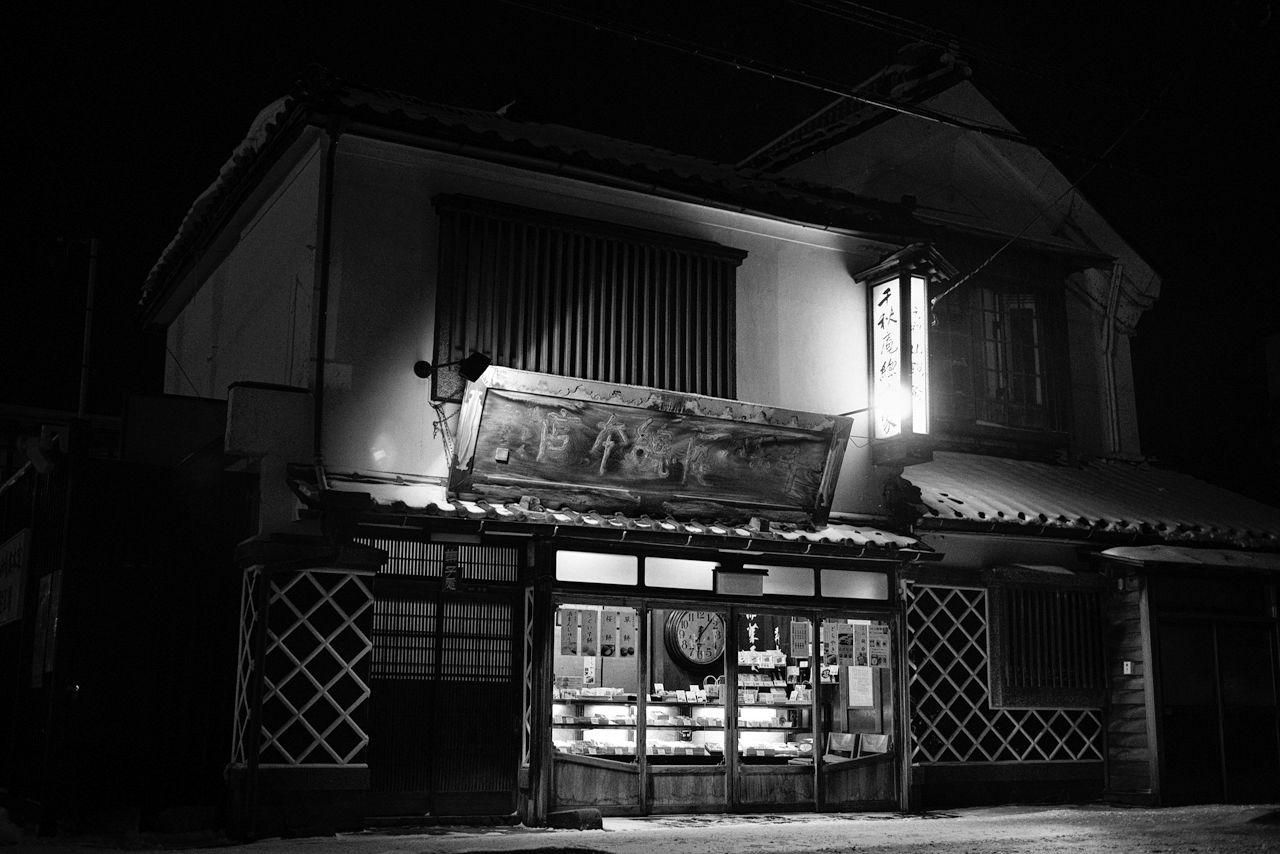 Dorayaki—sweet adzuki bean paste between two castella-like pancakes—has been on the menu at Senshūan Sōhonke since the mid-1920s. Almost a century on, the pancakes are still cooked individually, while the bean paste is made from hand-selected akane-dainagon variety of beans, grown in Hokkaido’s south and said to be the finest adzuki available anywhere. The resulting treat has a sweetness that is not cloying and seemingly cries out for an accompanying glass of marc, the pomace brandy distilled in Burgundy from grapes that have been pressed for wine.

In 1930, Senshūan Sōhonke started selling its flagship Yamaoyaji (Old Man of the Mountain), a cookie made with ingredients such as rice flour, butter, and milk. The product has stood the test of time, even though in the early days of its inception many Japanese kept their distance from products that included dairy, disdainful of the smell. However, the inquisitive openness to Western tastes is a hallmark of residents of Hakodate. 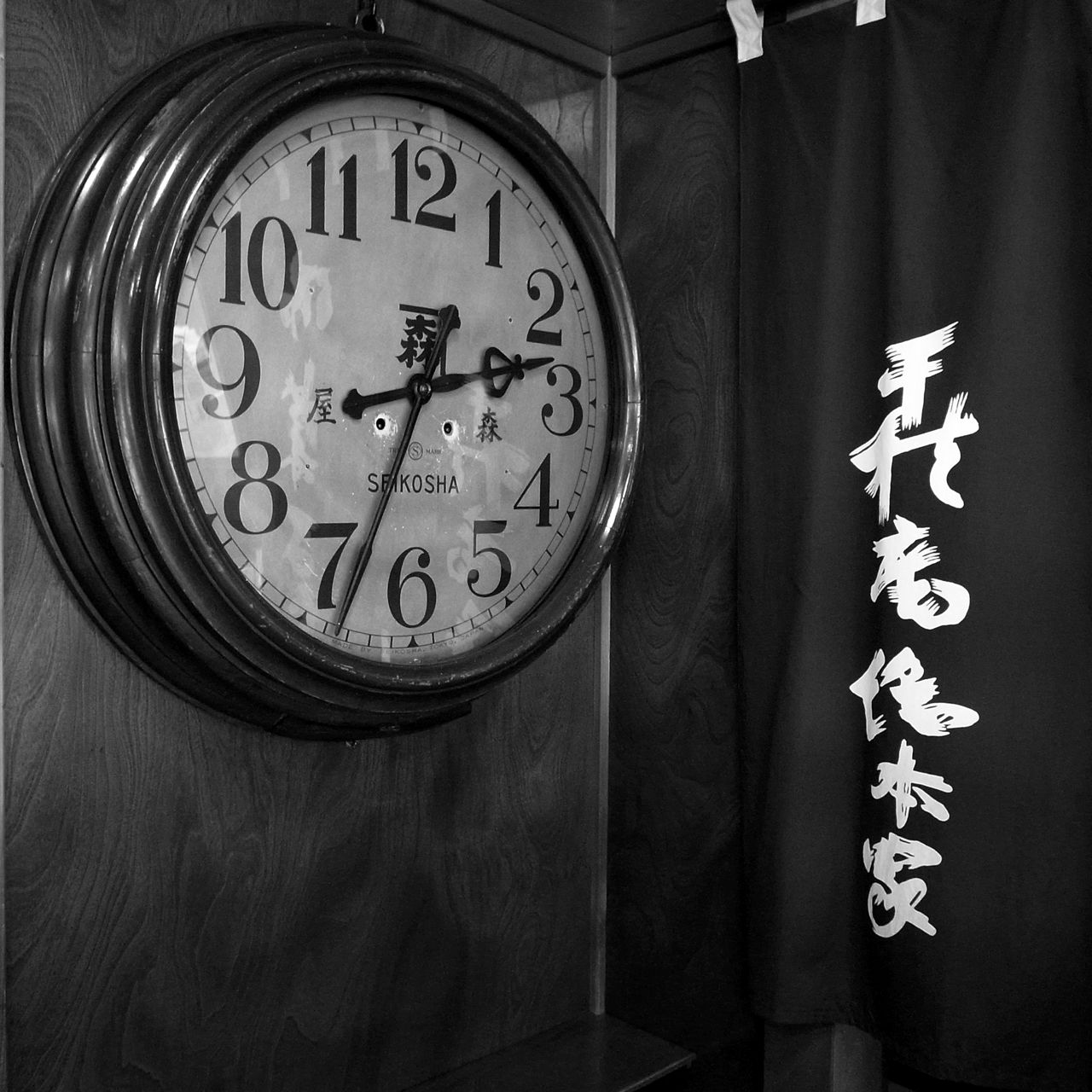 A popular ballad dating from the late Edo period (1603–1868) goes, “Have the plums blossomed yet? Have the cherry blossoms opened?” Senshūan Sōhonke’s sakura mochi, filled with sweet bean paste and wrapped in a salted cherry leaf, heralds the arrival of spring. 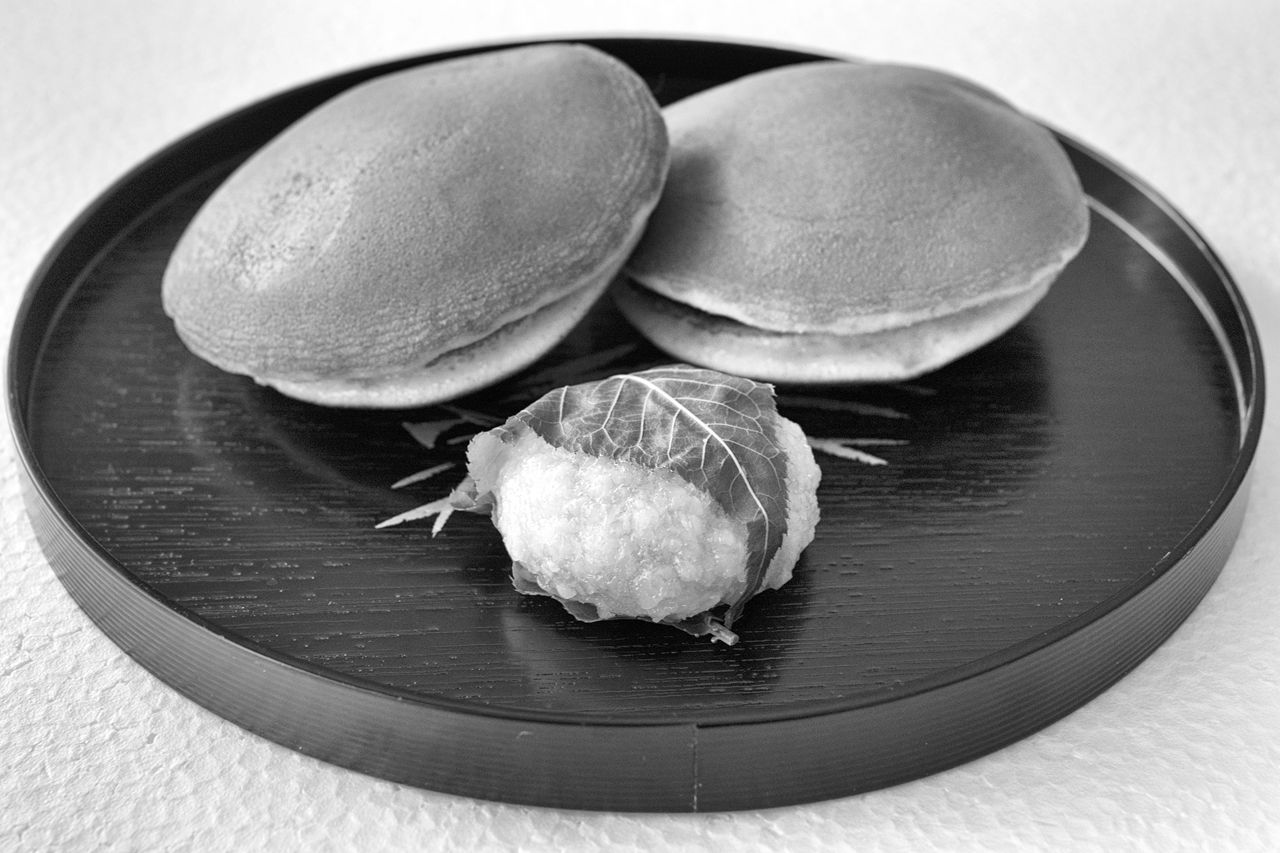 Getting there: About 1 minute on foot from the Hōrai-chō stop on the Hakodate City Tram