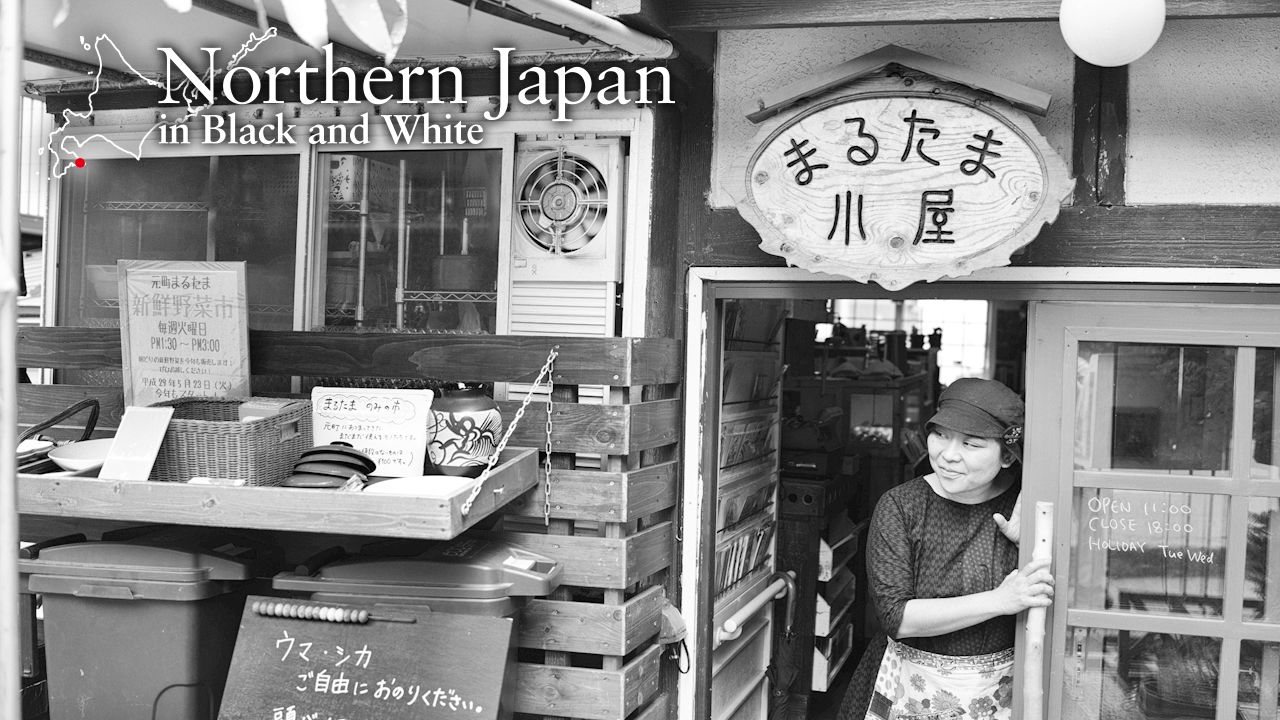 At the end of a twisting, turning, imperfectly paved lane, I found a plaza. An open-air greengrocer, a fishmonger, a bakery, a bar . . . the space hummed with the energy of everyday life. Ducking into a backstreet, I saw rows of white houses with blue tiles and flower-filled patios. I was in Granada, Spain, roaming the World Heritage-listed streets of Albaicín. The neighborhood was founded by Moors, but its alleyways reminded me of the steep backstreets of Hakodate. 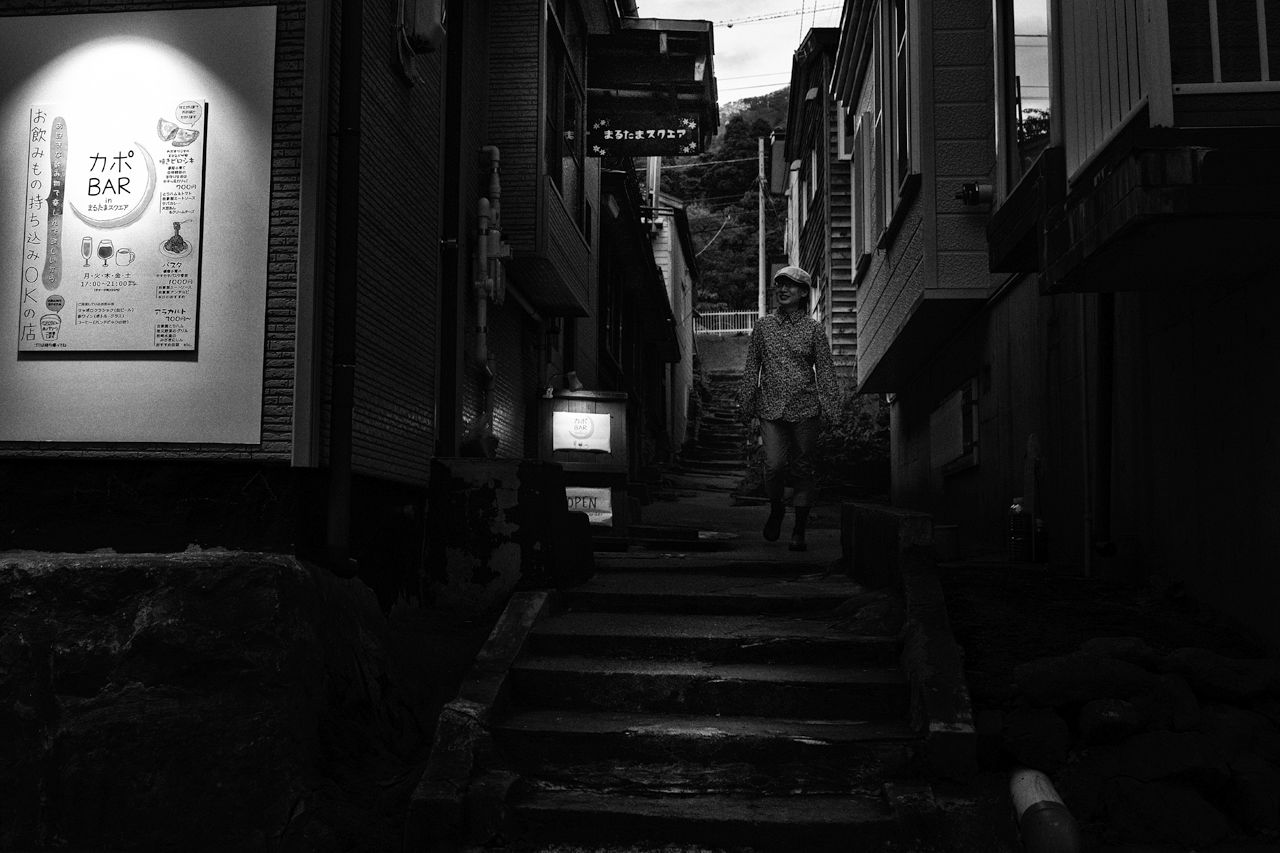 The steep lane where Marutama-goya can be found.

Down a long, narrow backstreet in the Motomachi district, at the bottom of a slope lined by seven 80-year-old buildings, each one higher than the next, stands Marutama-goya. First things first: baked pirozhki. I order a salty butter apple pirozhki and wolf it down in an instant. Delicious. I order another. Owner Kitami Nobuko, who makes the pirozhki by hand, tells me about a Russian girl who was astonished to find the offerings here even better than at home. The store reflects Kitami’s character well: lighthearted, unaffected, and easy-going. I sit for quite some time with my second pirozhki and a cup of tea, watching all kinds of individuals gather in the store. Some are Japanese, some aren’t. Some seem a bit eccentric, and a rare few are just plain odd. 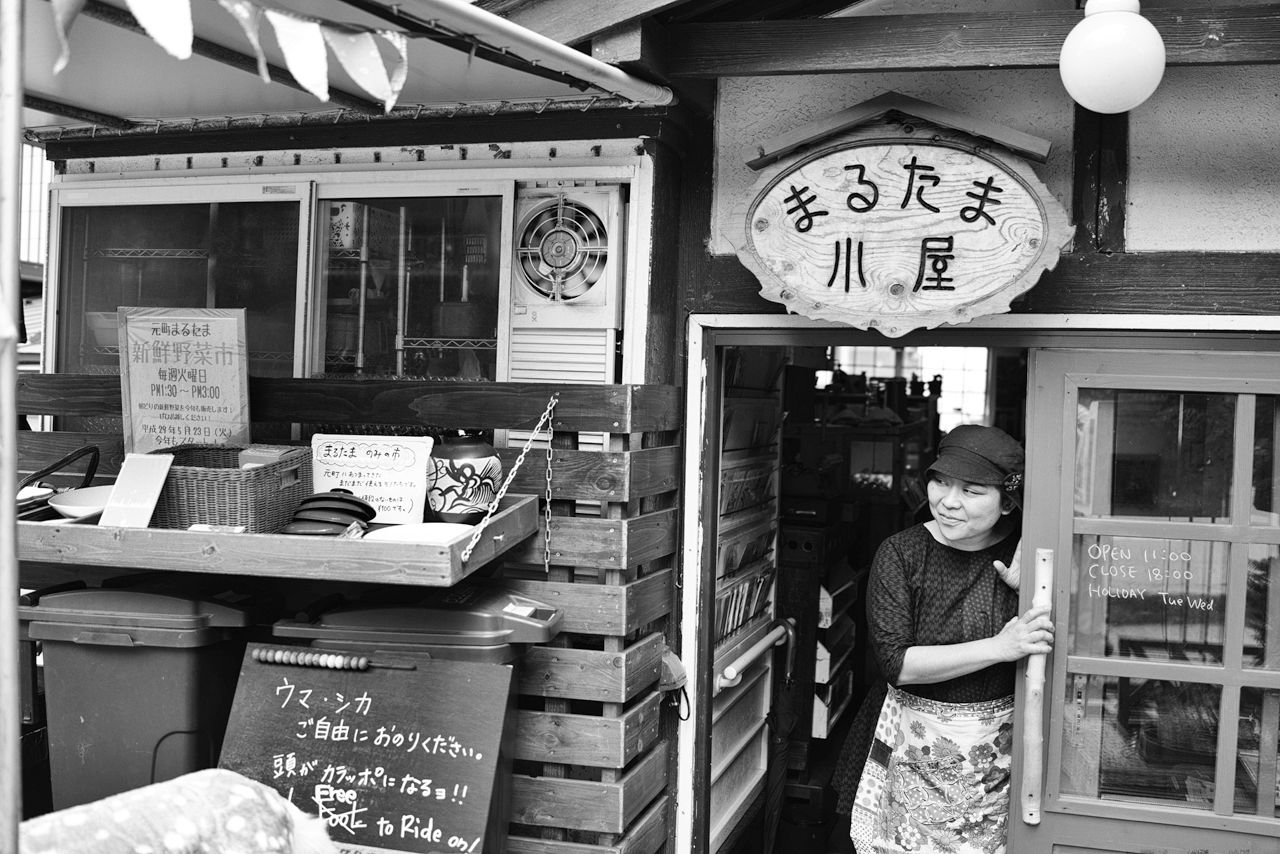 About a year ago, a backpacker from France who seemed quite lost found his way to the store. He had three questions: “Do you speak English? Do you serve borscht? Is there a free campsite anywhere?” Then in his forties, he was traveling across Japan, and his stubbled face revealed his exhaustion. Out of concern for his welfare, Kitami offered him a meal, a drink, and a place to sleep upstairs. She was determined to ensure that he wouldn’t regret coming to Japan. The following day, he headed not north but south, to the island of Sado.

Faced with ever-increasing numbers of empty houses in western Hakodate, the city has announced a plan to redevelop the area into an upscale residential district. Redevelopment is a good idea, but in an area like this, the backstreets are the whole point. All those tiny lanes are charming because they’re old. Wiping that away with shiny new construction would eliminate the blend of old and new, Japanese and Western, that gives Motomachi its unique atmosphere. Clear water has no fish, as the saying goes; murky backwaters are needed too. Better to talk to the residents, make the existing backstreets even better, and help the neighborhood find a way to draw people back again.

Life is full of hills to climb. Some days we go uphill, some days downhill, and some days we feel over the hill. As I roamed the steep streets of the Albaicín, I caught the occasional unexpected glimpse of the Alhambra. The “unexpected” part is where the fun comes from. More unexpected sights in the backstreets of Motomachi would make it even more enjoyable for visitors. 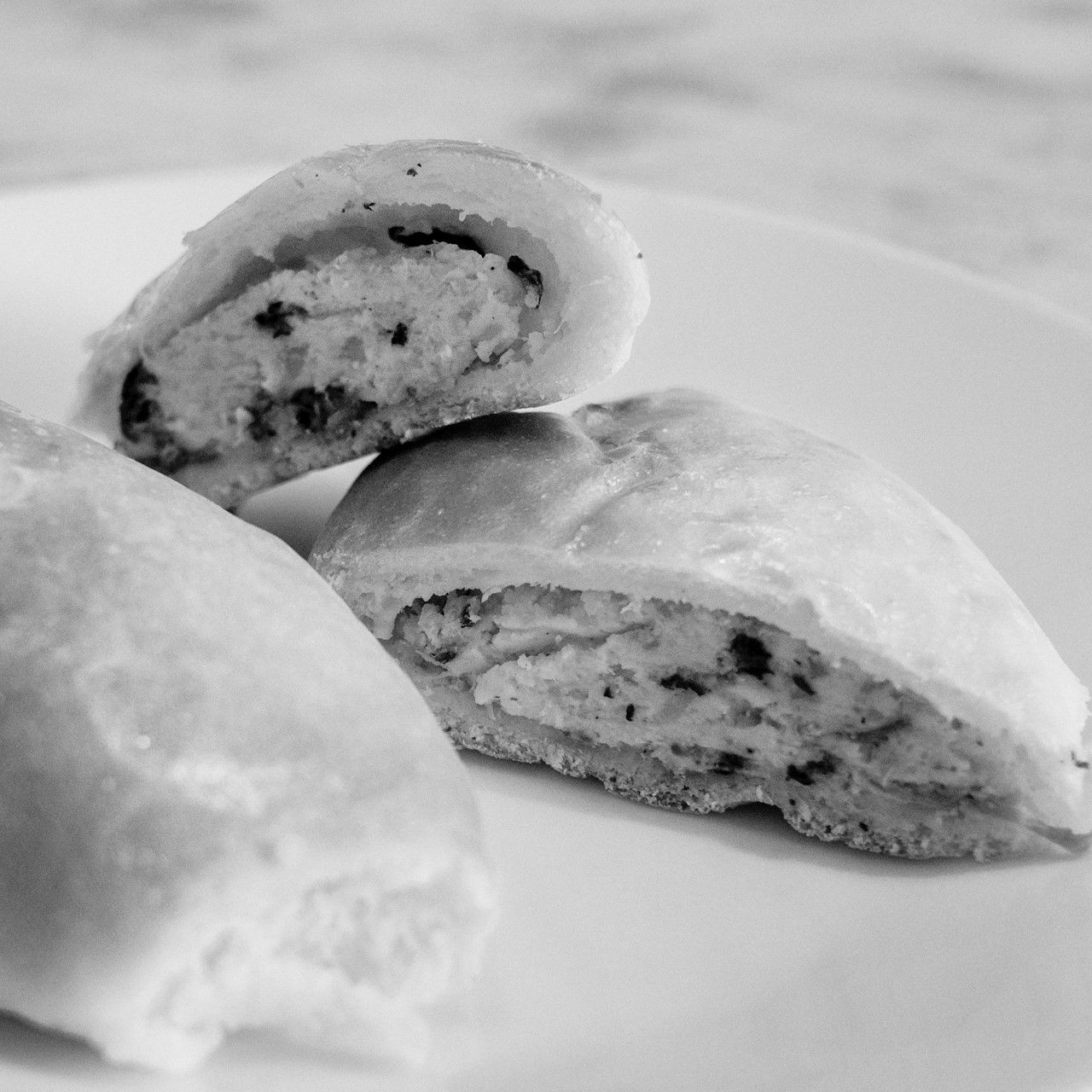 Baked pirozhki. Salmon and cream cheese, a favorite in Russia.

Access: 1 minute on foot from Sanroku Station on the Mount Hakodate Ropeway.