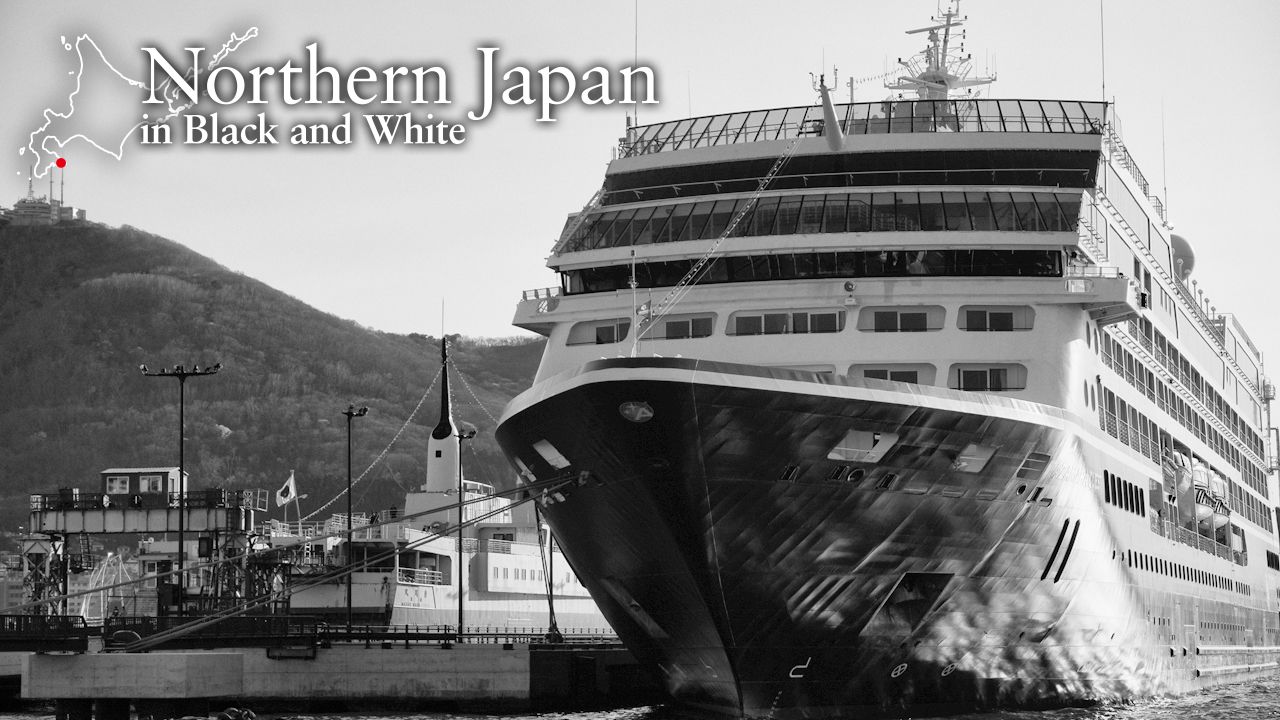 Hakodate’s 160 Years as a Treaty Port

The city of Hakodate is built around a good natural port. As you might expect, Hakodate Port plays a prominent role in the history of the city. From the late eighteenth century, it was visited by Takadaya Kahei’s massive trading ships. In the 1850s, Commodore Matthew Perry demanded that the port be opened so that his ships could refresh their supplies of fresh water and firewood. During the Boshin war of 1868 to 1869, the shogunal fleet commanded by Enomoto Takeaki exchanged cannon fire with imperial warships offshore. One day after Japan declared war on Russia in 1904, Russian cruisers entered the Tsugaru Strait, sending Hakodate’s citizenry fleeing as they bombarded the hapless fortress on Mount Hakodate, which did not have any guns with sufficient range to return fire. 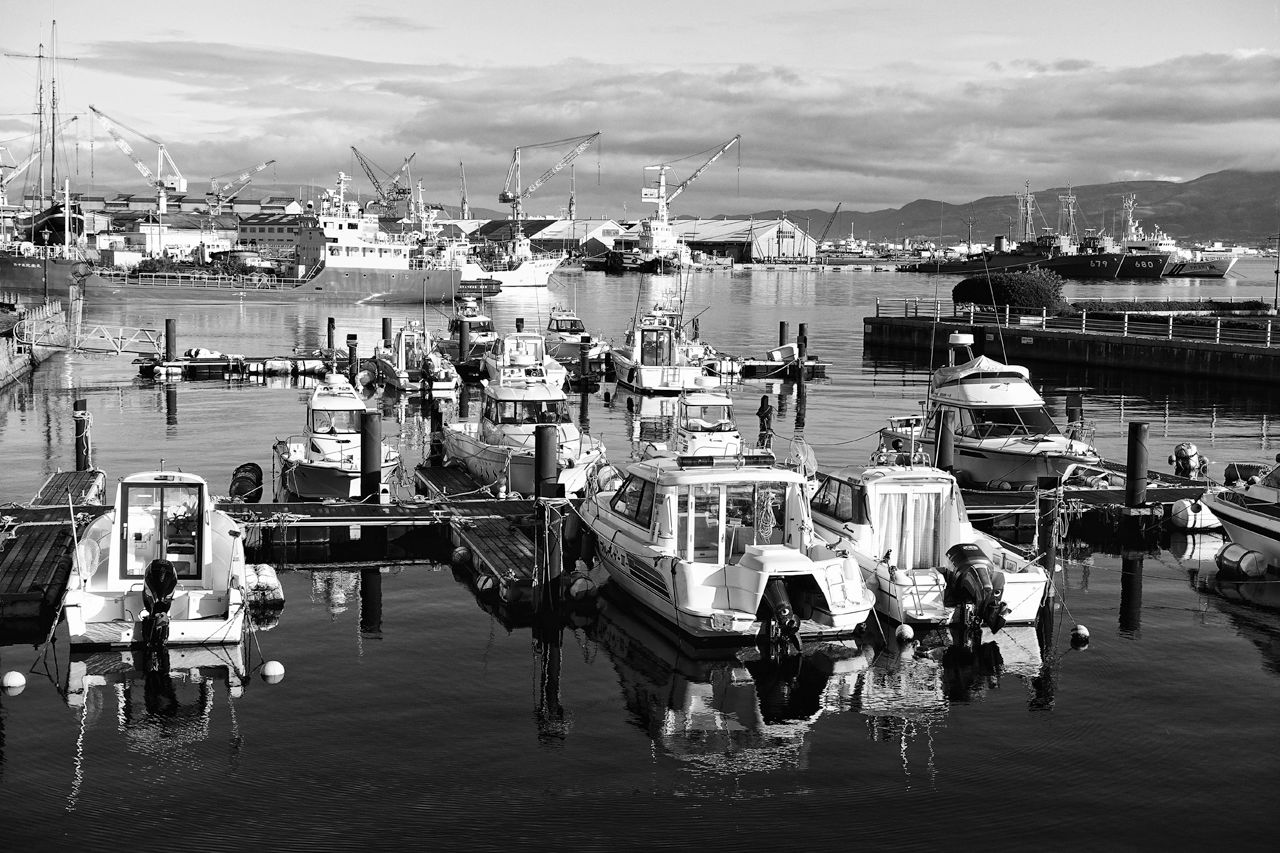 During World War II, the ferry route between Hakodate and Aomori was targeted by the US Air Force; after the war, returnees arrived here from Sakhalin. In 1954, Typhoon Marie sank the Tōya Maru ferry and several other ships, earning it the name “Tōya Maru Typhoon” in Japan. After the opening of salmon and trout fisheries in the northern seas, the waves teemed with factory ships and independent vessels and the city prospered; when the Seikan Tunnel connecting Hakodate to Aomori was opened in 1988, the ferries ceased operation and the port became a much quieter place.

Today, the red brick storehouses in Hakodate’s Bay Area are a popular tourist destination and cruise liners an increasingly common sight in the port. Hakodate Dock still sits imposingly by the port as well, having survived countless financial crises since its founding in the late nineteenth century.

In 2019, Hakodate Port celebrated the 160th anniversary of its designation as a treaty port open to foreign vessels. I look forward to watching its continued evolution, camera in hand. 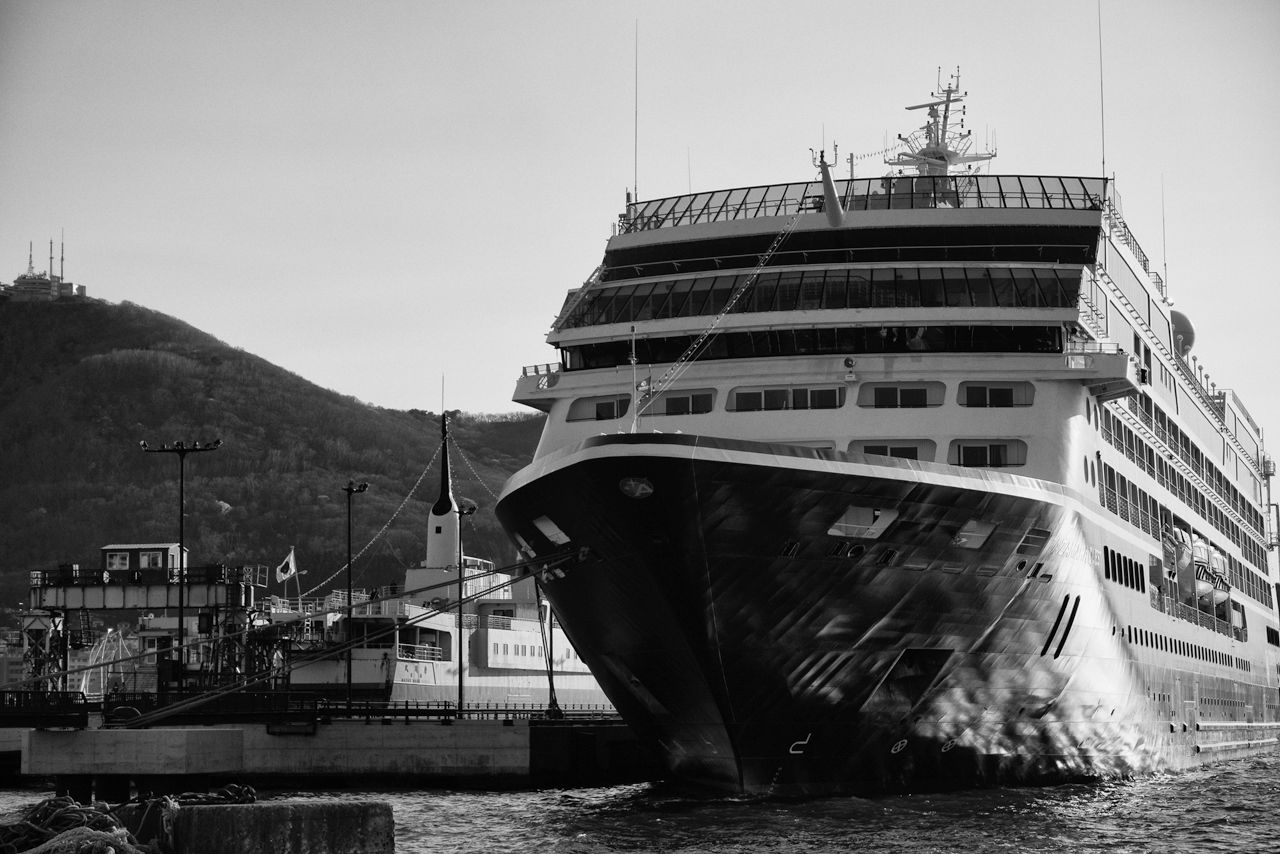 A 30,000-ton-class cruise liner arrives at the Machinaka (City Center) Dock, which is indeed right beside JR Hakodate Station and the Hakodate Morning Market. Looming into frame from the left is the summit of Mount Hakodate (2019). 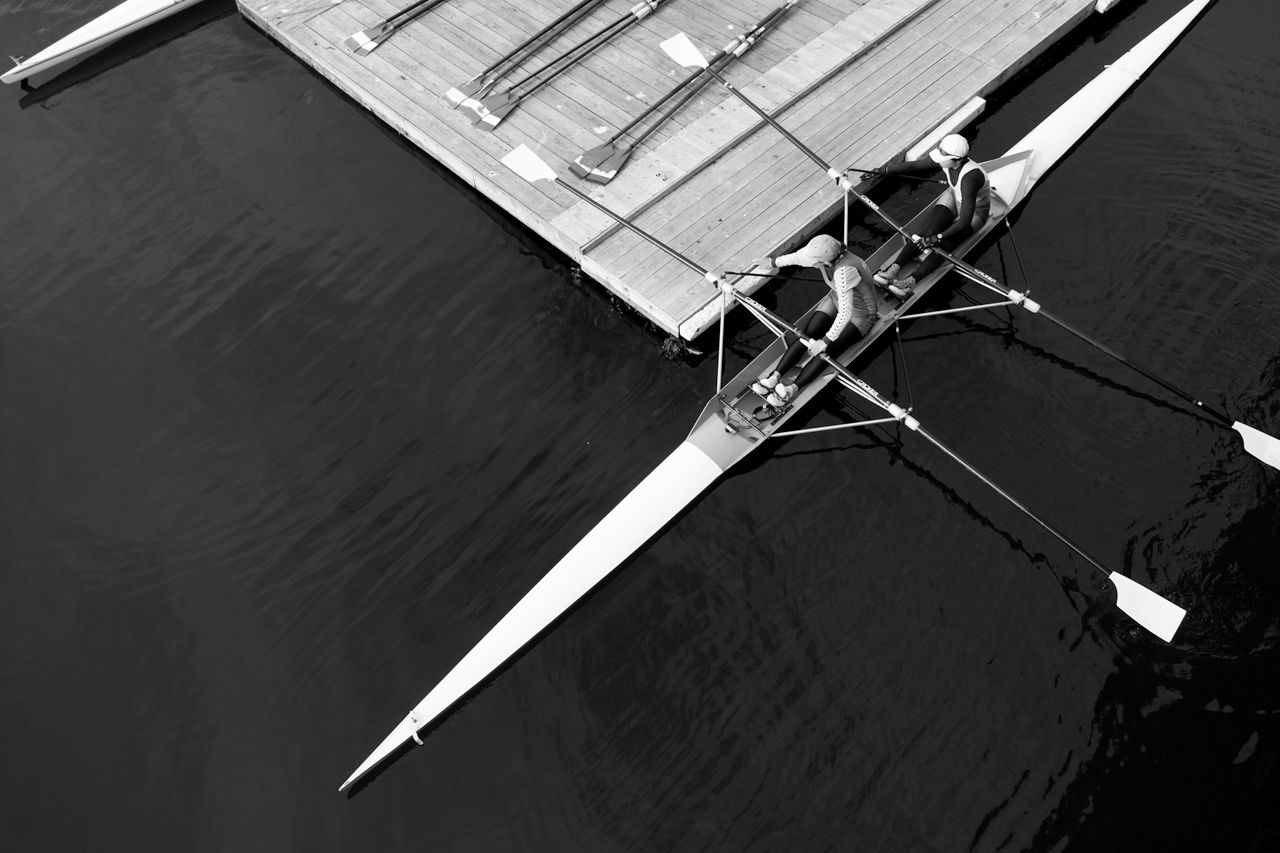 Midori no Shima (an island with views of the entire Bay area): Three minutes on foot from the Ōmachi stop on the Hakodate City Tram.