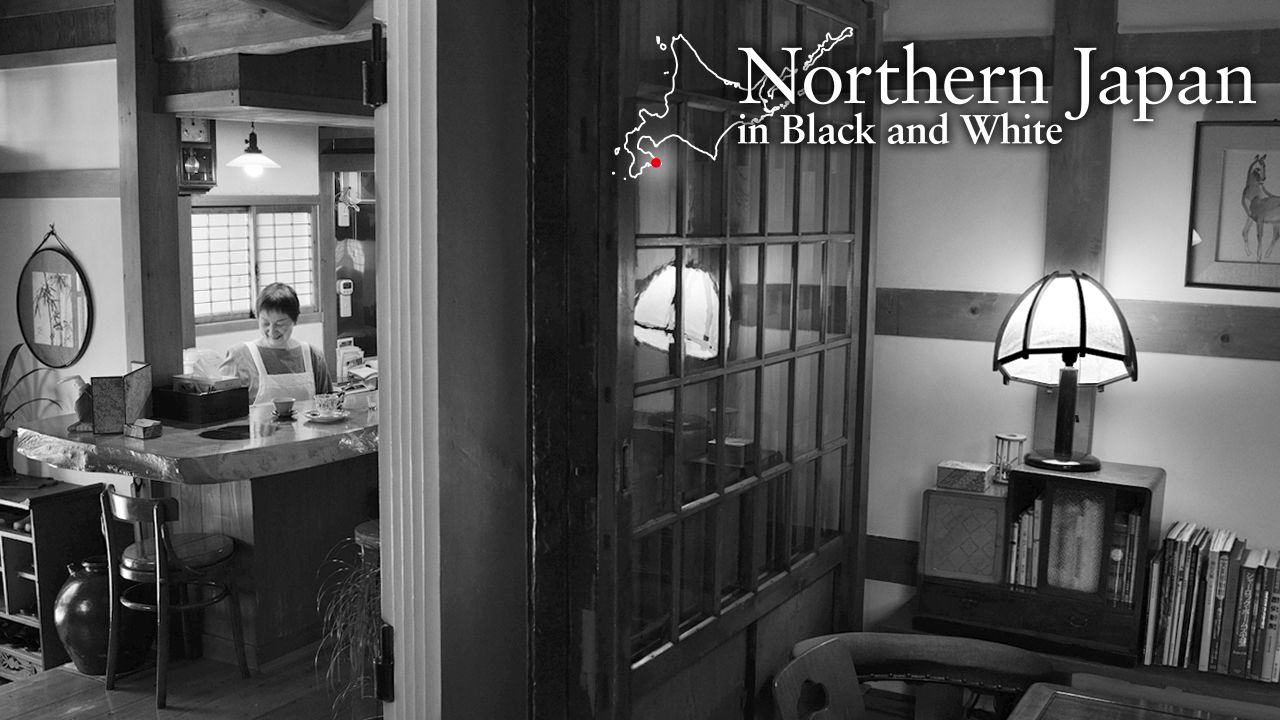 Bracing and fresh, yet subtly suffused with the weight of years, the Sabō Mukuri teahouse incorporates a storehouse built in the late nineteenth century. 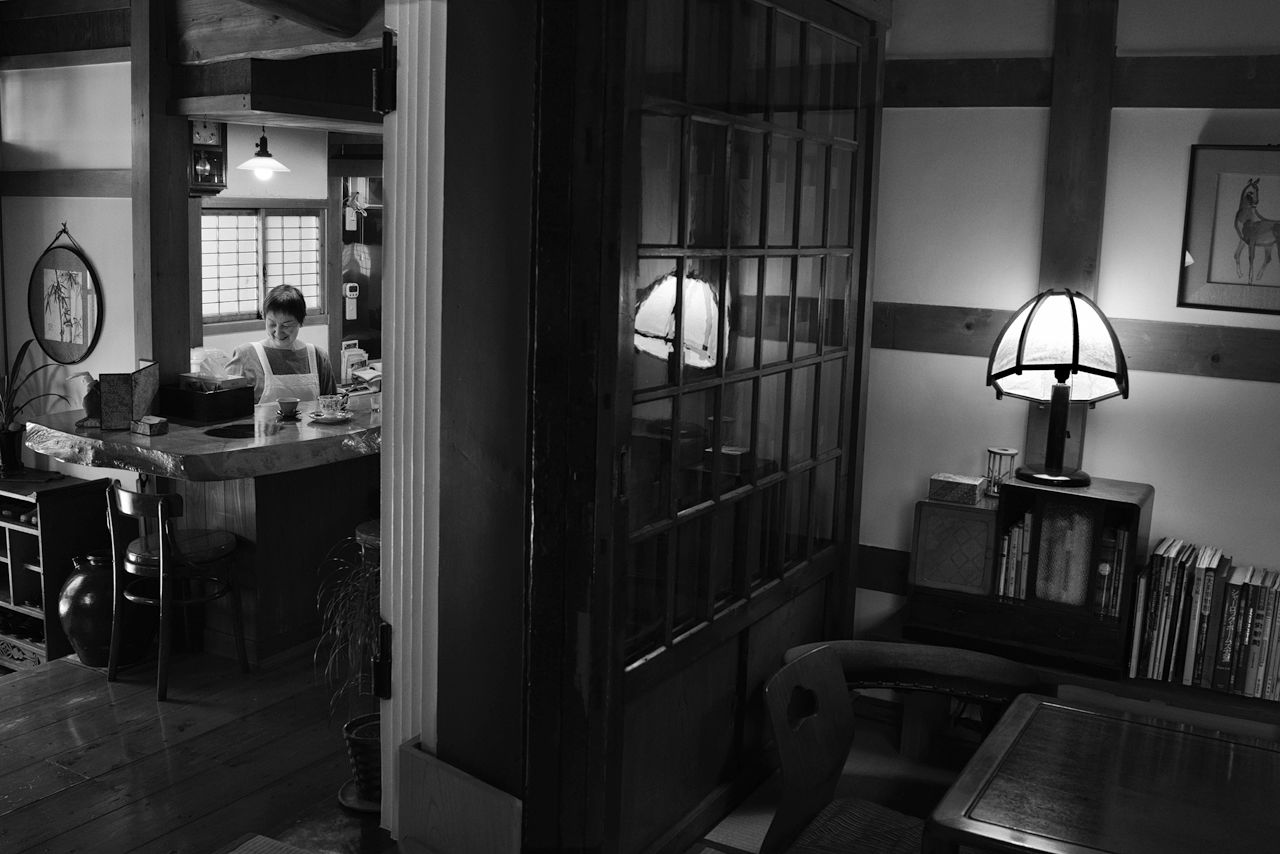 The building was originally a wealthy Hakodate merchant’s second residence before coming into the possession of a Mashike sake brewer in the early twentieth century. After World War II, successive waves of social change saw the structure used as the residence of a bank branch manager and a girls’ school dormitory before passing into the hands of its present owners: two sisters and their families, the Wajimas and the Katōs. 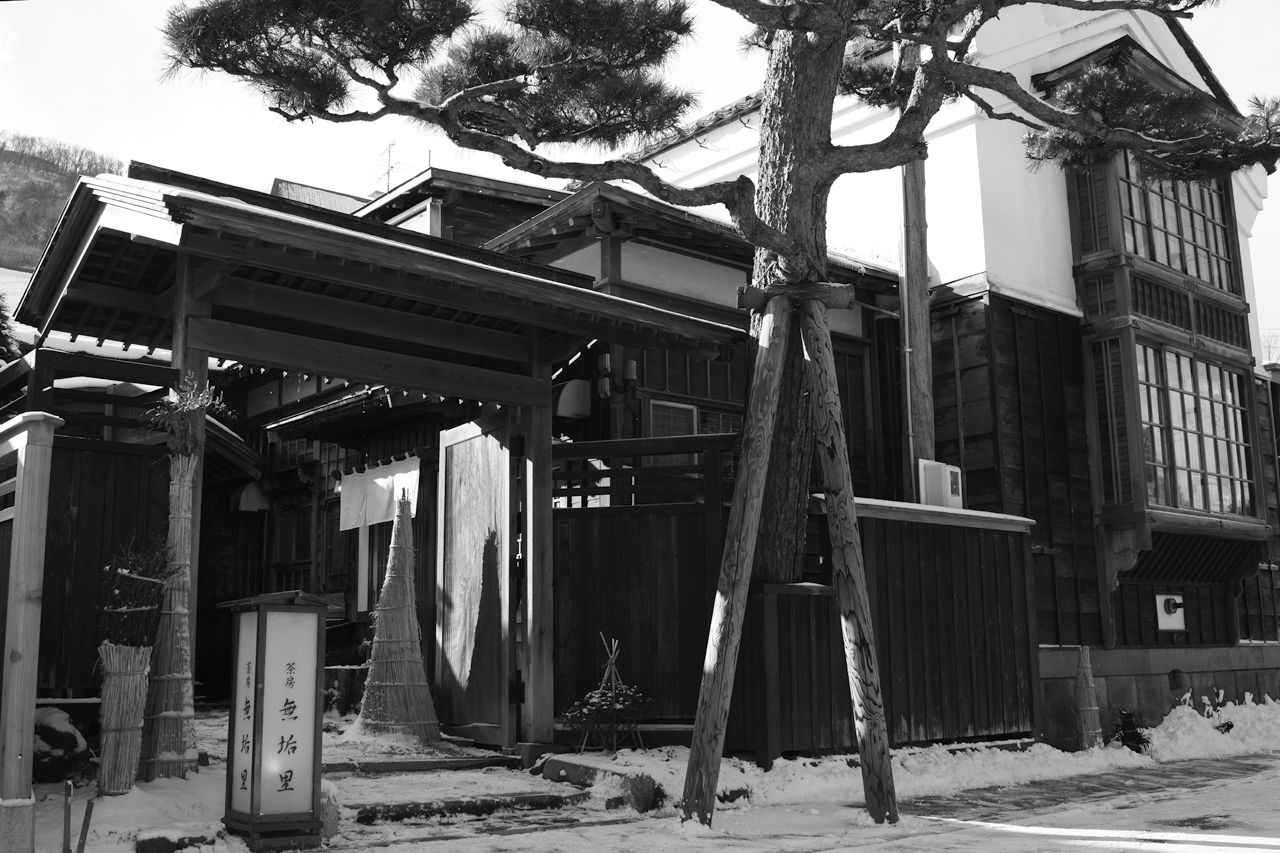 The main building was rebuilt around 1930. The storehouse, built in the previous century, is visible on the far right.

Today, every inch of the storehouse has been polished to gleaming perfection, and its elegant air draws customers in with ease. Visitors even come from overseas to sit on its tatami mats. 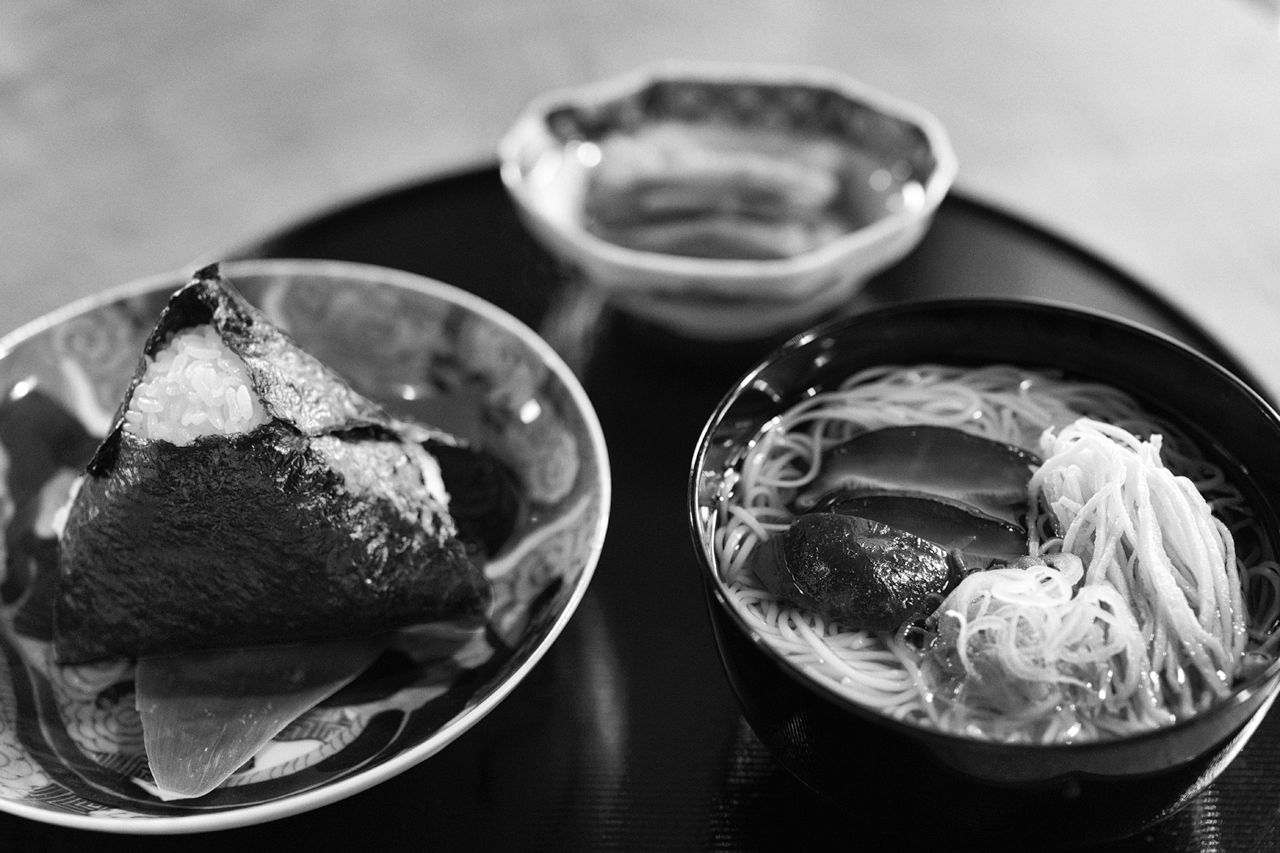 Access: Five minutes’ walk from the Suehiro-chō stop on the Hakodate City Tram.