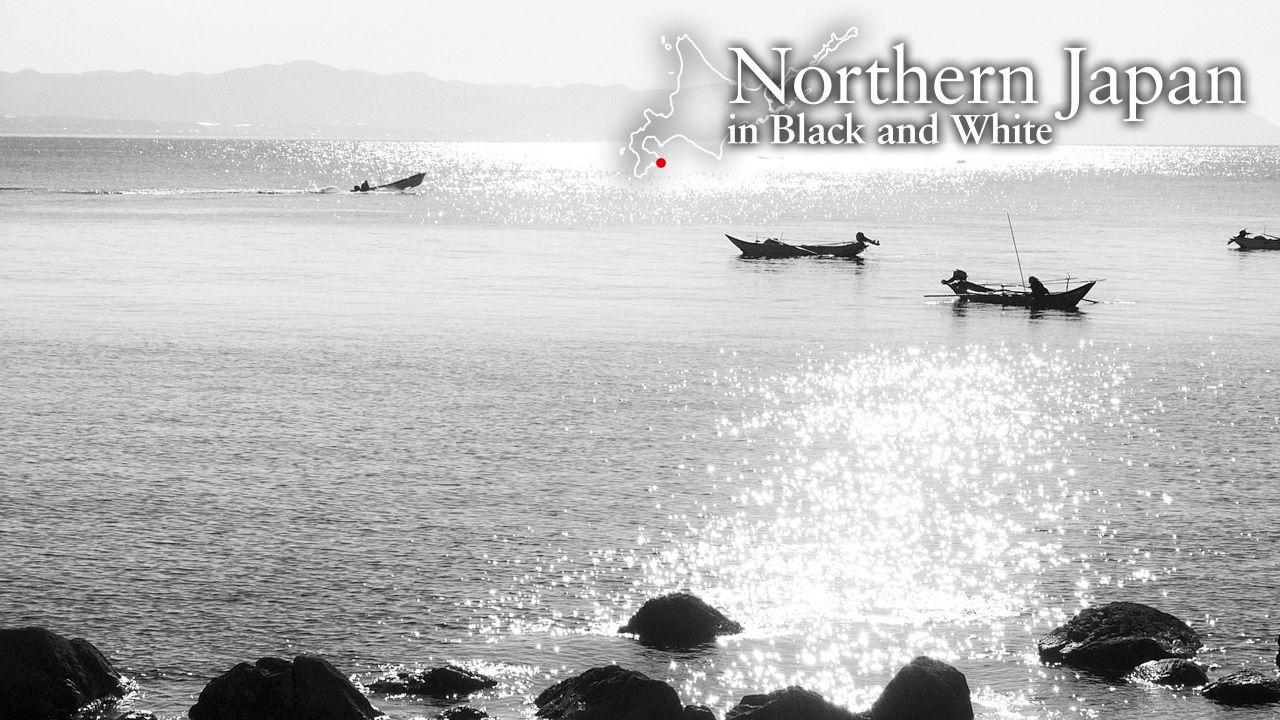 A Fisherman for Life: Irifune Harbor

When I was a boy, my friends and I would leap into the sea from the rocks, dive beneath the waves, hunt Japanese bitterling with sharp spears . . . So engrossing were our games that we would fail to notice the tide coming in until the waves began to rise in the evening. The rocks no longer passable, we would have to climb up the low cliffs to safety, the strongest among us leading the way.

Every time I visit Cape Tachimachi in Hakodate, I think back on my adventurous—or reckless—youth.

The seas around Mount Hakodate are still as rich in sea urchins and abalone as they were back then. I watch a fisherman head out alone in a tiny boat. He uses a water glass to peer down to the seabed, then scoops up sea urchins with the help of a long-handled net. His technique is practiced and unhurried. The waters, dead calm, sparkle with the light of the morning sun, rising beyond the straits. 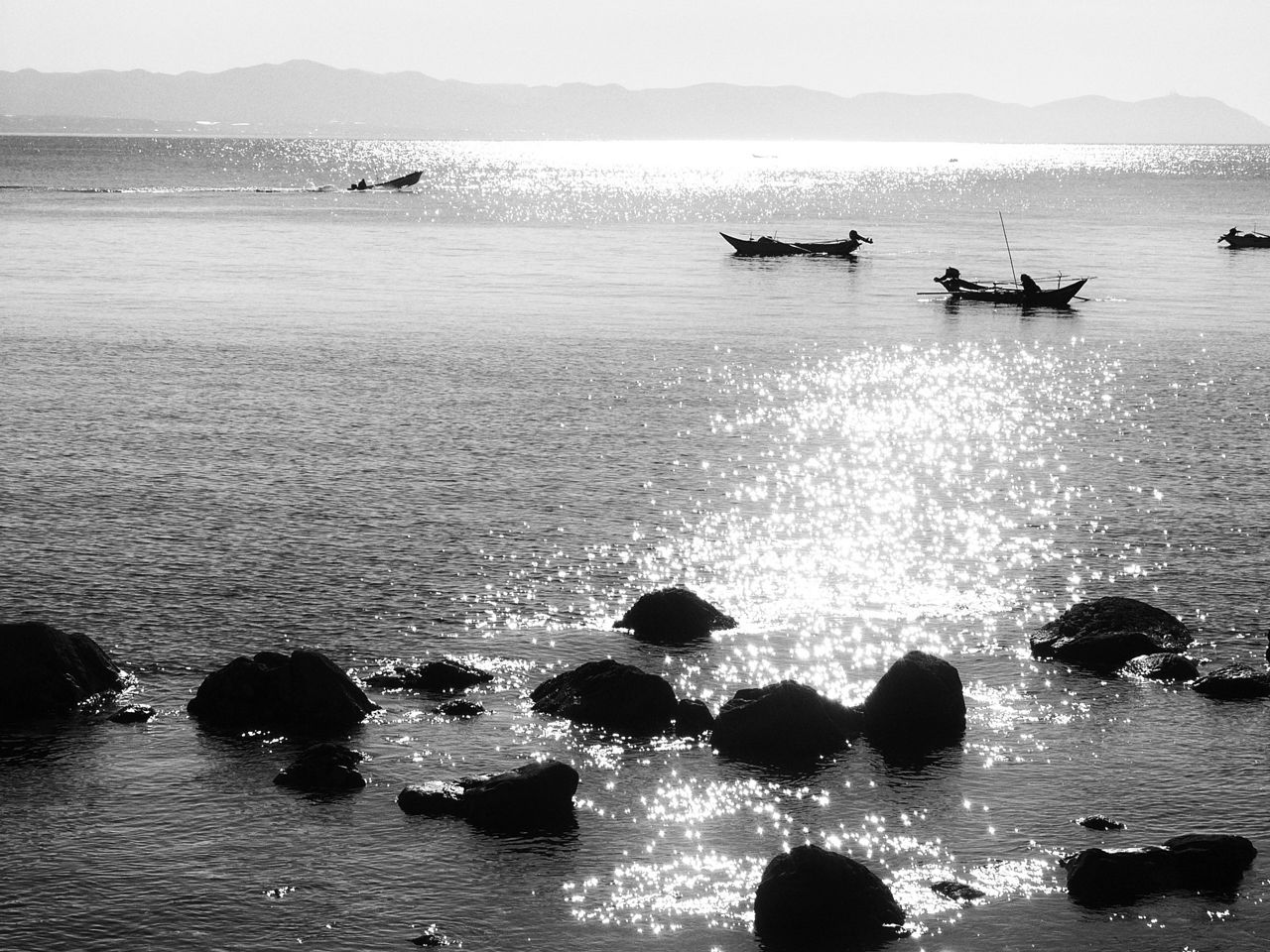 This is Suzuki Kiyohiro, a tall, slim former scuba diver instructor from Okinawa turned fisherman in Hakodate. It has been 10 years since his change of career, and his twins are already in nursery school. His lovely wife is a former student from his Okinawa days. 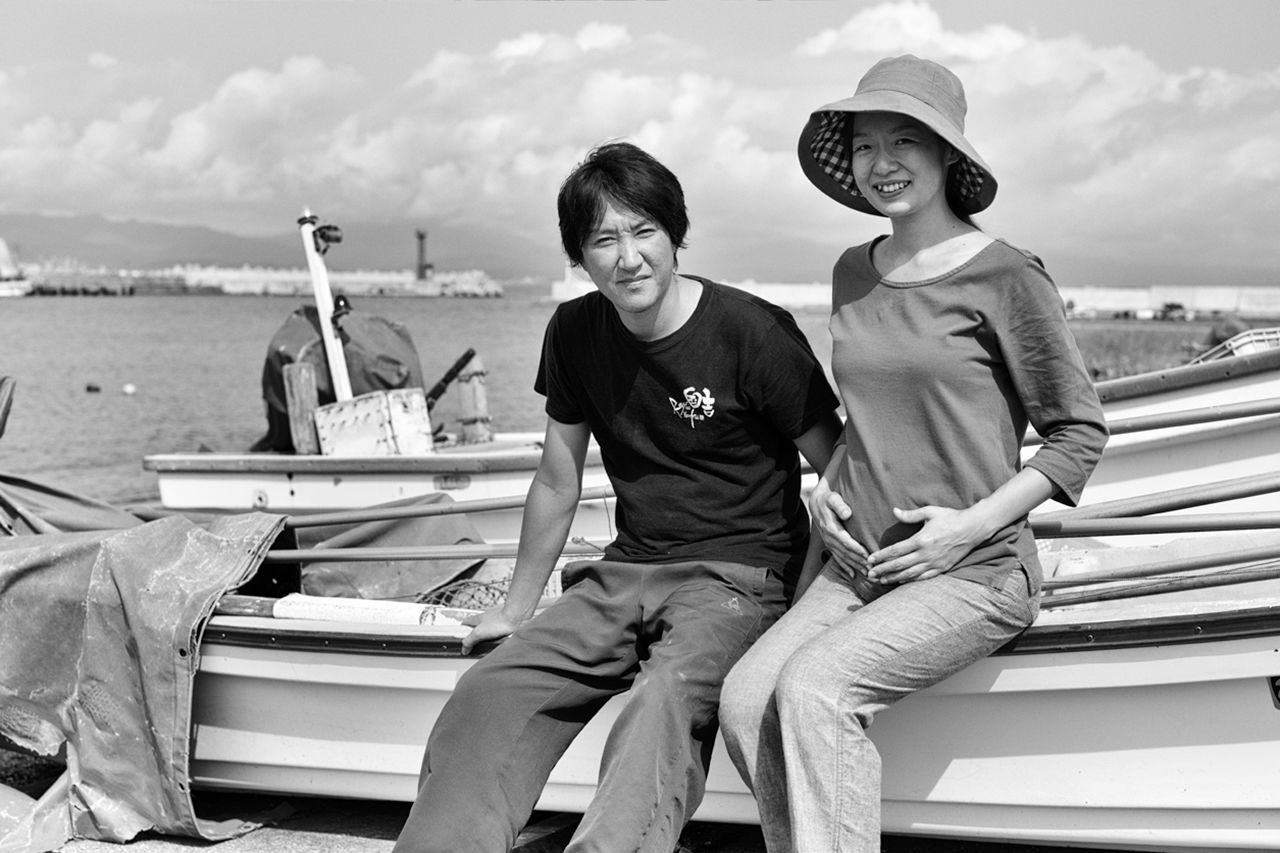 Suzuki Kiyohiro, fisherman for life. At this point, his wife was still expecting their twins (2014).

Every morning at six, Suzuki sails from the harbor to Maehama, five minutes away. There he hunts for sea urchins, then flatfish; when the autumn winds blow, he harvests abalone. Seaweed also grows here, making it a well-rounded marine environment. The oldest sea urchin fisherman is 83 years of age. At 35, Suzuki is the youngest, but he intends to be a fisherman for life. 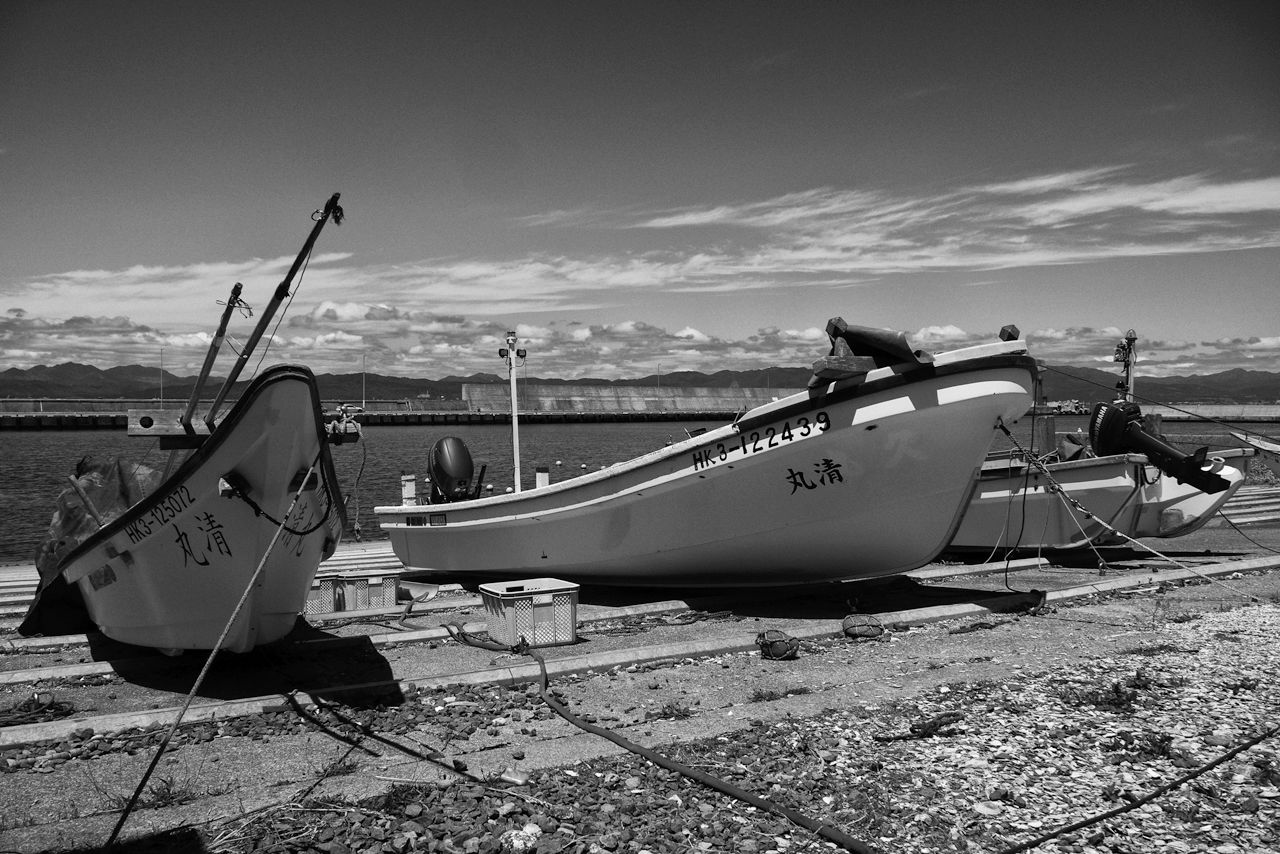 Suzuki’s vessel, the Kiyomaru. He currently has three boats (2019).