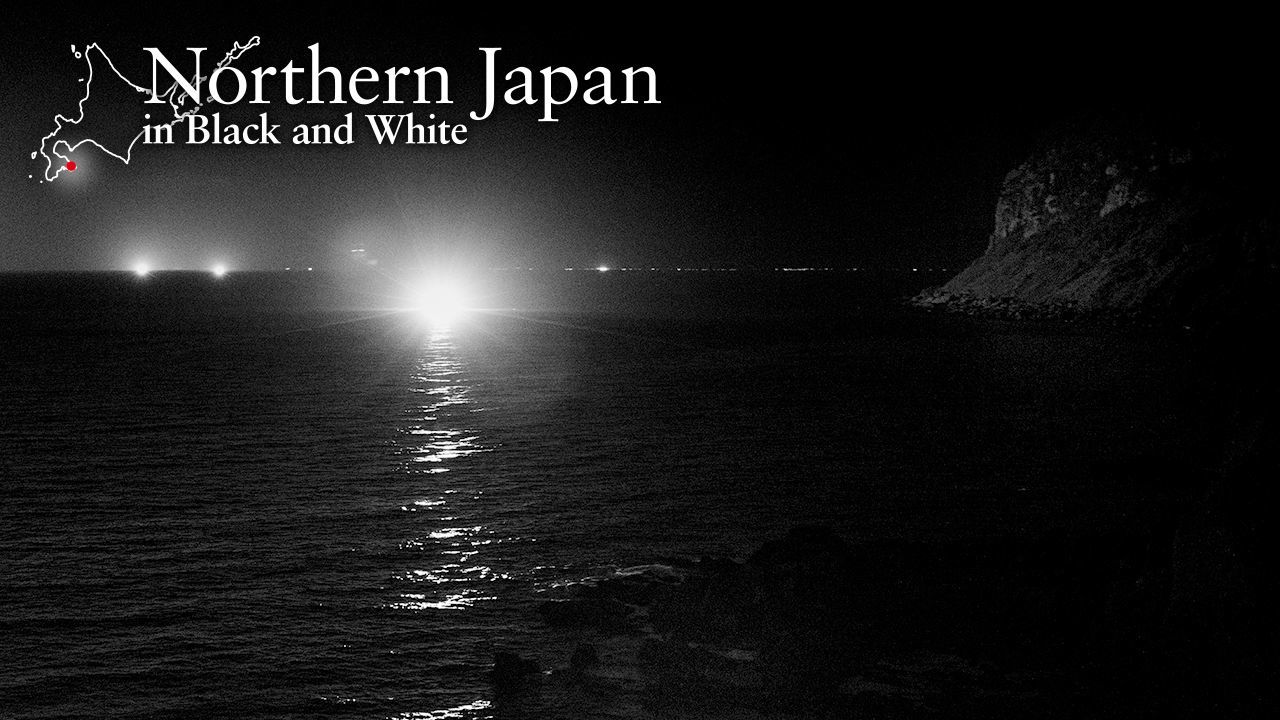 At an early-morning fish market at the foot of Mount Hakodate, a woman hands me a plastic bag containing squeaking, squirming squid scooped out of the live holding tank from her husband’s just-returned fishing boat. “They’re just little ones,” she says in the familiar lilt of the local dialect, “but you can have them.” 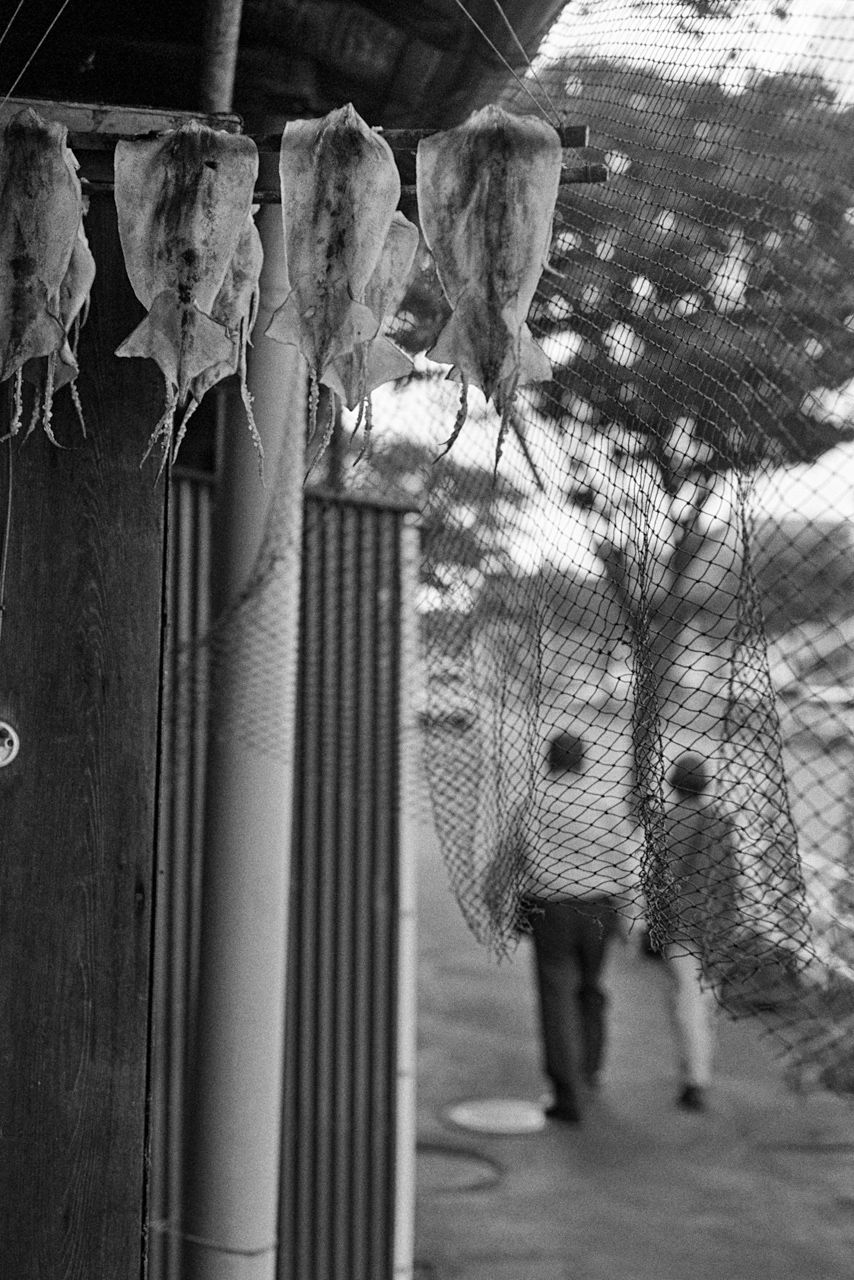 Back home, my wife is surprised by the sudden appearance of asa ika, or “morning squid”—as freshly-caught squid are known in Hakodate. Muttering about the inconvenience of preparing such small critters, she nevertheless makes some fine sashimi. The transparent amber crunch of fresh squid is irresistible. Add some ginger, lightly flavored soy sauce, and steaming hot rice, and happiness cannot but follow.

Hakodate’s squid-fishing season begins in June. The squid are rather small and thin at first, but soon grow big and meaty. Squid sashimi is best before about mid-July. When it comes to seafood, I tend to think that good things come in small packages. The larger, the blander—just my opinion, of course. 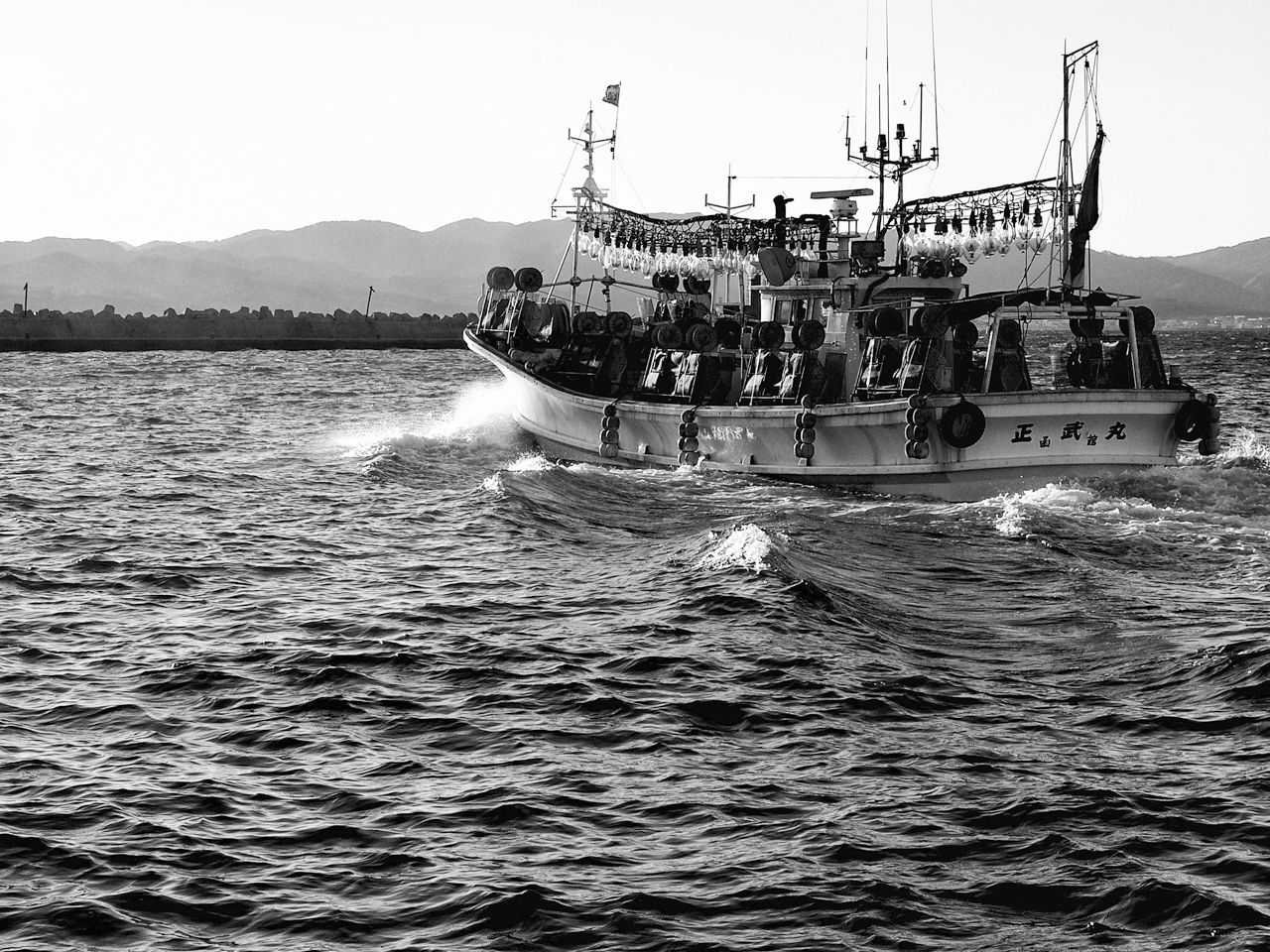 A squid boat departs for the fishing grounds. (2005)

Eventually, the shoals of squid in the Sea of Japan off Matsumae make their way to the middle of the the Tsugaru Strait. Fishing fires light up the straight by night, while bluefin tuna arrive in search of squid and sardines. Seasonal flavors change by the day. 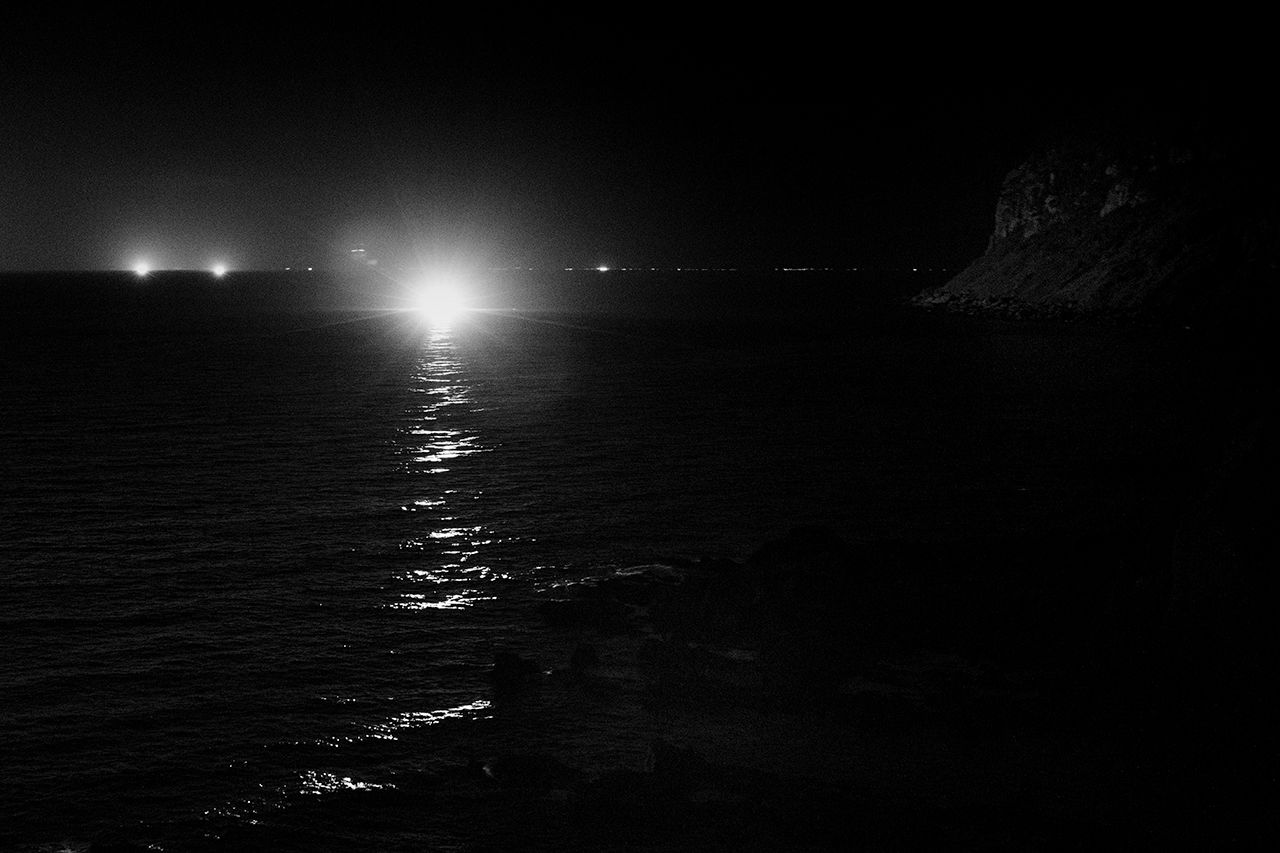