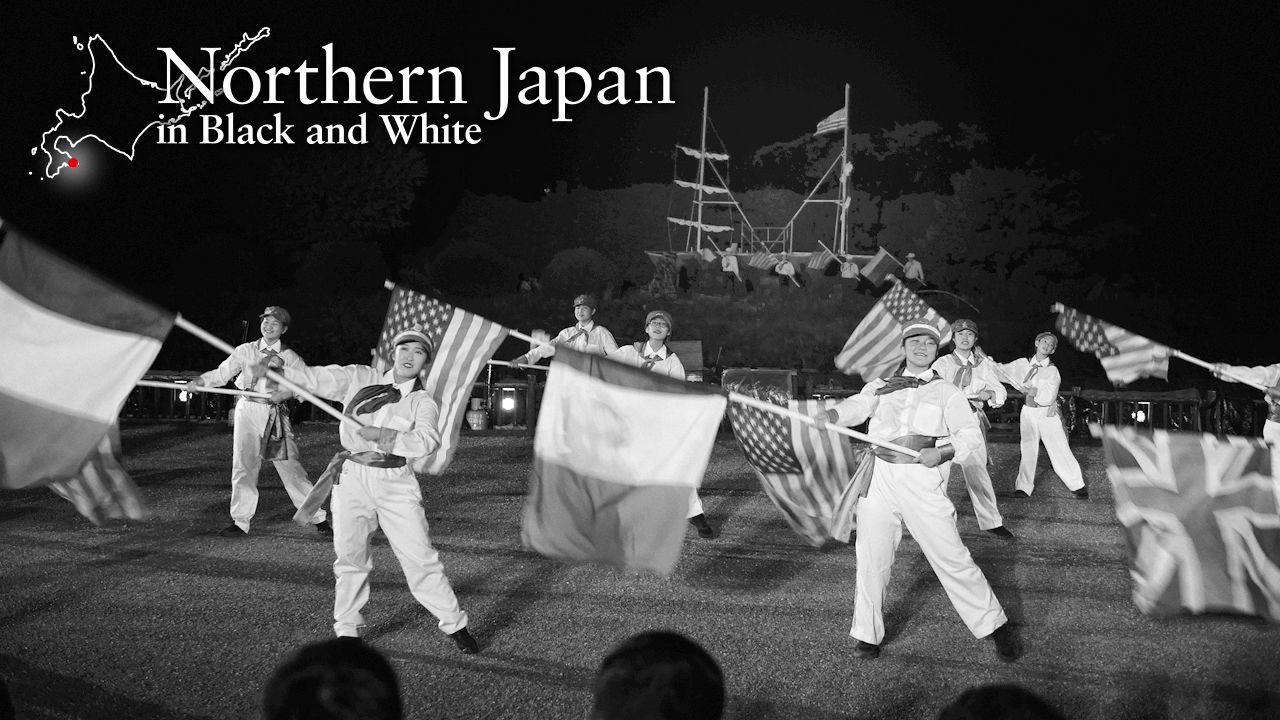 A longtime resident of Hakodate, Father Philippe Gourraud originally hailed from western France. He was born into a middle-class family and confessed to being an unmanageable terror as a child. Always restless and mischievous at school, he stopped attending classes and studied at home for his baccalaureate, which would grant him entry to university. When he told a teacher at his former school that he wanted to become a priest, the teacher responded, “Yes, for someone like you it’s either that or a street gang.” 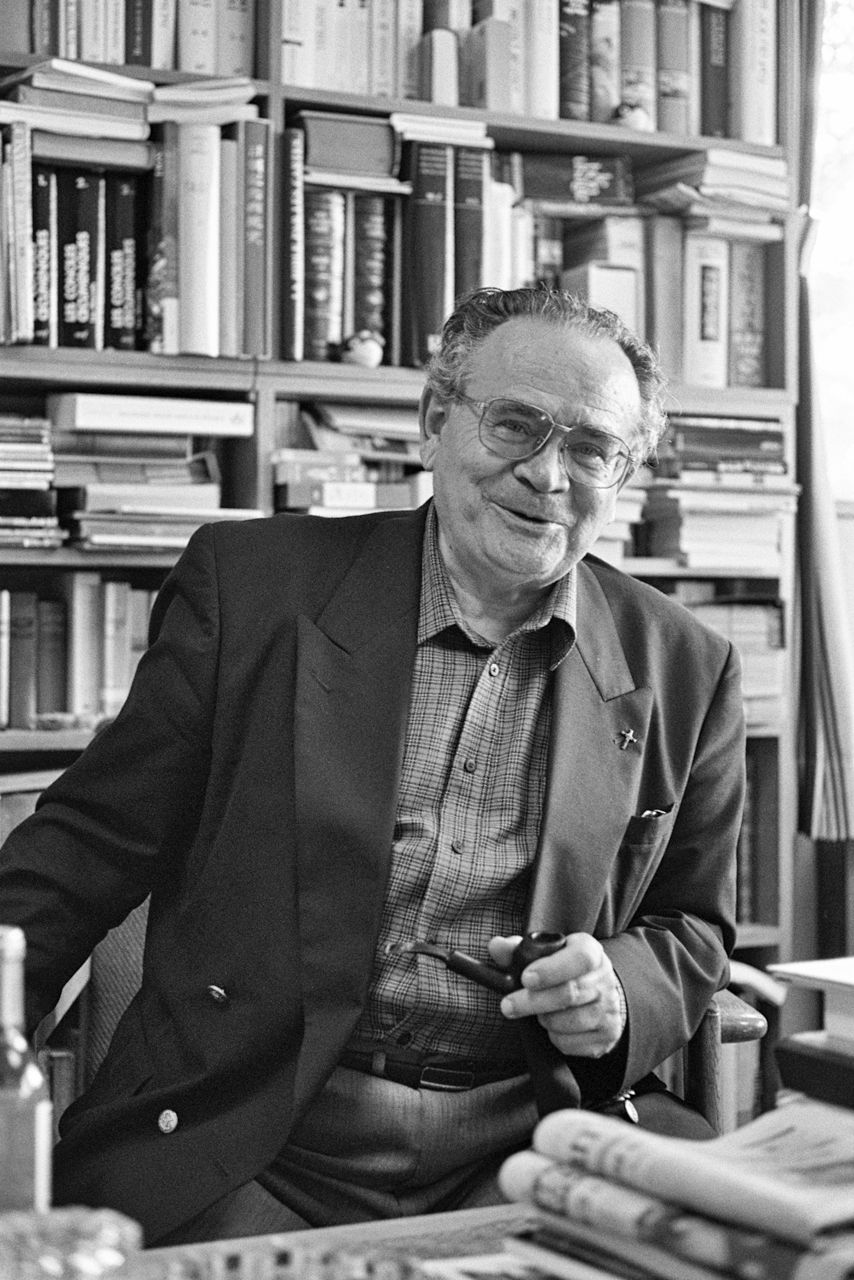 At the age of 28, Father Gourraud was assigned to the Motomachi Catholic Church in Hakodate. He remained there for more than fifty years and became one of the city’s best-known faces, distinguished by his fast wit and love of his adopted home. His work in Japanese-French relations, establishment of the advanced elder care facility Asahigaoka House, and launch of Hakodate Open-Air Plays in Goryōkaku Park—now in its thirty-third year—made him one of Hakodate’s greatest treasures. 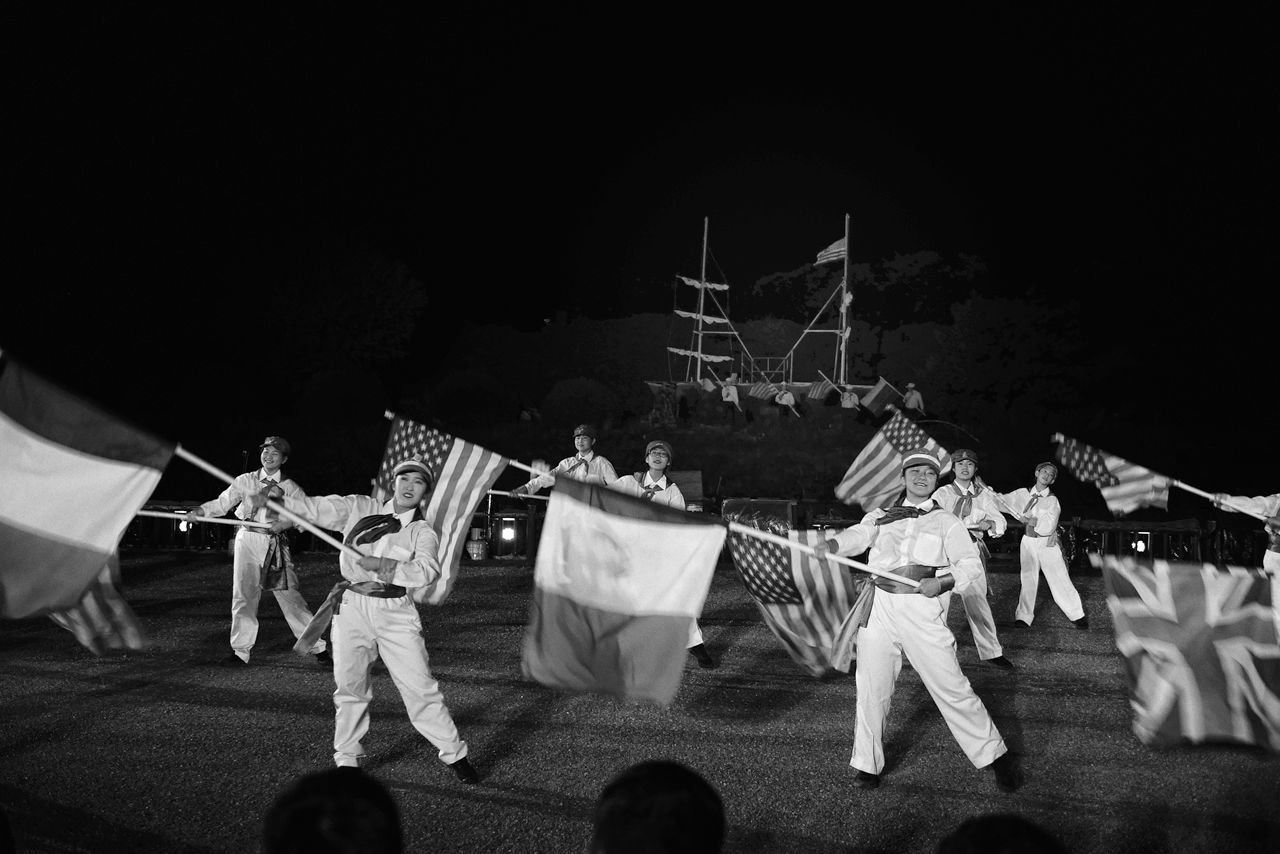 An open-air play about Hakodate’s history performed by residents. In this scene, Hakodate has become an open port following the arrival of US Commodore Matthew Perry at the end of the Edo period. (2019, Goryōkaku Park)

During one of my many discussion with Father Gourraud, I asked what had made him decide to become a priest. He surprised me with his frank answer.

“I just can’t believe in the virgin birth.”

He did not go into detail, but promised to talk again soon, when we had more time. He passed away at the age of 85 on Christmas Day in 2012. Sadly, I never did get to hear about the truth of the virgin birth. 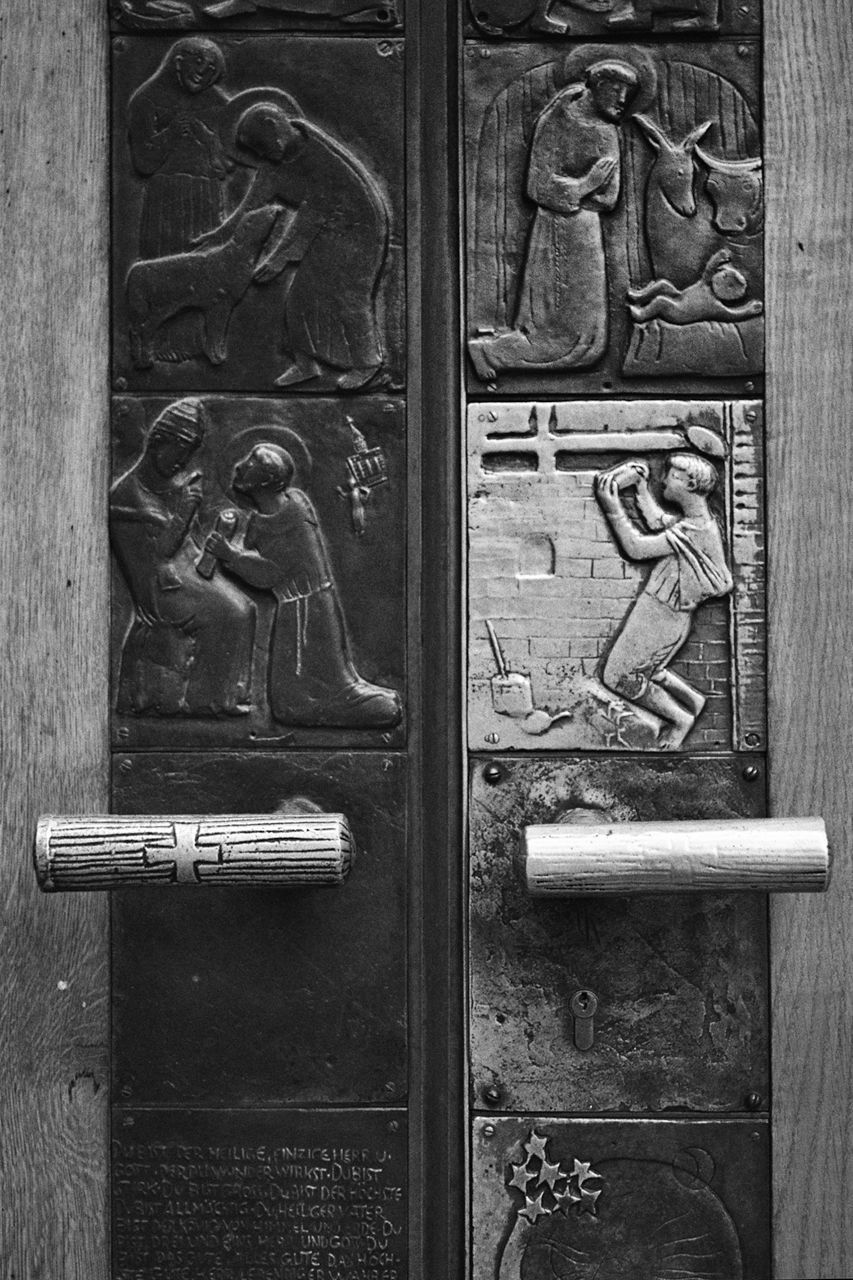 The birth of Christ carved on a church door. (1997, Salzburg)