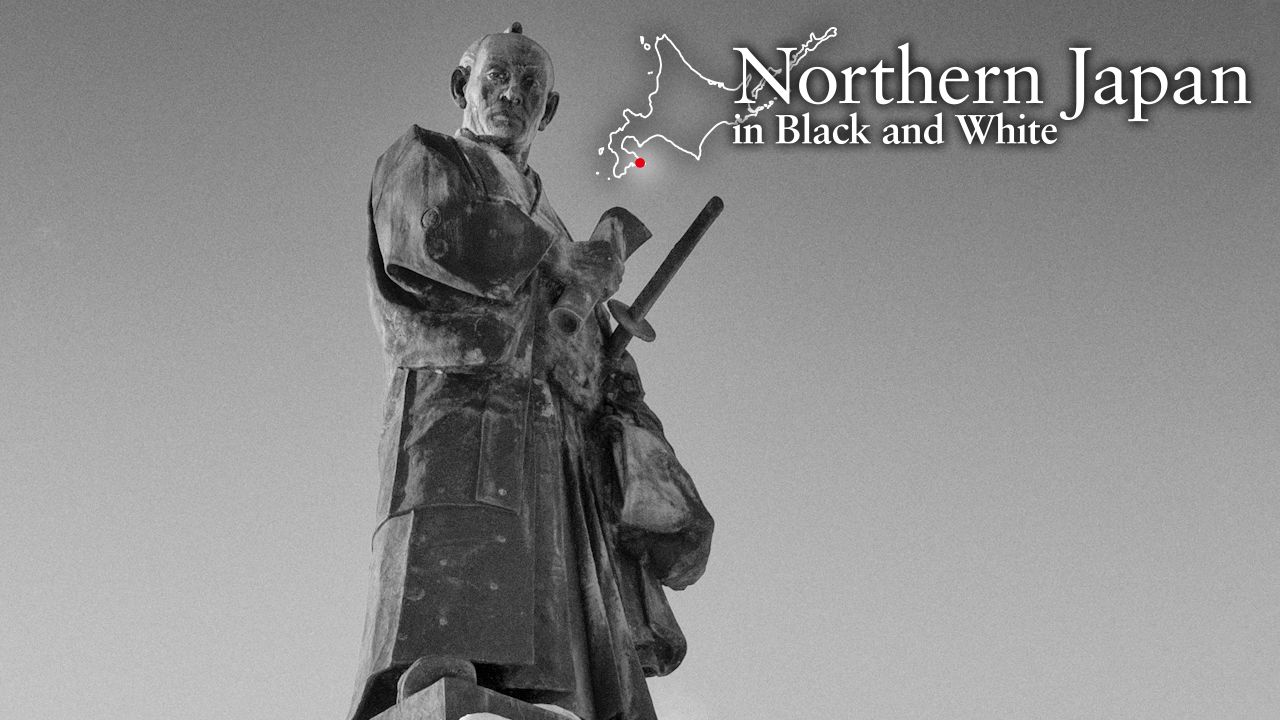 I once asked Takada Kashichi, whose family has lived in Hakodate for generations, what it was like being descended from the legendary merchant Takadaya Kahei. He recounted a humorous tale of how his elementary school teacher hit him on the head with a ruler for misbehaving. “We had just come across Kahei in our moral training textbook,” he told me, chuckling. “She then scolded me, saying, ‘With such an illustrious ancestor, how did you end up so mischievous?’ Honestly, being the descendent of someone so famous can be a burden.”

I had invited Kashichi, who is the seventh-generation head of the renowned family, to share some stories not covered in Nanohana no oki ( Sea of Rape Blossoms), the historical novel about Kahei written by scholar Shiba Ryōtarō. We met at the Museum of Northern History, which Kashichi ran in the older neighborhood of Hakodate, not far from the port. The museum’s many treasures included Kahei’s diary, which was preserved secretly by generations of the family and is currently being transcribed for modern readers. 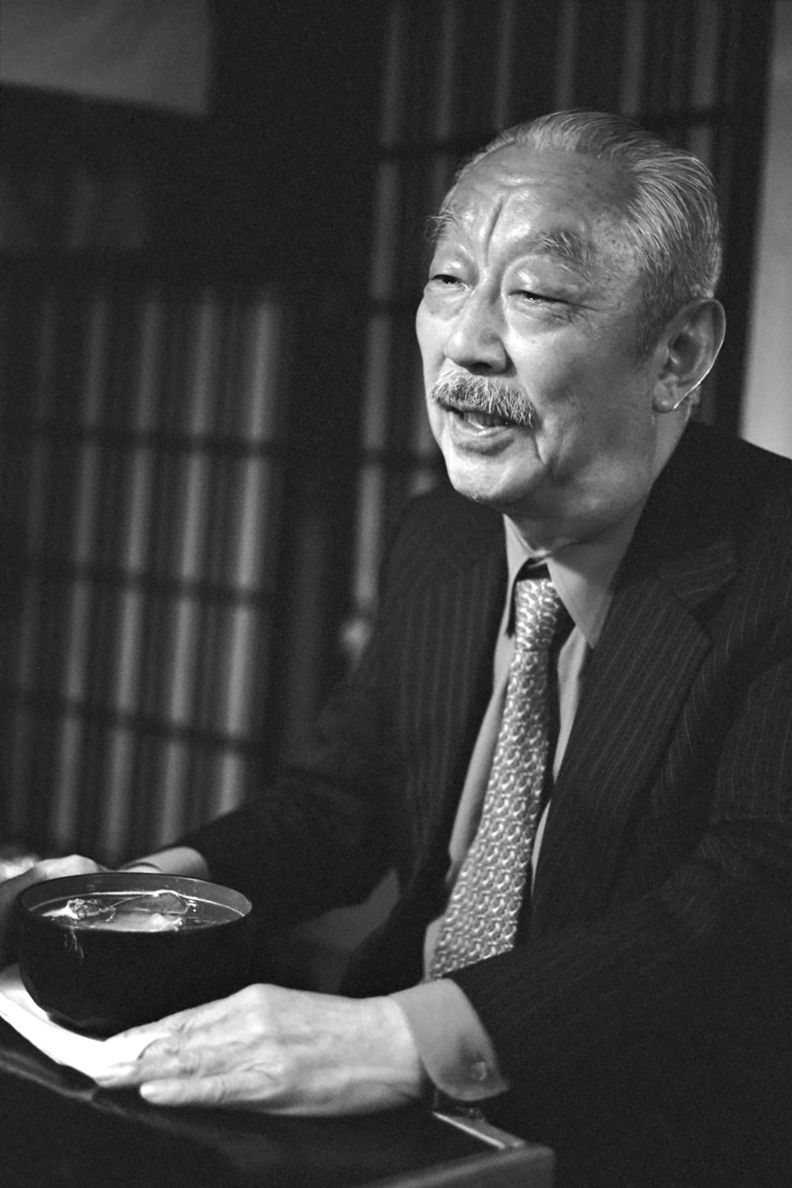 Born in the province of Awaji (now Tokushima Prefecture) 240 years ago, Takadaya Kahei went from boat hand and captain-for-hire to prosperous merchant. His economic philosophy could still be termed progressive today. He prized safe operation so highly that he never lost a single ship. In the days before insurance, a shipwreck also meant the loss of everything aboard the vessel—but one successful voyage could be profitable enough to fund a new ship’s construction.

Another of Kahei’s innovations was to divide the products he procured, such as dried kelp, into clearly defined grades and quantities, creating the “Yamataka” brand with its famously strict quality control. Takadaya’s products garnered such wide-spread trust that they were distributed throughout the country without being subject to inspections. 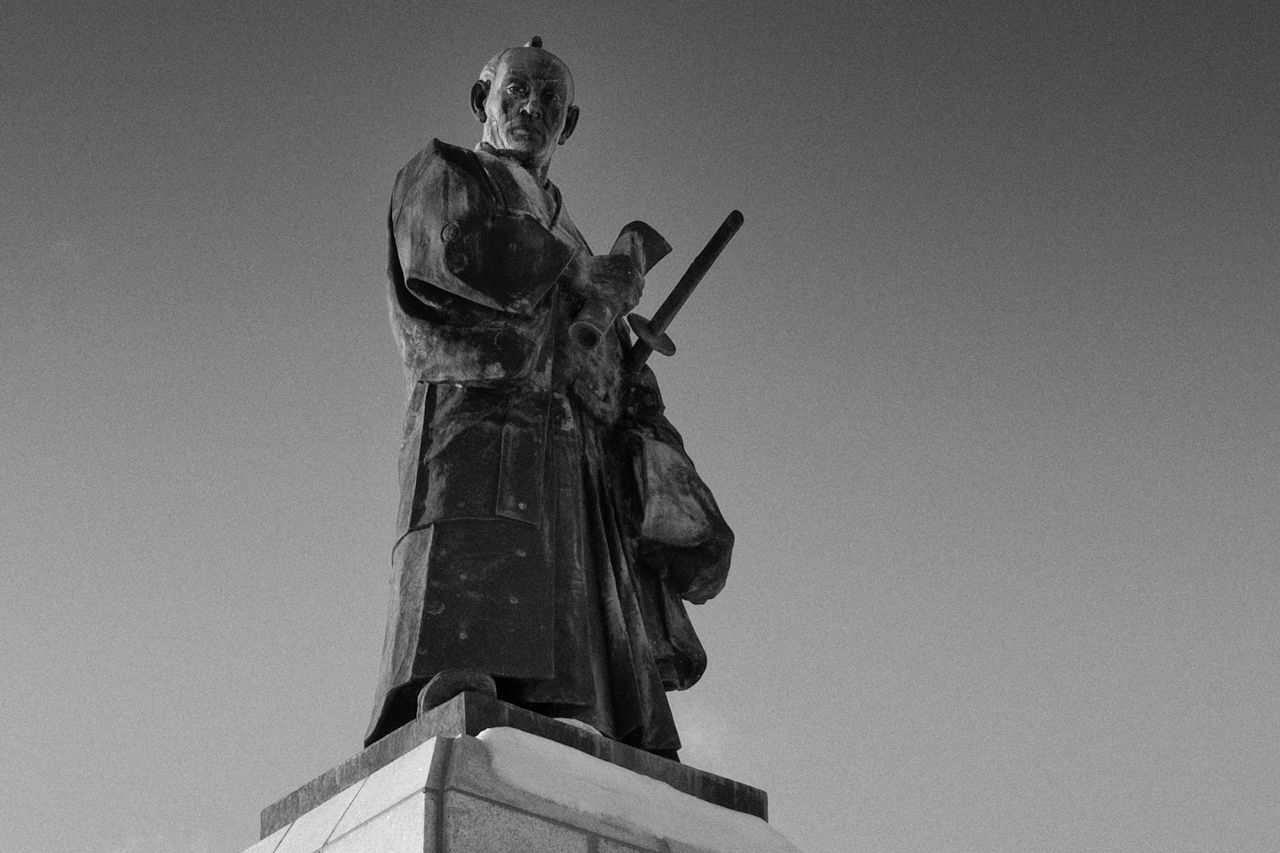 Six years after Kahei’s death, the shogunate accused the family business of smuggling goods aboard Russian ships—among other alleged misdeeds—and confiscated all of its property except land holdings. This included the family’s fleet of merchant ships. During this period, people used to joke that it was unclear whether it was “Hakodate’s Takadaya” or “Takadaya’s Hakodate,” and the shogunate’s actions sent the city’s economy into sudden decline, as if the firebox had been snuffed out. After the Meiji Restoration of 1868, the fourth-generation head of the family successfully petitioned the new government to declare Takadaya innocent after all—but the confiscated property was not restored.

Kahei was not only a successful businessman, reinvesting his profit in ships and goods for sale, but  also generously gave back to society. He had trees planted on Mount Hakodate, supported clam farming, and sponsored work programs and rice stores for when the harvest was bad. In his personal life, however, he was thrifty. No matter how wealthy he became, he only wore inexpensive cotton clothes, drank no tea except coarse bancha, and enjoyed simple meals of mostly rice and soup, allowing himself only one meager side dish. 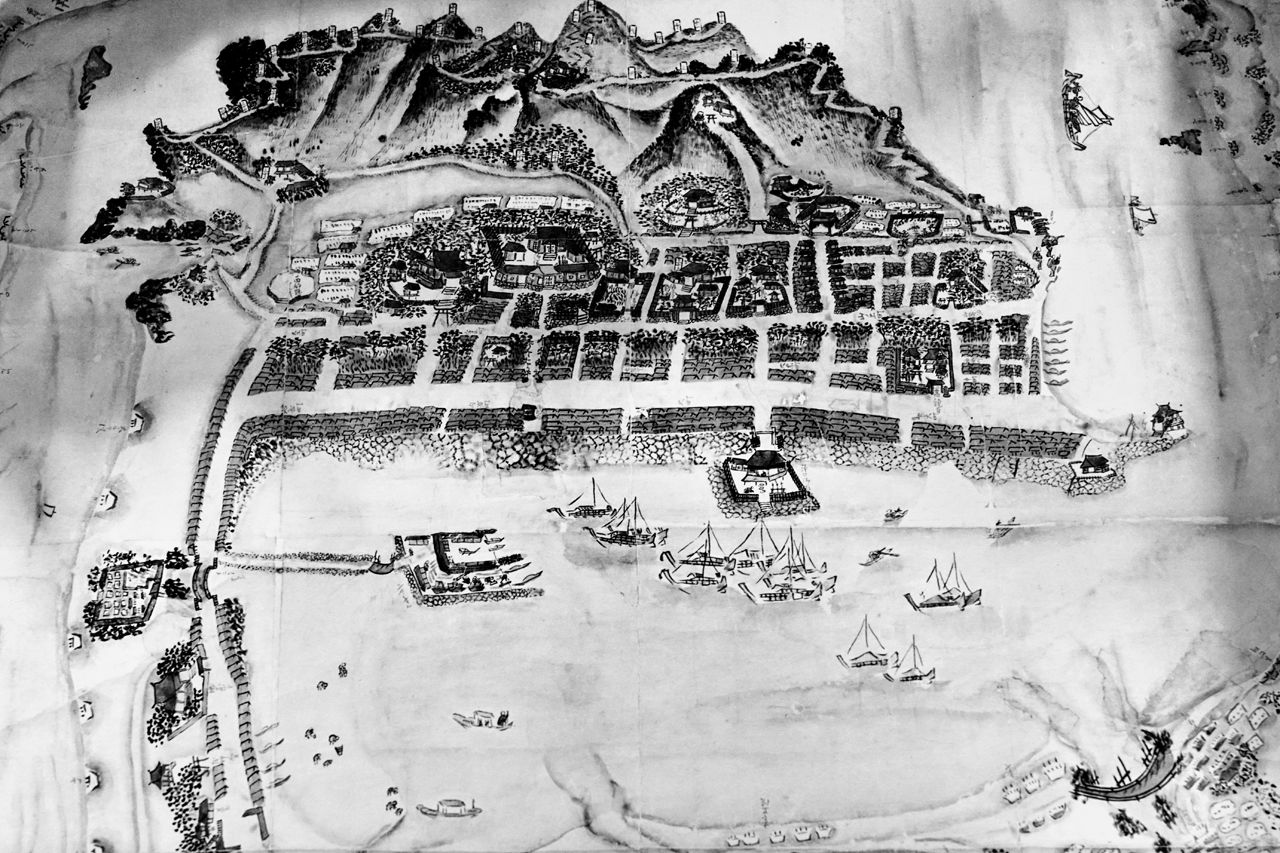 The picture Takadaya kyūzō: Hakodate ezu. Formerly belonging to the Takada family, the work, drawn sometime between 1830–1840, shows Takadaya’s artificial island protruding from the left side of the harbor, like Dejima in Nagasaki, as well as boats undergoing repairs. (Hakodate City Central Library collection)

Getting there: Two minutes on foot from the Hōrai-chō stop on the Hakodate City Tram

Note: Takada Kashichi passed away in 2011, and the Museum of Northern History closed shortly afterward.