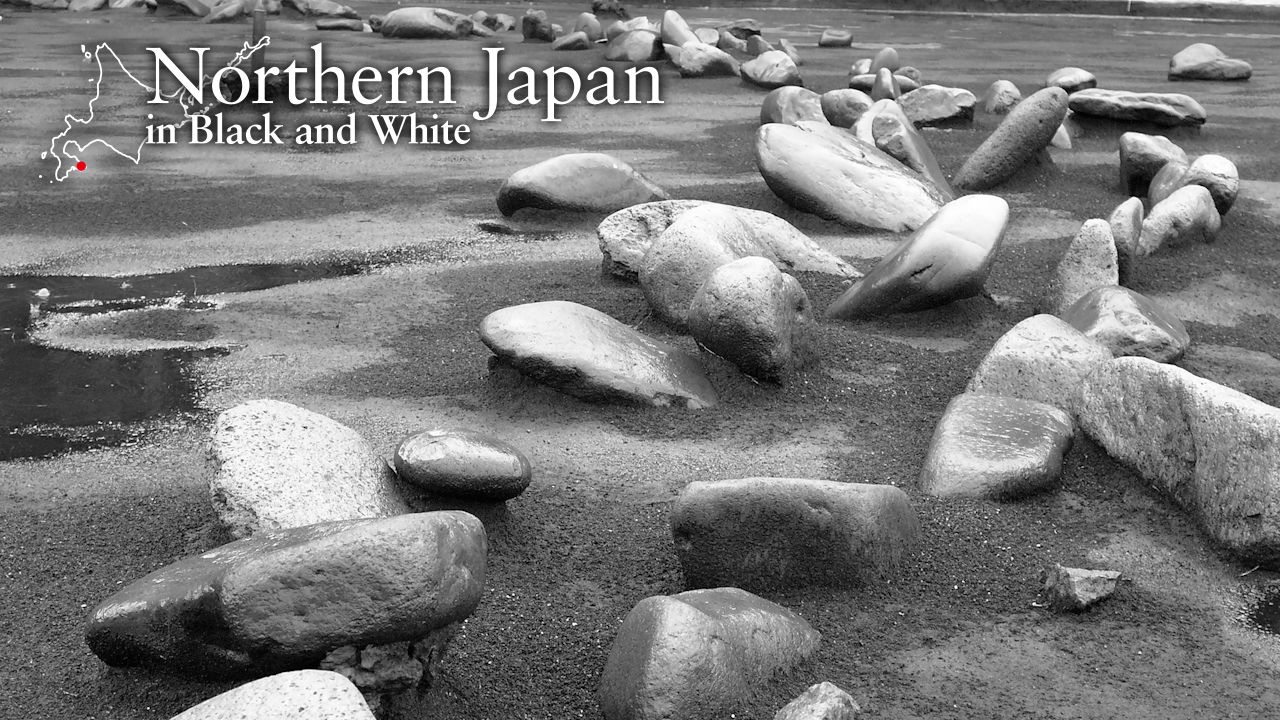 The stones, some 600 in total, gleamed in the sun. Arranged in a circular pattern, they felt alive, as though recently awoken from a deep slumber that began in ancient Jōmon times. This was the Washinoki stone circle, a site overlooking Mount Komagatake in the town of Mori, an hour’s drive from Hakodate. 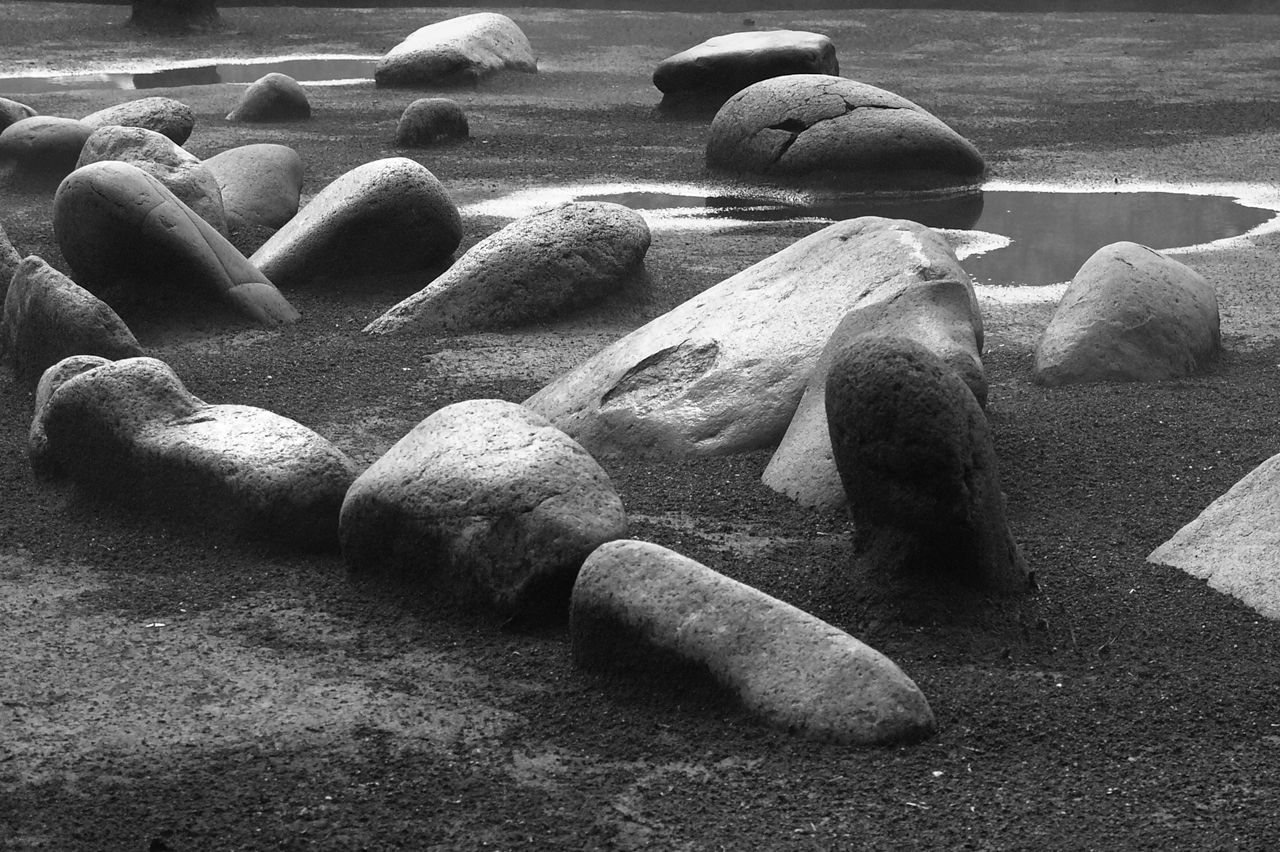 I was curious as to how the stone circle was created. An archaeologist I met at the site explained what science had determined, and my imagination filled in the blanks.

In the age before machinery, construction work of this kind would have required great time and effort. First, workers at the site graded the earth with ploughs made of a sharp stone bound to a wooden shaft. Next, they carried the stones from a dry riverbed some three kilometers away, piling them atop two logs borne by teams of three or four people.

I pictured these prehistoric laborers resting regularly during their trips to and from; mopping sweaty brows, quenching their thirst with water from an earthenware vessel, tearing off pieces of dried salmon or munching on walnuts. Rising in the morning, they toiled under the sun as it climbed high above Mount Komagatake until it began to set, finishing each day tired, but satisfied with their progress.

Toward the end of the 10,000-year Jōmon period, people were released from existences of mere subsistence and came to enjoy more abundant lifestyles amid the bounty of nature. This, presumably, also enabled them to go to such lengths collecting stones instead of food.

What explains the circular arrangement? There is a burial site nearby, but the Washinoki stone circle itself is thought to have been used for rituals. Concentric circles exert a gravity that draws people in. The people of the Jōmon period invested no small amount of time to create this concentric monument in stone. This was their place of faith, their sacred ground. I imagine them dancing around the circle and praying to the sun for lives of plenty.

Snow on Mount Komagatake, as viewed from this prayer site from the Jōmon period.

During Japan’s Jōmon period, the Egyptians built their pyramids. Centuries later, Napoleon would rouse his soldiers by pointing at the towering monuments, saying, “From the heights of these pyramids, forty centuries look down on us.”

In the twenty-first century, highway construction awoke these stones from their long, deep sleep. What message do they have for us? 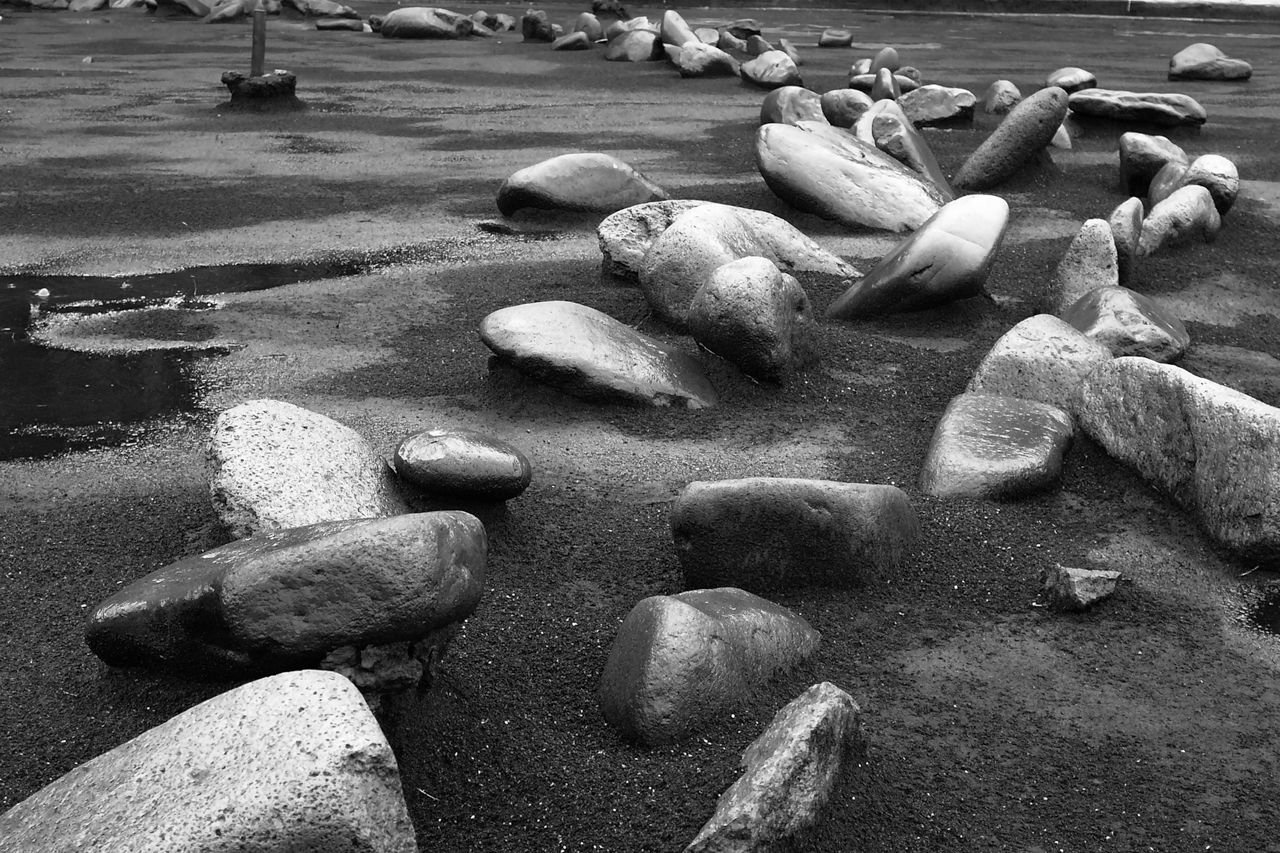 A message in stone?

Getting there: One hour by car from Hakodate, or about 5 minutes by car from Mori Station on the JR Hakodate Main Line.