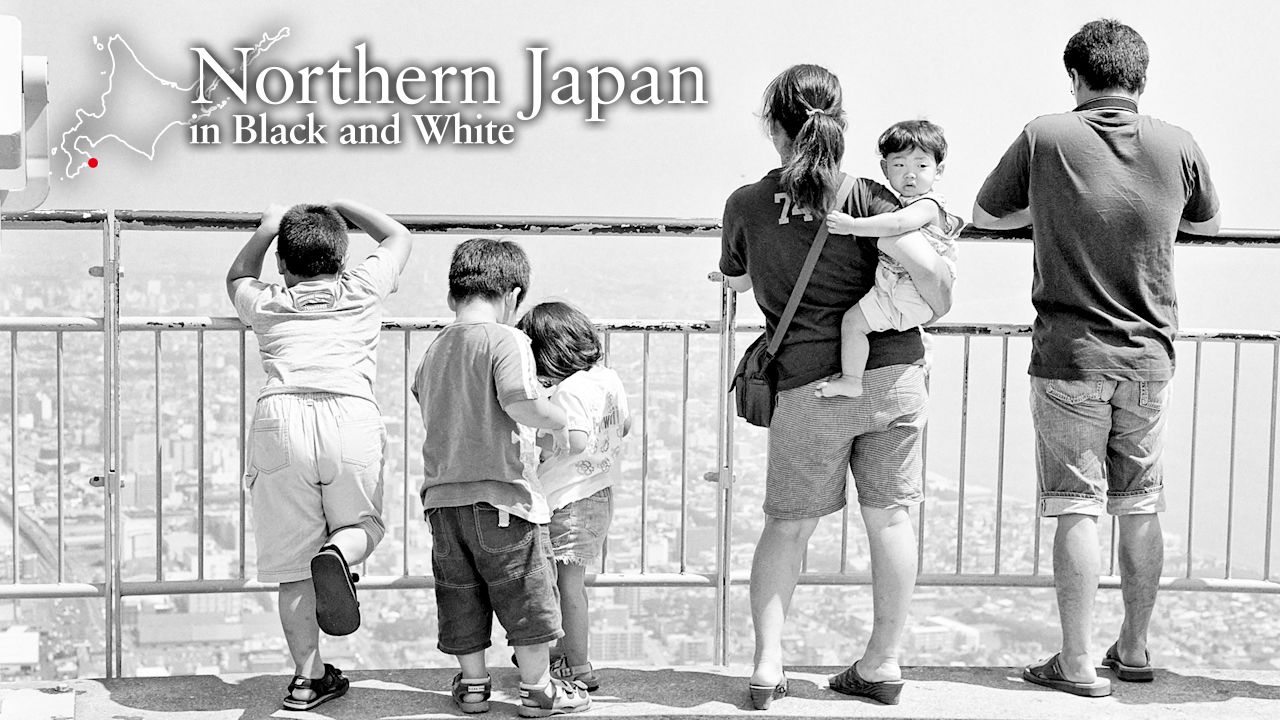 A Tale as Old as Time Retold in Hakodate

Amid the verdure of spring, I paid a visit to Mount Hakodate. There at the summit I met a large family whose members, from oldest to youngest, all but hummed with vital energy. 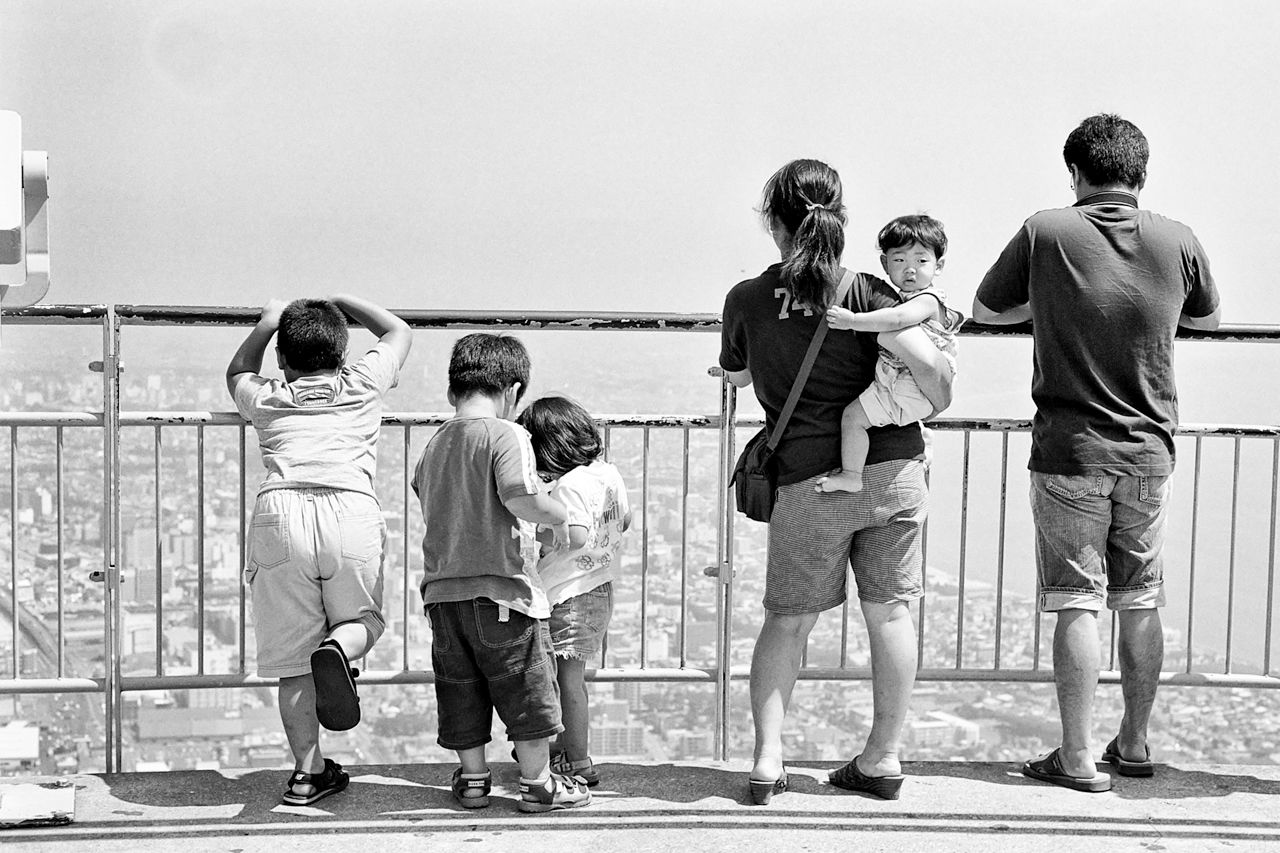 Watching the family as they gazed from the railing of the observation deck out over the sprawling scenery below, I was reminded of the biblical story of Noah. According to the Old Testament, when Noah sent out a dove from his ark, it returned with an olive branch in its beak. And on that branch were sweet-smelling shoots of green . . .

As the tale goes, God out of anger at the evils abroad in the world sent a flood to cover the land and swallow up all life. Noah had built his ark at God’s command, and despite being mocked by those around him for his seeming foolishness, he and his family were the only eight souls to survive the deluge, safe aboard the vessel with the animals they brought with them.

Taking the dove’s olive branch in their hands, Noah and his family realized that somewhere nearby, the waters had receded. There was dry land, and plants were growing there. New life was already thriving. 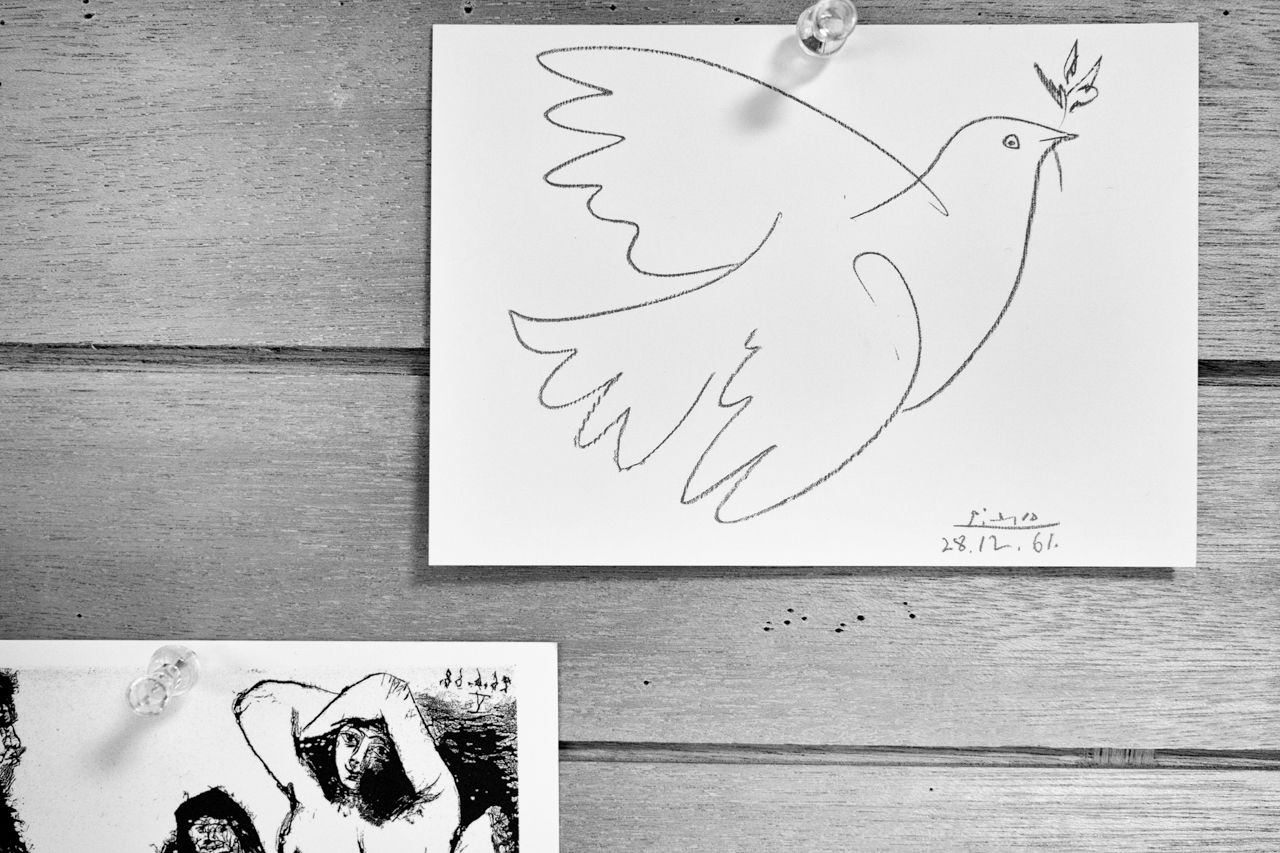 Noah had three sons, and remained vital well into his sixth century. After the waters receded, the family disembarked on the rich land, and Noah conveyed to his sons and their wives the blessing of God: “Be fruitful and multiply, and fill the earth.” 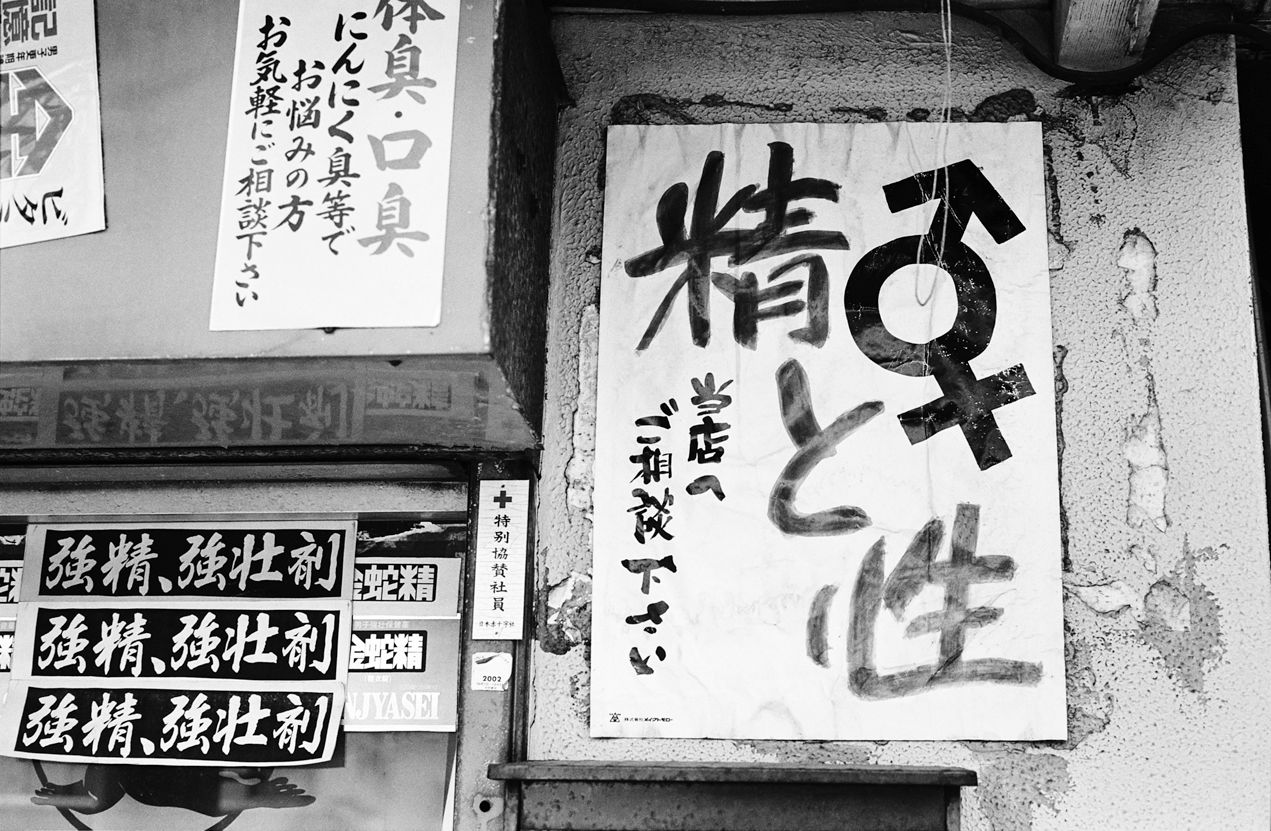