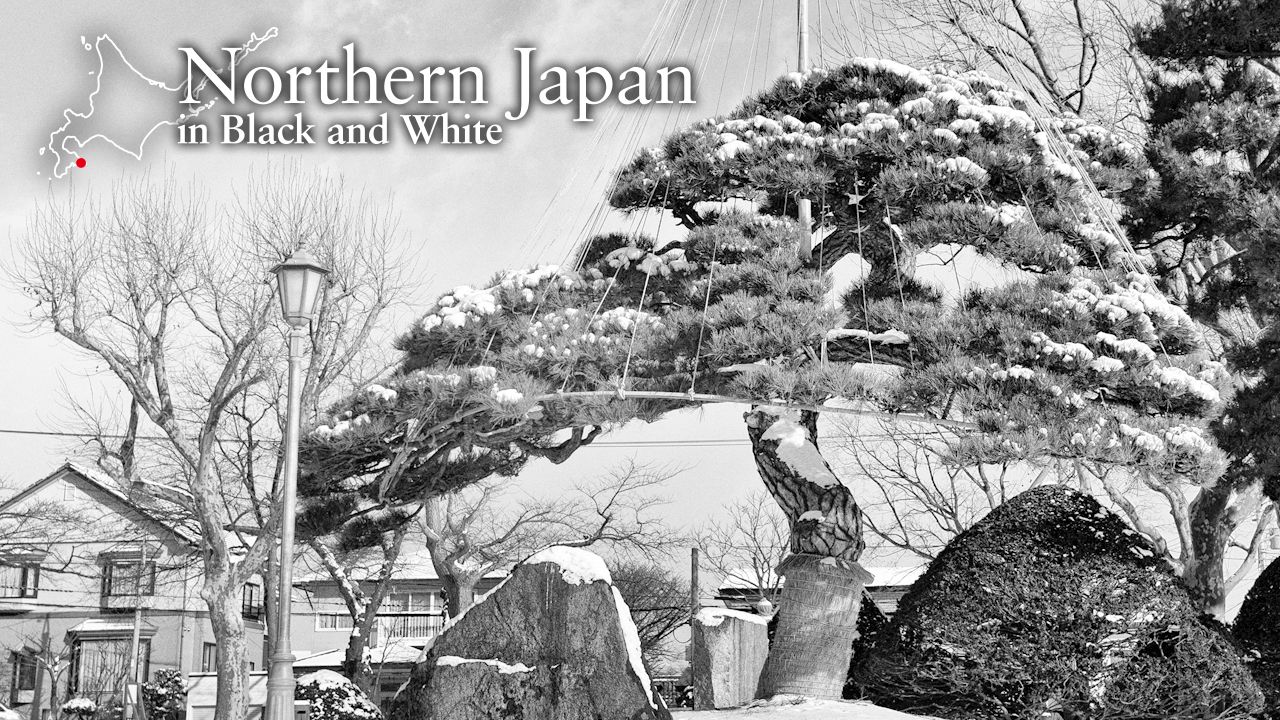 Takada Kashichi: The Pine and the Tea Bowl

It has been almost a decade now since Takada Kashichi, a legendary figure in Hakodate, passed away.

Kashichi was the seventh-generation head of an influential family founded by merchant Takadaya Kahei (1769–1827). He was known for his contributions to Russo-Japanese relations, including reaching out to figures such as the grandson of Vasilii Mikhailovich Glovnin, a Russian naval officer captured by the Tokugawa shogunate but released after an intervention by Kahei. Kashichi also opened the Museum of Northern History in Hakodate, with personal effects and documents handed down within the Takadaya family for generations as its core collection. His death, the result of a tumble down a flight of stairs, was a great loss. 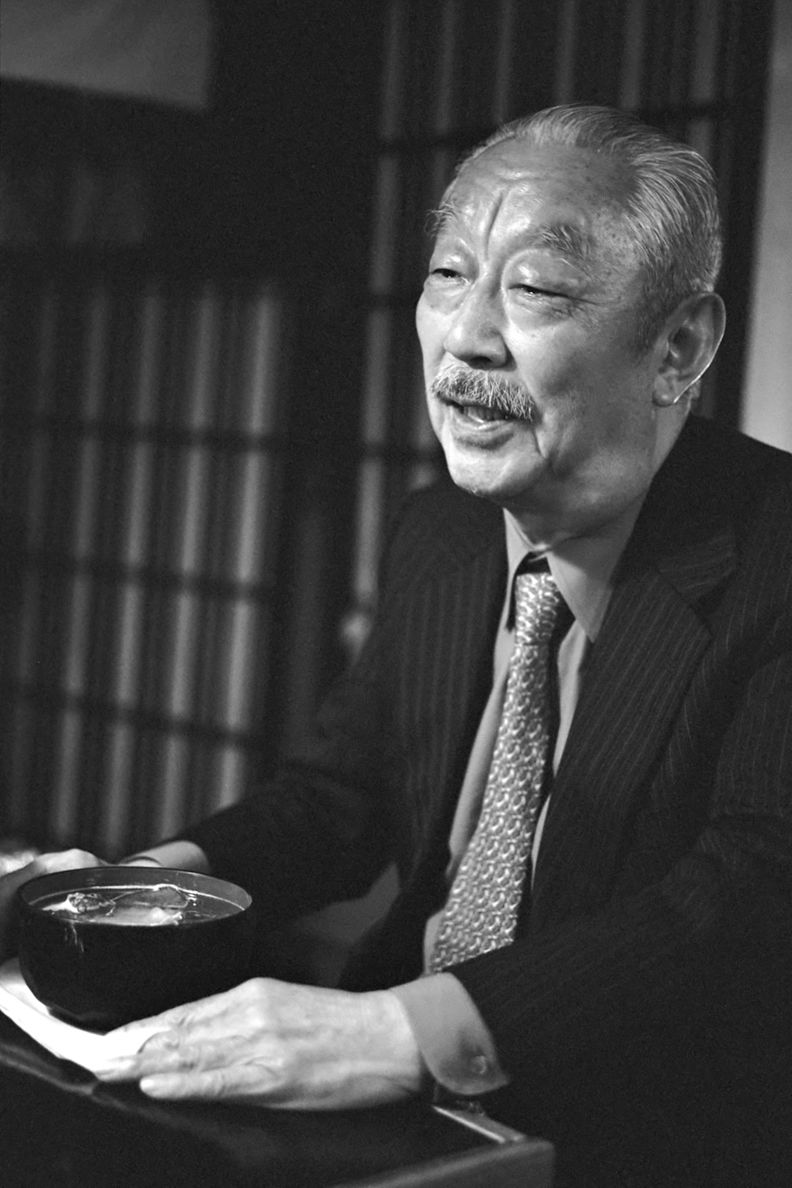 Before me sat a tea bowl that Kashichi had once shown me once. Here and there were cracks mended with the kintsugi method, using lacquer mixed with gold dust. According to the note on the accompanying box, the vessel was Kahei’s prized Raku bowl, used for coarse bancha tea. Even at the height of his commercial success, the story goes, Kahei wore inexpensive cotton clothes, drank no tea but bancha, and ate simply, usually rice, soup, and a single side dish. This tea bowl offers silent testament to that frugal lifestyle. 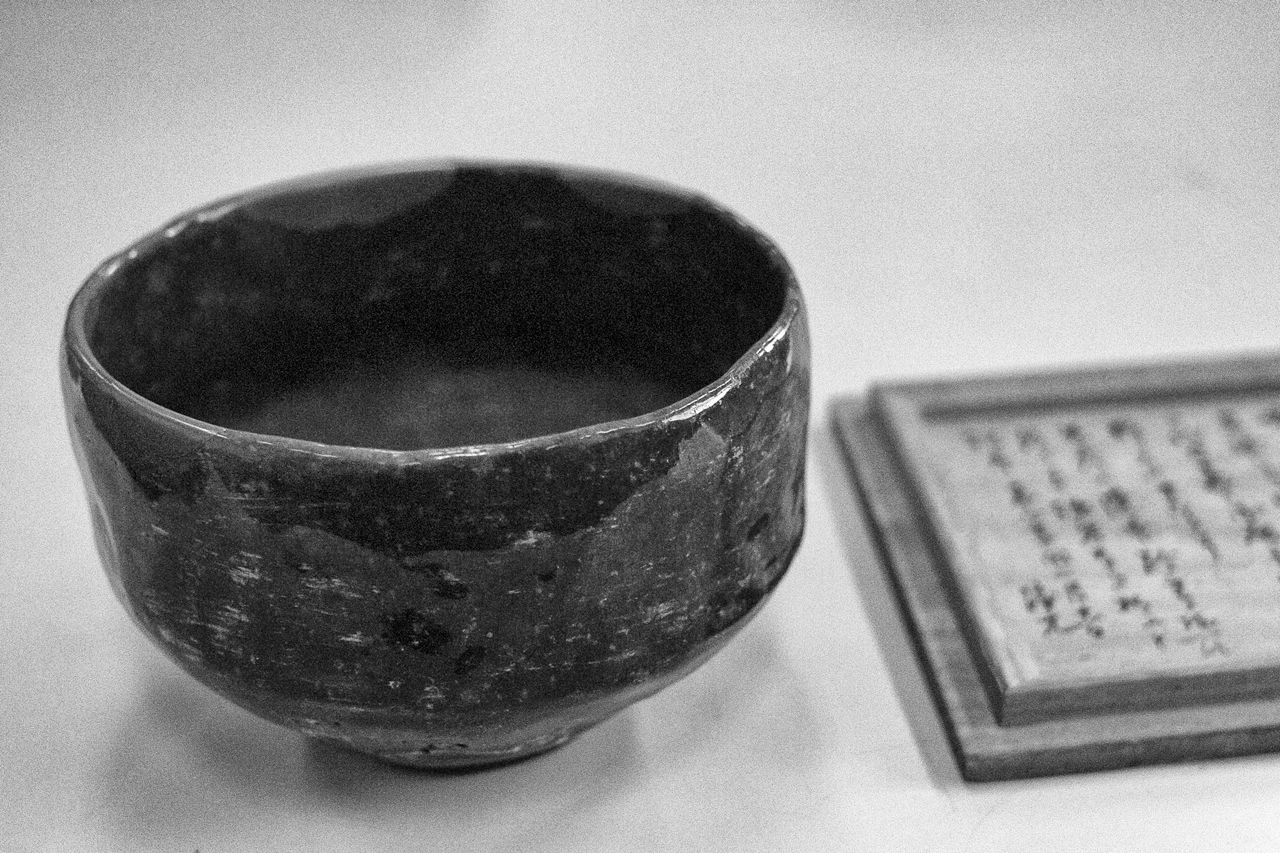 The Western-style Hakodate Park was opened at the foot of Mount Hakodate after donations of money and labor from local merchants and townspeople. It is one of the first metropolitan parks made in Japan, boasting 140 years of tradition.

At the park entrance is a single black pine that was transplanted from the home of Kinbei, second head of the Takadaya clan. Known as the “Takadaya Pine” or “Crane-and-Turtle Pine,” it is five meters tall and an estimated 200 years old. Having survived since the late Edo period (1603–1868), this venerable, broad-boughed tree is a living witness to those prosperous times.

As I gaze at the pine, I recall how Kashichi once confessed to me with a chuckle that “being the descendent of someone so famous can be a burden.” 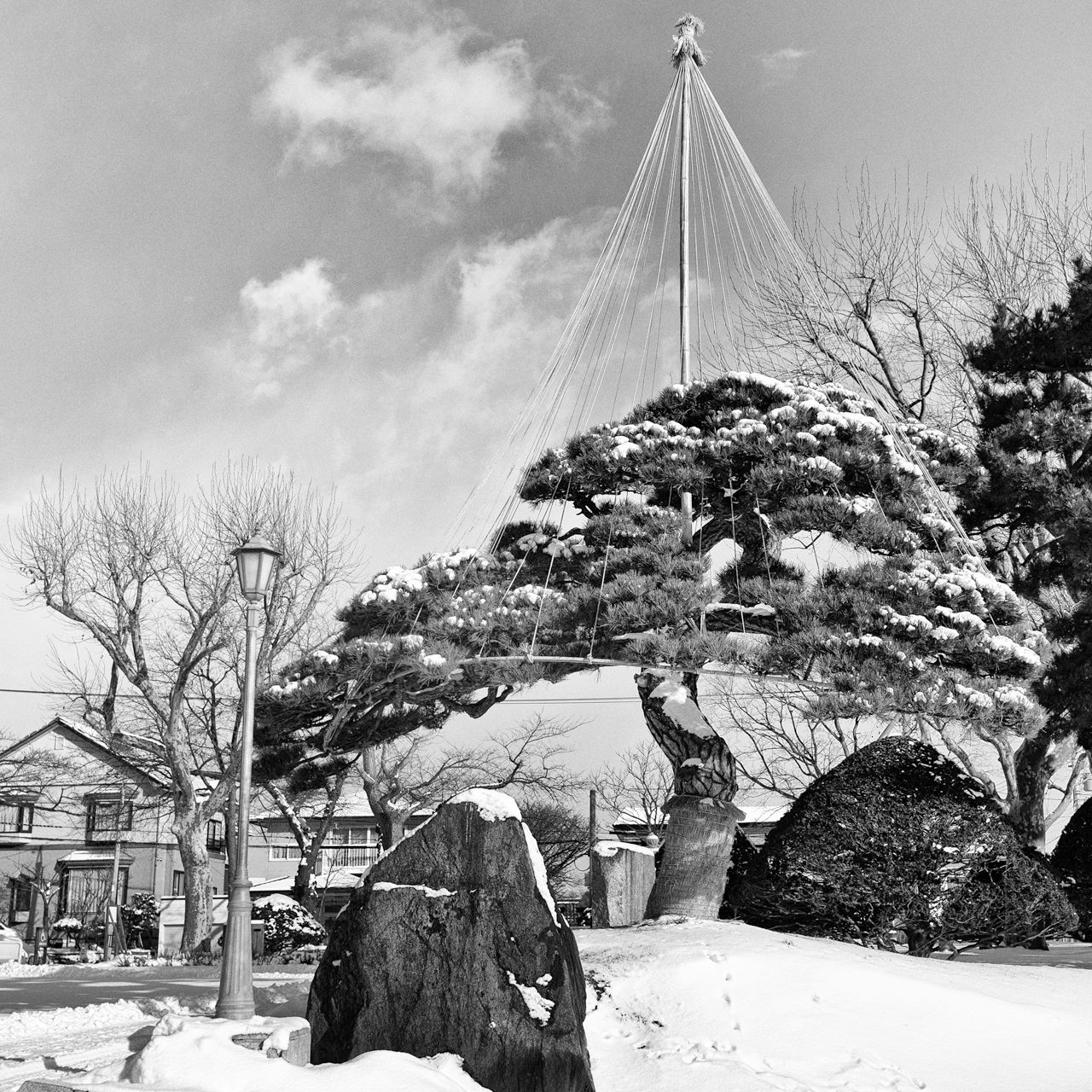 Three-minute walk from the Aoyagi-chō stop on the Hakodate City Tram.