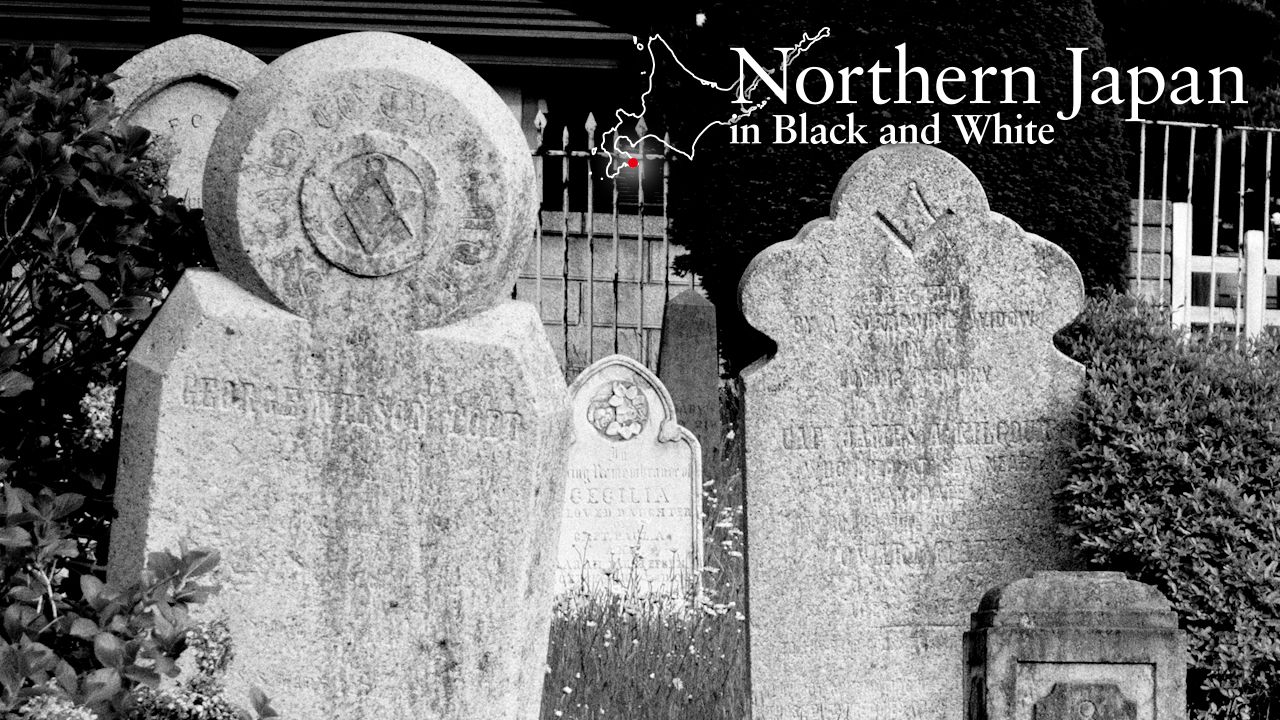 In 1854, US Commodore Matthew Perry landed at Hakodate, Hokkaidō, in the northern part of Japan. Two members of his crew who had died from disease were buried on the slopes of Mount Hakodate—the beginning of the foreigners’ cemetery there.

The Protestant section of the cemetery features several headstones with a peculiar symbol carved into them: a compass and a right-angle ruler, both used as tools by stonemasons. This is the symbol of Freemasonry, with the compass representing truth and the ruler morality. Freemasonry has its origins in medieval times, when the stonemasons’ guild was established; it spread widely with the seafaring exploits of the British Empire. 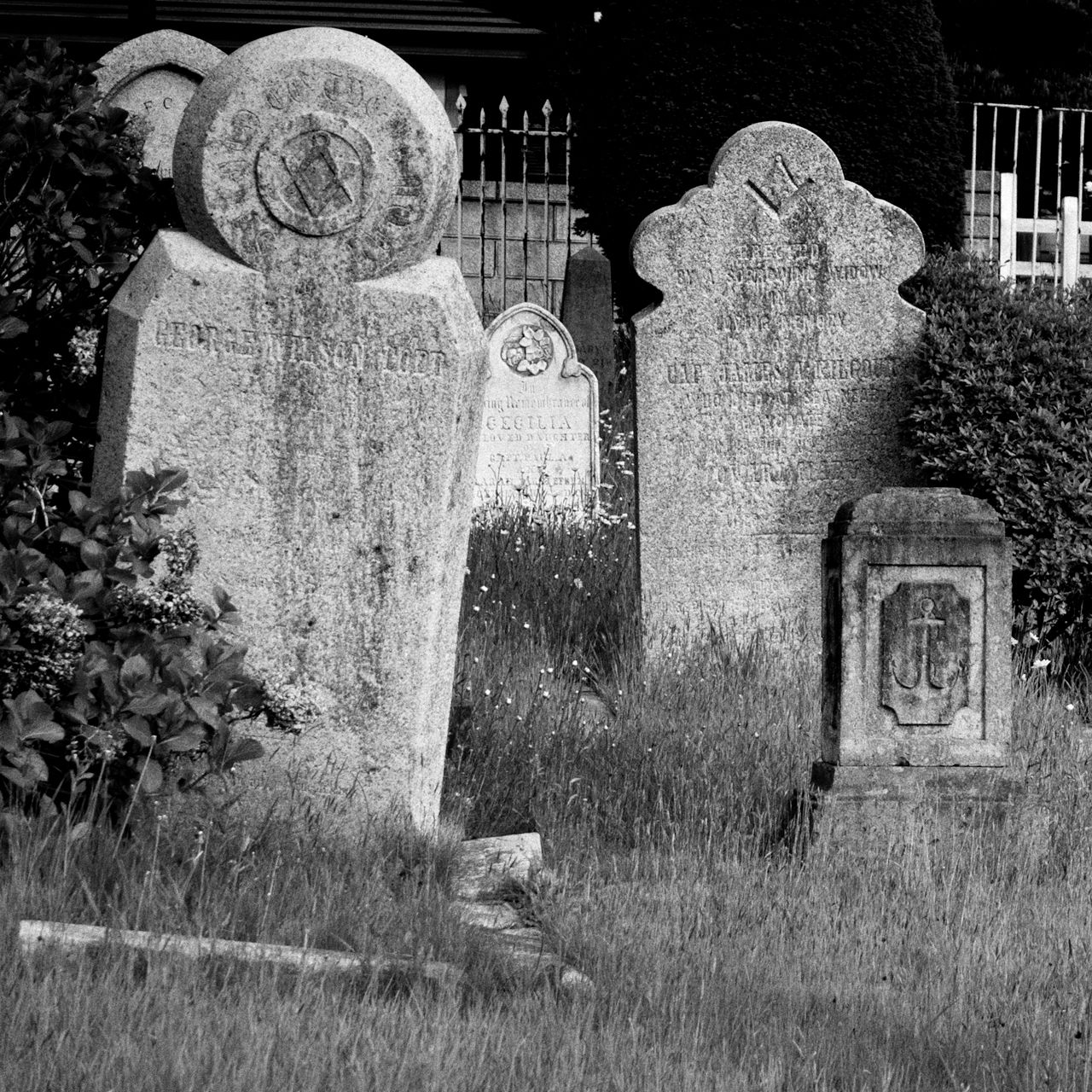 The graves of Captain James Kilgour on the right and Chief Engineer George Todd on the left.

The members mainly came from the middle class and included many intellectuals; they used coded words to recognize other members and had secret rites. The group was open to all faiths, but went underground due to opposition from the Catholic church and governments for its promotion of liberation from reactionary politics. Mozart was said to be a member, and some see his opera The Magic Flute as being based on the initiation rites.

The Hakodate cemetery is home to four Freemason graves in total. The British citizens resting there are Captain James Kilgour and Chief Engineer George Todd, who served aboard a steamship, and James Marr and James Scott, two colleagues at a company run by their fellow countryman Thomas Blakiston. 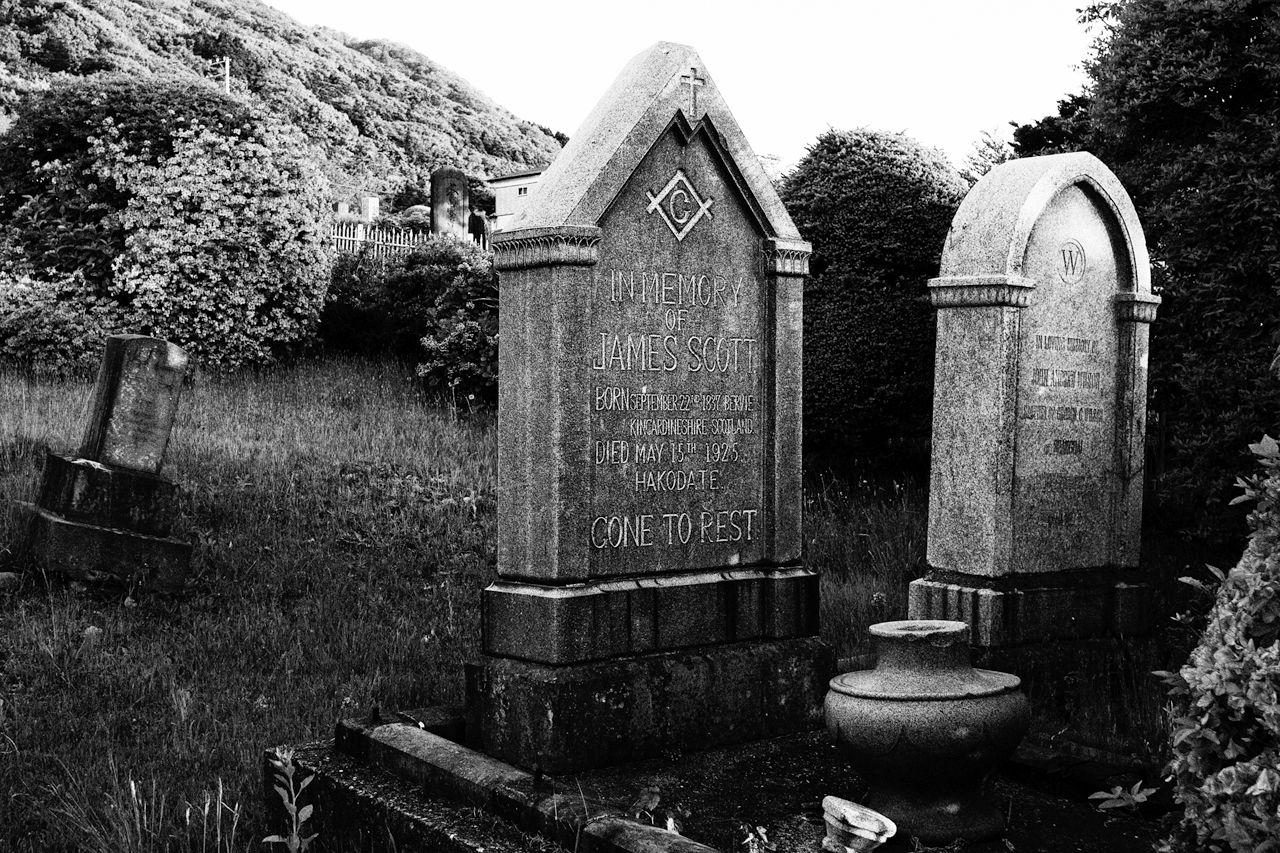 The grave of James Scott bears a Freemasonry symbol with the letter G in the middle, representing terms including God and glory.

James Scott immigrated to Japan, where he lived for half a century until passing away at the age of 88 in 1925. After meeting Blakiston, Scott worked as a mechanical engineer in his lumber concern, first in the Amur River region of Siberia and later helping to open a factory in Hakodate and managing the warehouse there.

Back then, it was taboo for Freemasons to speak of their membership in the organization, even to others in their own family. This presents a mystery, though: How did the Freemasonry symbol come to be carved into the graves? 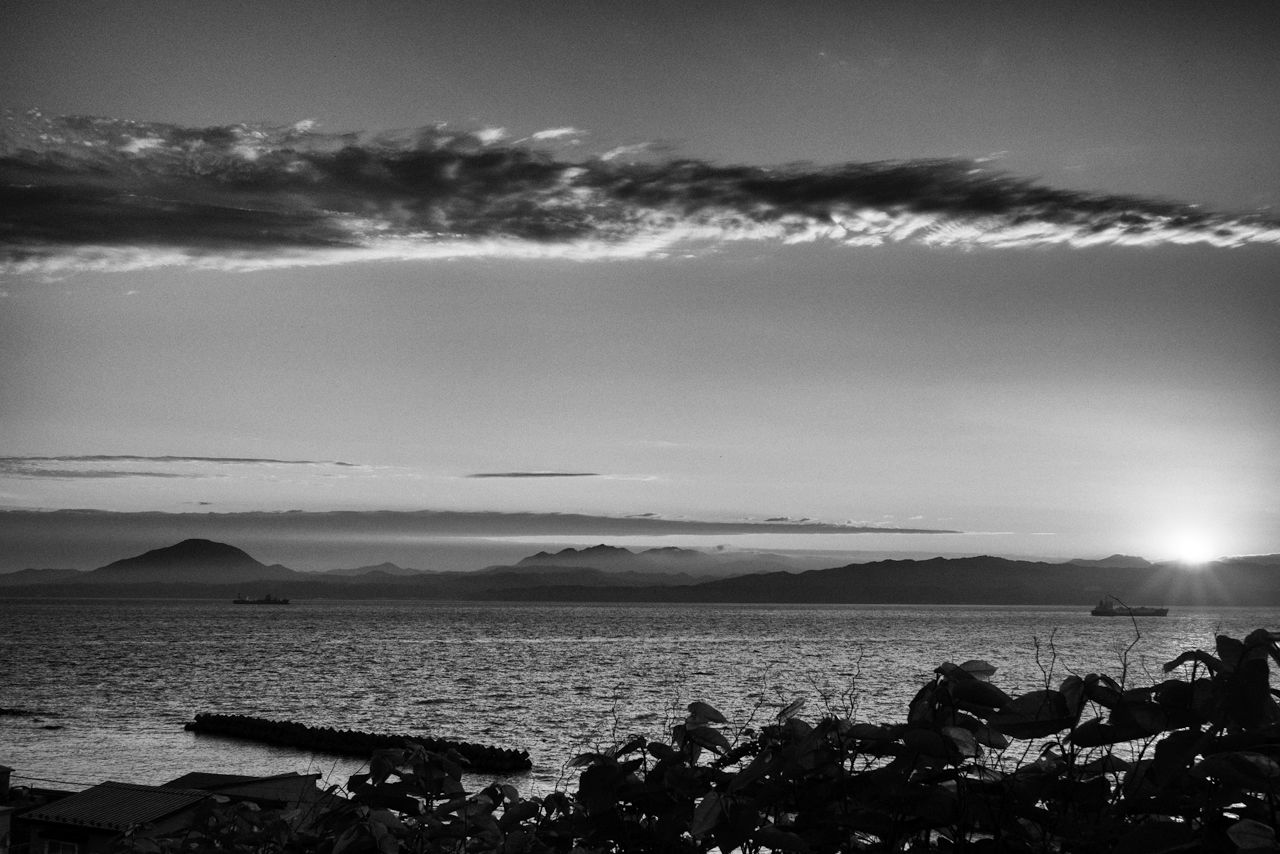 (Originally published in Japanese. Translated by Aikawa Kōki as part of an internship program with Ritsumeikan University and edited by Nippon.com.)