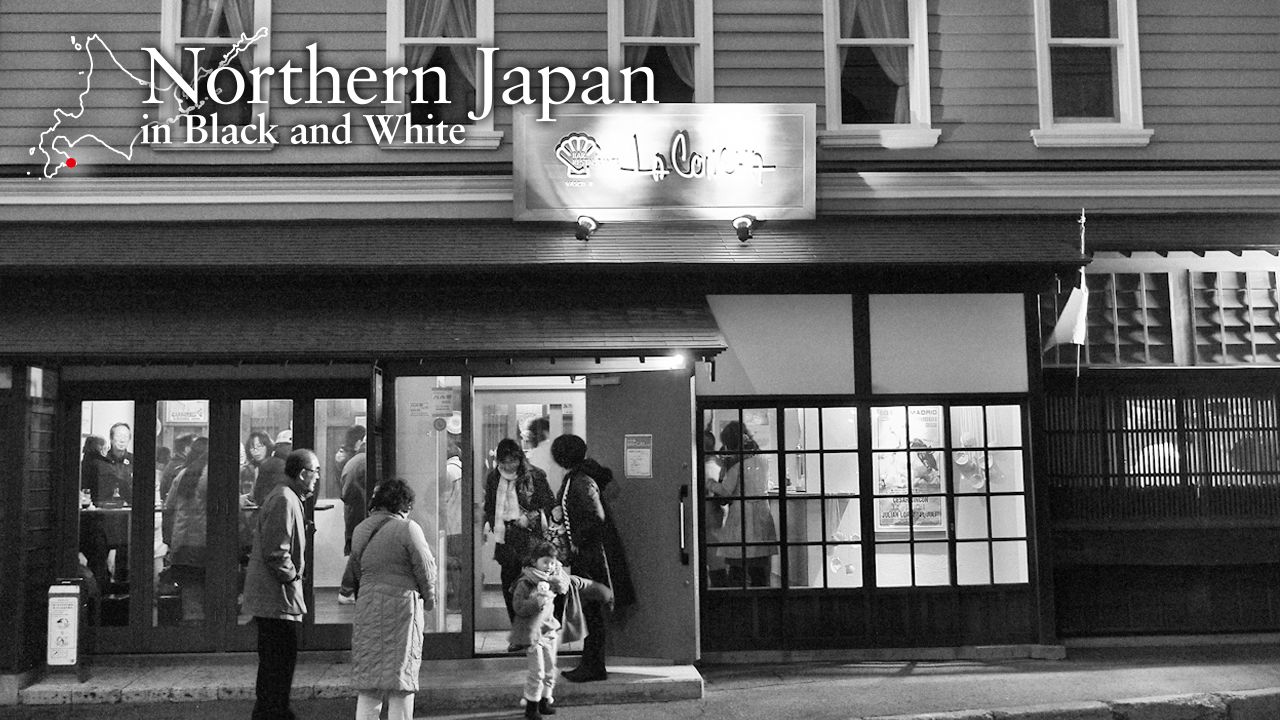 Hakodate native Fukaya Kōji left his assistant’s job at Tokyo University of Science to chase his dream of being a chef. He set off for Europe with a one-way ticket on the Trans-Siberian Railway, sleeping rough and hitchhiking, while job-hunting in France and Italy.

His journey took him as far as northern Spain’s Basque Country, to San Sebastian, a port-town with renowned culinary culture. There, he trained at Gurutze-Berri, the restaurant of acclaimed Spanish chef Luis Irizar.

In 2005, he opened Spanish-style bar La Concha in the ground floor of his family home, a 90-year-old former-rice shop. The house is typical of Hakodate, blending Japanese and Western architectural traits. 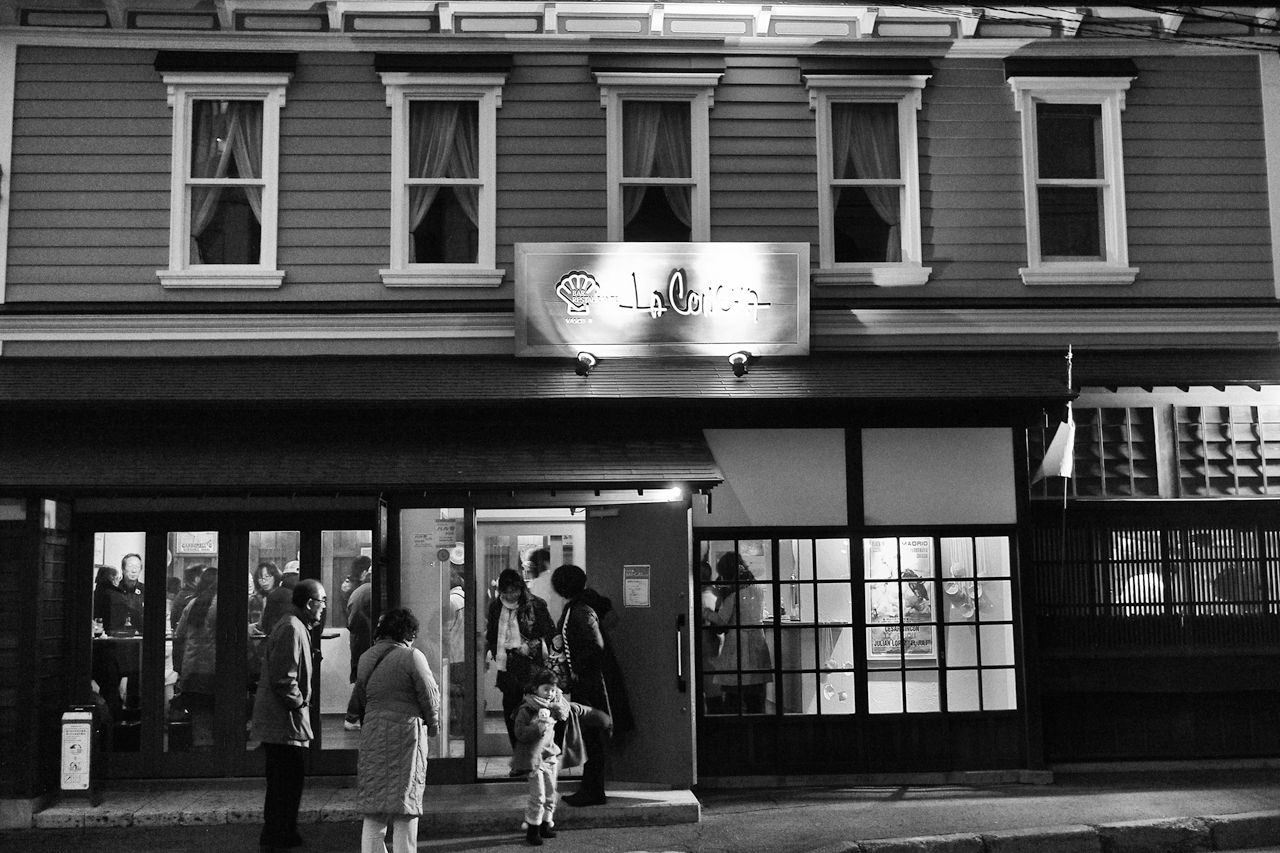 Standing at the counter reminds me of the bar I frequented morning, noon, and night while in Madrid. Sipping sherry, grazing on pickled Hakodate Bay sardines and homemade ham that whips Spanish jamon, a joie de vivre wells within.

Bar-Gai, which translates to “Bar Town,” is a one-night spring and autumn bar-hop that transforms Hakodate’s heritage cafes and restaurants into bars, with map supplied. 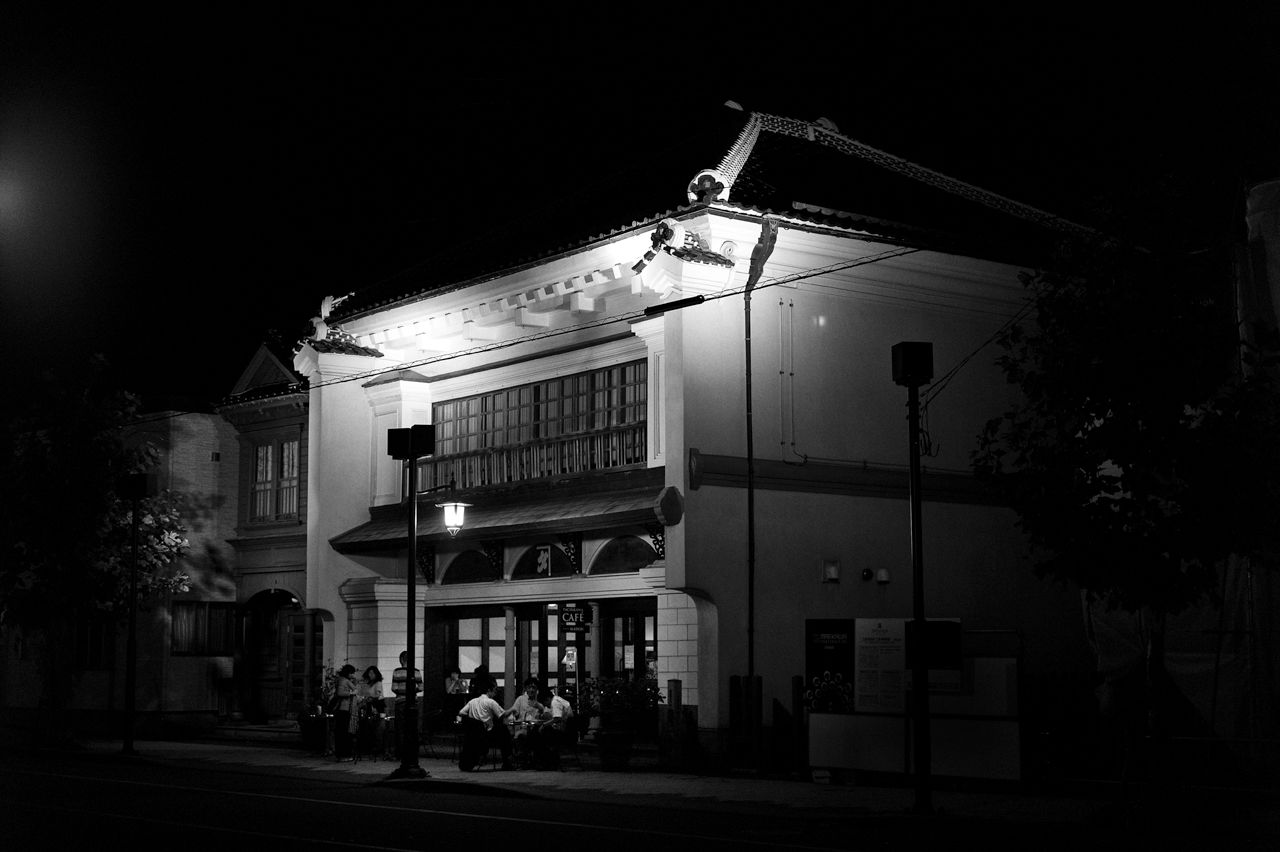 The former residence of the Tachikawa family, an important cultural property, continues its legacy as a café. (2014)

After traipsing the historic streets, it is a treat to savor fresh seafood in swank bite-sized pinchos. Bar-Gai draws devotees from across Japan, breathing zest into the old town below Mount Hakodate. 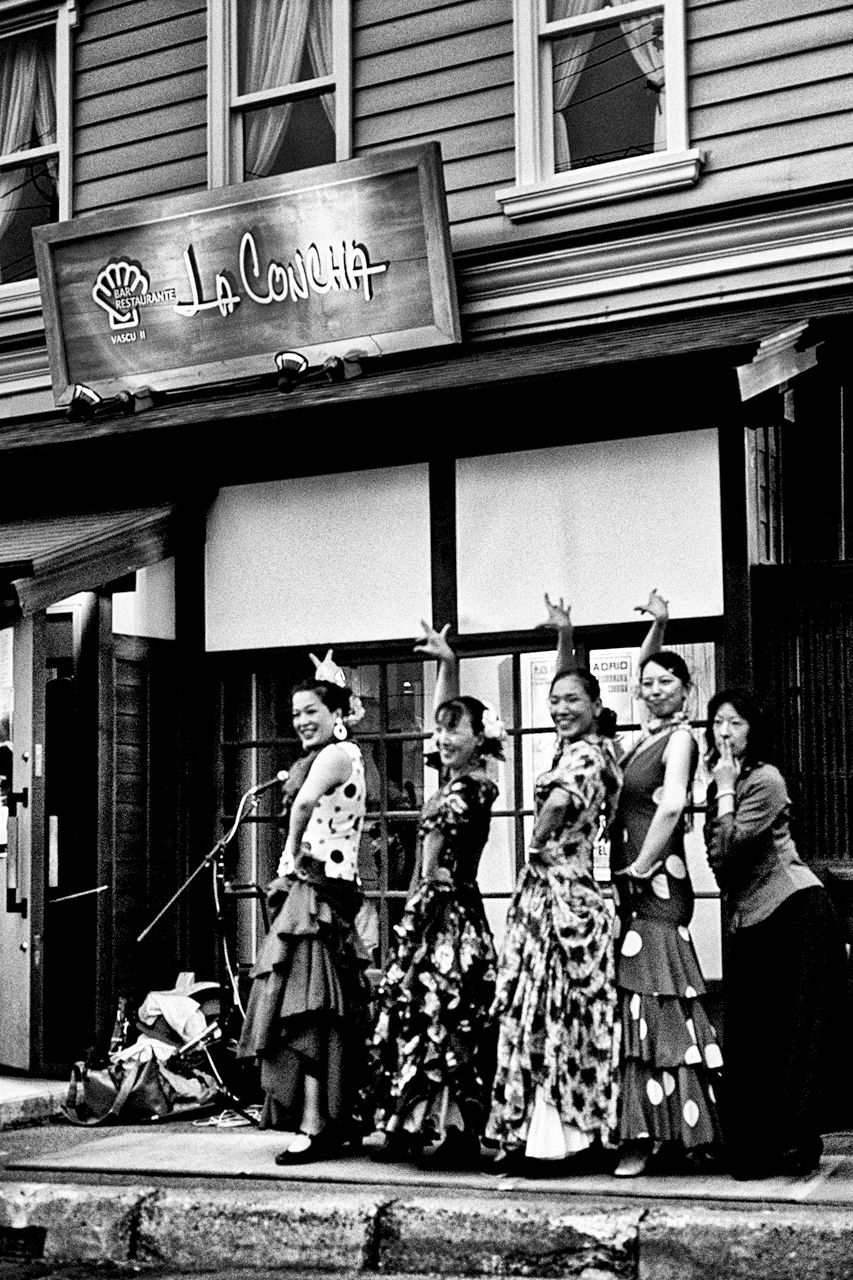 Getting there: 4 minutes on foot from Jūjigai station on the Hakodate City Tram.