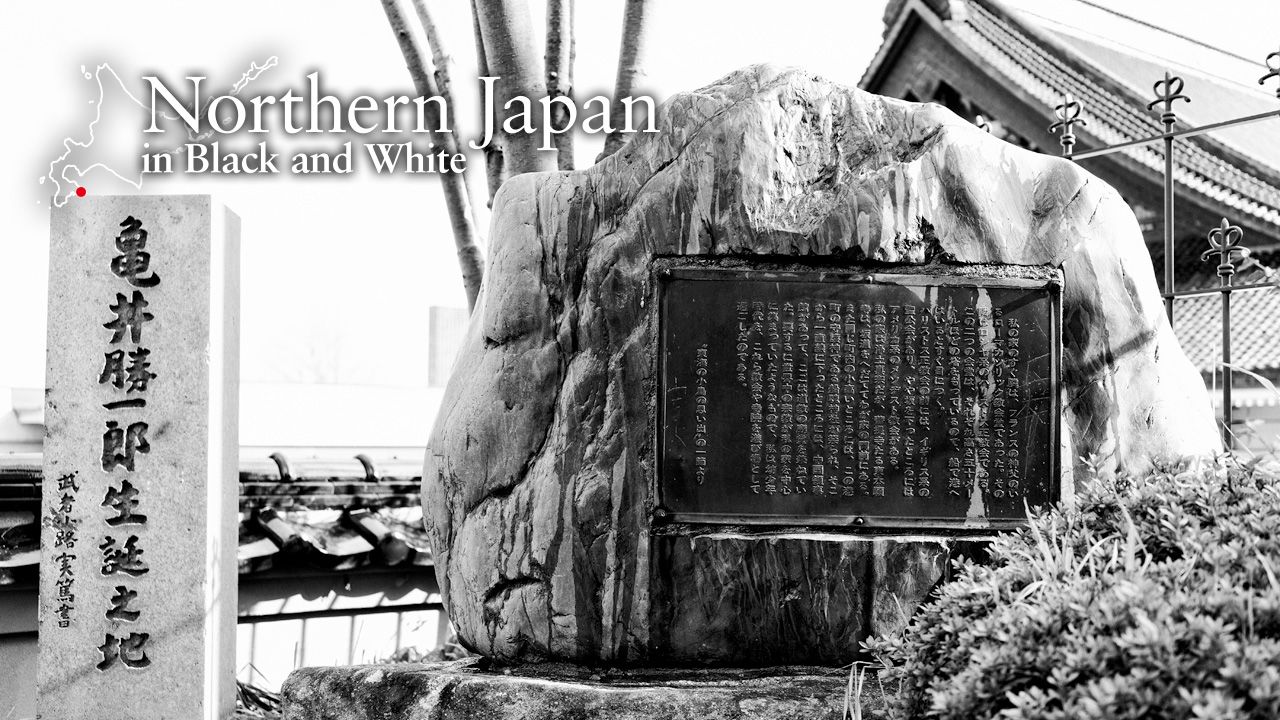 Dazai Osamu and Kamei Katsuichirō: A Tale of Two Writers

Everyone knows Dazai Osamu, author of works like Run, Melos! and The Setting Sun. But few, I imagine, could name a single title by Kamei Katsuichirō.

Both writers came from wealthy families in Japan’s north. Dazai was born in Kanagi, a town in the Tsugaru region of Aomori Prefecture, and Kamei in Hakodate, Hokkaidō Prefecture. The Hakodate and Tsugaru dialects share similar accents, and the two regions are today connected by the Seikan Tunnel.

The former Kamei residence stands in Hakodate’s Motomachi neighborhood. It is a two-story, Western-style building with a light pink exterior near the Motomachi Roman Catholic Church at the top of Daisanzaka. Kamei’s father was a manager at Hakodate Savings Bank, and the household did not want for money. The original house burned down and Kamei lived in the current structure, rebuilt on the same site, for roughly a year. 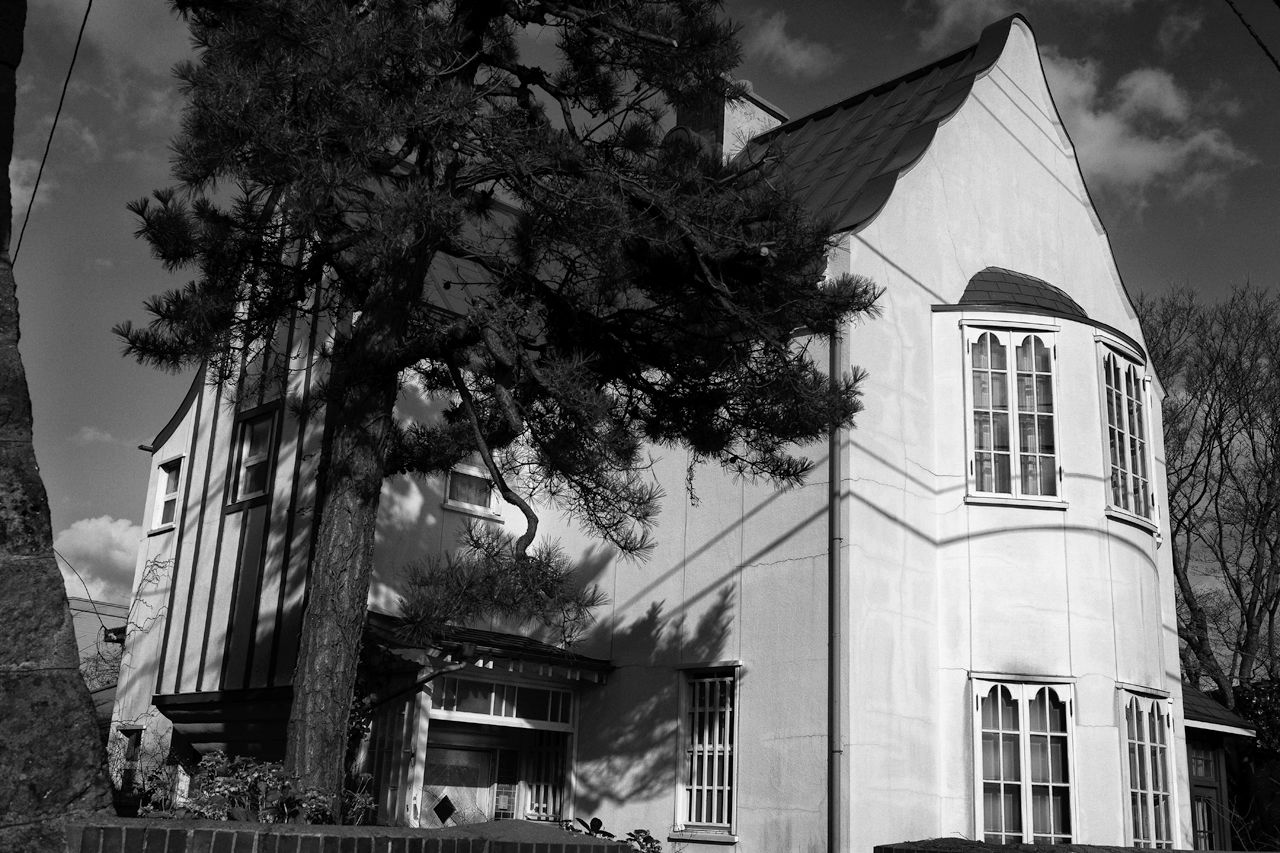 When he was in junior high school, Kamei happened to receive a telegram that was delivered to him by a former friend from elementary school. Seeing his classmate’s rough, cracked hands and ragged, patched clothes, Kamei realized the difference between his wealth and his friend’s poverty was a simple matter of parental assets—in other words, an accident of birth. It was a bitter lesson for him, as if contemplating evil itself.

After graduating from Hakodate Junior High School and Yamagata High School, as they were known under Japan’s old educational system (today, they are Hakodate Chūbu High School and Yamagata University, respectively), Kamei enrolled in the Aesthetics Division of the Faculty of Letters at Tokyo Imperial University. Perhaps partly due to feelings of guilt over his wealth, he embraced Marxism and joined the Communist Party. He was arrested under the government’s Peace Preservation Law and spent two and a half years in prison. He eventually recanted his political views and embraced classical literature. 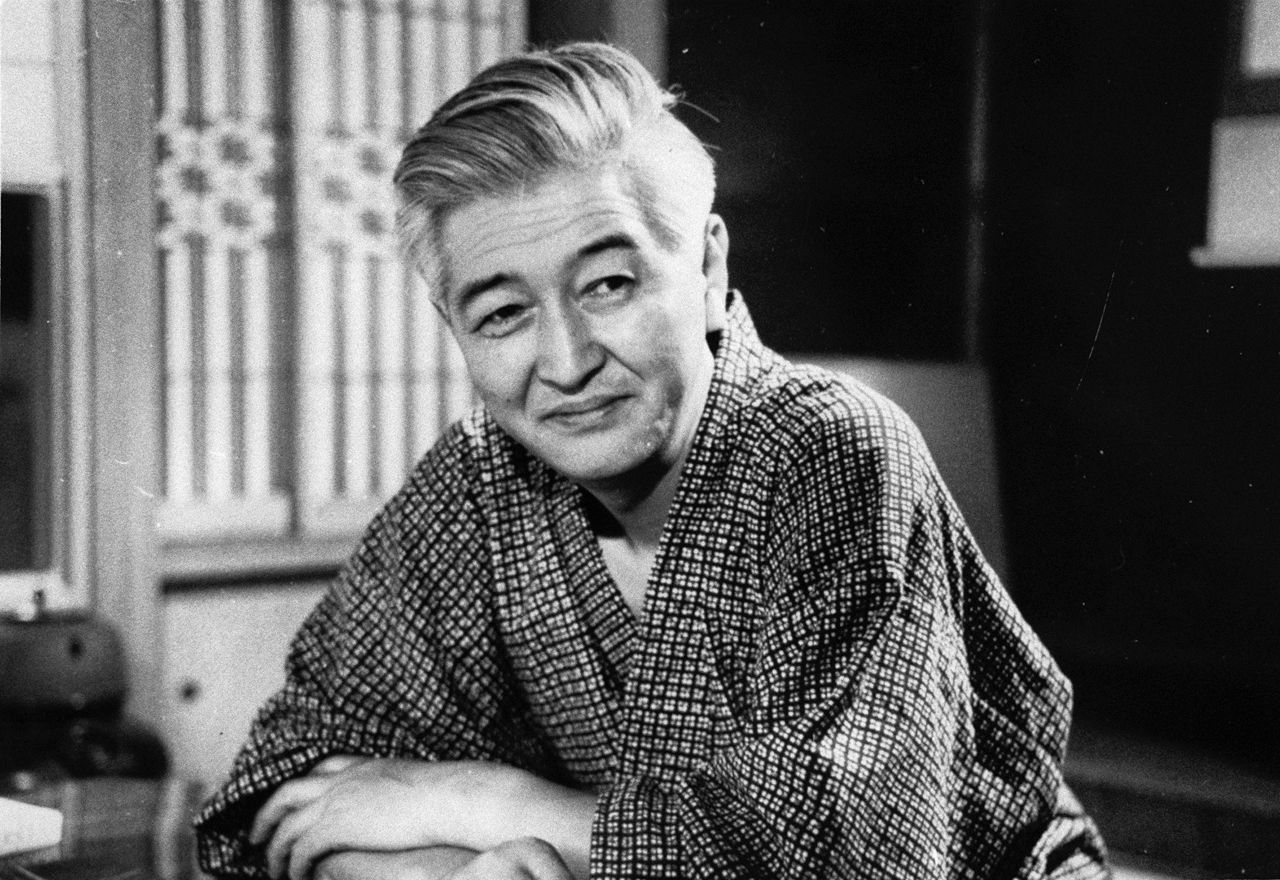 In 1935, Kamei helped found the literary magazine Nihon rōman-ha (Japanese Romanticism). This brought him into contact with Dazai Osamu, a member of the Decadent School who repeatedly attempted suicide and sent letters to Kawabata Yasunari and other Akutagawa Prize judges begging for recognition.

The two lived near each other in the vicinity of Tokyo’s Inokashira Park, and bonded over their shared connection to Hakodate. When evening fell, Dazai appeared on Kamei’s doorstep and took him out drinking. He would speak of his trials and joys in Tsugaru dialect; Kamei, originally averse to drinking, gradually developed a taste for alcohol.

Incidentally, at around this period, I was born in the vicinity of Inokashira Park. The idea that I inhabited the same space and time as Dazai and Kamei makes me feel closer to both of them.

In 1937, Kamei visited Nara. Fascinated by the beauty of Buddhist sculpture and the atmosphere of the old capital, he wrote Yamato koji fūbutsushi (The Ancient Temples of Yamato), which proved a successful first step into a new genre. This was also the period when Dazai was at his healthiest and calmest, visiting childhood friends in his hometown, experiencing an emotional reunion with his boyhood care taker, and publishing the book Tsugaru.

After the Second World War, Kamei wrote about his youthful meanderings in Waga seishin no henreki (My Spiritual Pilgrimage). He wrote on topics ranging from life advice to love and romance and was widely read. He died in 1966 at the age of 59. 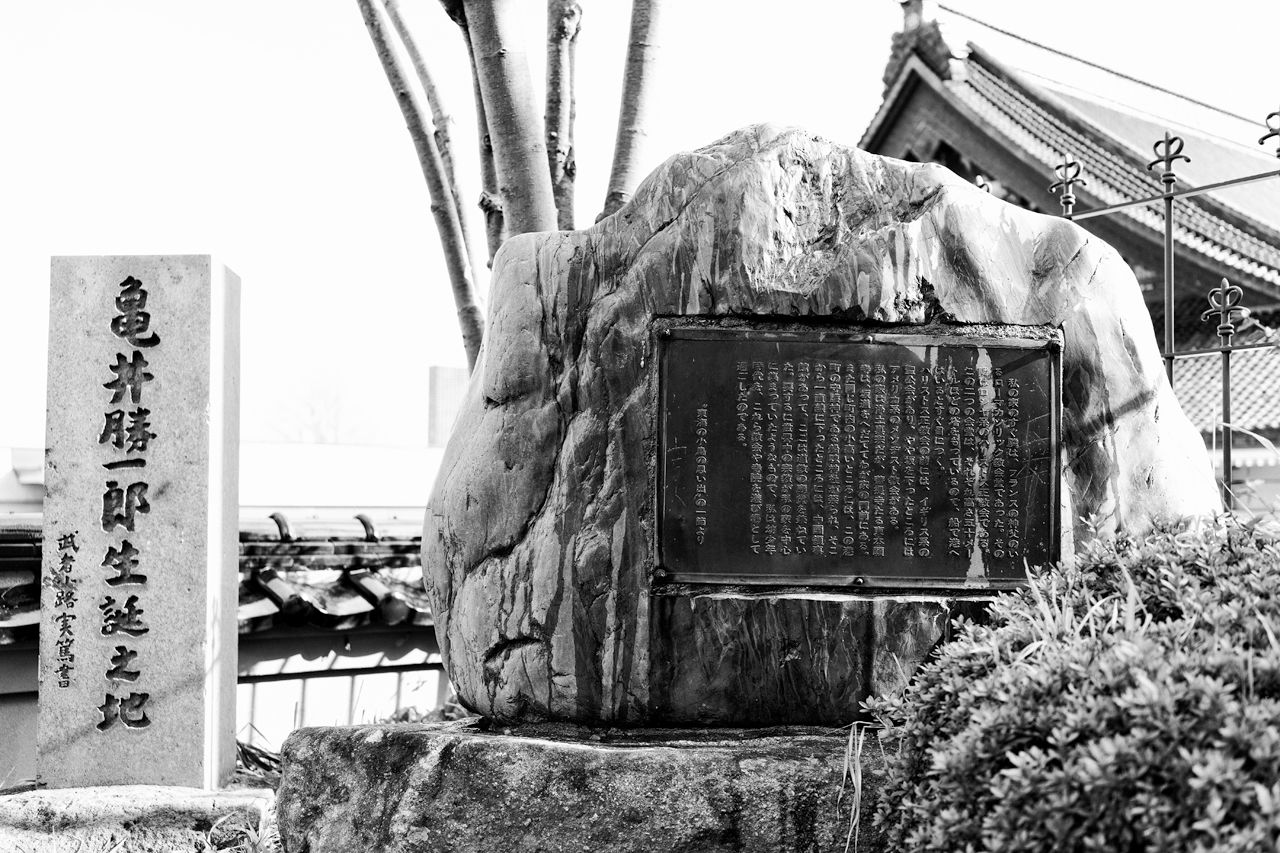 Memorial marking the birthplace of Kamei Katsuichirō in Hakodate.

Kamei’s younger brother Katsuzō, who became the head of the family, once confided in me that as a young man, his brother was “quite the mischief-maker.” Perhaps he was speaking about the time Kamei was arrested for organizing a labor movement at the Hakodate Docks near their household, an event that caused great trouble for his family until his father bailed him out.

In his last years, it is said that Katsuichirō thought back on his time in Hakodate fondly, murmuring in the northern dialect that he could eat a whole bowl of squid sashimi—a local delicacy.

Getting there: 10 minutes’ walk from Jūjigai station on the Hakodate City Tram.