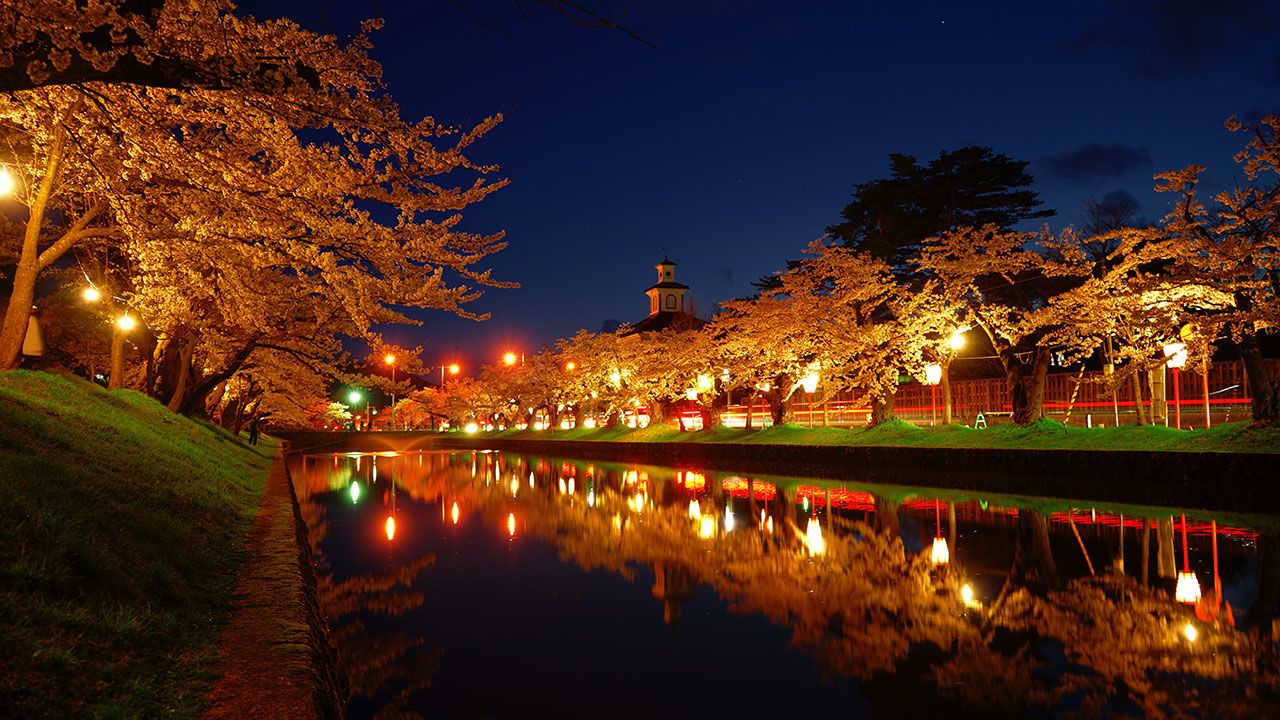 Travel Mar 12, 2020
Tsuruoka Park is built on the grounds of what was once Tsuruoka Castle, from where the Sakai clan ruled the Shōnai domain throughout the Edo period. The park is popular not just for its 730 sakura trees but also for its many historical and cultural sites.

Remnants of the former castle town still dot the neighborhood around Tsuruoka Park. The city is the birthplace of novelist Fujisawa Shūhei, and many areas are reminiscent of scenes from his historical novels. The park also houses the Fujisawa Shūhei Memorial Museum (admission ¥320).