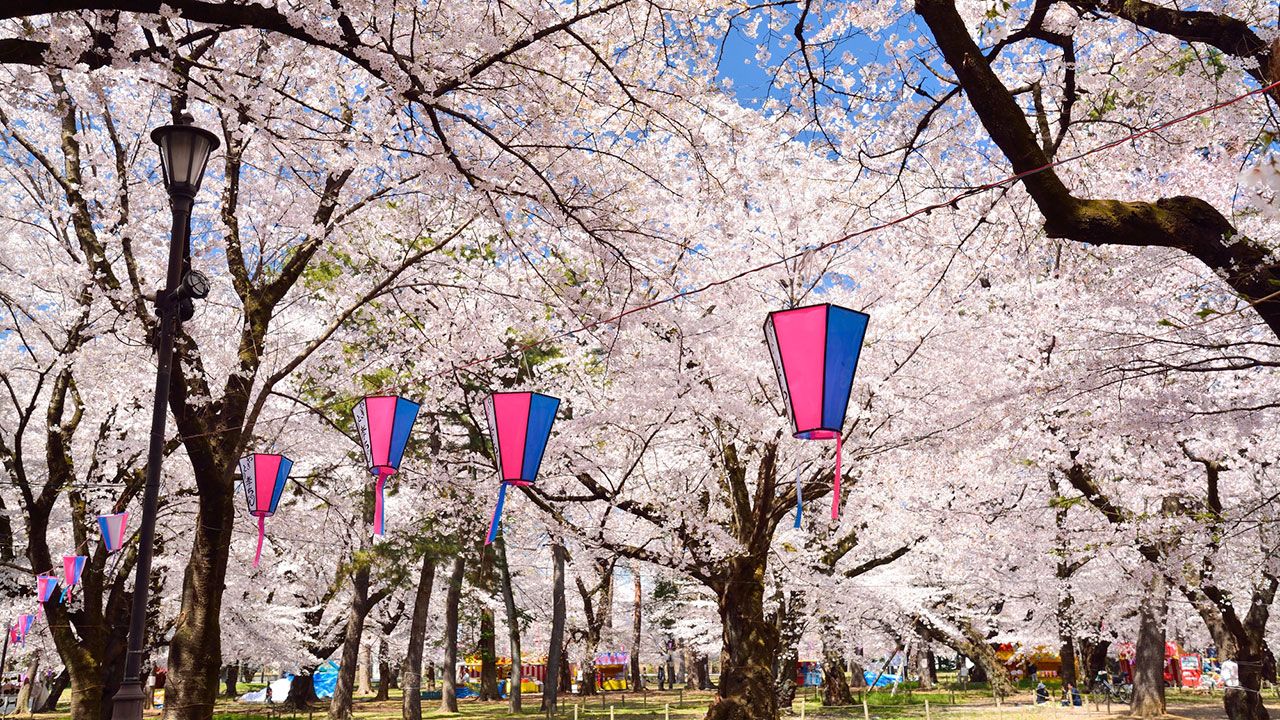 Travel Mar 5, 2020
Ōmiya Park opened in 1885 (then known as Hikawa Park), making it the oldest in Saitama Prefecture. There are roughly 1,200 cherry trees here, mostly somei yoshino, which are lit up at night during the sakura festival.

Perhaps the best known tree in the park is the weeping shidarezakura that is 120 years old. It was transplanted here from a peony garden in Yokohama and serves as a symbol of the park’s sakura preservation efforts.