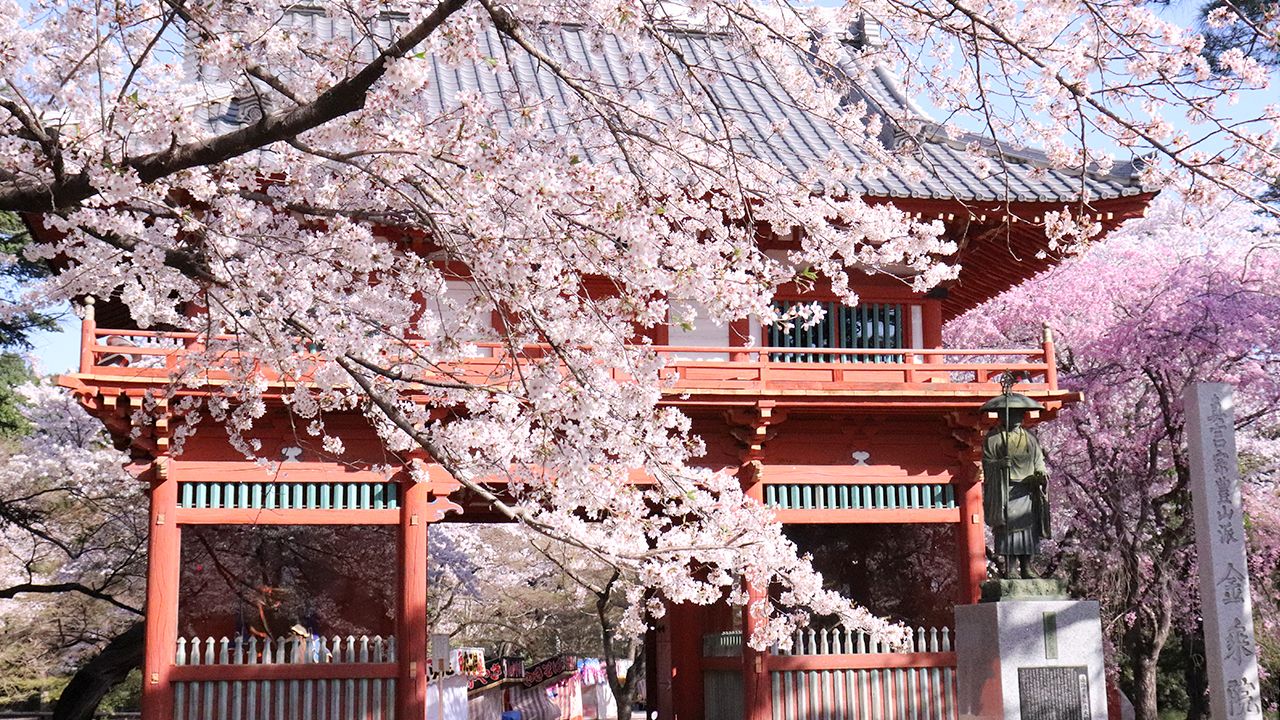 Travel Feb 27, 2020
Shimizu Park is privately operated and, in addition to featuring 2,000 beautiful cherry trees of 50 different varieties, it is an adventure park that can be enjoyed by the whole family. Among its many recreational facilities are a field athletics course, a campground with barbecue grills, and pony rides.

The park was originally a playground built in 1894 by the Mogi family, who were among the soy sauce producing concerns that would go on to become Kikkōman, on land borrowed from Konjō-in, the city of Noda’s oldest temple. It is one of the best places in Greater Tokyo for viewing not just cherry blossoms but also azaleas. In fact, there is something to see throughout the year; some 500 types of flowers grow in the park, including plums, peonies, and wisterias, and the autumn colors are breathtaking as well.