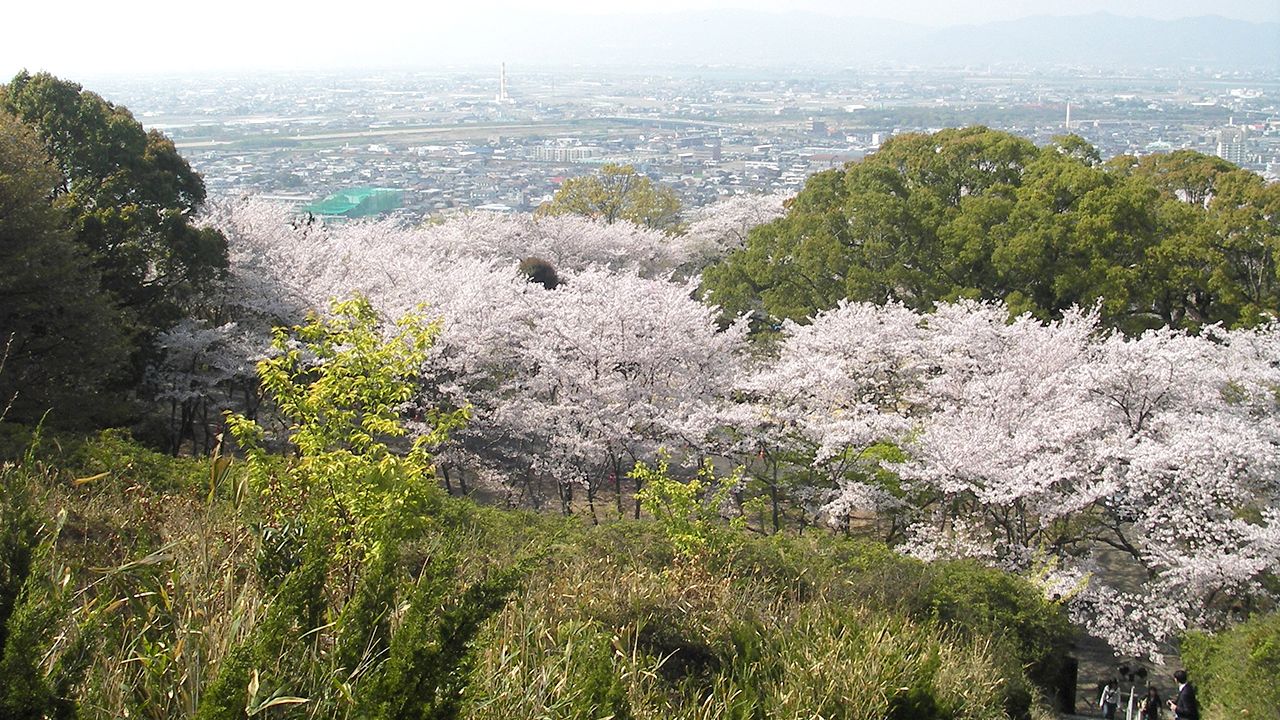 Travel Jan 29, 2020
Seibu Park is built on the site of a former military cemetery that had long been known for its beautiful cherry blossoms and azaleas. Work began in 1986 to turn it into a sakura-themed park, and today, some 500 somei yoshino trees are lit up at night when the blossoms are at their peak.

Seibu Park lies on the northwestern slope of 280-meter Mount Bizan, long regarded as a symbol of the city Tokushima. Bizan Park, which runs from the summit down the eastern slope, boasts around 1,500 somei yoshino trees and can be accessed by ropeway.