A Journey Along Japan’s Rivers (Photos)

Society Culture Lifestyle Dec 13, 2011
Rivers large and small crisscross the length and breadth of the Japanese archipelago, supporting ecosystems, sustaining livelihoods, and creating invigorating scenes of natural beauty. From Hokkaidō in the north to Okinawa in the south, we look at the diversity of Japan’s rivers.

Mountains cover some 73% of the landmass of Japan’s four main islands. A range of 3,000-meter-high peaks runs like a backbone down the center of Honshu, the biggest island. This topography has produced some 14,000 “Grade-one” rivers large enough to be administered by the Ministry of Land, Infrastructure, Transport, and Tourism.

Many of these rivers are fast-flowing rapids, often covering quite short distances. Even the longest river in Japan, the Shinanogawa (367km), is barely one-eighteenth the size of the Nile. As Johannis de Rijke, the Dutchman who introduced flood control and water management techniques to Japan in the late nineteenth century, is famously supposed to have remarked on seeing a Japanese river for the first time: “That’s not a river: it’s a waterfall!”

This steep, precipitous terrain, with its limited areas of flat cultivable land, has meant that throughout Japanese history the main centers of population and economic activity have tended to huddle around the mouths of rivers. Crucial to supporting people’s livelihoods, rivers were also liable to unleash violent floods after periods of heavy rain. Keeping a close eye on the changing moods of rivers has been part of daily life in Japan since ancient times, and generations of Japanese people have lived their lives with mixed feelings of gratitude and fear toward rivers. This attitude of cautious respect remains strong even today, although modern water management technology has made serious floods much rarer than in the past.

Ōnishi Nariaki, an award-winning photographer who counts the New York ADC Prize among his many honors, has been documenting Japan’s rivers since 1988. Over that time, he has trained his lens on 230 rivers across the length and breadth of the country, from Hokkaido to Okinawa.

“Each river has its own unique personality,” Ōnishi points out.

“Close to the source, all rivers are pretty similar. Further downstream, though, as they cut through valleys or flow through the plains to the sea, they are all quite different—amazingly so, in fact. You can also see rivers as an allegory of human life. Looking at rivers gives you a sense of the bigger picture of life on a grand scale.”

This small selection of Ōnishi’s work introduces some of the rivers that have given birth to Japan’s diverse regional cultures. The photographs provide a glimpse of the rich natural environment of Japan and the changing expressions of the rivers as they shift with the seasons.

Join us on a cruise down some of Japan’s most attractive rivers. 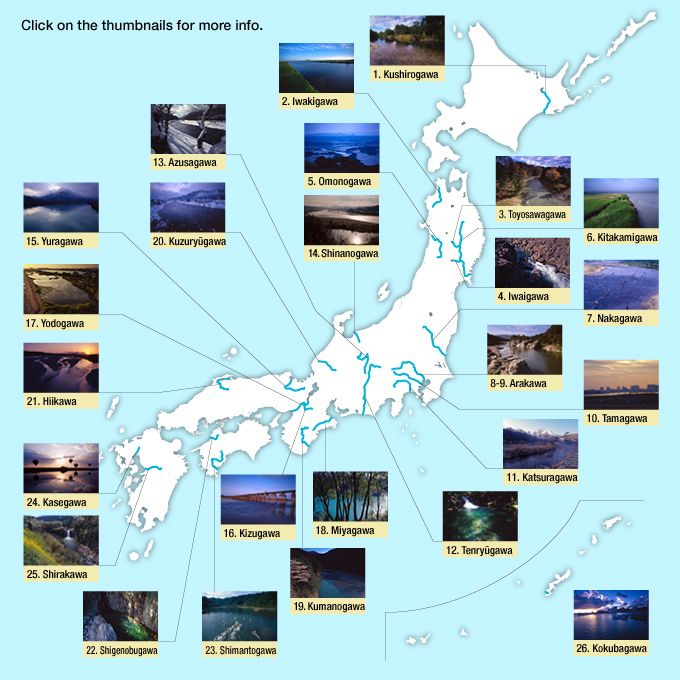 Source of river data: Rivers of Japan, issued by the Water and Disaster Management Division of the Ministry of Land, Infrastructure, Transport, and Tourism 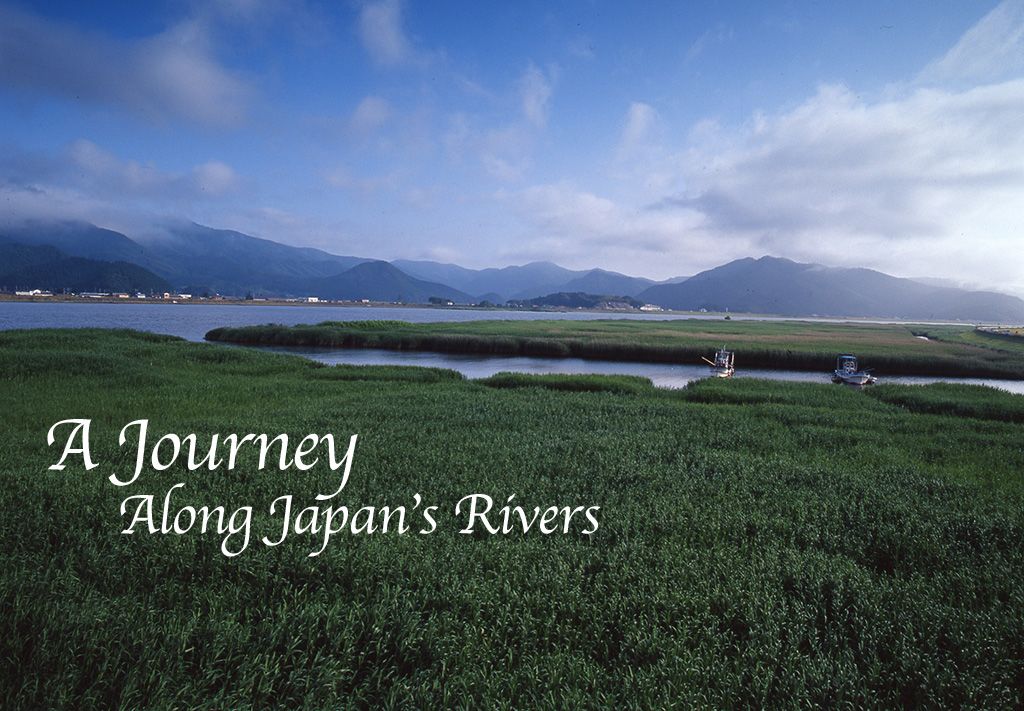 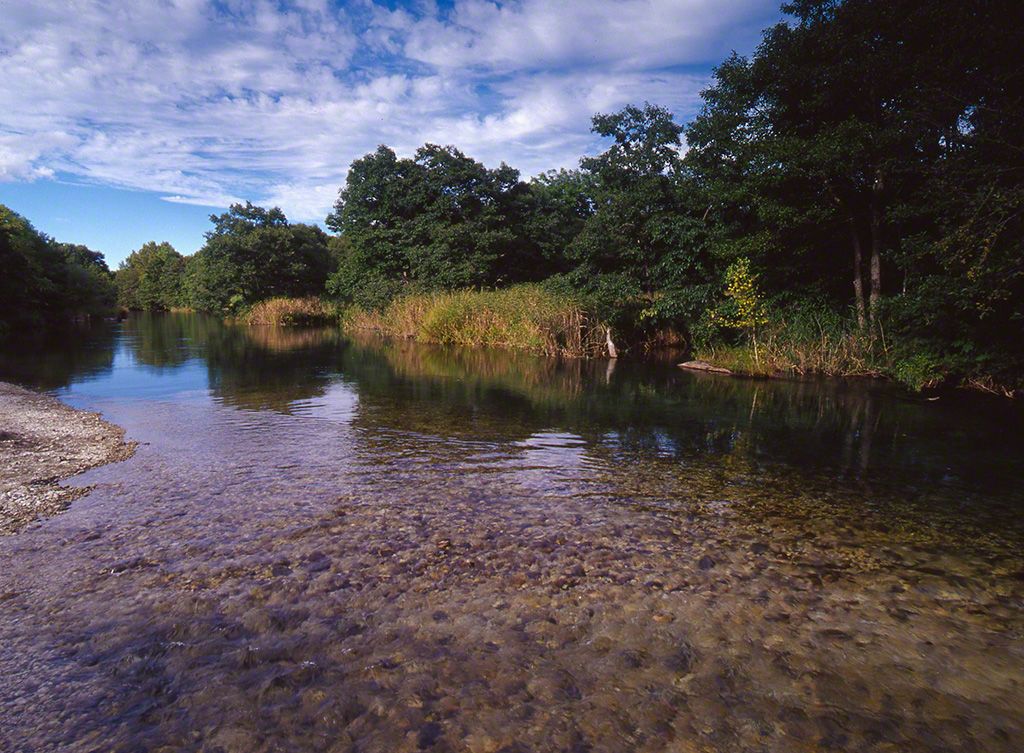 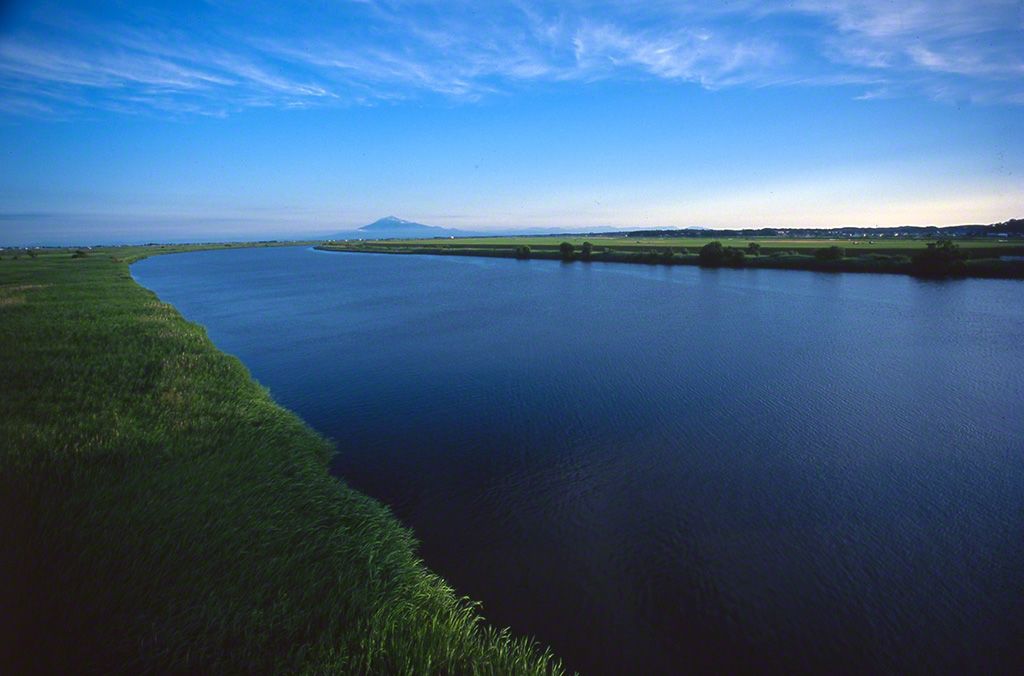 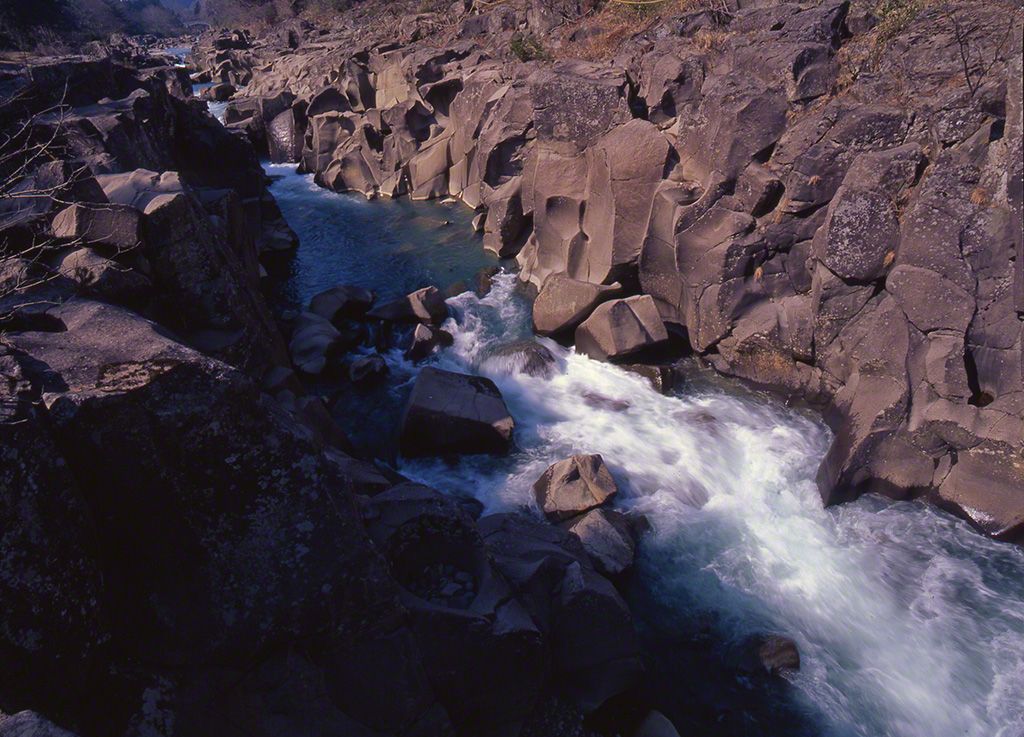 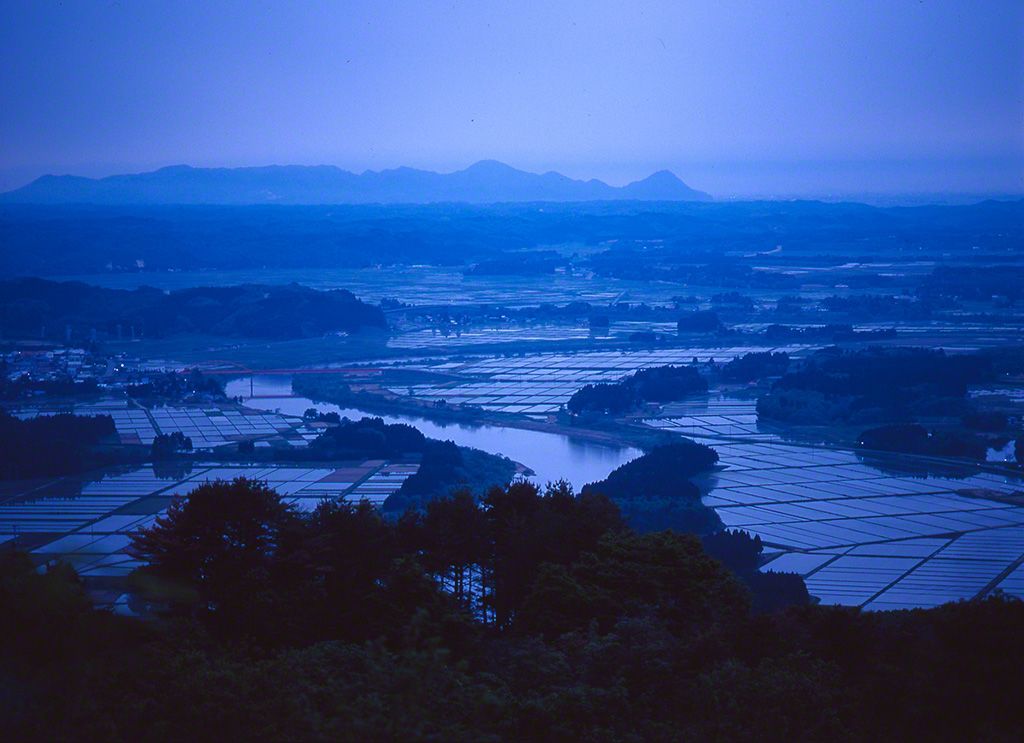 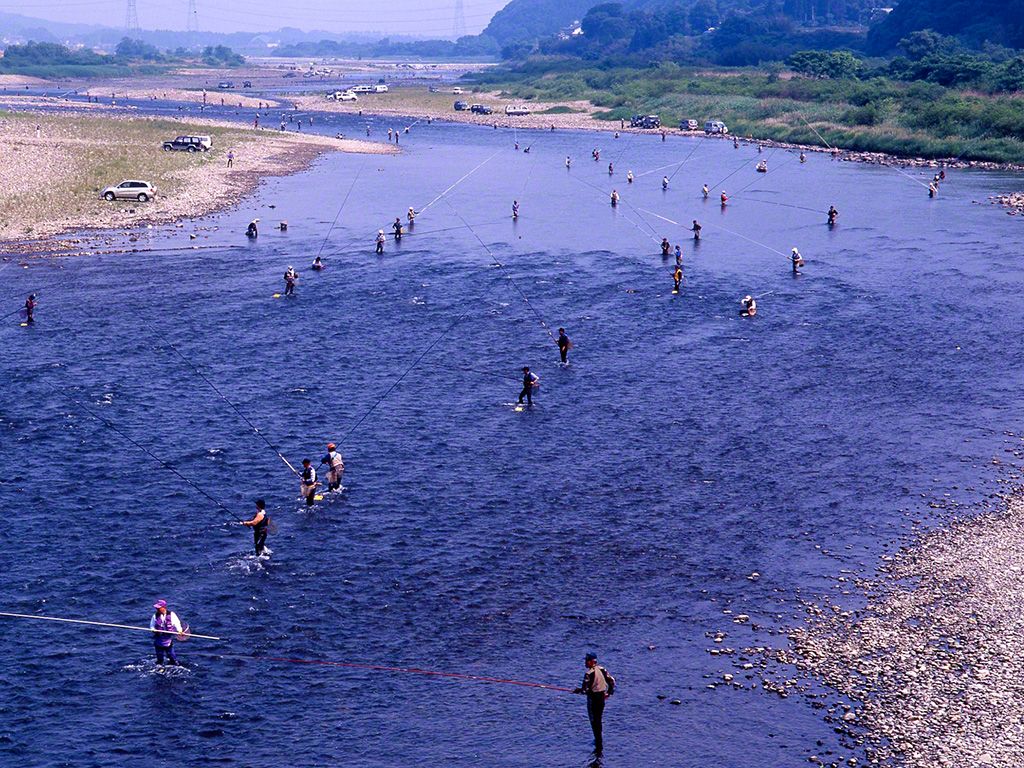 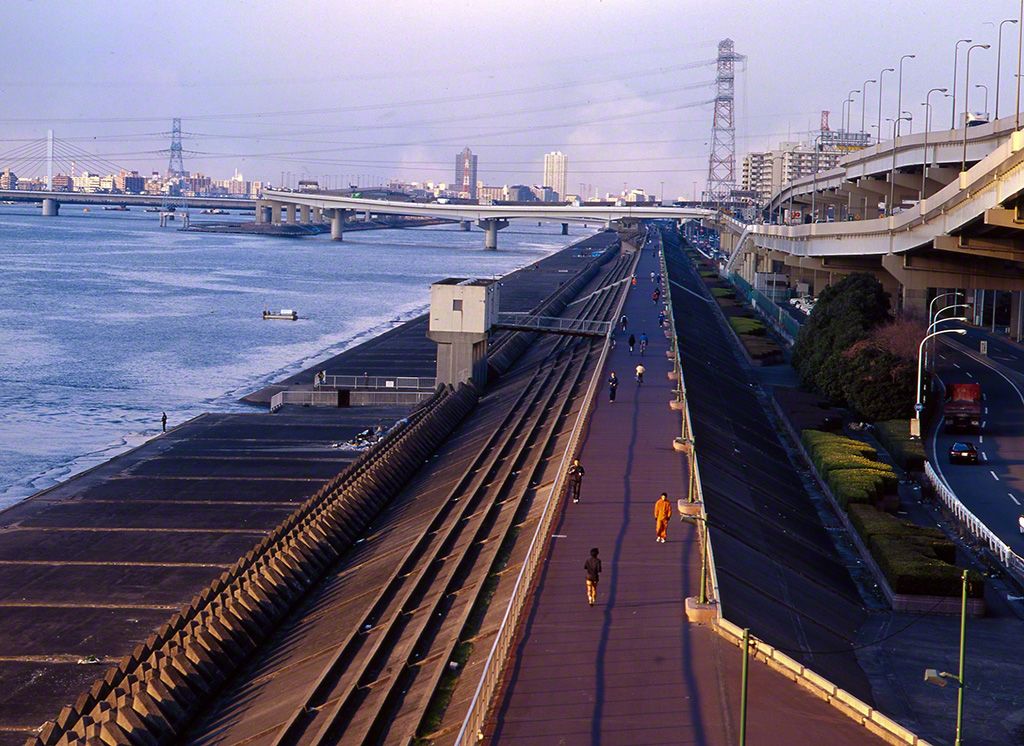 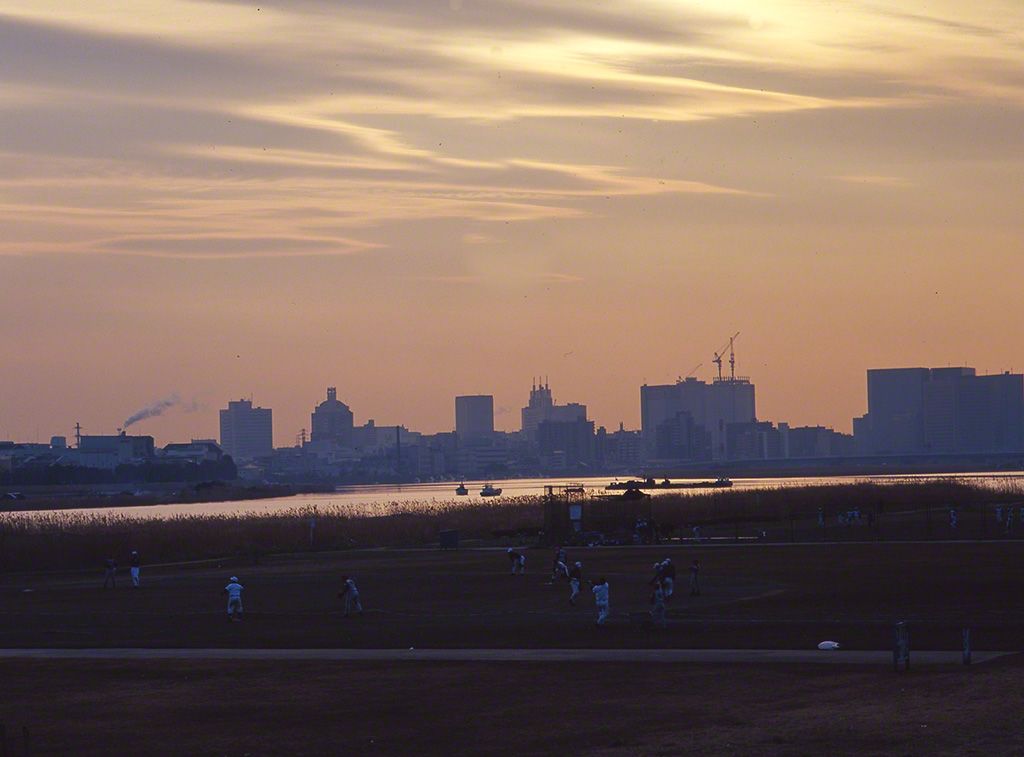 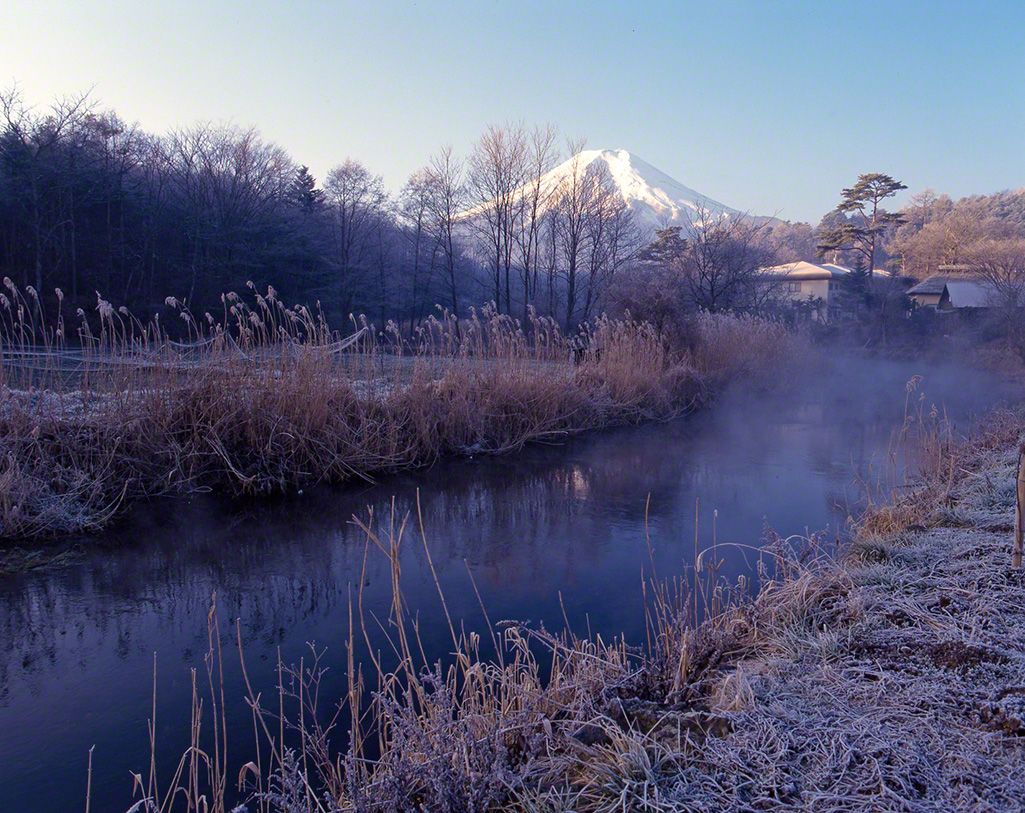 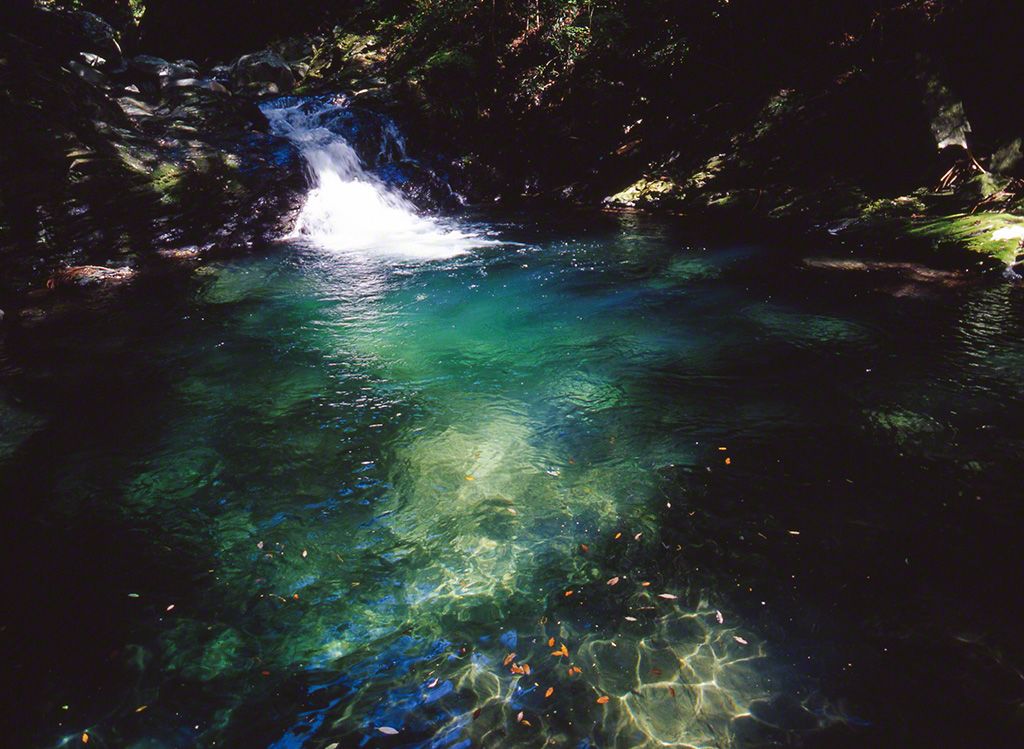 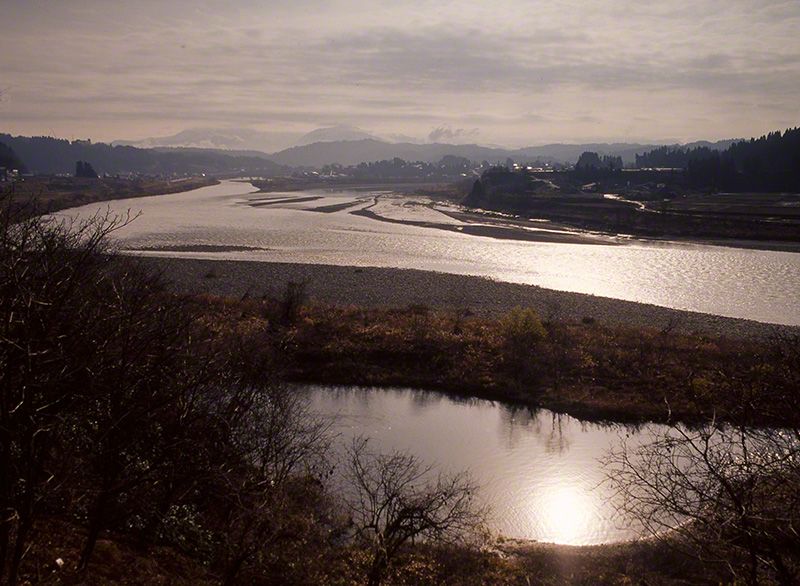 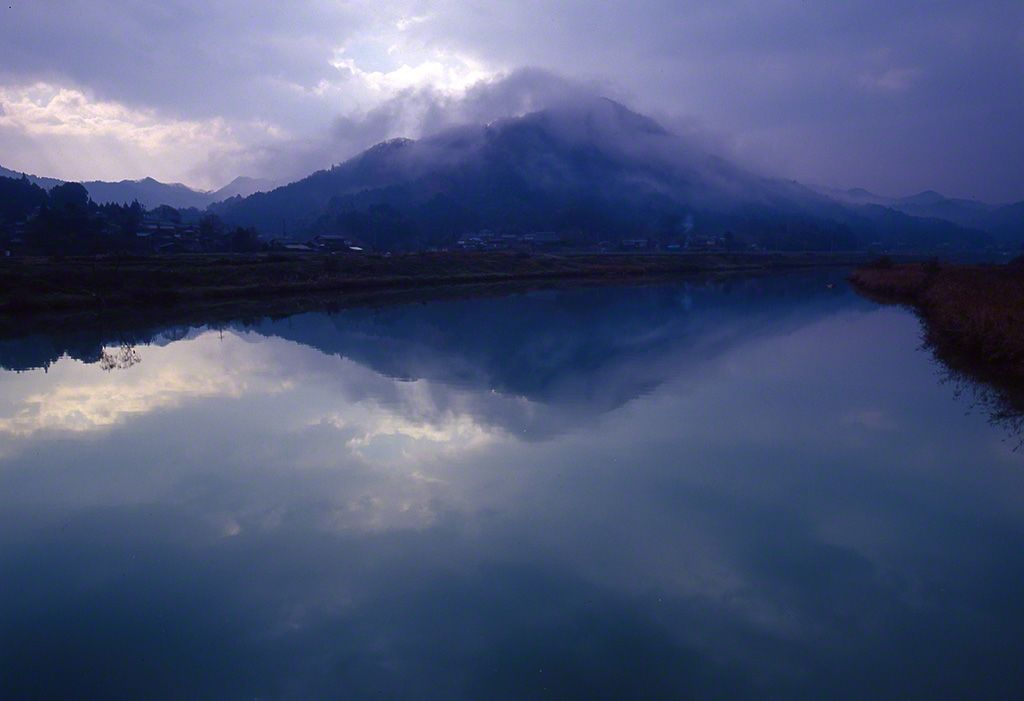 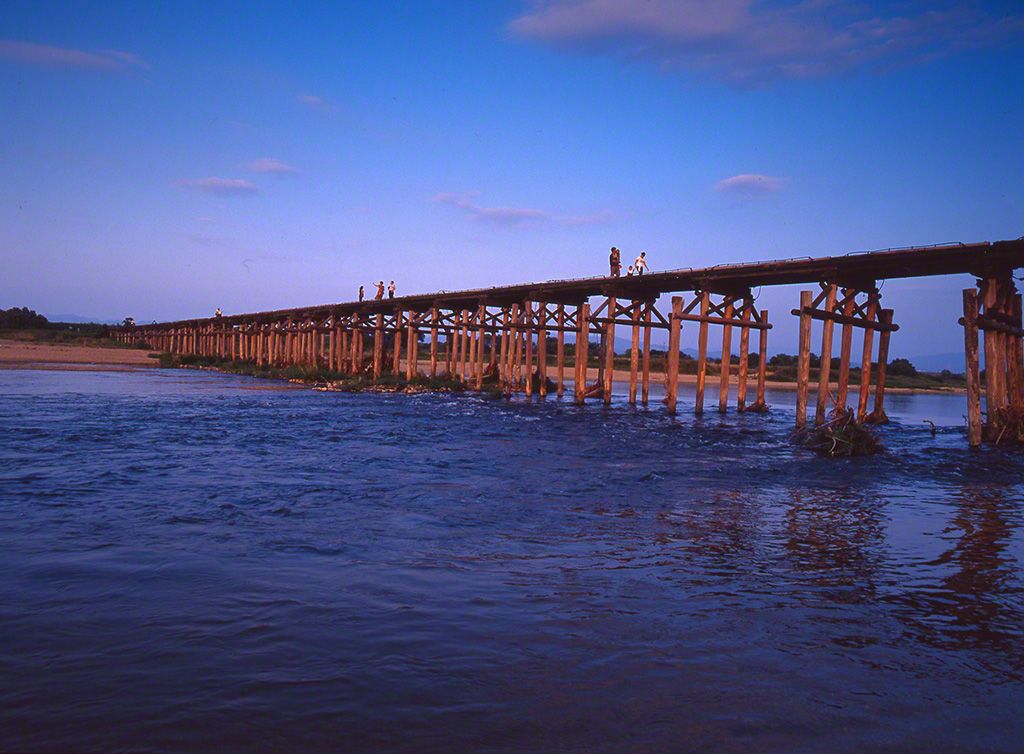 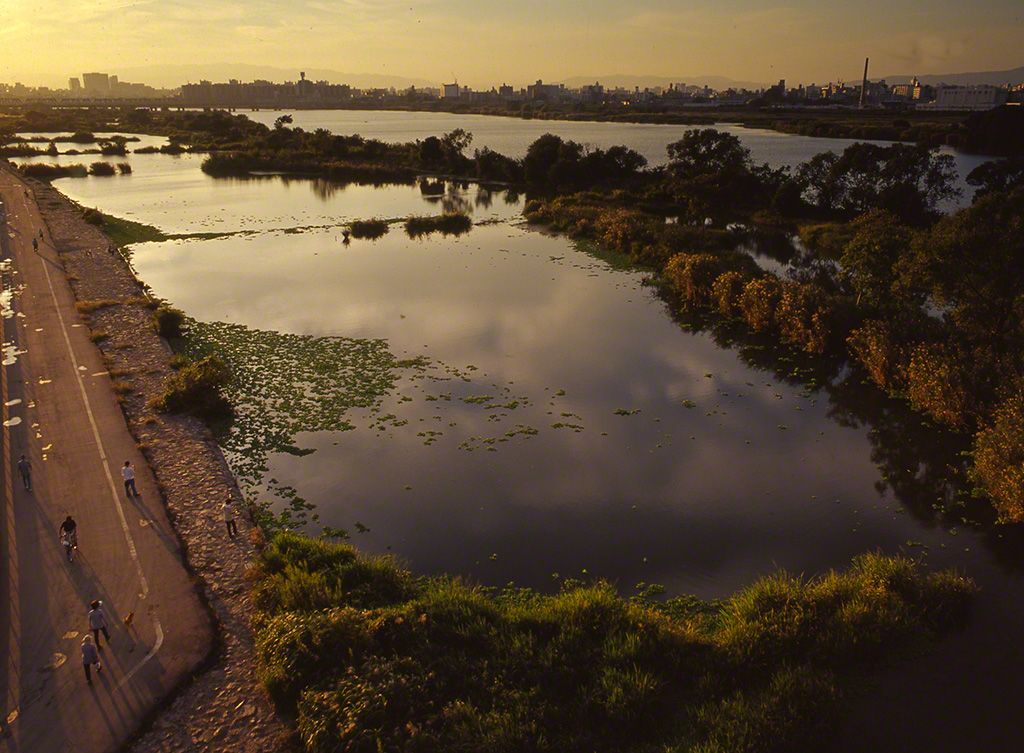 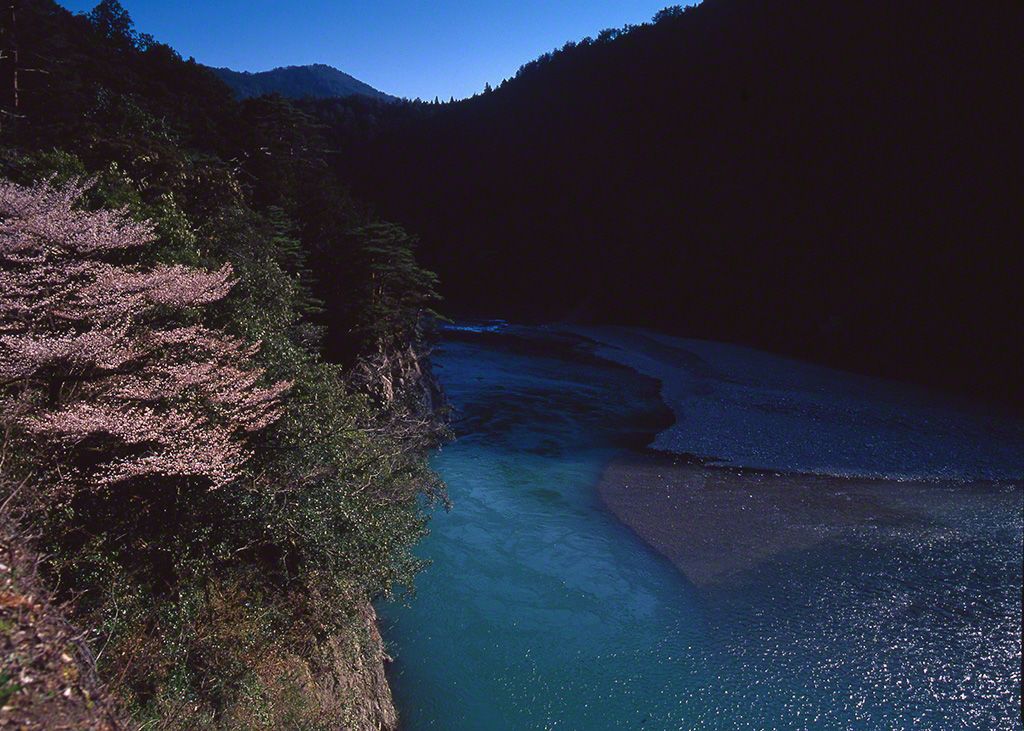 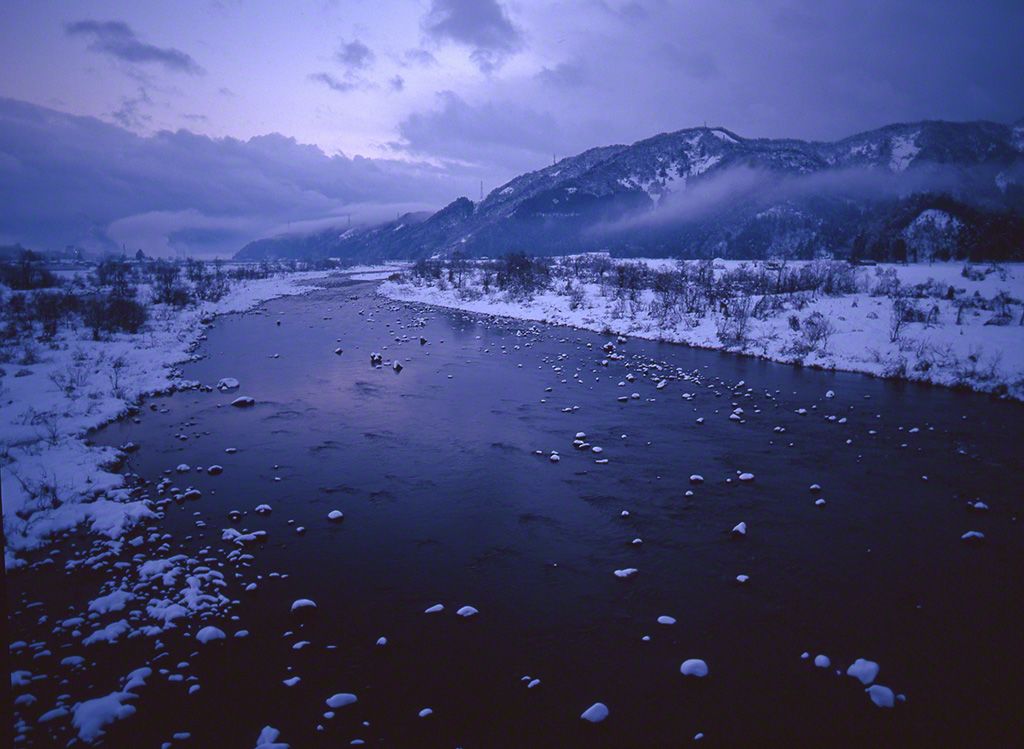 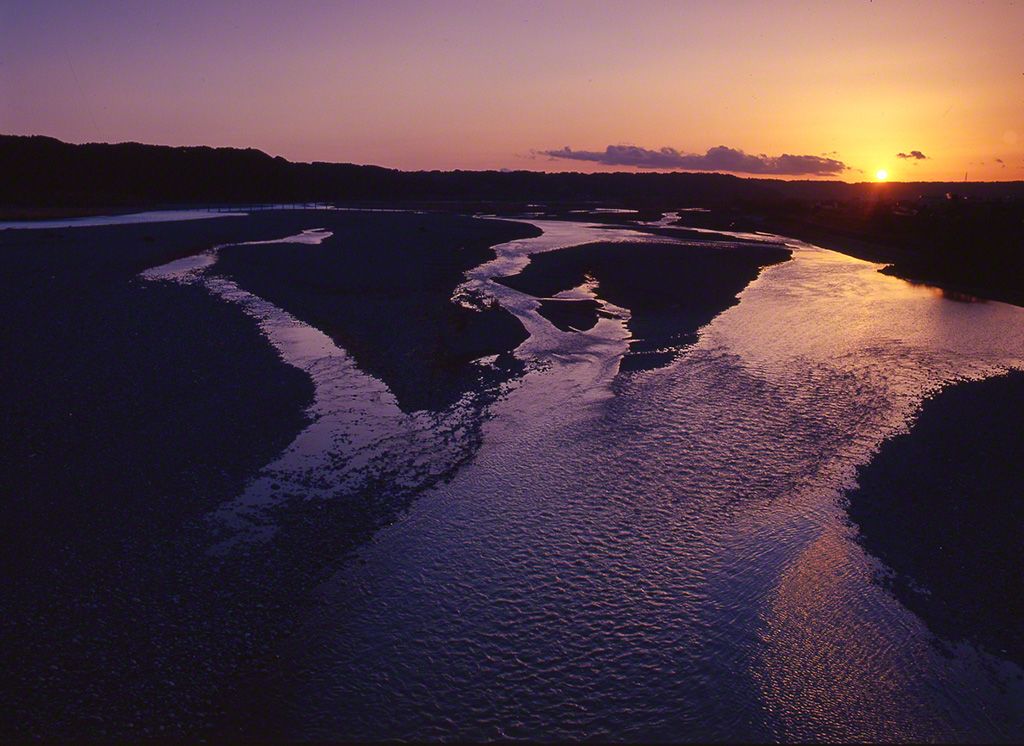 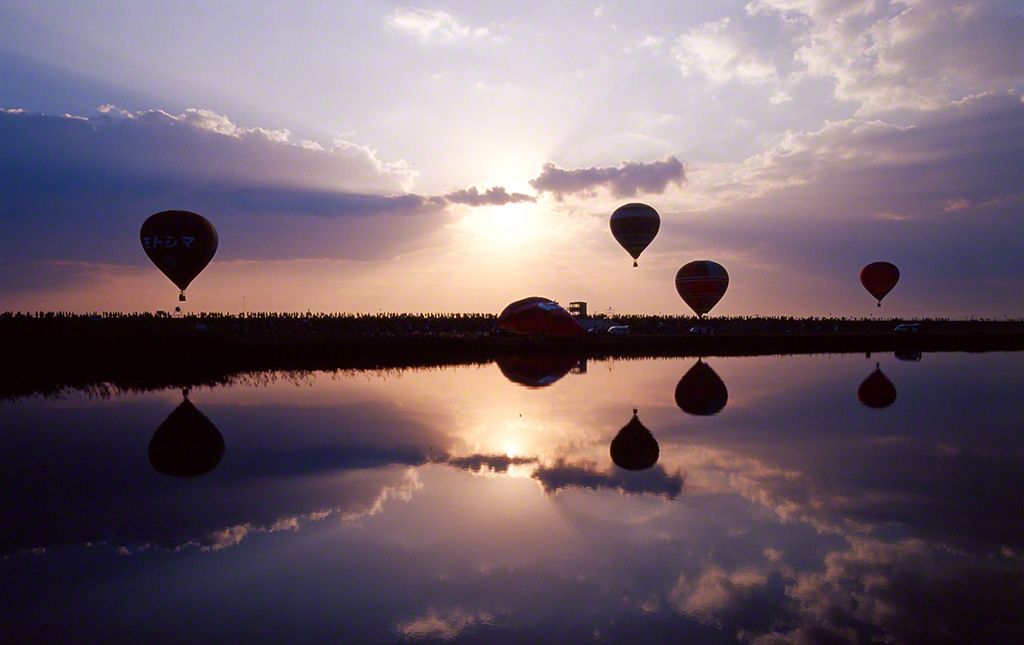 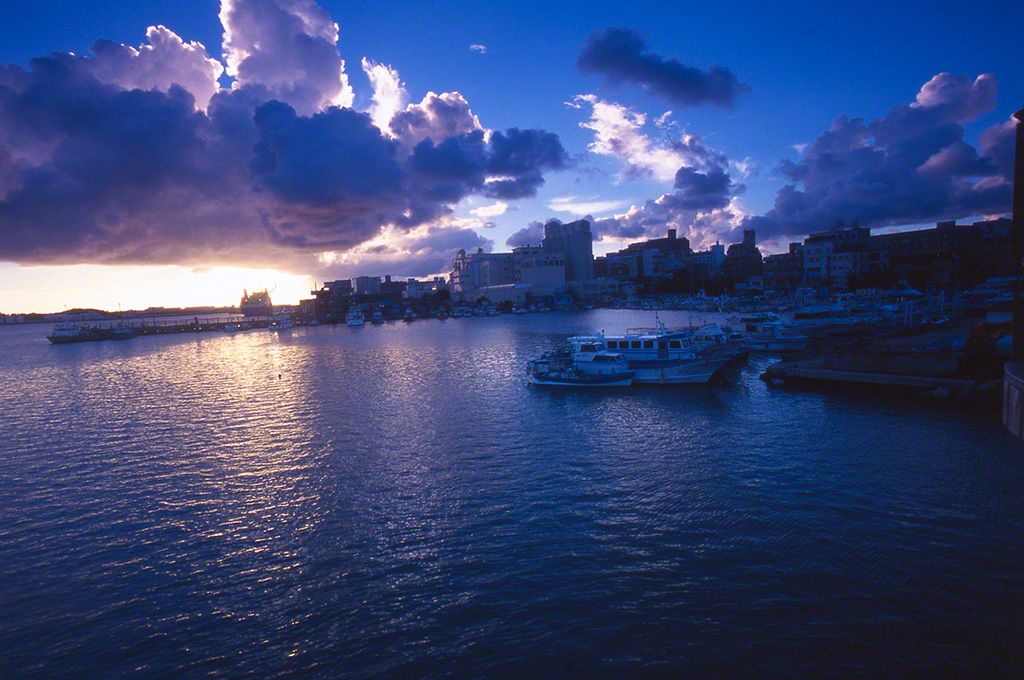