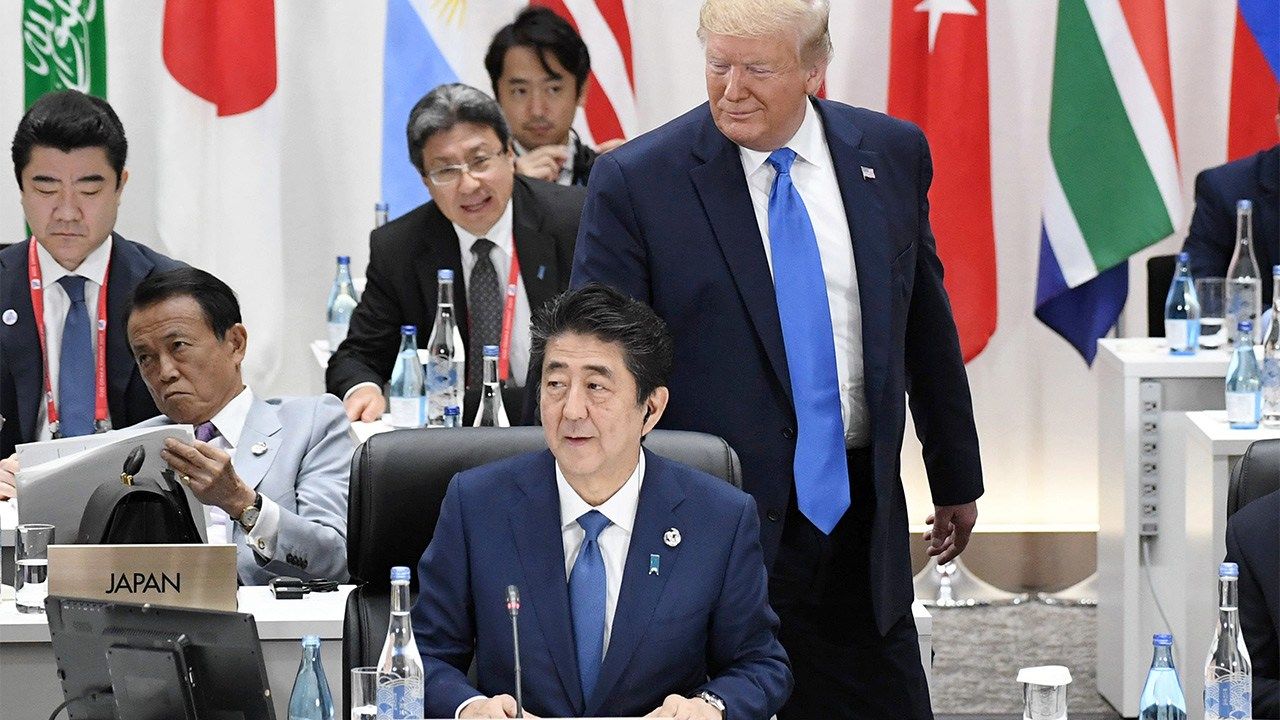 Following the US Lead: Japan Revises Its Foreign Investment Rules

Politics Economy May 29, 2020
Revised legislation regulating foreign investment in Japanese companies deemed vital for national security will take effect in May 2020, lowering the threshold for examining the stock purchases of foreign investors. While the revision may serve to strengthen Japan’s security, it is also being criticized for increasing the difficulty of attracting foreign investment.

When foreign investors purchase the stock of Japanese manufacturers with technology that can be used for military purposes, or invest in electricity, gas, communications, and other infrastructure companies, they previously had to notify the government beforehand when acquiring a stake of 10% or more. With the revision of the Foreign Exchange and Foreign Trade Act, however, this threshold will now be reduced to 1% or more.

In the draft rules and regulations that prescribe the application of the act, 12 industries including defense, aviation, space, nuclear power, and cybersecurity are designated as core industries. Prior notification will now be necessary when foreign investors plan to acquire 1% or more of the stock of these companies. Several hundred of Japan’s 3,800 or so listed companies are expected to be among these core industries. The Ministry of Finance and the Ministry of Economy, Trade, and Industry, which have regulatory jurisdiction, held public consultations up through mid-April on these draft rules and regulations.

The endeavor to strengthen investment regulations was not without complications. Strong reservations were voiced by investment banks, investment funds, and other financial institutions. In September 2019, when the government explained its policies to the private sector, US financial institutions objected that these policies would counter the government’s Abenomics policies promoting inward foreign investments, and they began to lobby ruling coalition legislators for a reconsideration of the strengthening of regulations.

These objections evidently surpassed the officials’ expectations, and the Ministry of Finance decided to placate the foreign investment community by creating a list of exchange-traded companies for which prior notification would not be required. Having prepared exemptions to the strict application of investment regulations, the revised act was quickly passed. The work of establishing the detailed rules for applying the act, however, still remained. According to a senior official of the Ministry of Finance, coordinating views with financial institutions will require the utmost care. Potential causes for dispute remain between the government and the financial market.

As one senior official of a major US financial institution noted, the current strengthening of regulations came all too suddenly for the world of finance. There were reasons, however, to anticipate a stricter examination of investments in the foreign policy and security sectors. In the background was China’s rapid economic and technological growth. Viewing this as a threat, the United States was the first to act.

Both measures represent concerns about and an attempt to restrain the flow of information abroad through China’s acquisition of companies with advanced technology or intellectual property. “Made in China 2025,” a growth strategy for next-generation technology and industry that the Xi Jinping administration announced in 2015, aims to make China the global leader in the IT and digital sectors, a prospect causing grave concern in the United States. In trade negotiations with China, the United States has repeatedly sought the revision of this growth strategy.

A US lawyer who serves as an adviser to CFIUS has stated that, in seeking to restrain China, the Trump administration demanded at the G7 ministerial and summit meeting of 2019 that Japan and European nations align with the United States and strengthen their regulation of foreign investors.

Ministry of Finance staff who drafted the recent revision of Japan’s Foreign Exchange and Foreign Trade Act note that the tightening of the notification threshold was intended to have Japan quickly recognized as a white country by the United States. They acknowledge that a driving force for revising the act was to align appropriately with US security and economic rules.

It is extremely difficult to anticipate US security strategies from the outside. When the US Treasury Department published its whitelist in January 2020, Britain, Canada, and Australia were the only countries making the list. Japan was not included, and the government’s hope that its own legal revision would ease the way to its designation as a white country was not fulfilled at this time.

A senior METI official observes that the Five Eyes alliance is altogether unique, meaning that asking for equal treatment would be difficult. Still, this does not mean that Japan, an ally, will not be recognized as a white country by the United States at some point in the future. Another senior official commented that Japan could be placed at a disadvantage in the establishment of economic rules, including by the United States, unless it aligns with the US and European trend toward stronger regulation of foreign investors. Accordingly, the regulatory system will need to be developed further in sectors where economic and security policies overlap.

This unified application of economic and security policies can be expected to change its form and accelerate with the global spread of the COVID-19 pandemic. As stated by a senior US Defense Department official, a nation’s security will depend on its ability to secure medical products and equipment and to develop therapeutic drugs.

For example, China is seeking to increase its global influence through “mask diplomacy,” expanding its exports of masks and test kits. The United States and European nations, who have experienced a sharp increase in SARS-CoV-2 infections since March, have given priority to securing masks to meet domestic demand and have temporarily restricted their export. Israel has placed Mossad, the national intelligence agency, in charge of securing medical equipment.

Japan is no exception. In April the government added an economic division to the National Security Council, which is responsible for foreign and security policies as a whole, and appointed as its head a cabinet councilor formerly of METI. According to an officer at the Prime Minister’s Office, this economic unit will fulfill an important role in responding to the COVID-19 crisis. Anticipating a prolonged pandemic and the increased importance of domestic medical equipment makers in security terms, the government is said to be examining new regulations for foreign investors.

The recent revision of the Foreign Exchange and Foreign Trade Act and related rules and regulations in order to strengthen security is thought to have another purpose.

This is to restrain activist investors who are increasing their presence in the Japanese market. As financial market participants react to the strengthened regulation of foreign investors, the government has prepared a measure to exclude foreign investment funds meeting certain conditions from strict regulation, thereby aiming to prevent the act’s revision from excessively suppressing inward foreign investment.

Among these conditions are requirements that new shareholders not participate in internal committees with important decision-making authority and not submit written proposals with time limits to the board of directors or similar corporate officers. It should be apparent that these conditions would restrict the investments of activist investors.

Market participants are paying close attention to Toshiba, a company whose shares were bought by many investment funds in 2017 and that is reported to be facing an offensive of shareholder proposals. Toshiba, with its nuclear power and infrastructure businesses, is certain to be designated a core industry subject to the strict regulation of foreign investors. Once the revised Foreign Exchange and Foreign Trade Act is fully implemented on June 7, activist investors will find it difficult to submit shareholder proposals, and Toshiba should have an easier time defending itself at its June general meeting of shareholders.

Japanese government authorities do not deny that consideration of Toshiba was a factor behind the revision of the act. We see here the clever use of investment regulations to fence out activist investors.