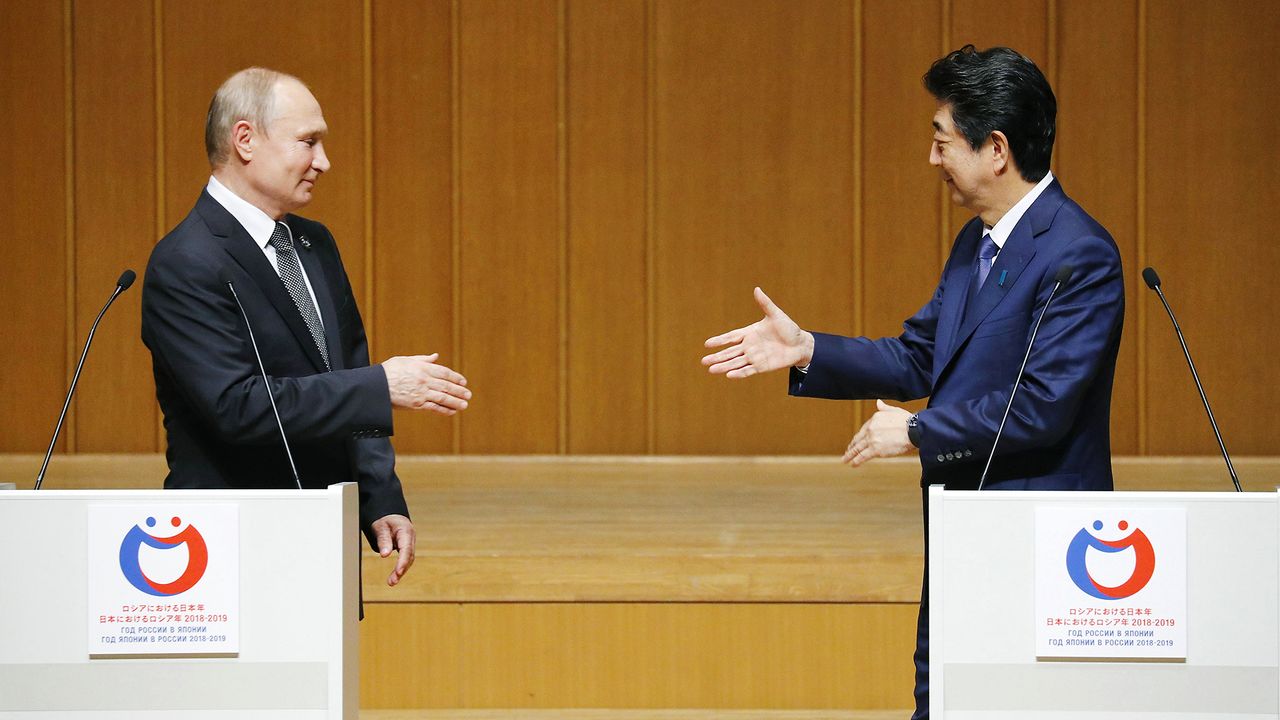 Stay the Course in Negotiations with Russia

Politics Sep 8, 2020
Prime Minister Abe Shinzō’s resignation will complicate negotiations with Russia for return of the Northern Territories, one of the priority issues on Japan’s diplomatic agenda. Russian specialist and former senior analyst in Japan’s Ministry of Foreign Affairs Satō Masaru believes that while some Russian hardliners oppose transfer of the islands, Japan should maintain its negotiating stance based on the 1956 Soviet-Japanese Joint Declaration. 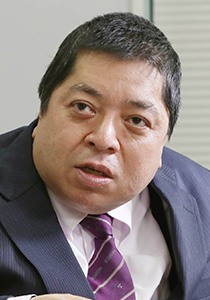 Abe’s Groundwork for a Putin Summit

INTERVIEWER  At the press conference announcing his intention to step down, Prime Minister Abe Shinzō hinted at disappointment over the lack of breakthroughs on the issues of North Korea’s abduction of Japanese citizens and the return of the Northern Territories, which were taken from Japan at the end of World War II. It seems clear that Japan has lost momentum on diplomacy with Russia.

SATŌ MASARU  Since the start of his second administration in late 2012, Abe devoted considerable energy to negotiations over the Northern Territories. When Donald Trump won the US presidential election in November 2016, Abe hastened to New York to meet with the president-elect at Trump Tower. Although the core of their discussions has never been made public, Abe’s trip was a calculated move intended to gain Trump’s support for negotiations between Japan and Russia, especially in light of Abe’s meeting soon thereafter with Russian President Vladimir Putin in Yamaguchi Prefecture, Abe’s home constituency.

INTERVIEWER  What type of assistance was Abe specifically trying to obtain from Trump?

SATŌ  If diplomatic talks had progressed and Japan and Russia had agreed to sign a peace treaty, with Russia returning the Habomai and Shikotan islands to Japan, Russia’s overriding concern would be that Japan might allow US military forces in Japan to be stationed on the islands, as per the Japan-US Security Treaty. This is why Abe was so intent on securing Trump’s cooperation and support. But some, mainly hardliners, in Russia continued to suspect that US military personnel might be stationed in the Northern Territories, and Abe decided to step down before he had a chance to deploy the diplomatic asset of the Shinzō-Donald card.

INTERVIEWER  Abe used every possible opportunity to meet Putin to try and make some headway on the territorial issue, but it seems as though the islands have been slipping further and further away from Japan’s grasp.

SATŌ  It is true that relations between Japan and Russia are starting to cool, but I don’t believe that is happening. The base point for negotiations over the Northern Territories has always been the 1956 Soviet-Japanese Joint Declaration. After the collapse of the Soviet Union, the two countries, in line with the Joint Declaration, continued negotiations to conclude a peace treaty and, after a suitable interval, effect the transfer of Habomai and Shikotan to Japan. But lately the tone of negotiations over the territorial issue has begun to change.

INTERVIEWER  In what way?

SATŌ  Just two years ago, Vitaly Shvydko, of the Russian Institute of World Economy and International Relations, a think tank affiliated with the Russian Academy of Sciences, was saying he expected that the two sides would reach a compromise. But that was before a bill to amend the Constitution to forbid any division of homeland territory was put before the Duma.

Shvydko subsequently offered the view that the negotiation rhetoric has changed. That is, as far as a peace treaty is concerned, signing the treaty was meant to officially end the state of war between the two countries, and while they have no peace treaty, that has not stopped them from engaging in diplomatic and economic relations. That will not change, and whereas the signing of a peace treaty would be welcome, it’s only a formality now.

Shvydko’s comment, which was carried by the Russian state-controlled news agency Sputnik, should be taken as reflecting the views of some officials in Putin’s government.

Russia’s position up to now has been that once a peace treaty is concluded, it would transfer Habomai and Shikotan to Japan. As far as the two remaining islands of Kunashiri and Etorofu are concerned, Russia would offer special concessions favoring Japan, in light of historical issues and Japanese public sentiment. But the Russian stance to negotiations has clearly changed and could harden further once Abe is out of office. In other words, even though there is no peace treaty now, diplomatic and economic relations are stable and Russia sees no problem with this state of affairs.

INTERVIEWER  We know that this is the logic that Moscow employed toward postwar Germany.

SATŌ  Yes. I believe that Russia is gearing up to use the same thinking to clear away wartime issues with Japan. There is actually no peace treaty between Russia and Germany, but that does not affect their relations: Russia believes that relations with Japan can be similarly managed. But in an interview in the September 2020 issue of the monthly Bungei Shunjū, Mikhail Galuzin, Russia’s ambassador to Japan, affirmed that Russia’s basic position is to speed up negotiations for concluding a peace treaty, based on the Joint Declaration, and that Russia’s promise to return Habomai and Shikotan is still on the table. This illustrates that Russia is sending mixed signals.

INTERVIEWER  Russia’s new, harder line is clear, then. Are you on board with this?

SATŌ  Absolutely not. It would be a mistake to see wartime issues with Japan resolved in the same manner as with Germany. Prior to the war, Germany and the Soviet Union had a non-aggression pact, which Germany violated by invading the Soviet Union. Hitler intended to enslave Slavic peoples, including Russians. Japan was an Axis partner with Germany but did not espouse the racial supremacy ideology of the Nazis. On August 9, 1945, the Soviet Union threw aside the Soviet-Japanese Neutrality Pact in effect at the time and attacked Japan. It should be clear that there were different historical contexts to the wars against Germany and against Japan.

INTERVIEWER  Given the difficult situation now, how should the post-Abe administration conduct diplomacy toward Russia?

SATŌ  Japan should continue diplomatic negotiations with Russia based on Article 9 of the Joint Declaration, which states that “the Union of Soviet Socialist Republics, desiring to meet the wishes of Japan and taking into consideration the interests of the Japanese State, agrees to transfer to Japan the Habomai Islands and the island of Shikotan.” We need to hold firm to our principles. With this as the starting point, Japan should continue to demand return of the Northern Territories. If Russia ignores the historical background up to now and tries to avoid concluding a peace treaty, Japanese public sentiment toward Russia will instantly cool. The new administration should communicate this clearly to the Kremlin and reject any facile compromises.

(Originally published in Japanese. Banner photo: Prime Minister Abe Shinzō and Russian President Vladimir Putin shake hands at the closing ceremony for the Year of Japan in Russia in Osaka in June 2019. © Jiji.)