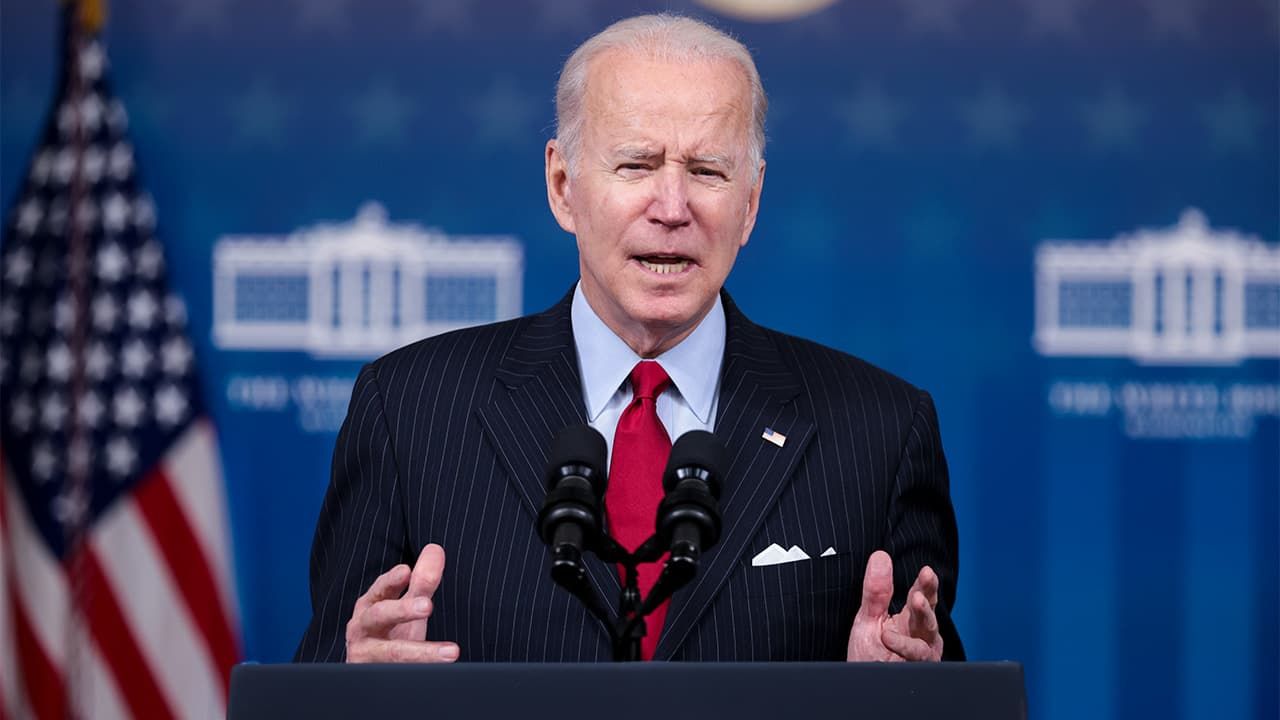 Economy Politics May 24, 2022
The United States and China are engaged in a fierce economic and technological power struggle. The United States is seeking Japan’s cooperation in managing supply of advanced technology and strategic goods, but Japan is lagging in the protection of confidential information and supply-chain management. In the quest for economic security, how will a proper balance be maintained between free economic activity and the strengthening of controls?

The Meaning of Economic Security

Economic security is a concept with many meanings. What frequently comes to mind when thinking about economic security are the prosperity of the nation and society, the maintenance of jobs for individuals, the securing of income, and the increase of living standards. This is the approach taken by the Department of Homeland Security of the United States. The DHS regards the growing dependence on the domestic and international distribution of goods and technology from the perspective of economic security. In contrast, the US Department of Defense defines economic security as the ability to protect or advance US economic interests, shape international interests to American liking, and possess material resources to fend off non-economic challenges.

The United States has been interested in economic security for a long time. In the twentieth century, American participation in World War I was triggered by the threat posed by German submarines to Atlantic trade. One of the causes of the Cold War was the divergence in economic systems with the nations of the East. Following the Cold War, in 1995 the administration of President Bill Clinton published the National Security Strategy of Engagement and Enlargement, which prescribed economic prosperity as one of its strategic pillars. A related document, the National Security Science and Technology Strategy, proposed the strengthening of economic security.

The economic security strategies of the Clinton administration are surprisingly similar to the current discussion of economic security. In the National Security Science and Technology Strategy, concern about the declining US share of the global economy became the basis for identifying issues faced by US industries in the context of globalization and heightened global competition. This strategy stressed the economic and military importance of US companies maintaining their technological advanced positions. The strategy also listed specific policy measures to be given priority, such as energizing the private sector spearheading technological development and strengthening science and technology education.

A review of American science and technology policies since the Cold War, including those of the Clinton administration, reveals a common thread running through them. It is the idea that the vitality and the competitiveness of the US economy derives from the technological development of private enterprises. This same idea was shared by the Donald Trump administration, despite its reputation for having little interest in science and technology policies. The importance of emerging technologies for national security was noted in the National Defense Strategy of 2018 and in the Export Control Reform Act enacted the same year. Moreover, the National Strategy for Critical and Emerging Technologies released in October 2020 established two pillars of success consisting of promoting the national security innovation base and protecting the United States’s technology advantage in order to maintain worldwide leadership.

What is equally important for economic security as the identification of priority technologies is the protection of technology advantage. With regard to US-China relations, the Cox Report published in 1999 by the US House of Representatives’ Select Committee on US National Security and Military/Commercial Concerns with the People’s Republic of China specified that China was acquiring US nuclear technology illegally, which led to calls for technology, knowledge, and information to be managed more rigorously. In 2009, the Barack Obama administration launched the Export Control Reform Initiative. The initial aim of this was to maintain the US technology advantage and to protect critical technology. During Obama’s second term in office, interest grew in the protection of technology advantage. The 2016 annual report of the US-China Economic and Security Review Commission referred to China’s efforts to acquire technology and warned of the activities of companies affiliated with the People’s Liberation Army.

Building on these developments, the focus of maintaining technology advantage in economic security policies shifted to reforming the US export control system. The initial aim was to ensure that competitiveness was not harmed by national security concerns in promoting the exports of companies. However, with the Export Control Reform Act of 2018 and the strengthening of the authority of the Foreign Investment Risk Review Modernization Act, measures to strengthen controls began to be examined.

In order to strengthen export controls, two issues needed addressing. The first was the difficulty of establishing policy measures for emerging technologies due to the assumption that those identified as having national security importance had multiple leakage routes before reaching the stage where commercial products were ready for export, or the technology-transfer stage.

This difficulty is also an issue for Japan’s economic security. It is a simple matter in political or legal terms to establish barriers to the transfer of technology to certain nations of concern. Rigorous controls are possible by using measures prescribed in existing laws on national security export controls to add nations of concern and related individuals and organizations to a denial list. However, given the need for nations to pursue economic prosperity at the same time, it is a challenge to rigorously specify what precisely is concerning about the nations in question. Moreover, normal economic and academic activities may be impeded by bans on direct investments, corporate acquisitions, and the movement of students, trainees, and company employees. Since the technology to be controlled is located domestically rather than overseas, controls will be directed at domestic companies and organizations.

The second issue is the reality that technology transfers, whether legal or not, have been widespread throughout history. Without some clear national security reason, such as the outbreak of war, banning technology transfers for political considerations would run counter to the free trade system of today’s global society. While the General Agreement on Tariffs and Trade under the World Trade Organization includes Article 21, which covers security exceptions, it is unclear whether concerns about the balance of military power could be used to justify these controls. The abuse of Article 21 would bring globalization to a halt.

This brings us to a broader issue of world history that transcends individual security concerns. It is the question of how possible it will be to maintain the current international order with existing technology disparities unchanged and how this can be justified in terms of human history. There is also the question of whether it will be possible in political or economic terms to exclude certain nations or individuals for subjective security reasons from the globalization and liberal international order that have expanded for at least three decades since the Cold War. This latter issue has the potential of greatly changing the shape of international cooperation regarding other international norms, such as the issues of nonproliferation and climate change. Discussions to justify such change are needed.

A Comparison of US and Japanese Economic Security

Japan’s Economic Security Promotion Act prescribes enhancement in four areas (strengthening of supply chains, securing the safety and reliability of core infrastructure, technological cooperation between government and the private sector, and the nondisclosure of patent applications). The main objective of the act is to protect technology, and it prescribes measures to prevent the leakage and theft of technology information in the development and commercialization process. The act also incorporates policy measures debated and examined in the United States. Under the Trump administration, Huawei’s products were excluded from US data communication networks. While the security promotion act does not specify technologies that Japan should exclude, it represents an effort to establish the legal means for doing so.

However, with regard to the four areas listed above, the controls that can be strengthened in economic security terms will be limited to those concerning the safety and security of the economic activities of domestic companies. Such controls will not go so far as to change the policies on certain nations of concern. Taking a broader perspective, should the Japanese market lack critical value, companies of a nation of concern will simply seek substitute suppliers, and it is highly likely that the nation of concern will not experience economic harm. International cooperation will be essential to strengthen the meaning of Japan’s economic security policies, and the realization of such cooperation will at the very least require the consensus of relevant nations.