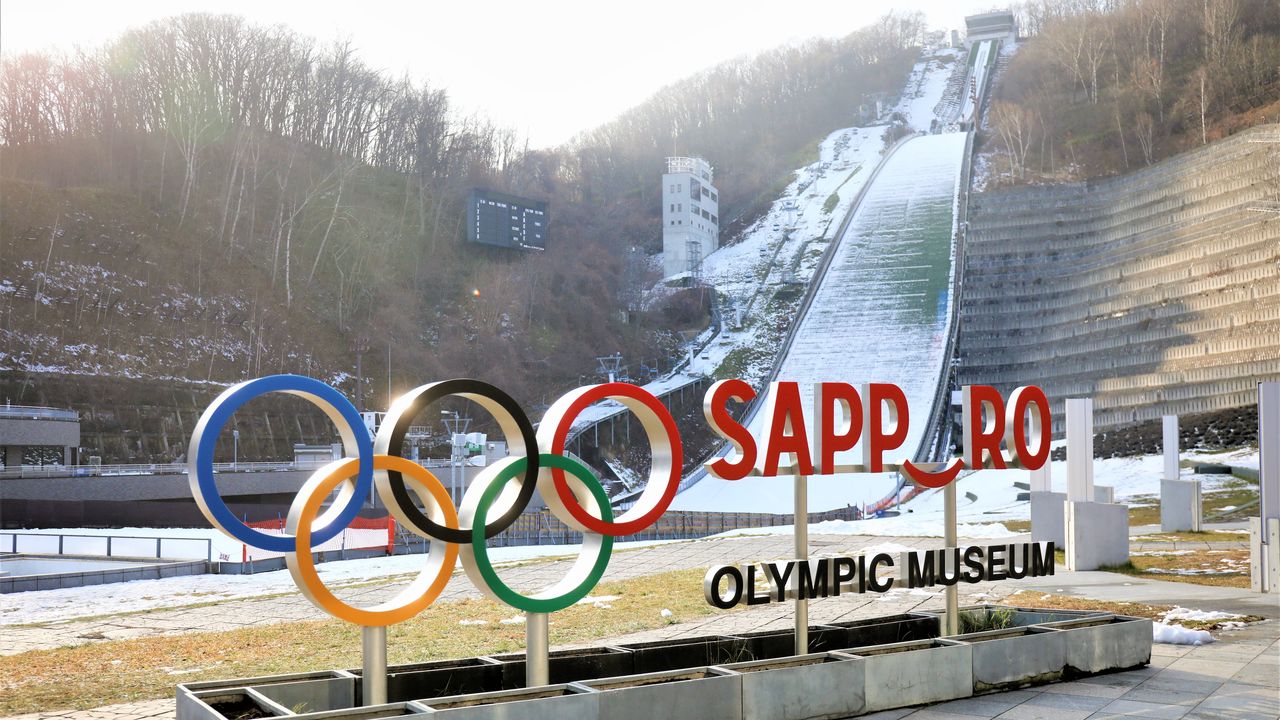 Sports World Jan 19, 2023
The concept of “sportswashing”—host cities and countries using major events like the soccer World Cup or the Olympic Games to paper over human rights infringements, corruption, and other issues—has come to the fore in recent years. Sapporo is bidding to host the 2030 Winter Olympics, and the decision is expected later this year. How will the negative winds of public opinion impact its bid?

In his book NOlympians: Inside the Fight Against Capitalist Mega-Sports in Los Angeles, Tokyo, and Beyond, Jules Boykoff makes the following statement:

“History has shown that the Olympics create a prime opportunity for hosts to engage in sportswashing: using sports events to launder their stained reputations and to distract domestic publics from chronic problems. With authoritarian hosts, the Games can deflect global attention from their horrific human rights record.”

As examples, Boykoff cites Olympic Games held in Russia and China. His statement, though, does not apply only to totalitarian dictatorships. Nowadays, host nations everywhere find themselves beset by criticism, amid increasing distrust for those who seek to host the Olympics and the World Cup. Tokyo 2020 was no exception. Despite projecting themselves as a symbol of Japan’s recovery from the earthquake and tsunami of 2011, these games proceeded to cover up the many problems faced by residents of disaster-hit areas. The government also forced the event to go ahead at a time of increasing fears about the COVID-19 pandemic. Including infrastructure costs, the total bill for the games ballooned to over ¥3 trillion, and, after the games had ended, revelations surfaced about corruption and collusion involving sponsorship. Criticism of the Tokyo Olympics and Paralympics is only intensifying.

At the beginning of November 2022, the Sapporo city government issued a revised Olympic proposal. Coming in the wake of an earlier revision from November 2021, the re-revised proposal included the heading “towards a more transparent and fair organization.” It contains a declaration co-signed by Sapporo Mayor Akimoto Katsuhiro and Yamashita Yasuhiro, chair of the Japan Olympic Committee, that reads:

“We have learned that a former director of the Tokyo 2020 Organizing Committee has been arrested on suspicion of receiving bribes. While this is a matter that concerns the Tokyo 2020 Organizing Committee and is not directly related to the current bid, those of us involved need to fully understand that the incident has greatly damaged the overall image of the Olympics and Paralympics.”

However, one cannot help but raise an eyebrow at the reference to the allegations being “not directly related to the current bid.” While the Sapporo organizers say they will review the role of advertising agencies in marketing activities, as well as the decision-making processes employed by the organizing committee, if another Olympics is to be held in Japan, the bribery allegations cannot but be directly related. There is no evidence that the organizers have made a sincere effort to confront the root of the issue. In fact, the JOC comes across as bending over backwards to try and make the issue go away, rather than attempting to perform an independent review. It is impossible to sweep away the interests vested in the games and the culture of fraud they have created without confronting the dark side of the commercialism that surrounds the Olympics. The JOC has a huge responsibility to restore the Olympic movement to what it was meant to be.

The revision of the Sapporo proposal has revealed new issues, too. Namely, the Japan Skating Federation has raised issues surrounding the venues proposed for the figure skating and speedskating events. The proposed figure skating venue, the Sapporo Community Dome (also known as “Tsudome”), is located in Sapporo’s Higashi Ward, very close to Sapporo Okadama Airport, which mostly serves flights within Hokkaidō, and the JSF says airport noise could disrupt competition.

Meanwhile, the proposed speedskating venue is the Obihiro indoor speedskating rink (the Meiji Hokkaidō Tokachi Oval), which seats a mere 2,255, including spectators in temporary stands. By comparison, the M-Wave arena used for the 1998 Winter Games in Nagano has a capacity of 6,500, raising alarm that Sapporo could face a significant seating shortage for these events.

In Tokyo as well, major changes were made to the proposal after the city’s selection as host, including changes to multiple venues, including the marathon course. At a scheduled press conference, Sapporo’s Mayor Akimoto said:

“I am aware that the various changes Tokyo made after being selected are cited as one of several issues. All arrangements need to be finalized at the bidding stage to ensure that venues are not changed later.”

The budget for the revised proposal has increased by ¥17 billion from that announced in November, to ¥297 billion–¥317 billion, due to inflation and currency fluctuations, as the cost of building materials increases while the yen weakens. The budget for the earlier proposal was calculated assuming an exchange rate of ¥109 to the US dollar, while the latest budget has been calculated at a rate of ¥135 to the US dollar. There is every possibility that these figures could change again in the future.

The fact that the organizers have declared that all costs will be covered by the private sector is also cause for concern. How many sponsors will put their name to the games at a time when there is little support for the Olympics? If the cost of hosting the games—estimated at between ¥220 and ¥240 billion—cannot be covered with income from sponsors and ticket sales, Japanese taxpayers will be forced to make up for the shortfall.

Cities in Canada and the United States, Vancouver and Salt Lake City, have also made bids to host the Winter Games in 2030. However, the government of British Columbia, where Vancouver is located, has expressed opposition to the bid, stating that a modelling of the costs shows that the bid does against the priorities of the provincial government, which wants to “put people first.” The Salt Lake City bid—which, if successful, would see a second US-hosted games just two years after the 2028 Olympics in Los Angeles—faces much opposition in the United States, where there are growing calls to bid for the 2034 games instead.

The International Olympic Committee initially planned to finalize the candidate cities for the 2030 Olympics by the end of 2022, and then officially elect the successful candidate when it convened in Mumbai in May/June 2023. However, the IOC later postponed the Mumbai conference to September/October, saying no decision will be made until then. While the committee has not yet said when the candidate cities will be finalized, this is something that next year’s Sapporo mayoral race is riding on.

While observers believe that the incumbent Akimoto will soon put his name forward for a third term as mayor, Takano Kaoru—a former bureau chief in the city government who opposes hosting the games—has already said that he will stand in the election as an independent. Takano, indicating that he is prepared to take on the incumbent who led Sapporo’s Olympic bid, has stated:

“I believe the biggest issue is whether Sapporo should make a bid for the 2030 Winter Olympics. I am treating the mayoral race as a de facto referendum in which the people of Sapporo can vote for or against the Olympics.”

However, the question of whether the result of the mayoral election can in itself be regarded to be a mandate for supporting or opposing the bid is a tricky one. This is because voters are voting on more than one issue. Meanwhile, as the number of cities that want to host the games decreases, it is certain that the IOC will be forced to make a difficult decision as well. Gone are the days when people will support tournaments that attempt merely to reap benefit from “mega” events by leveraging the enthusiasm and excitement with which the public regards sport. If we are to garner public opinion on whether the Sapporo bid should go ahead, we must give citizens an opportunity to consider the future of Sapporo and express their own opinion on the matter. To this end, another referendum must be held.

(Originally published in Japanese. Banner photo: The Olympic rings in front of the Sapporo Olympic Museum. In the distance is the Ōkurayama Ski Jump Stadium in Chūō, Sapporo. © Jiji.)