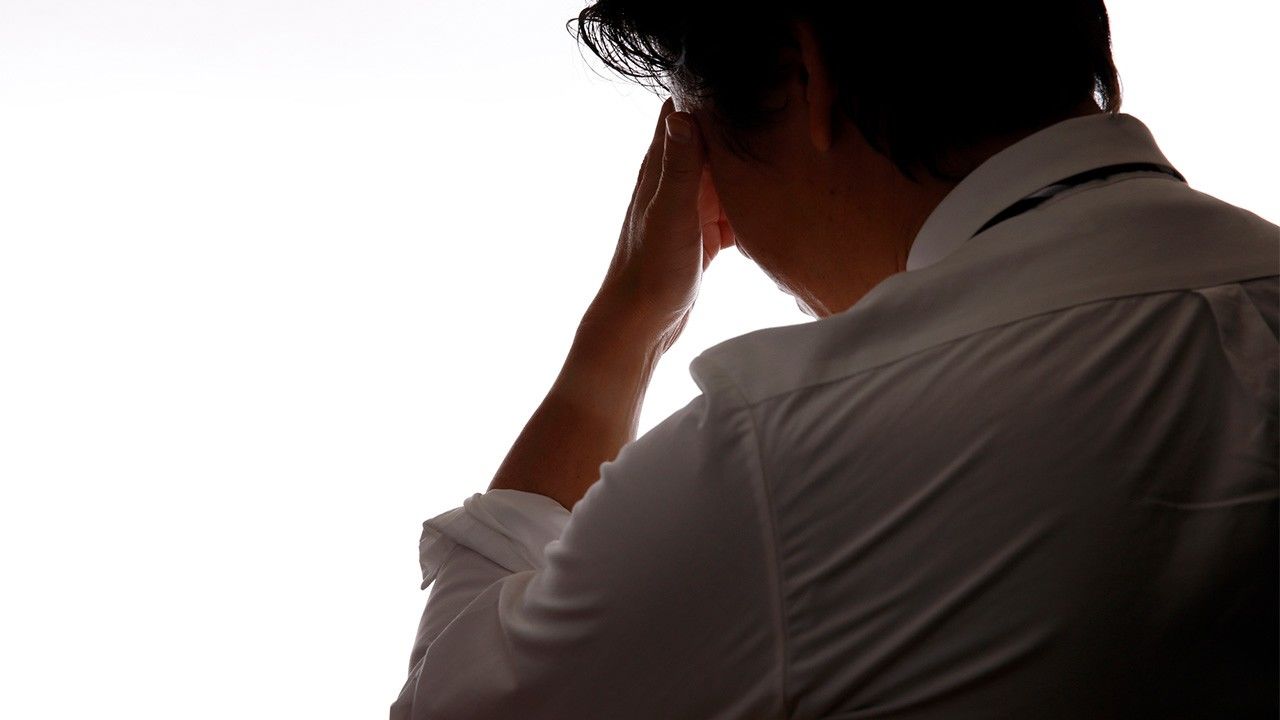 Corporate bankruptcies in Japan involving liabilities of ¥10 million or more declined year-on-year by 2.0% in 2018, to 8,235, according to a report on corporate bankruptcies compiled by Tokyo Shōkō Research. Bankruptcies have declined steadily since 2009. The total for 2018 is one of the lowest over the past three decades, behind the 6,468 bankruptcies in 1990 and 7,324 in 1989, in the midst of the bubble economy. Total liabilities for 2018 were ¥1.49 trillion, a 53.1% decrease over the previous year. Part of the reason for the huge reduction in liabilities is that 2016 saw Japan’s biggest postwar bankruptcy, with the collapse of the airbag manufacturer Takata following a safety scandal. That bankruptcy alone involved liabilities of ¥1.50 trillion. In 2018, there were just 198 major bankruptcies involving liabilities of ¥1 billion or more, the first time in the 29 years since 1989 for the figure to dip below 200. 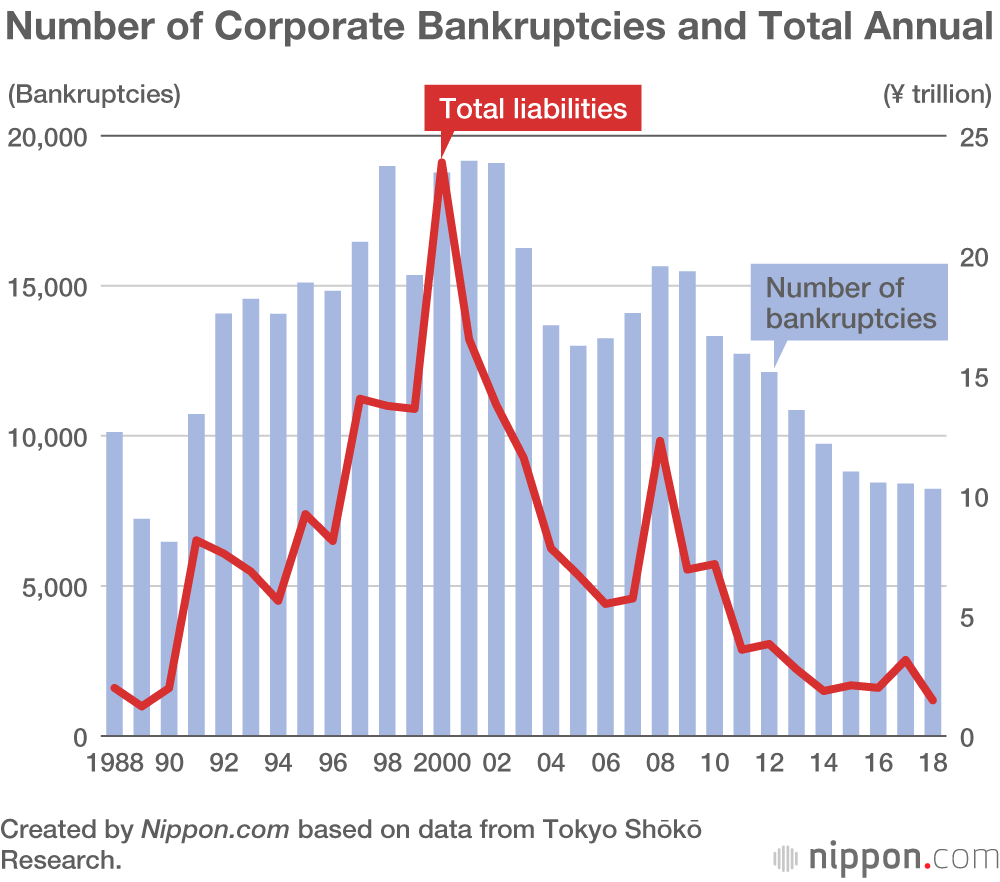 Overall, 7 of the 10 industries examined saw a year-on-year decline and 1 was unchanged over the previous year. The retail industry, meanwhile, saw its first increase in bankruptcies in 10 years, and the service industry had its third straight year-on-year increase.

Labor shortages are a growing issue for companies struggling to stay in business. In 2018, they resulted in 387 bankruptcies, the highest number on record since statistics for this category were first kept in 2013. Of these, 278 were due to a failure to find a successor following the death or retirement of senior executives, 59 were the result of not being able to recruit employees, 24 were the outcome of key employees leaving a company for a new job or to start their own company, and 26 were related to rising wages and other personnel costs that harmed company revenue. In 2018, the service industry had the largest number of bankruptcies related to labor shortages, at 106 in total.