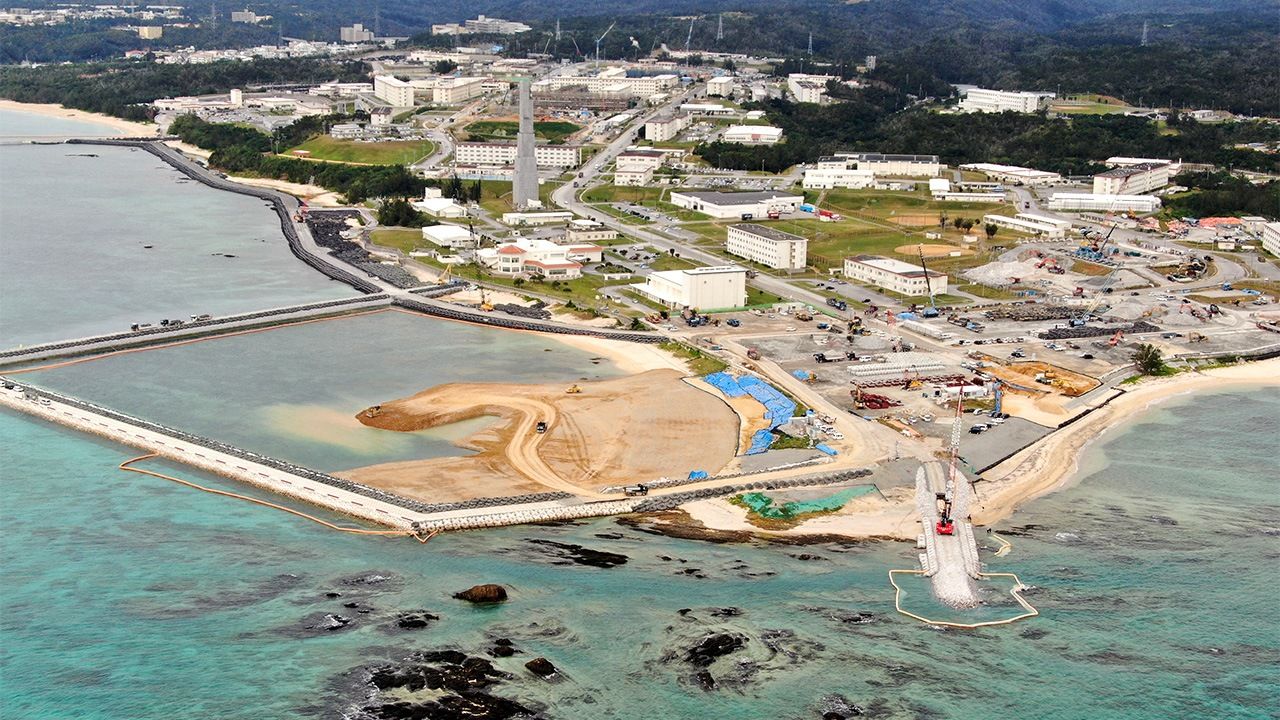 Okinawans Oppose Government-Backed US Base Move in Nonbinding Referendum

Politics Feb 25, 2019
After Okinawans voted against the national government’s ongoing move to relocate a US military base, we look back on the history of the long-running dispute.

In an Okinawan prefectural referendum held on February 24, 2019, more than two-thirds of voters stated that they were opposed to the relocation of a US military base within their prefecture from Futenma, a facility in Ginowan, to the Henoko district of Nago. There was a 52.48% turnout for the poll, in which voters could mark themselves as in support, in opposition, or neutral on the idea of relocating the base.

Notes: Turnout was 52.48% of the total 1,153,591 eligible voters in the prefecture. Opposition votes reached 37.65% of the total electorate, clearing the 25% mark requiring the Okinawa governor to formally report the results to the national governments involved.

More than 20 years have passed since the announcement that the United States would return all territory used for the Marine Corps Air Station Futenma in Okinawa to Japan. While the military base has been a point of contention in subsequent gubernatorial and national elections, progress toward a solution has been minimal. As more than one quarter of the total Okinawan electorate—434,273 of 1,153,591 citizens—voted against the move, under local ordinance Governor Tamaki Denny will report the result to Prime Minister Abe Shinzō and US President Donald Trump.

The referendum has no binding legal force, and the national government has indicated it will go on with construction work for the Henoko base. The contention between the Okinawa prefectural government and Prime Minister Abe’s administration is set to continue.

Historical Background to the Futenma Base Dispute

Compiled by Nippon.com based on information from the websites of Okinawa Prefecture, Ginowan, and Nago, as well as various media sources. Yellow highlighting indicates movements favorable toward relocation, while purple indicates movements toward opposition. 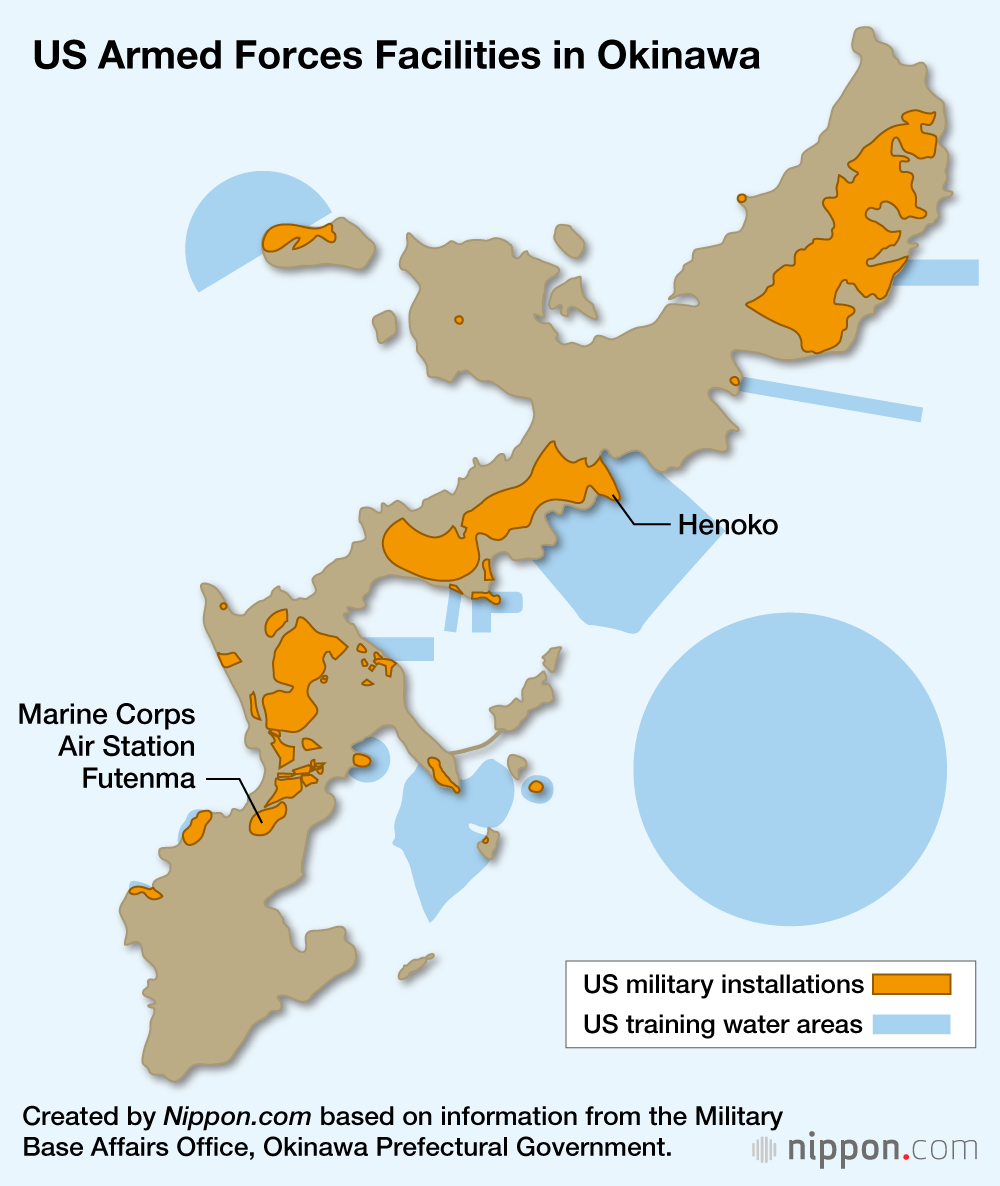 (Originally published in Japanese. Banner photo: Ongoing landfill work offshore at Henoko, Okinawa, in preparation for construction of a new US military base. The US base Camp Schwab is at center. Photograph taken on February 12, 2019. © Jiji.)