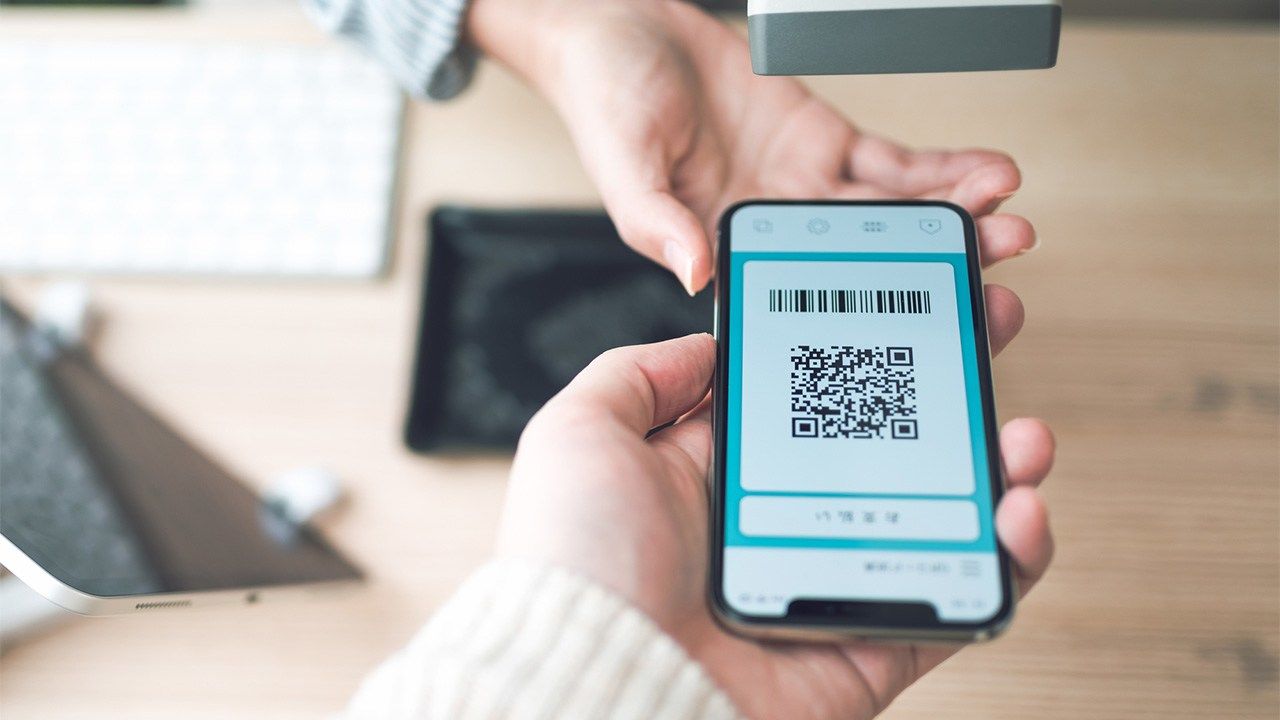 Economy Mar 26, 2019
With a cashless payment ratio of only 20%, Japan is lagging far behind China, South Korea, the United States, and Britain.

According to the latest data, as of 2016 the cashless payment ratio in Japan was just 19.8%. This indicates a noticeable delay in introducing this method of payment when compared to South Korea (96.4%), China (60.0% as of 2015), and the United States (46.0%). This situation does not appear to have changed greatly since. 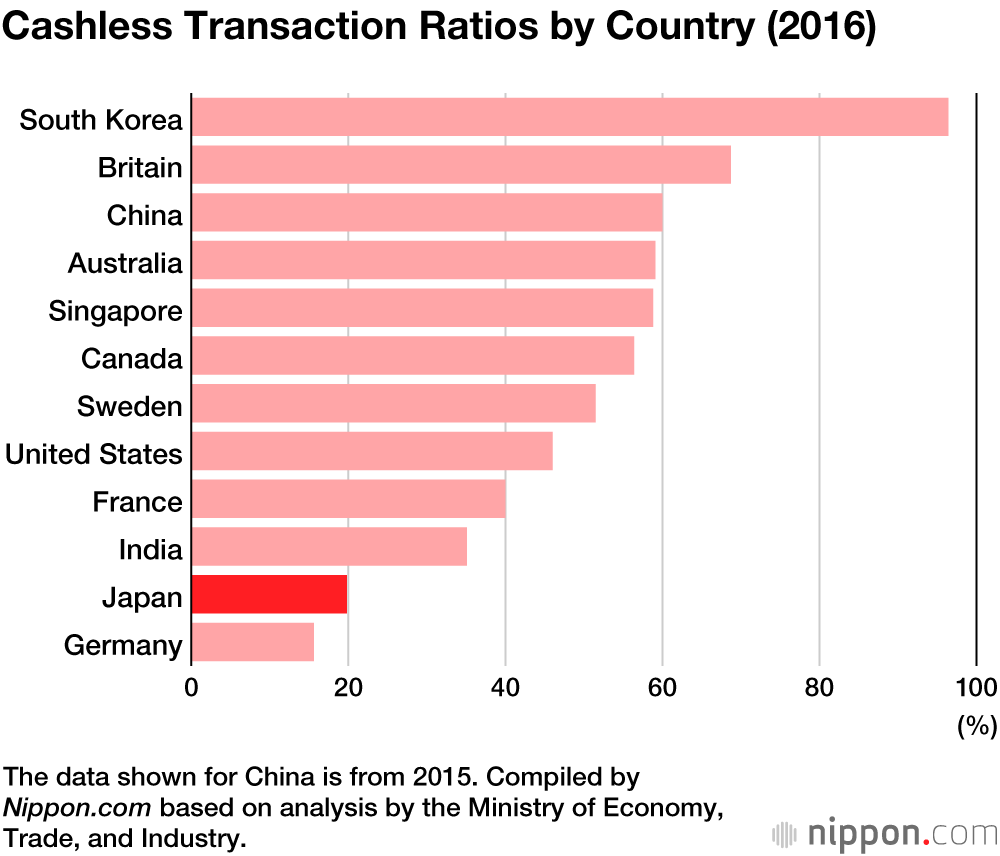 Following the Asian financial crisis in 1997, South Korea introduced tax incentives, such as tax deductions for making credit card payments, to encourage use of cashless transactions and stimulate consumption. In China, services like Alipay that use QR codes on smartphones to complete payment are becoming more common. In urban areas, as one Beijing resident puts it, it is possible to go about daily life using only QR codes.

In contrast, there is still a strong attachment to cash in Japan, which is delaying the uptake of cashless payments. ATMs can be found everywhere, and Japanese society is set up for easy use of cash. However, Mizuho Financial Group calculates that the costs of handling cash, including ATM maintenance and retail cash register operation, run to ¥8 trillion a year nationwide. With the labor force falling, it is becoming more difficult to keep the ATMs in operation.

The government has set a goal of reaching a 40% cashless payment ratio by the mid-2020s. In October this year, to coincide with the consumption tax hike, companies will also implement point systems to reward consumers who make cashless payments. The focus will be on stimulating the economy while also ensuring promotion of cashless transactions among local and small retailers.