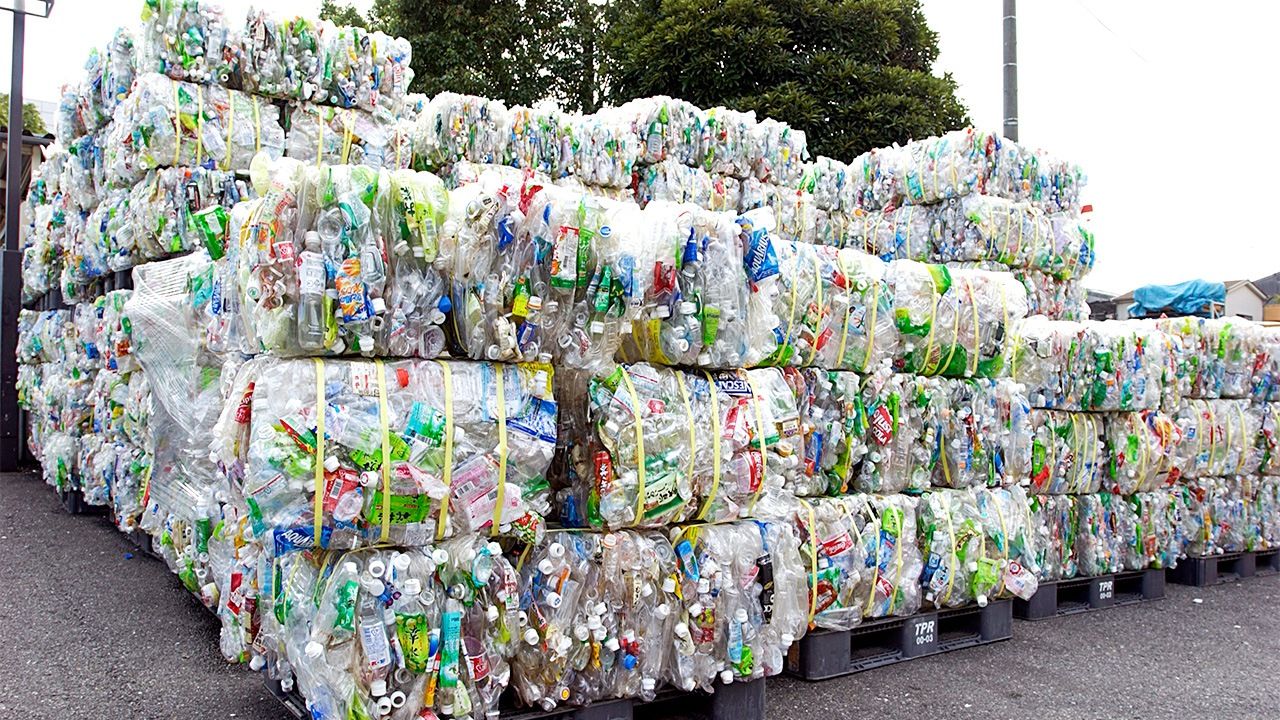 Environment Jun 20, 2019
An announcement by China, formerly a major importer of plastic waste, that it would be banning imports, has dramatically reduced options for disposing of it.

Japan’s exports of plastic waste to China began declining sharply in 2018. Japan produces around 9 million tons of plastic waste each year, of which about 1.5 million is exported—until recently, 60–70% of that went to China.

For many years, China imported and recycled plastic waste discarded by wealthier nations as a cheap alternative to making plastic from oil. However, the waste is often of too low a quality to be recycled due to contamination with other types of waste or with food or drink. In 2017, the Chinese government made a surprise announcement that it would be banning imports of plastic waste. 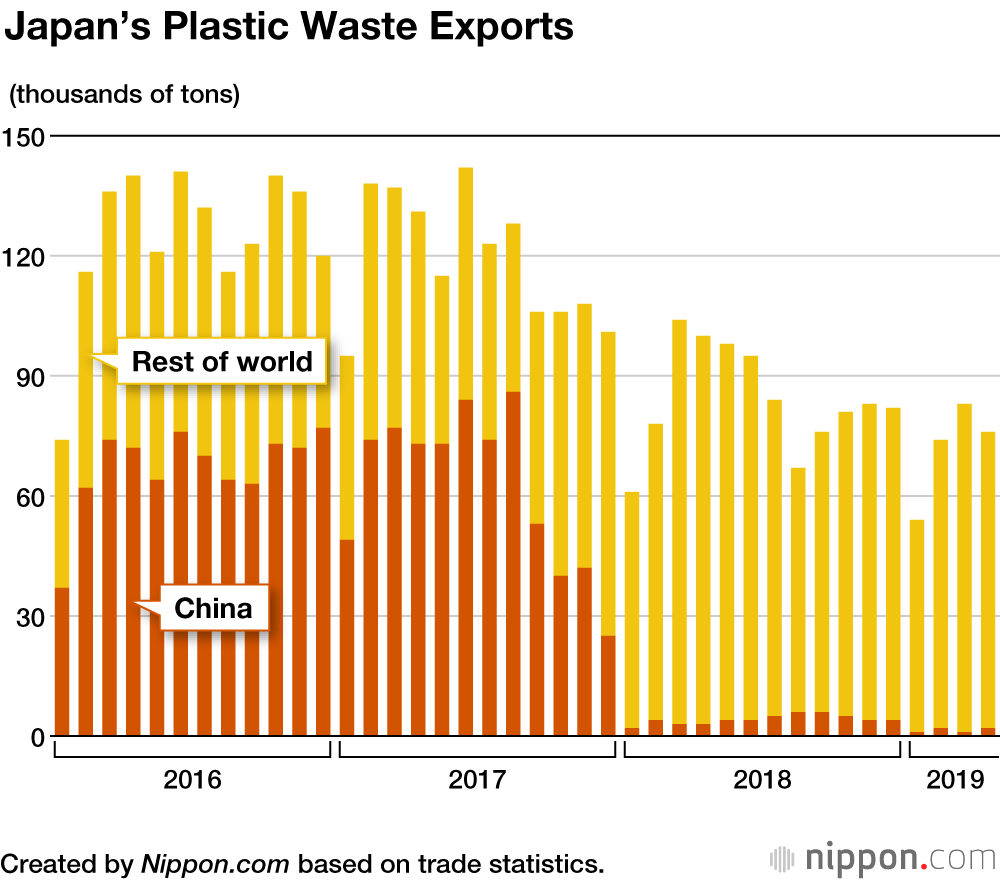 Since 2018, Japan has exported more plastic waste to Taiwan, Malaysia, and Thailand in an effort to compensate for the Chinese ban. However, increasingly uncomfortable with their status as a dumping ground for the first world, these countries are also gradually reducing the amount of waste that they import.

With the status quo of exporting plastic waste nearing breaking point, Japanese consumers are going to need to start reducing and reusing their plastic containers.