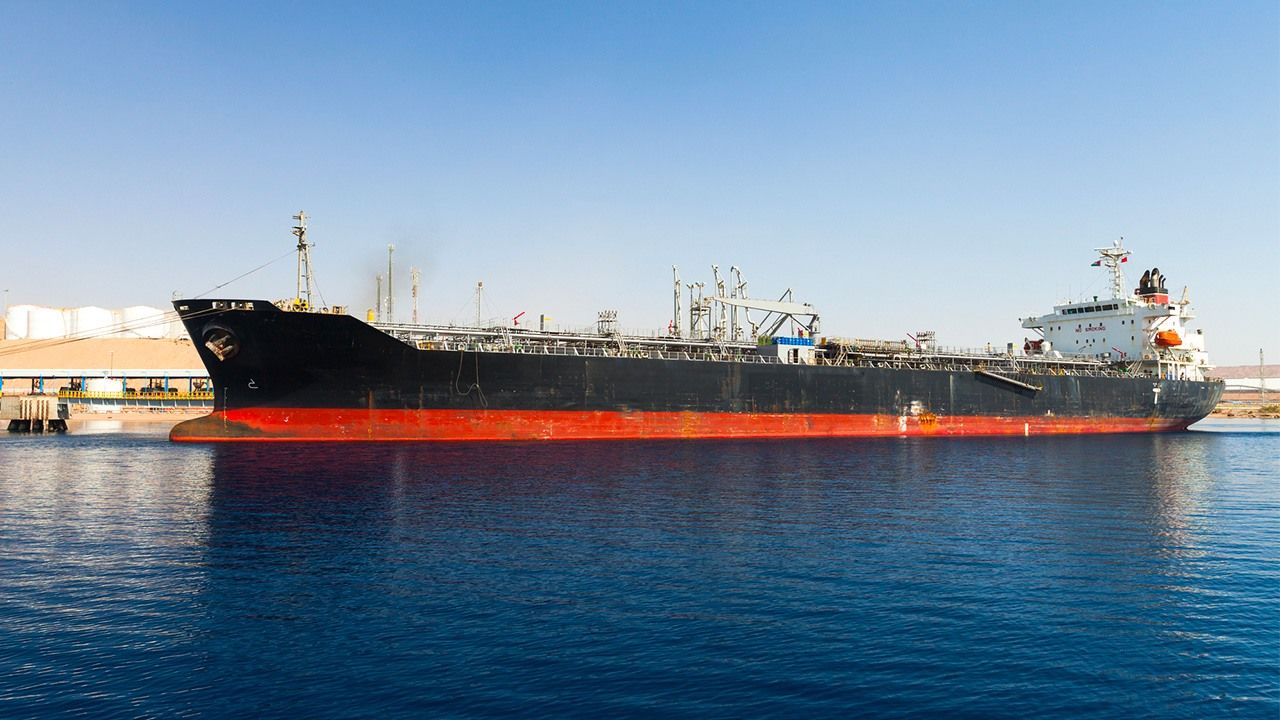 Economy Jun 25, 2019
Japan is reliant on the Middle East for almost 90% of oil imports, most of which are transported in tankers through the Strait of Hormuz.

Japan meets 87% of its energy needs through fossil fuels. According to the 2019 Annual Report on Energy published by the Agency for Natural Resources and Energy, in fiscal 2017, 25% of primary energy consumed in Japan was generated from coal, 39% from oil and 23% from liquefied natural gas. The remainder derived from nuclear energy (1%) and renewables (11%).

Oil, Japan’s largest source of energy, is almost 100% imported. Japan has always been scarce in natural resources, and after experiencing the oil crises of 1973 and 1979, it implemented policies to develop alternative sources of energy and become more energy-efficient. It also tried to diversify its suppliers. By increasing imports from countries like China and Indonesia, Japan was able to reduce its reliance on Middle Eastern oil to 67.9% by 1987, but subsequent increases in domestic demand among Asia’s oil producing nations saw Japan forced to turn back to the Middle East.

In fiscal 2017, 87% of Japan’s imported oil came from the Middle East, predominantly Saudi Arabia and the United Arab Emirates. Over 80% of this is transported by tanker through the Strait of Hormuz.

Dependence on Middle Eastern oil is far higher in Japan than in other nations. By comparison, the United States relies on the Middle East for only 21.8% of its oil, while the figure for European OECD nations is 23.8%. 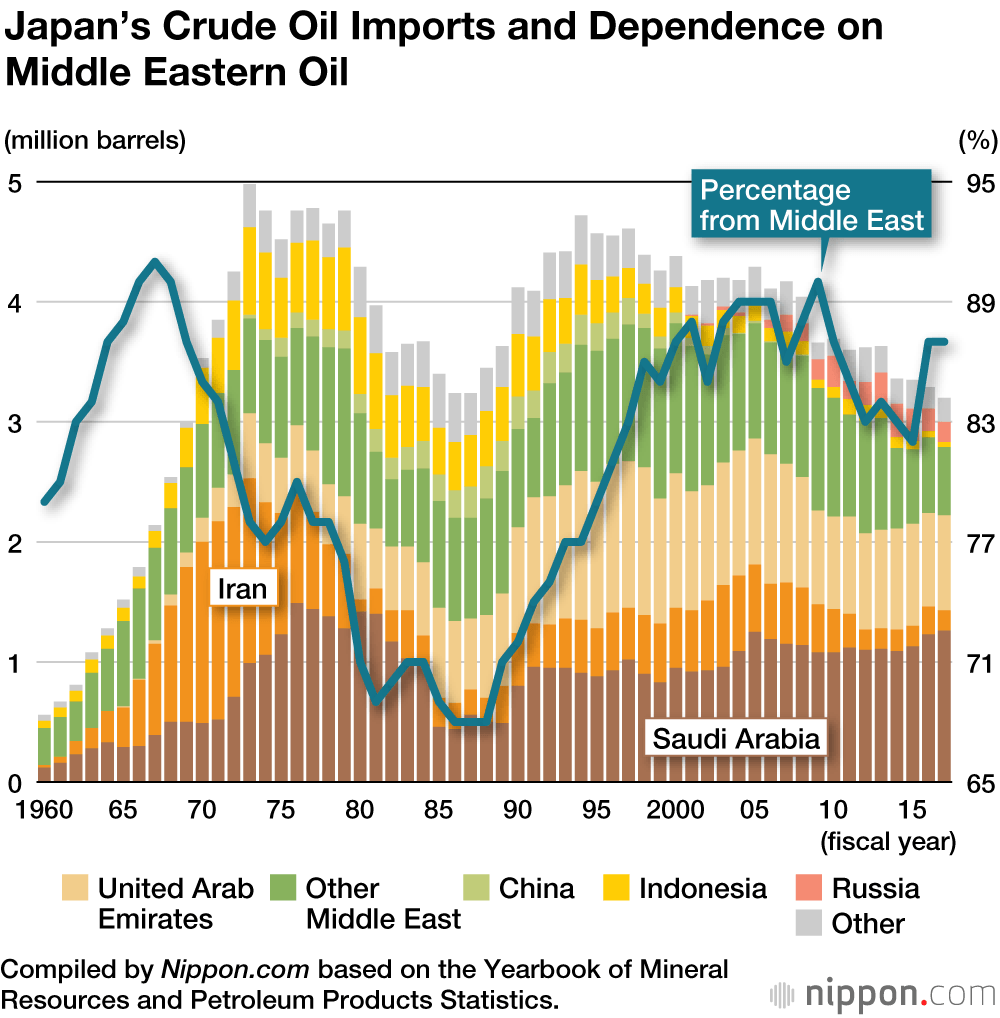