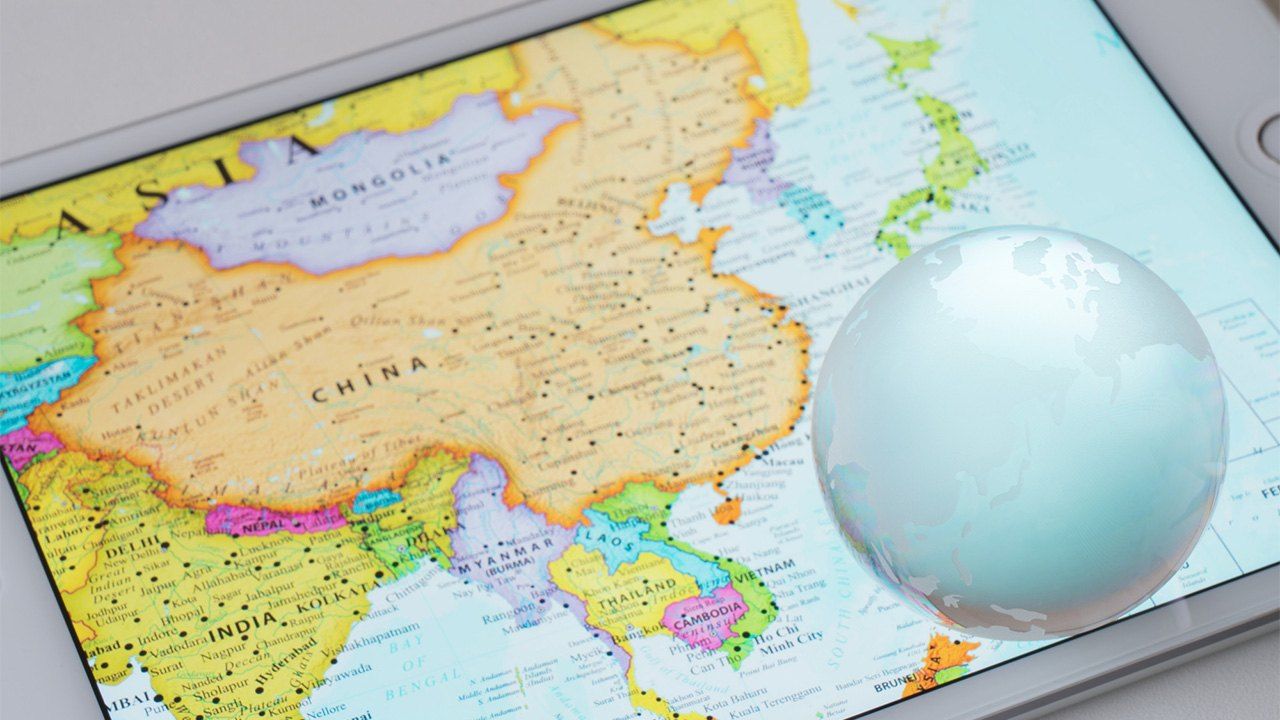 Economy Jul 4, 2019
Japanese companies are finding China less attractive as a base, due to rising labor costs and concern over trade friction.

A Teikoku Databank survey found that there were 13,685 Japanese companies operating in China as of May 2019, a decrease of 249 compared to the previous survey conducted in 2016. Doing business in China has come to appear less attractive, with rising labor costs in the country over recent years among the declining benefits. Another factor is concern about the future impact of intensifying US-China trade friction.

The Teikoku Databank survey analyzed companies that were determined to have expanded their business to China, based on credit reports and its own database. The survey has been conducted every one to three years since 2010, with this year marking the fifth to date. 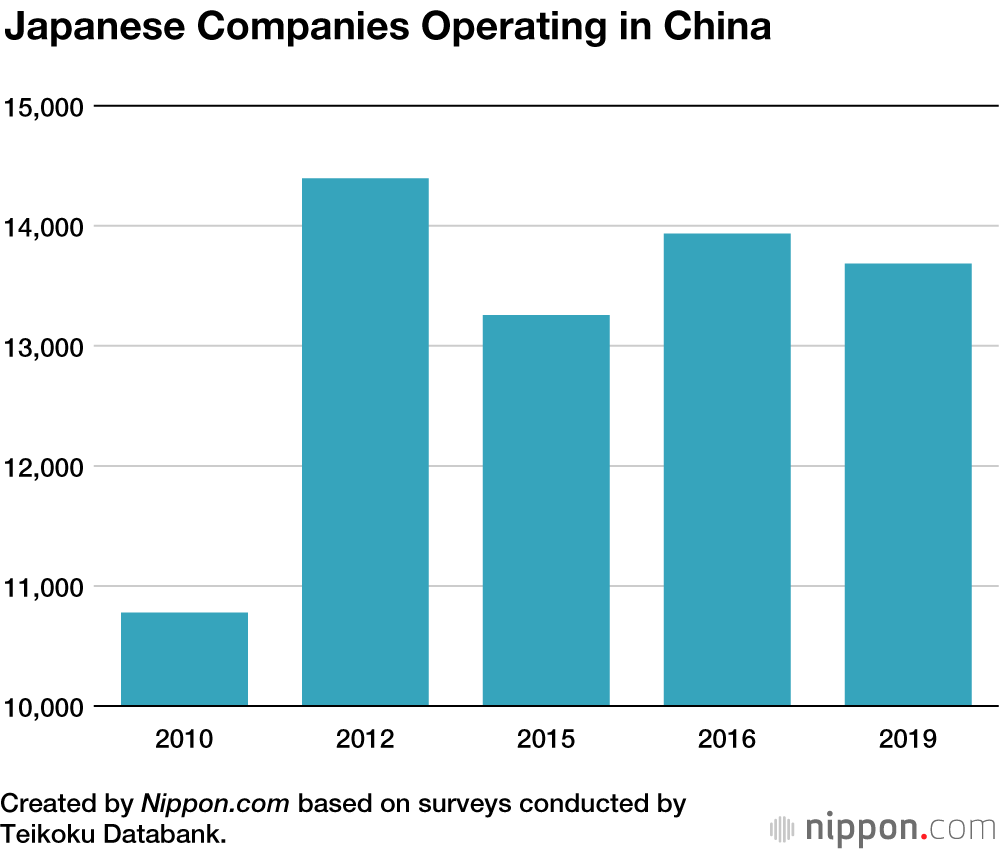 Created by Nippon.com based on surveys conducted by Teikoku Databank.

Japanese companies found to have set up new facilities in China include those that are establishing local production plants with an eye to demand in China as well as those that already have a presence and are now actively opening sales offices in response to the growth of the local market.

Meanwhile, prominent among companies withdrawing from China are those that are either moving production back to Japan or shifting production facilities to Southeast Asian countries amid slumping profits in China resulting from such factors as the rising labor costs that have accompanied economic growth, and the low exchange rate.

The survey shows that there is already a trend among major manufacturers and wholesalers to scale back their business with Chinese companies or shift production facilities to Southeast Asia, against the backdrop of intensifying US-China trade friction since last year. This suggests that the number of large Japanese companies withdrawing from China may further increase in the years ahead.