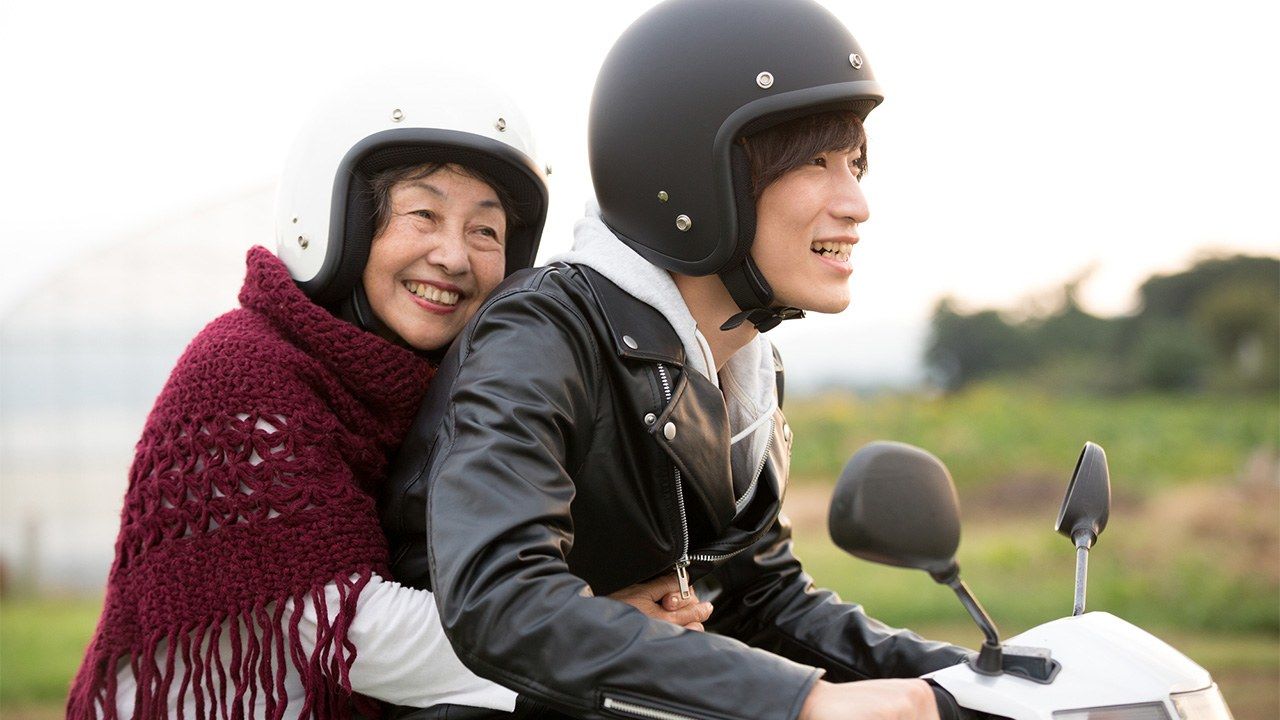 Retirement at 65 a Remote Dream for Japanese Teens

Economy Oct 3, 2019
Many Japanese teenagers hope to retire by the time they are 65, but this seems like highly wishful thinking.

In a recent survey conducted by The Nippon Foundation, 42.7% of respondents aged 17-19 years old said they wanted to retire either at or before 65. At a time when more people are living to 100, the government is frantically trying to encourage seniors to remain in the workforce. However, many in the younger generation do not seem to be aware of these serious circumstances. 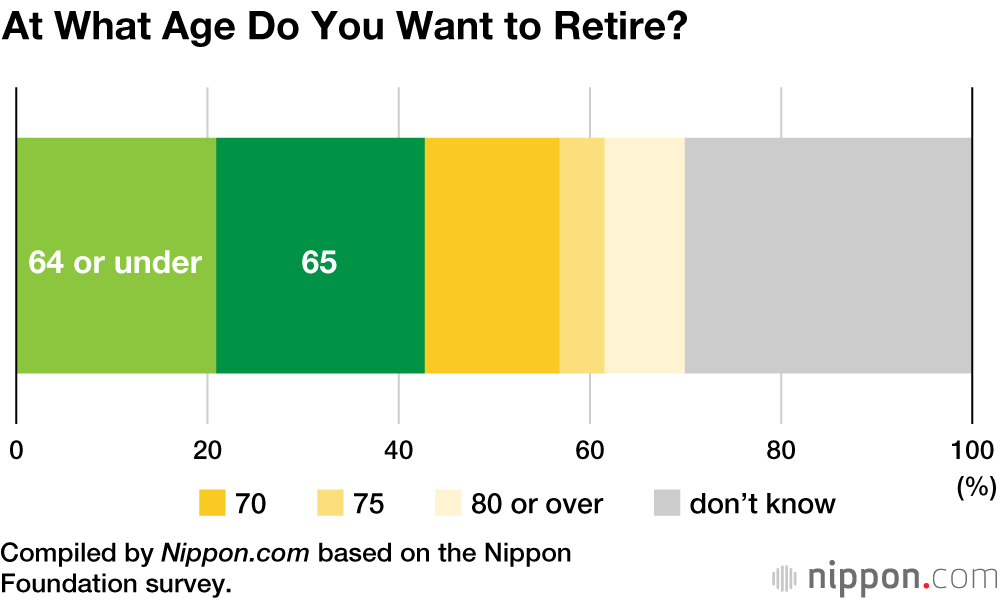 Among those who answered 65 or under 65, comments included ‘I want to enjoy a nice long retirement’; ‘I feel like I will have reached my limit then’; ‘if I work until retirement age, I can live on my pension after that’; and ‘I think that’s as much as I’m physically capable of doing’.

According to the Ministry of Internal Affairs and Communications, as of September 15, 2019, there were 35.9 million people in Japan aged 65 or over, a new record high accounting for 28.4% of the population. The shrinking birthrate and aging population are continuing to exacerbate the issues of labor shortage and lack of contributors to the social welfare system.

People in this generation will be in advanced old age, over 75 years old, from 2022, so social security costs for medical treatment and care are set to balloon. Possible solutions the government is considering for the future are raising the mandatory retirement age to expand contributions into the social welfare system and increasing how much elderly people themselves pay toward their medical costs. 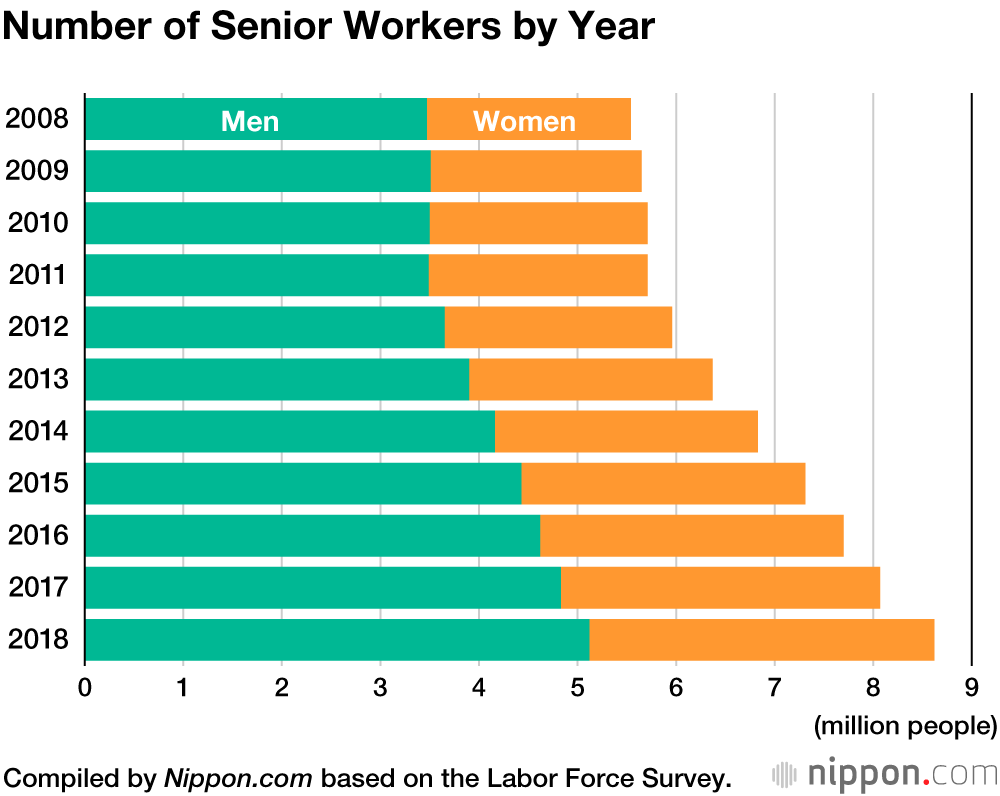 A future population projection calculated by the National Institute of Population and Social Security Research (based on 2017 statistics), estimated that 38.4% of people in 2065 will be 65 or over. With the continued increase in this section of the population, the issue of not having enough people contributing into the social welfare system will only get worse. People who are currently 18 in 2019 will be 64 at that time. This unfortunately means that those dreaming of retiring at 65 and spending a leisurely time living off their pensions will most likely get a rude awakening.