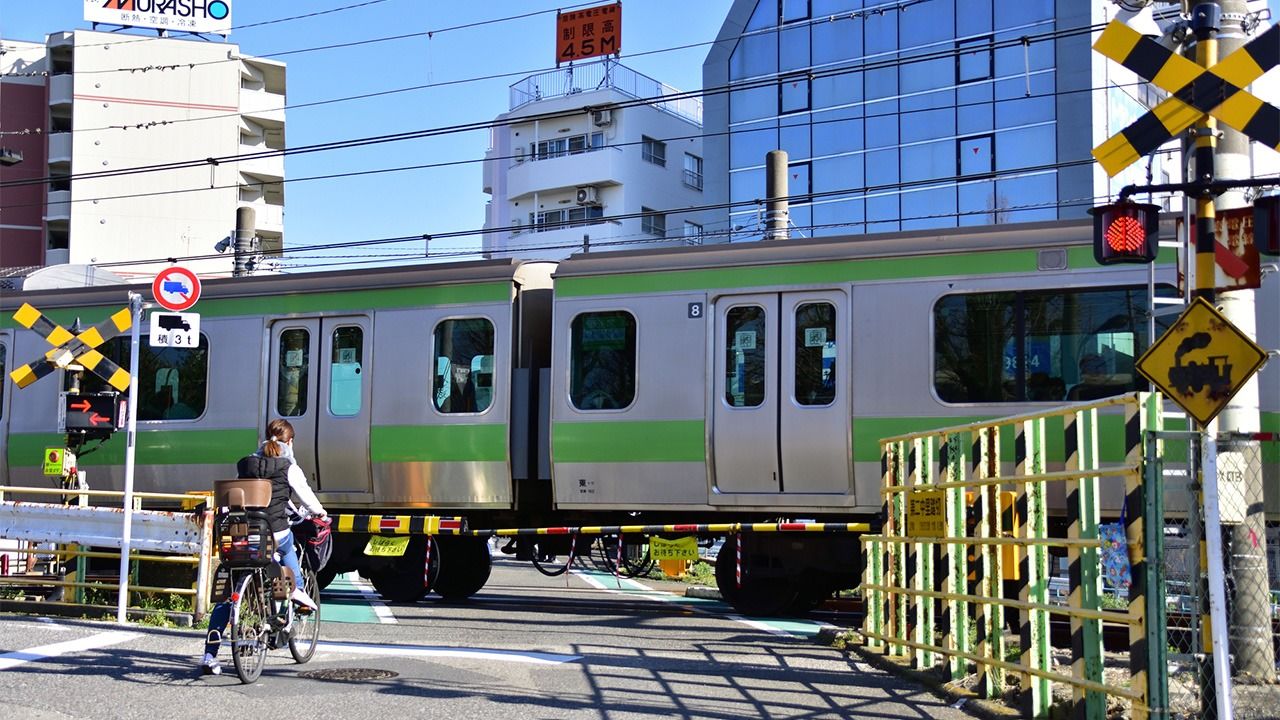 Online portal site for new condominiums Major 7 conducted a survey asking 730,000 people considering buying apartments about which train station they most wanted to live near to. In the greater Tokyo area, Ebisu came top for the fifth year running, while in the Kansai region Nishinomiya-Kitaguchi ranked first for the fourth consecutive year.

Half of the locations in the top 20 for the Kantō region were either JR Yamanote Line stations or inside the Yamanote Line loop, indicating a clear aspiration to live in the heart of the city. Only four were outside central Tokyo: Kichijōji, Yokohama, Kamakura, and Musashi-Kosugi.

Many of the respondents said their reason for choosing these top-ranking locations was the access to convenient transportation. Other reasons for Ebisu ranking highest were that it is regarded as being stylish and an upscale neighborhood.

Top 20 Desirable Places to Live in the Kantō Region

Locations highlighted in yellow are on/within the Yamanote Line and those highlighted in gray are outside central Tokyo.
Compiled by Nippon.com based on Major 7’s survey on condominium trends.

Choices for the most desirable places to live in the Kansai region were strikingly more widespread than those in Tokyo, with 10 locations in Hyōgo Prefecture, nine in Osaka Prefecture, and one in Kyoto Prefecture. Even within Hyōgo Prefecture, the areas were dispersed among a number of cities, including Nishinomiya, Kobe, Amagasaki, and Ashiya.

When asked why they wanted to live in those places, people named Okamoto, Shukugawa, and Takarazuka for their pleasant streets and peaceful atmosphere. Upscale, sophisticated locations were also ranked highly desirable; a contrast to Tokyo where good transport systems were more sought after.

Top 20 Desirable Places to Live in the Kansai Region

Locations highlighted in green are in Hyōgo Prefecture
Compiled by Nippon.com based on Major 7’s survey on condominium trends.