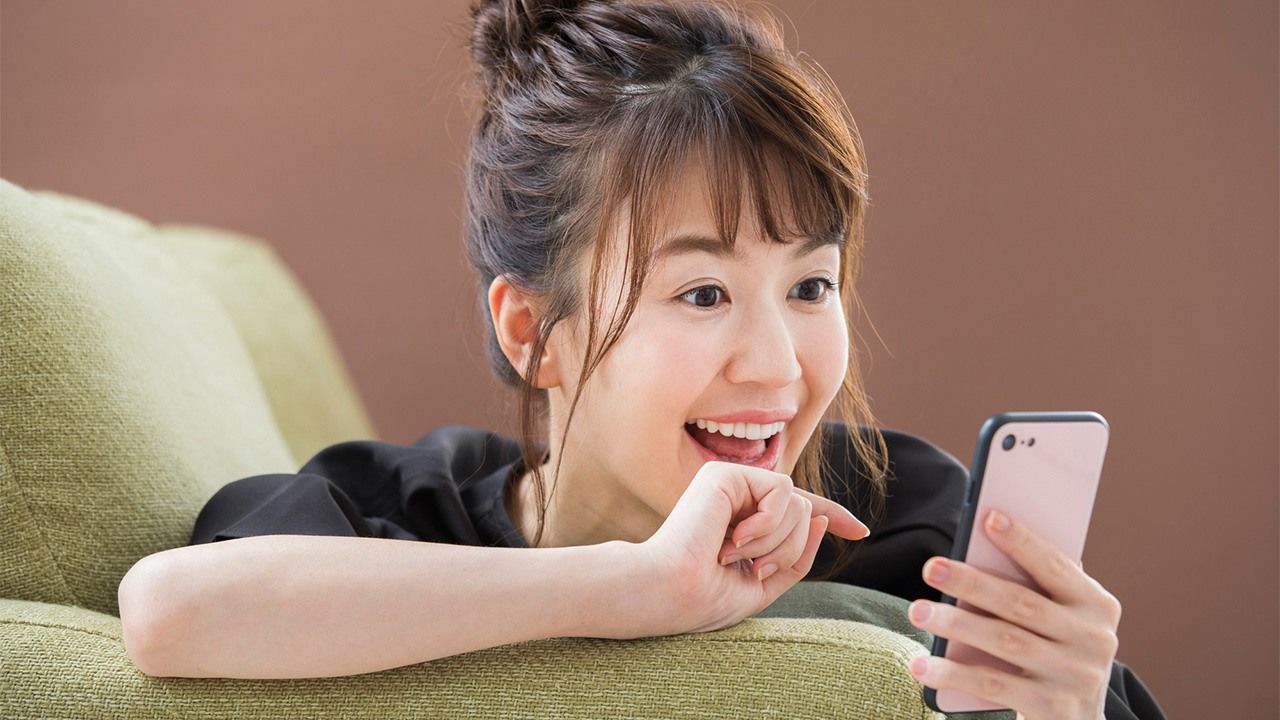 On Japan’s busy commuter trains, nearly everyone is staring at a smartphone. Although one might imagine they are checking up on the latest news, it turns out that most are engrossed in games—sometimes to the point where they keep playing even after exiting the train and walking along the platform. 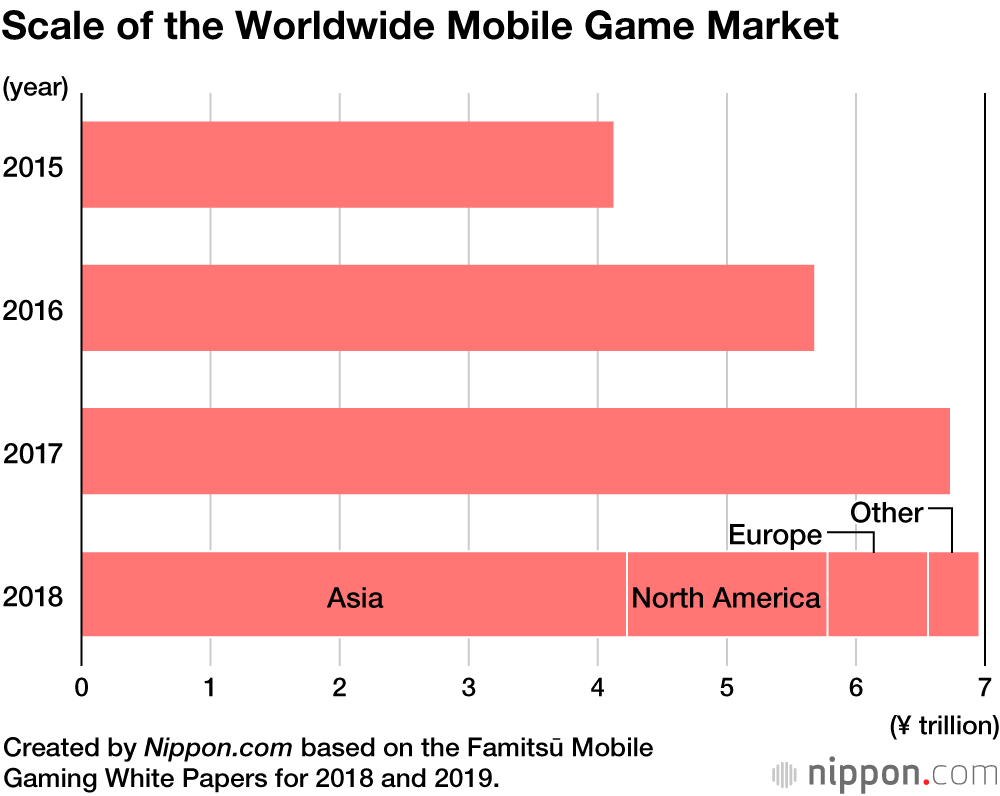 Gzbrain also compiled statistics on the number of players per game and total playing time to use as a basis for a ranking of Japan’s most popular smartphone games.

For the third consecutive year, Line: Disney Tsum Tsum was ranked number one. Buoyed by the Disney brand, the puzzle game is particularly popular with female players. Several of the top-ranked games are enjoyed casually in spare moments by large user bases.

Created by Nippon.com based on the Famitsū Mobile Gaming White Paper 2019.

Many smartphone games themselves can be downloaded for free, but earn money from players via microtransactions for extra items that provide advantages. The ranking for games by microtransactions revenue saw Monster Strike and Fate/Grand Order as far and away the top earners, with nearly twice the revenue as number-three Puzzle & Dragons.

Created by Nippon.com based on the Famitsū Mobile Gaming White Paper 2019.

There are stories online of people spending as much as ¥1 million to up their game performance, and this can happen before players even realize how much they are spending.

Billing users is easy because smartphones can be directly linked to credit cards, leaving the onus on players to exercise enough patience and self-restraint to not lose themselves in a game.