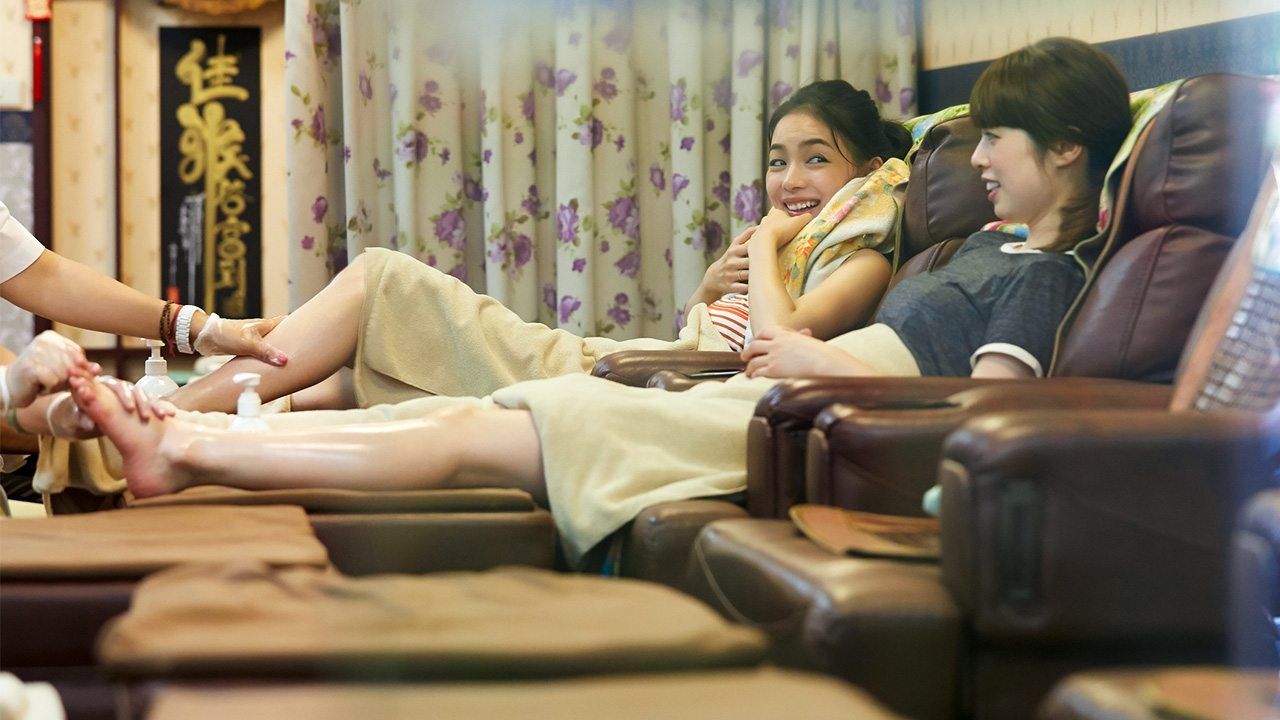 Economy Travel Nov 7, 2019
The most visited overseas destination by Japanese tourists in 2018 was Taiwan, coming ahead of South Korea and Hawaii.

A survey on overseas travel found that the top three foreign destinations for Japanese tourists in 2018 were Taiwan, South Korea, and Hawaii (Oahu). 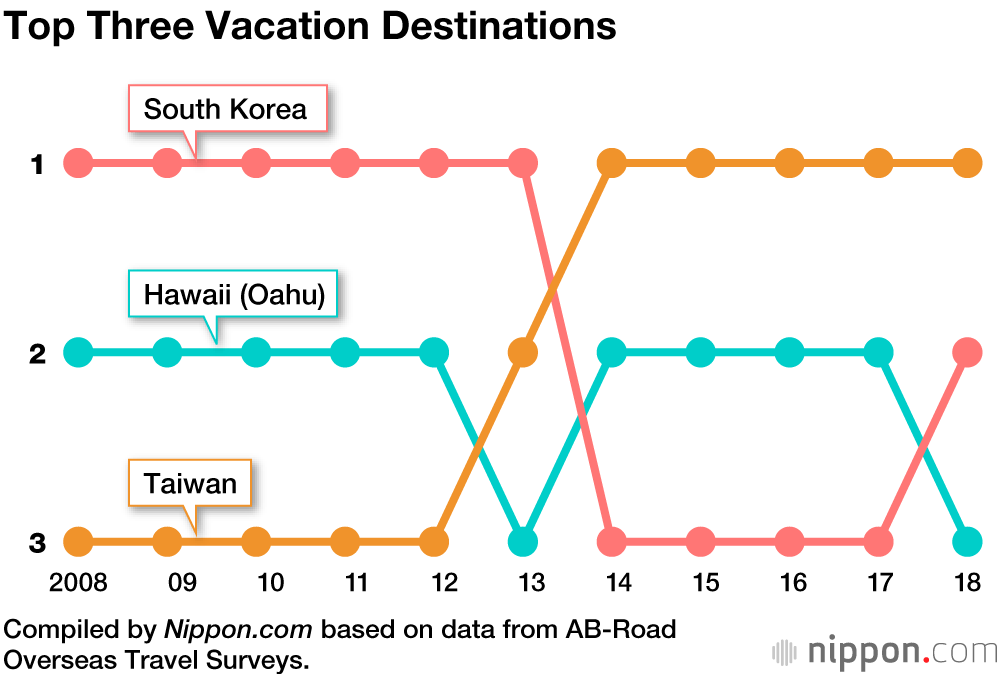 Although their order has changed, the top three destinations have remained the same since this survey began in 2008. The boom in popularity of South Korean pop culture in Japan brought South Korea the top spot for six consecutive years from 2008 to 2013. From 2014, however, Taiwan has maintained first place for five years straight.

Compiled by Nippon.com based on data from AB-Road Overseas Travel Survey 2019. Destinations in Asia and Oceania are highlighted in yellow.

Respondents who travelled overseas in 2018 were also asked which destinations they wish to visit in the future (multiple responses possible). The top answer was Italy with 34.5%, followed by France (32.9%) and Spain (32.8%). Italy has been the top dream destination since the survey first started. France and Spain also regularly appear high on the list. Many of the destinations that Japanese actually travel to are nearby, while countries they wish to visit in the future are further afield in Europe and the United States.

It may be a dream to visit a distant destination like Europe; however, limited vacation time means that in reality many Japanese prefer to enjoy an extra day somewhere close instead of using it to travel a long way.