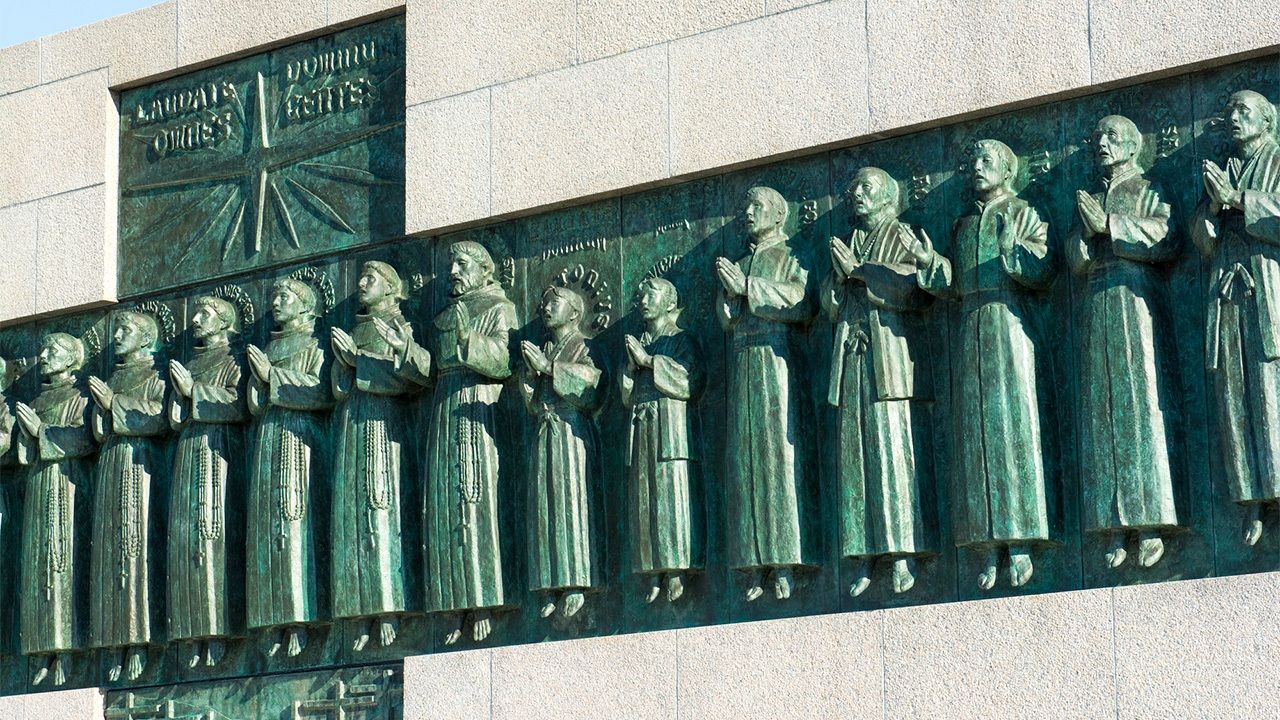 Politics Nov 22, 2019
During his few days in Japan, Pope Francis will visit atomic bombing sites Nagasaki and Hiroshima, as well as Tokyo.

Pope Francis will make an official visit to Japan from November 23 to 26. This is only the second papal visit to the country ever; the first was by Pope John Paul II who made the trip in February 1981. The pontiff will arrive in Tokyo on the evening of November 23, travel to both Nagasaki and Hiroshima the following day, and then return to the capital to hold a mass at Tokyo Dome on November 25. While in Japan he will meet with Emperor Naruhito and Prime Minister Abe Shinzō.

“I pray that the destructive power of nuclear weapons will never be unleashed again in human history,” the pope said in a video message ahead of his visit. “The use of nuclear weapons is immoral.” He has long advocated nuclear disarmament, and will give speeches calling for peace at Japan’s two cities that suffered atomic bombing.

The main places Pope Francis will go to are given below.

The park is built on the spot where the atomic bomb exploded over Nagasaki on August 9, 1945. Part of a wall from Urakami Cathedral, which was located 500 meters northeast of the hypocenter, is also preserved. The Romanesque-style cathedral was built in 1914, and was the largest Christian building in East Asia. The park is adjacent to Nagasaki Peace Park. 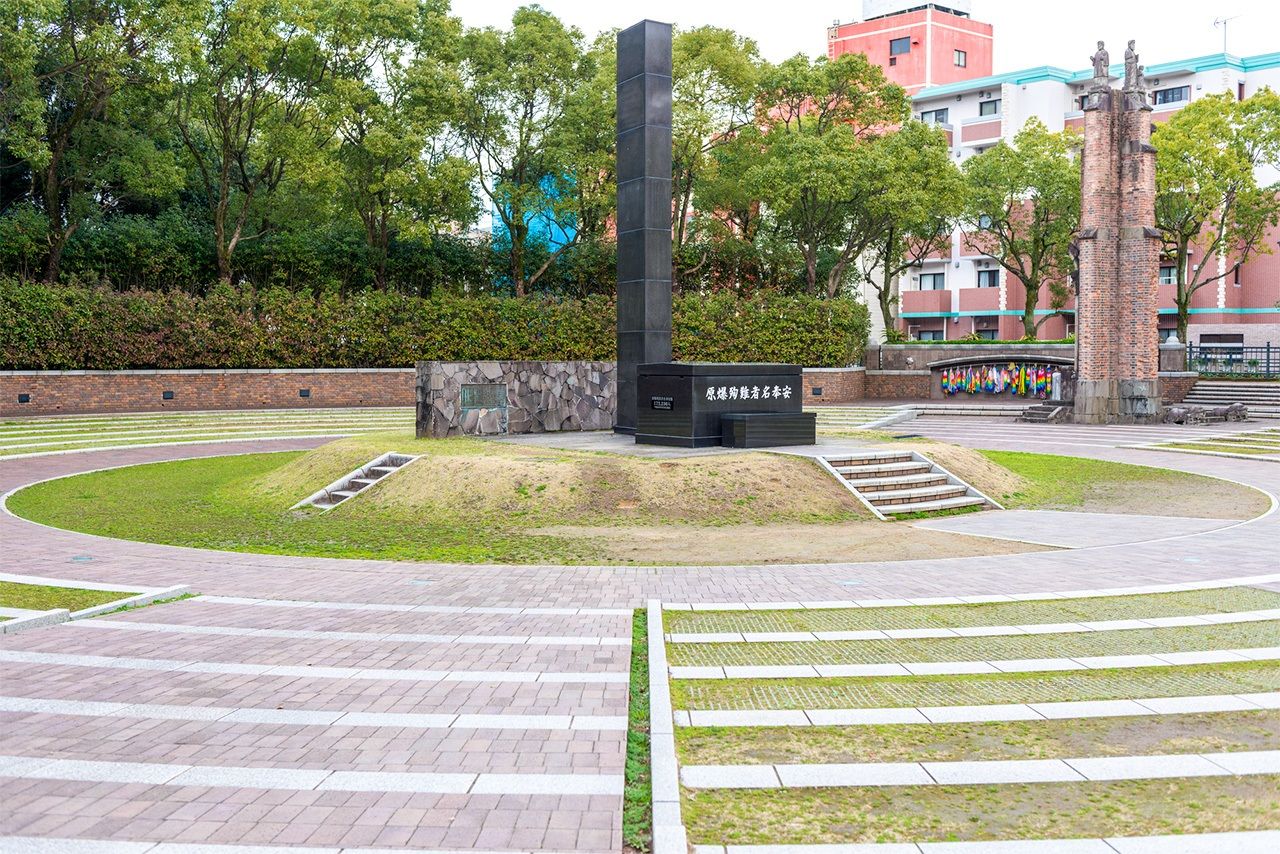 The monolith indicates the hypocenter of the atomic blast. In the background to the right is a section of wall remaining from Urakami Cathedral. (© Pixta)

In 1597, 6 foreign missionaries and 20 Japanese Catholics were crucified for their beliefs on the orders of hegemon Toyotomi Hideyoshi. These 26 martyrs were canonized by Pope Pius IX in 1862. A century later, in 1962, the Twenty-Six Martyrs Monument (see main photo) and Museum were constructed where the executions took place. The park is a short walk from Nagasaki Station.

The park was built at the site of the world’s first atomic bombing. It was designed by architect Tange Kenzō. Within its grounds are the A-bomb Dome, Hiroshima Peace Memorial Museum, and various monuments to victims. 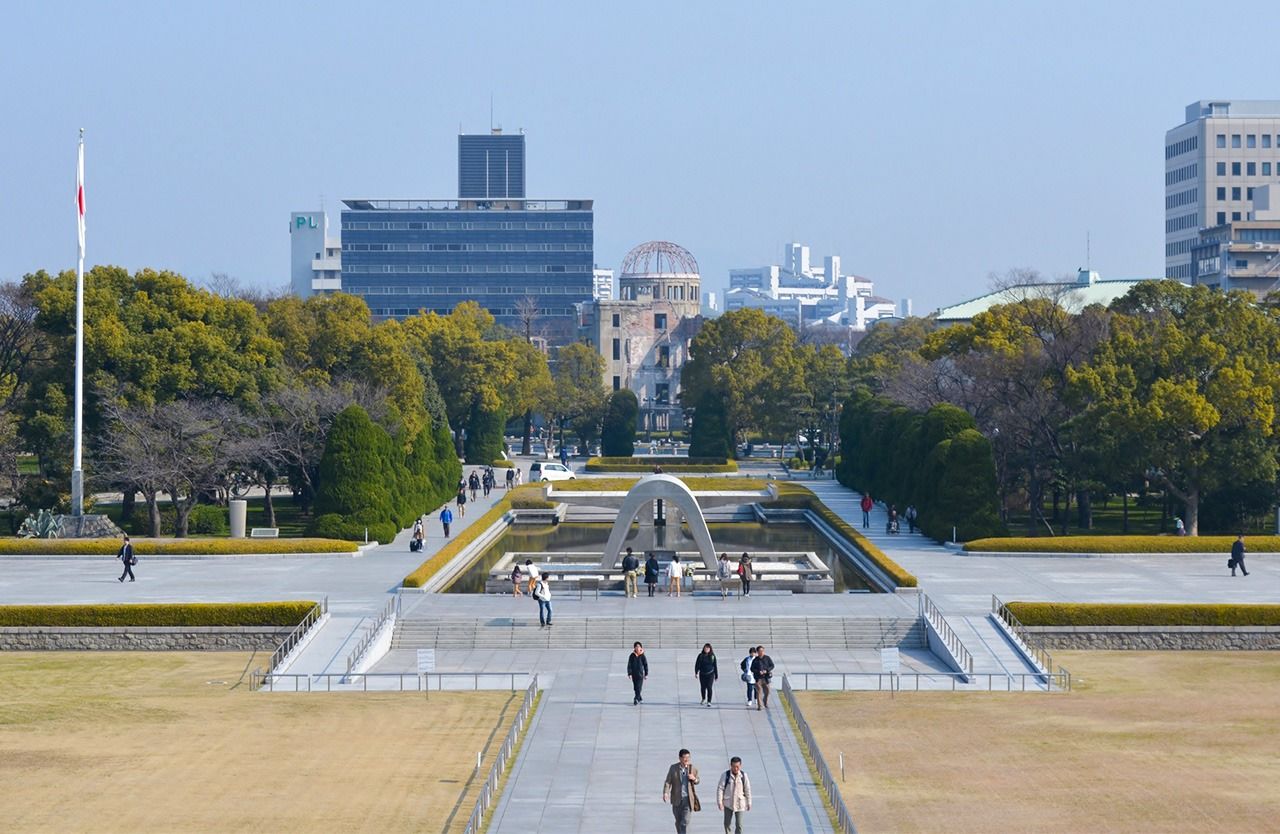 Originally built in 1899 as a wooden chapel, it was destroyed in 1945 during the firebombing of Tokyo. The cathedral was rebuilt in 1964, and—like Hiroshima Peace Memorial Park—was designed by Tange Kenzō. Located in Bunkyō, Tokyo. 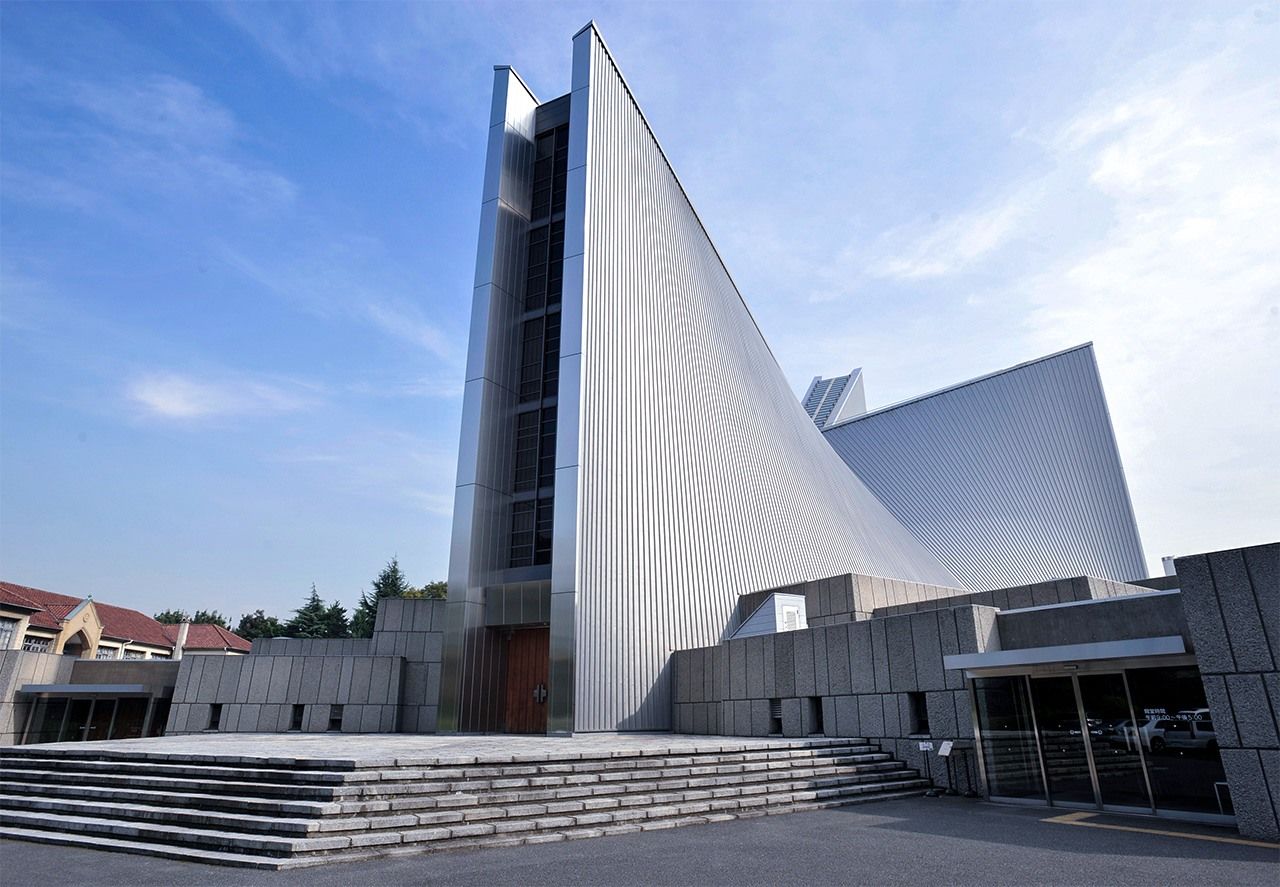 Established in 1913 after Pope Pius X asked the Society of Jesus to set up a new higher education institution in Japan, based on the Catholic spirit. Includes two chapels: the Kulturheim and St. Ignatius Church. Located in Chiyoda, Tokyo.