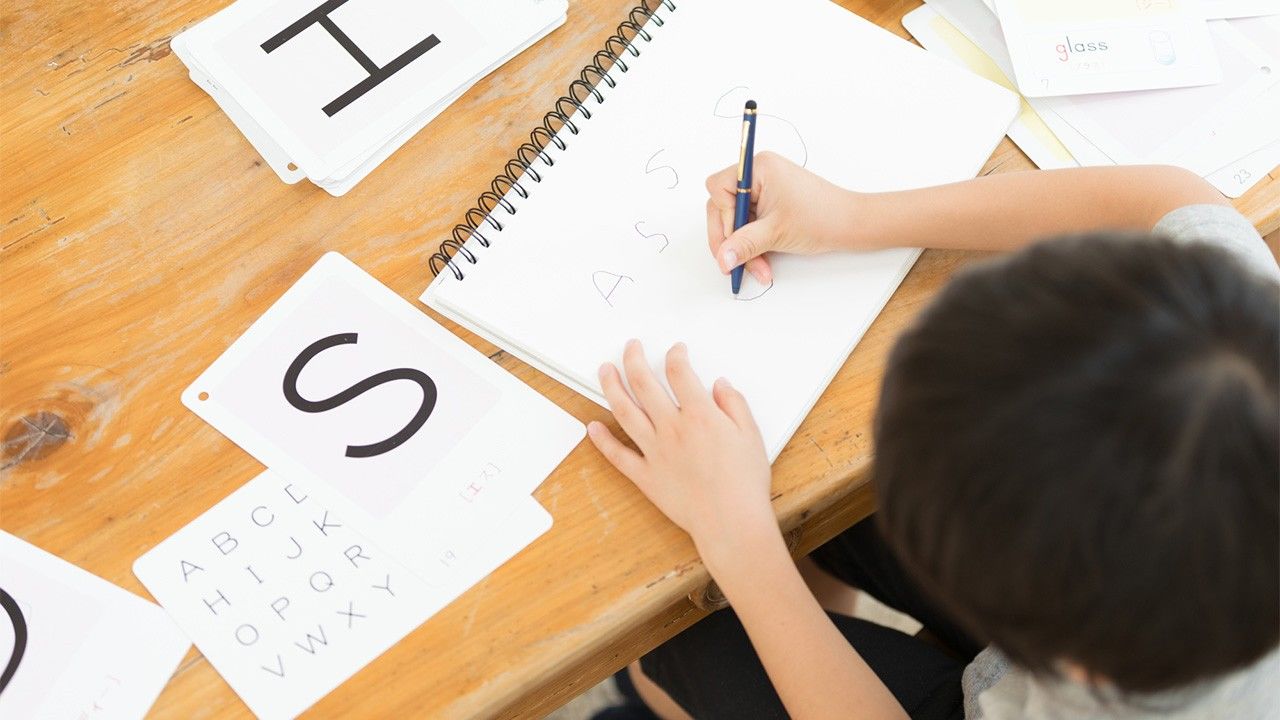 Culture Language Dec 4, 2019
A survey has revealed that Japan currently ranks fifty-third out of 100 non-English speaking countries and regions for English language abilities. With this fall from last year, Japan now has a lower proficiency than both South Korea and China.

According to a 2019 survey by the Swiss international education company EF, Education First, which measures the English proficiency of people in 100 non-speaking countries and regions, Japan came fifty-third, a drop of four places from its forty-ninth-place ranking in 2018. This is the fourth consecutive year that Japan has been categorized as being in the “low proficiency” band, the fourth out five set levels by the company.

The survey gathered and analyzed data from free tests taken online by a total of 2.3 million people in 100 countries and regions worldwide for EF’s English Proficiency Index. Looking at test takers by region, 33% were from Europe, 25% from Asia, 19% from Central and South America, 13% from Africa, and 10% from the Middle East. The median age was 23.

Among Asian countries, Singapore ranked highest in fifth place. The Philippines placed twentieth, Malaysia twenty-sixth, and Hong Kong thirty-third. South Korea was thirty-seventh and China fortieth. All these countries scored higher than Japan. In the first survey conducted in 2011, Japan placed fourteenth; however, at that time only 40 countries provided the testing data. As the number of countries gradually increases with each survey, Japan continues to fall in rank.

Notes: Non-English-speaking countries: The rankings for 21 and lower display only Asian countries. Created by Nippon.com based on data from the EF English Proficiency Index. 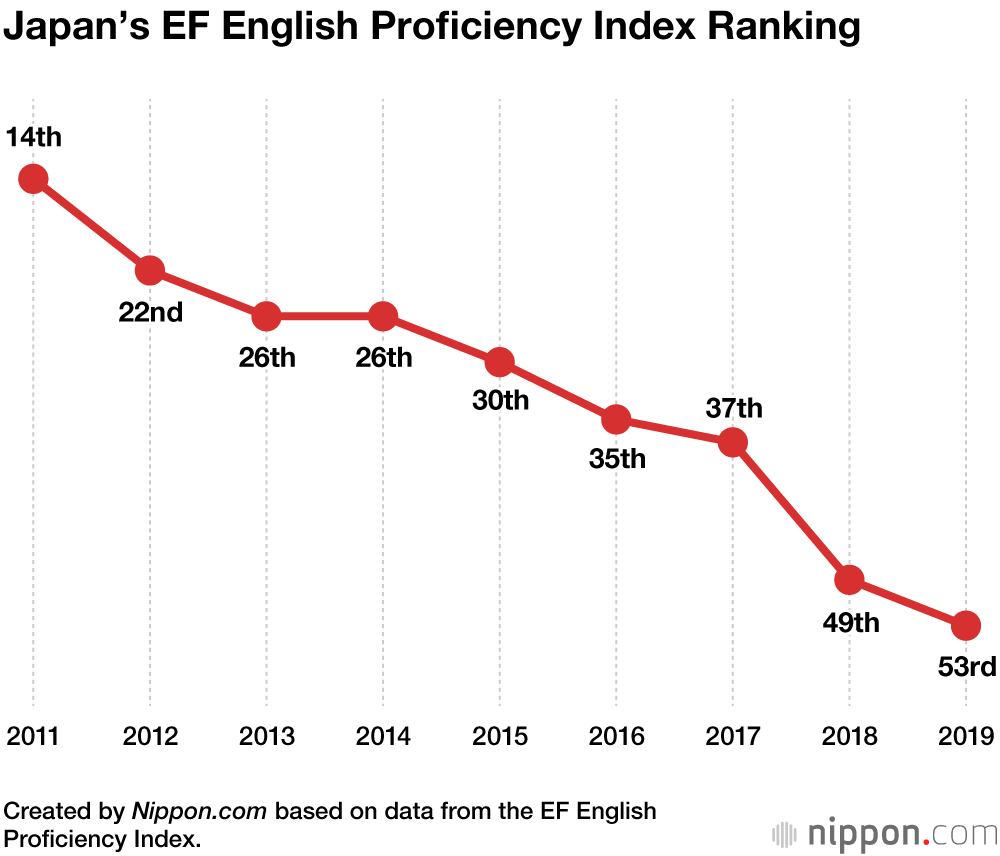 Indicators have long been present for the Japanese people’s comparative lack of English skills. Japan’s Ministry of Education continues to launch a number of concrete measures to combat this, including making English compulsory in elementary schools from 2020 and encouraging the use of computers and other IT tools in learning English at schools.

According to a 2018 Education Ministry survey on implementation of English education, proficiency has been increasing at Japanese public junior high and high schools for several years now. Compared to 2017, the ratio of ninth graders with an English level equivalent to grade 3 or above in the Eiken, a proficiency exam commonly administered in Japan, increased by 1.9 points to 42.6%. High school seniors with an English level equivalent to Eiken grade pre-2, meanwhile, rose by 0.9 point to 40.2%. However, neither group reached the ministry’s target of 50%.