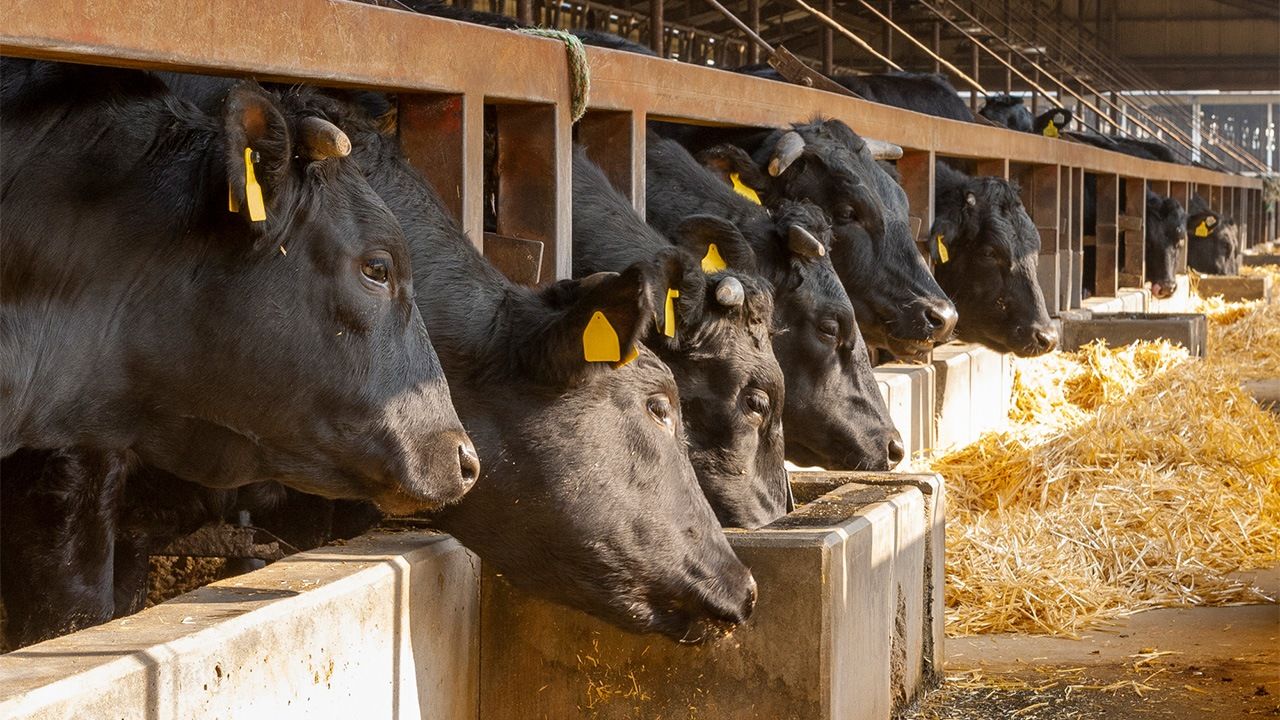 Japan is a major importer of beef, at around 600,000 tons a year, but its own delicate, marbled beef has been winning over gourmets and foodies around the world, leading to a steady increase in exports, year after year. Now, the chance to reenter the Chinese market offers the prospect of significant further growth.

After an outbreak of bovine spongiform encephalopathy in 2001, exports of Japanese beef were limited to a handful of destinations. But since 2013, when the World Organization for Animal Health recognized Japan as having a “negligible risk” of BSE, beef exports began to steadily expand, assisted by the promotional efforts of the Japanese government. In 2018, exports rose year on year by 31.5%, to a total of 3,560 tons. This is roughly six times greater than the level of exports a decade ago. Exports in 2019 are likely to be even larger, having already reached 3,431 tons by October. 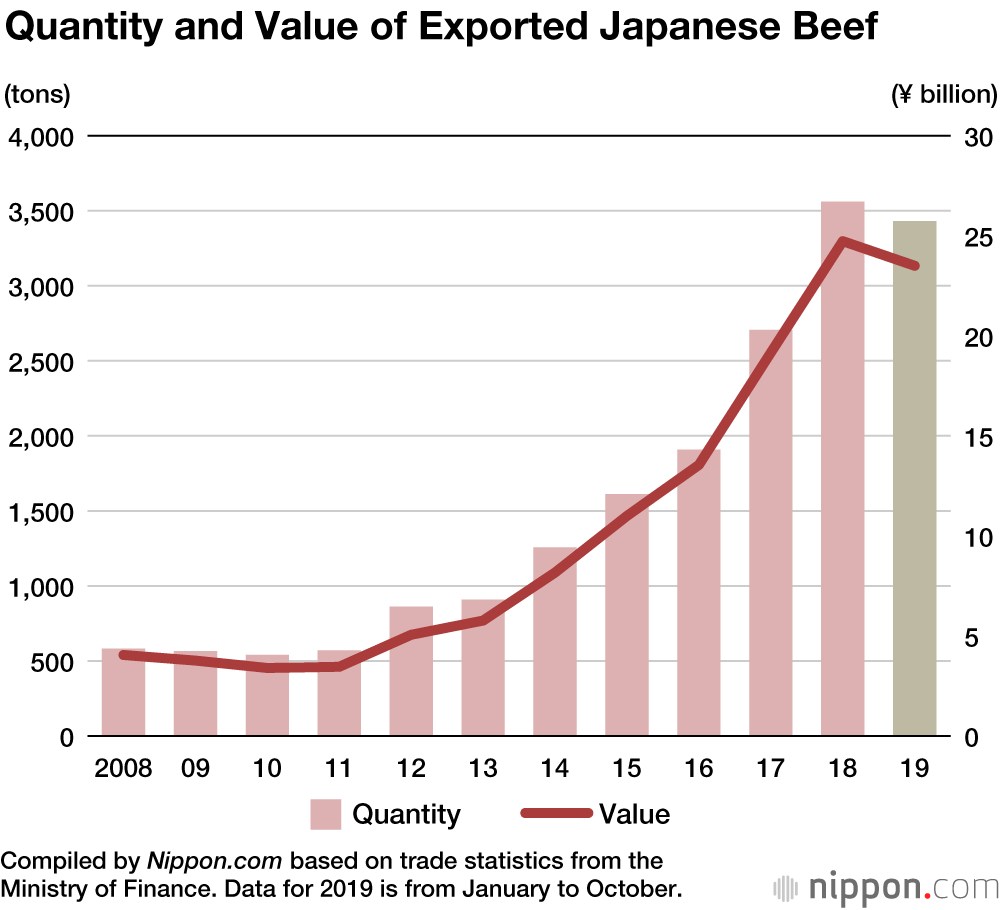 The top importer of Japanese beef is Cambodia, with Hong Kong a close second. Third-ranked Taiwan had banned imports of Japanese beef for 16 years, starting in 2001. But the import ban was lifted in September 2017, and by the following year it had already become the third largest market for Japanese beef export. 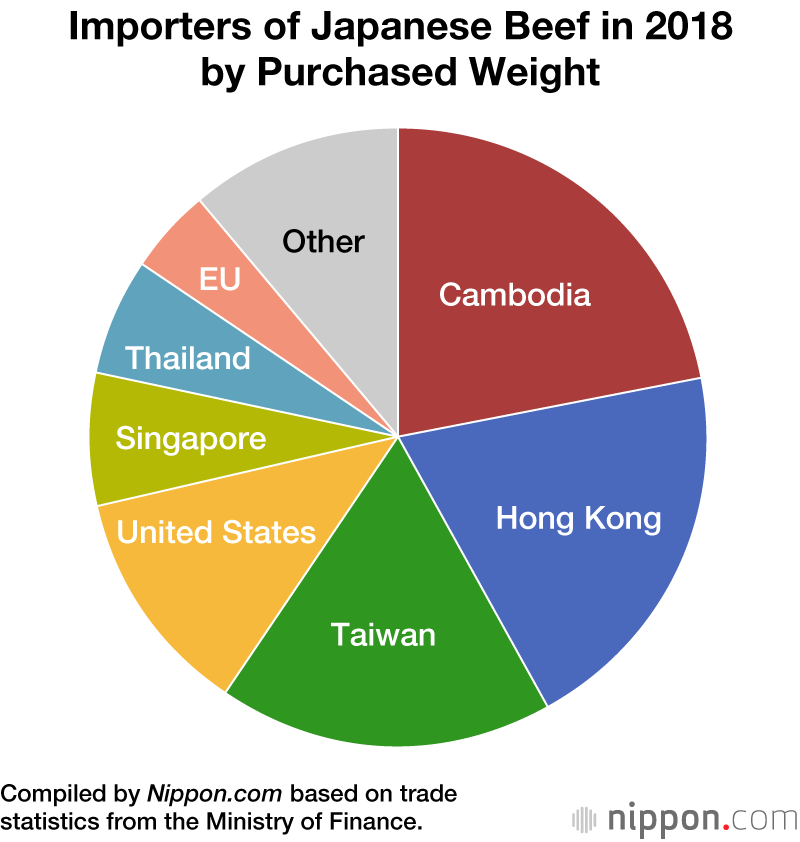 China has had a ban of Japanese beef in place since the initial outbreak of BSE, but on November 25, 2019, China and Japan signed an agreement on animal health and quarantine that is premised on the resumption of beef exports. Already Japanese beef seems to be entering the Chinese market via Cambodia, indicating apparently strong demand among affluent Chinese with upscale tastes. If the Chinese import ban is lifted, it could give a huge boost to Japanese beef exports.