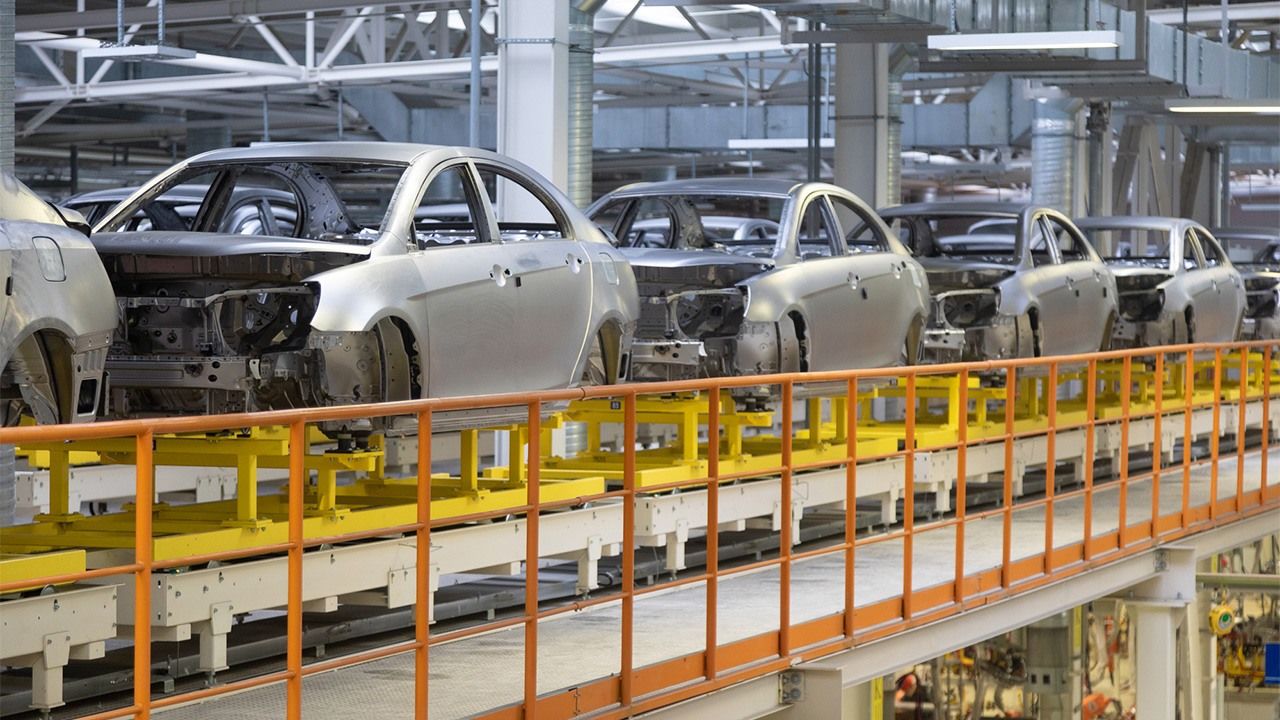 New car sales in Japan fell by 1.5% in 2019, in the first decrease in three years. Statistics from the Japan Automobile Dealers Association and Japan Mini Vehicles Association show that a total of 5,195,216 new cars were purchased. 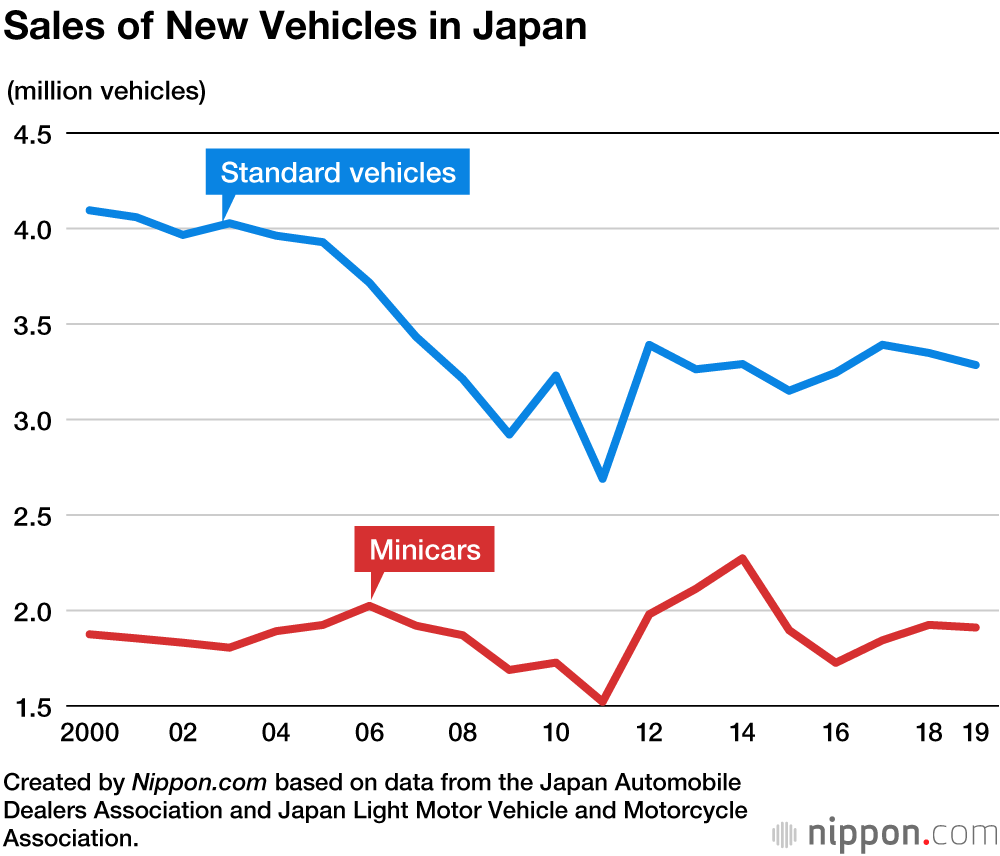 Monthly results for 2019, compared to the previous year, show that sales were on par with or even higher than 2018 sales until early autumn, but then fell sharply in October. Factors influencing the drop included extensive damage from Typhoon Faxai and Typhoon Hagibis that slowed sales. The expected spike in sales of new vehicles in the run-up to the consumption-tax hike in October was not as high as sales prior to the previous tax increase in 2014. 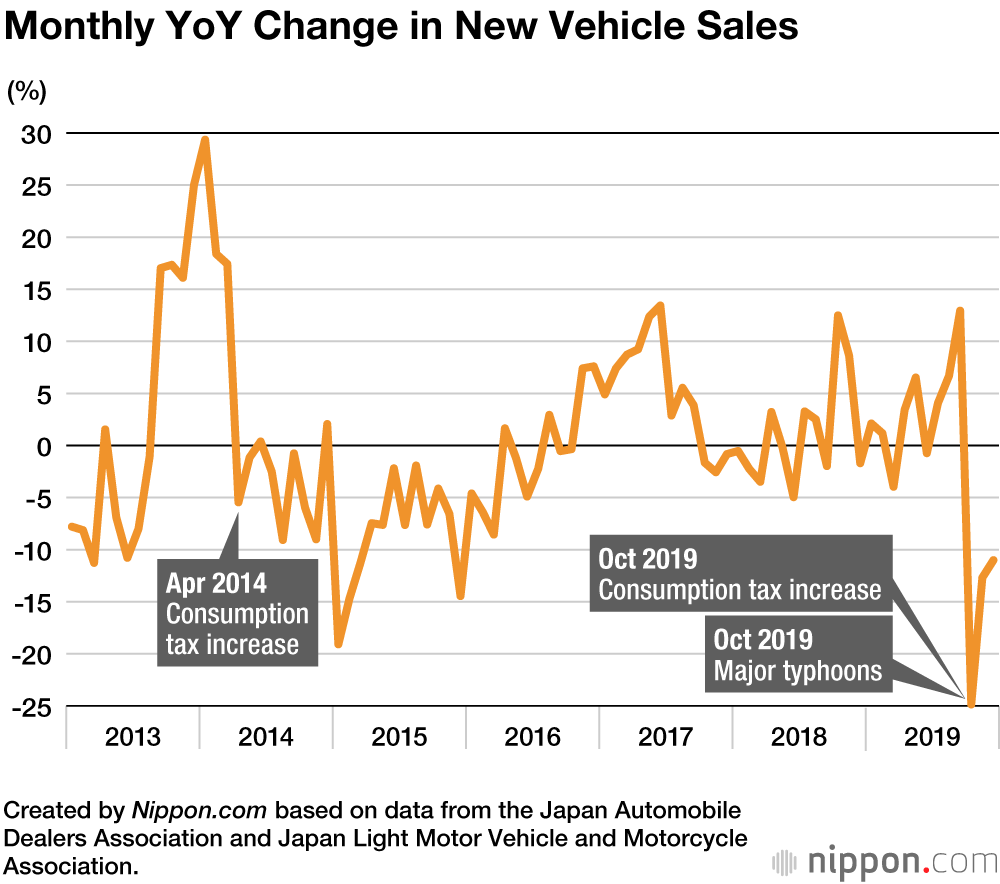 Toyota, which launched the new Corolla, was up 2.9% for the year, and Daihatsu saw sales increase 1.9%. But all six other major Japanese automakers were down in 2019. Subaru in particular saw sales drop by 11.6% in the wake of its 2017 scandal involving falsified fuel-economy and emissions tests, which led the company to revamp its production system.