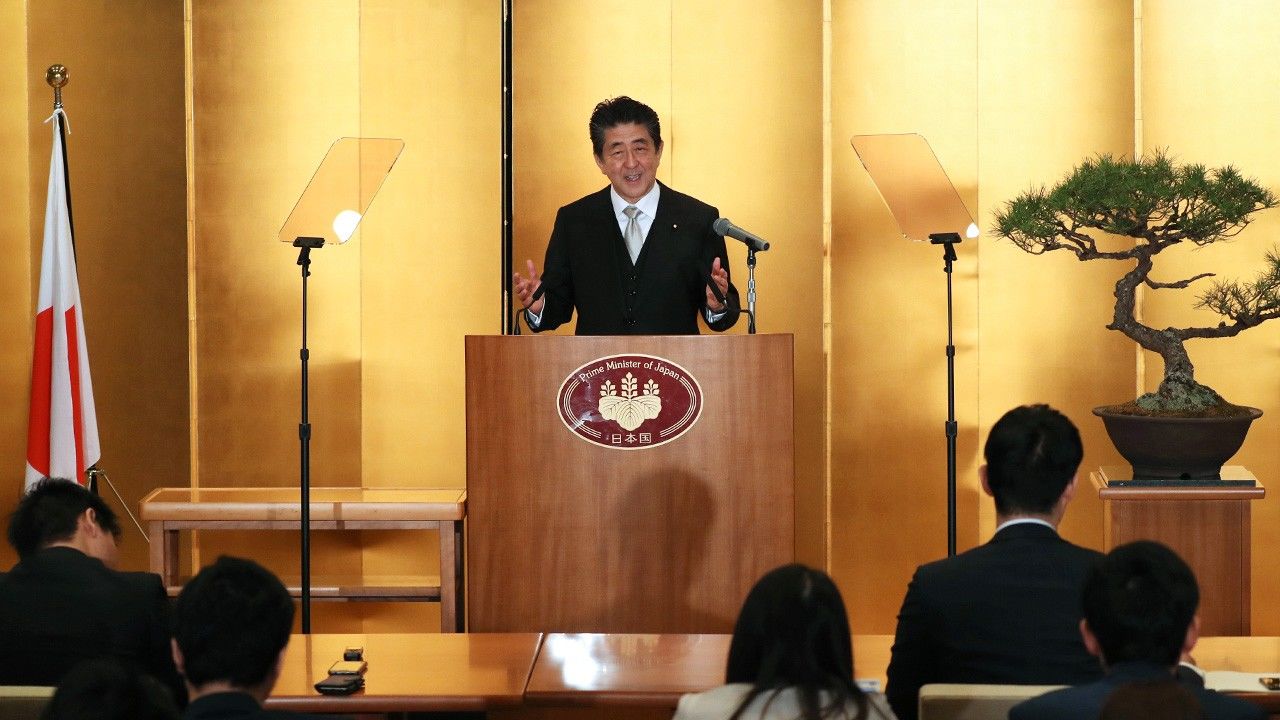 Politics Jan 28, 2020
In 2020, Tokyo will host the Olympic and Paralympic Games, but these are not the only big events of the year in Japan.

Japan is gearing up for a busy 2020. The first major event, the opening of the 150-day regular session of the Japanese Diet, took place on January 20. Other occasions in the offing include the opening of a new station on the JR Yamanote Line, a state visit by Chinese President Xi Jinping, the Tokyo gubernatorial election, and the Olympics and Paralympics. Following on this year from the imperial succession in 2019, some speculate that Prime Minister Abe Shinzō will resign when the year’s major events are complete. At the same time, Abe’s comment at a meeting of Liberal Democratic Party lawmakers earlier this month that yuzu trees need nine years to bloom suggests he intends to hold the reins of power into 2021, his ninth successive year as prime minister.