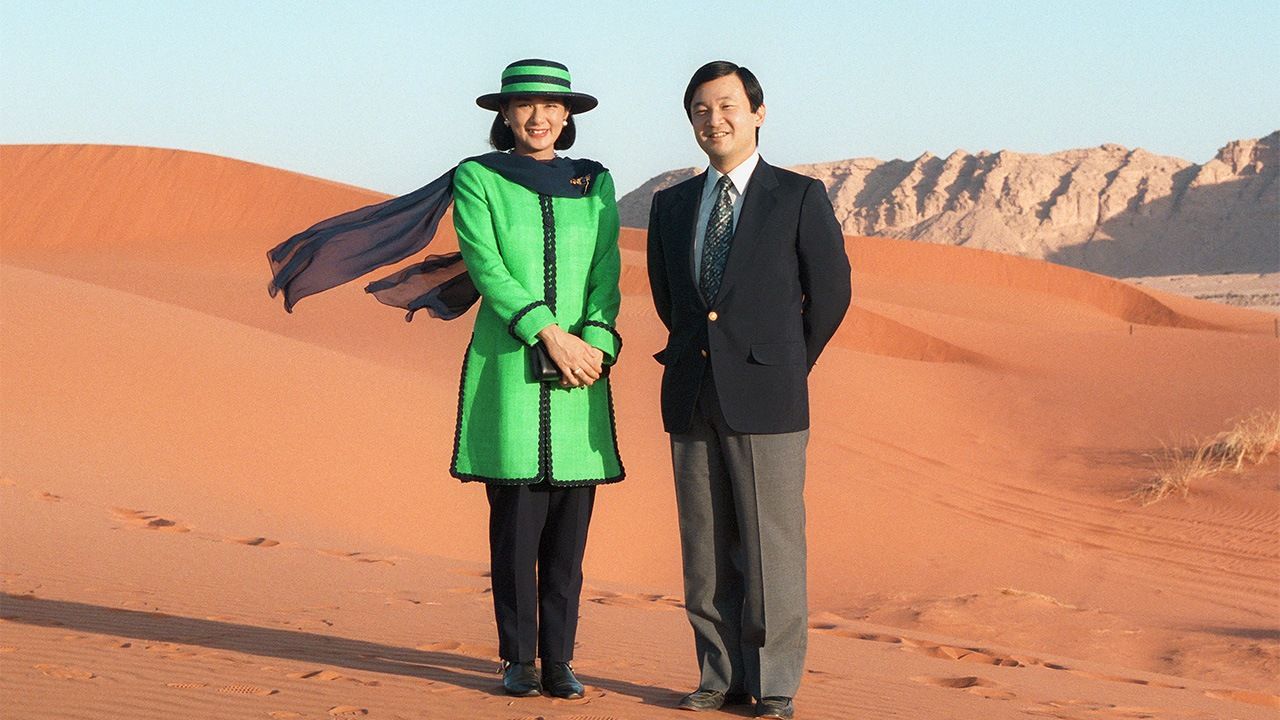 Imperial Couple’s First State Visit Will Be to Britain

Emperor Naruhito and Empress Masako have been invited by Queen Elizabeth II to make a state visit to Britain in spring 2020. This will be the imperial couple’s first overseas visit since the succession last year. After graduating from Gakushūin University, the emperor studied at Oxford University from 1983 to 1985, and the empress also studied at Oxford from 1988 to 1990 while working for the Ministry of Foreign Affairs, which sponsored her. More recently in 2018, their daughter Princess Aiko participated in a summer high school program at Eton College, so the imperial family has a close connection with Britain.

The former Emperor Shōwa and Empress Kōjun visited Britain in 1971, while Emperor Emeritus Akihito and Empress Emerita Michiko visited in 1998 and again in 2012. Meanwhile, Queen Elizabeth II and Prince Philip were welcomed as state guests to Japan in 1975. In 1986, Prince Charles and Princess Diana also made an official visit to Japan, sparking a “Diana boom.”

This will be the first time in five years that the imperial couple has made an overseas visit; the last being when they attended the coronation of King Tupou VI of Tonga in 2015.

Created by Nippon.com based on information from the Imperial Household Agency. Yellow highlighting indicates trips taken together with Crown Princess Masako.

(Translated from Japanese. Banner photo: After marrying, the imperial couple’s first overseas state visit was to four countries in the Middle East, including Saudi Arabia, in November 1994. Pictured at the Red Sand near Riyadh, Saudi Arabia. © Jiji.)