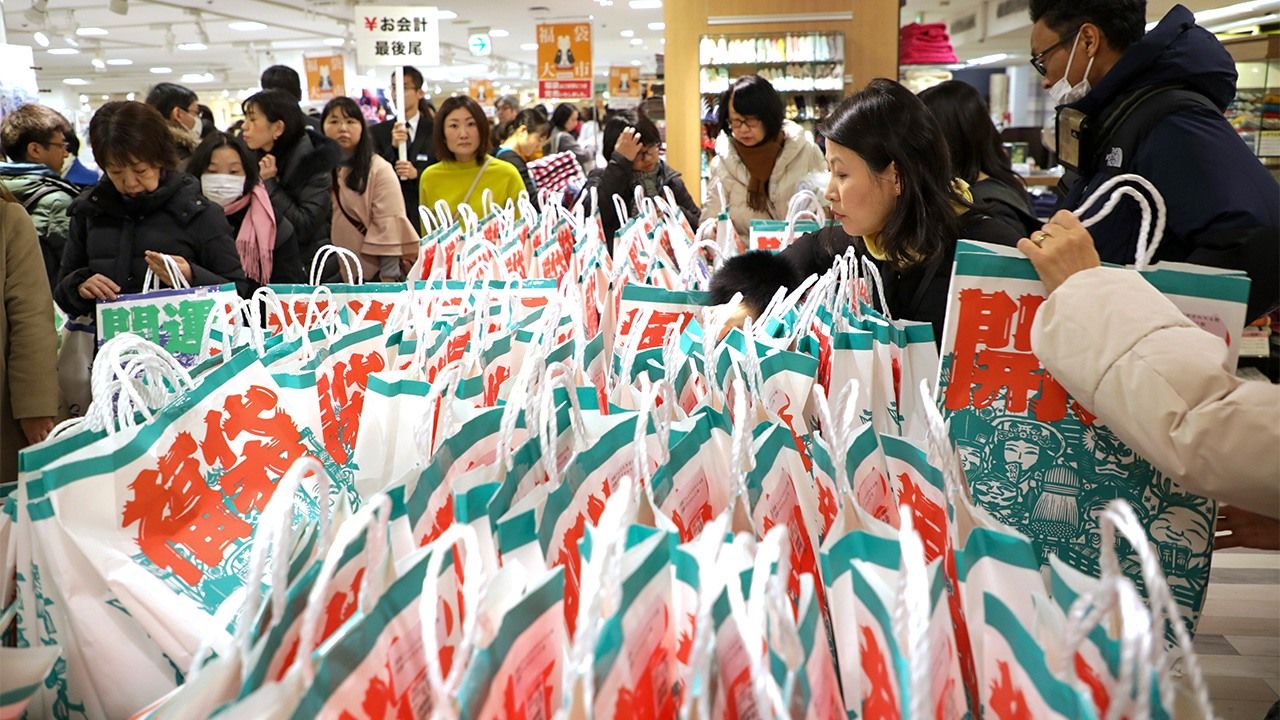 Economy Jan 30, 2020
While Japan’s consumption tax rise was forecast to have a limited effect, figures from various economic surveys are indicating a slowdown.

A household expenditure survey conducted by the Ministry of Internal Affairs and Communications in November 2019 found that spending per household with two or more people fell by 2.0% year on year to ¥278,765. Following the 5.1% drop in October 2019, the first time in 11 months that spending fell, November was a second consecutive month of decline. The main factor appears to have been a rebound after a rise in last-minute demand just before the consumption tax increase on October 1. 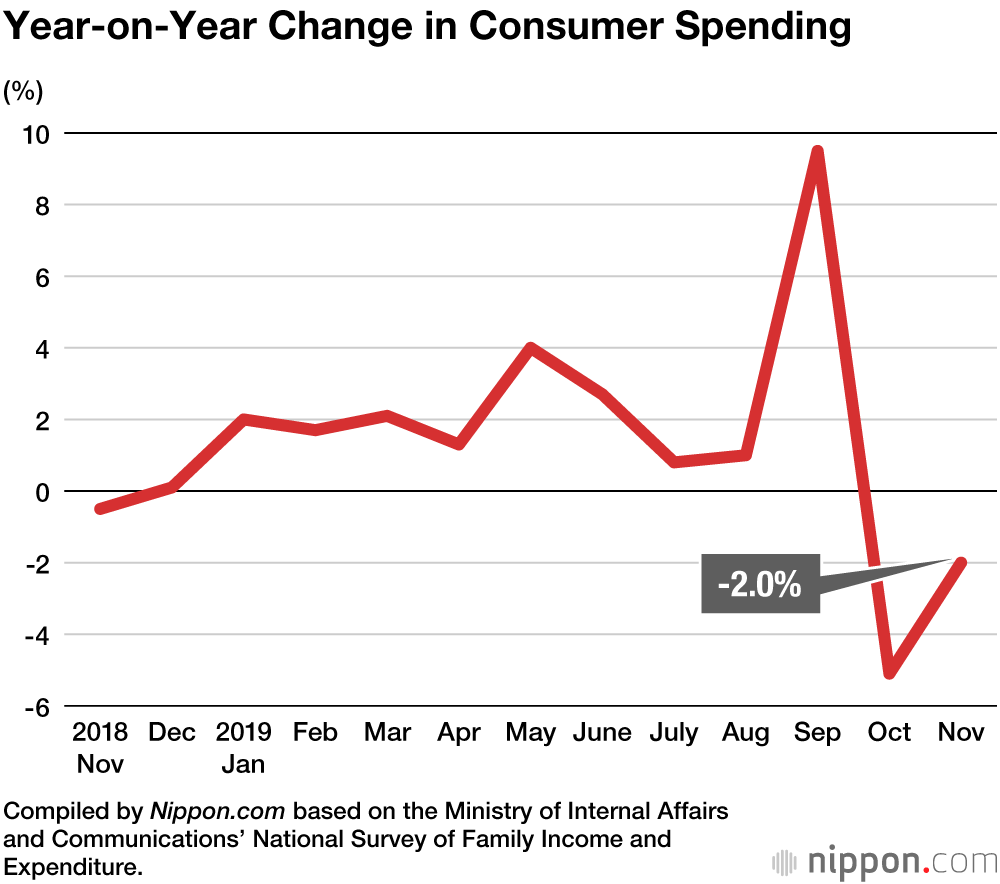 In addition, the Business Outlook Survey released by the Cabinet Office and the Ministry of Finance for the period October to December 2019 showed the business confidence index for large companies fell 6.2 points. This was the first time in two quarters that more enterprises judged business conditions as falling than rising. 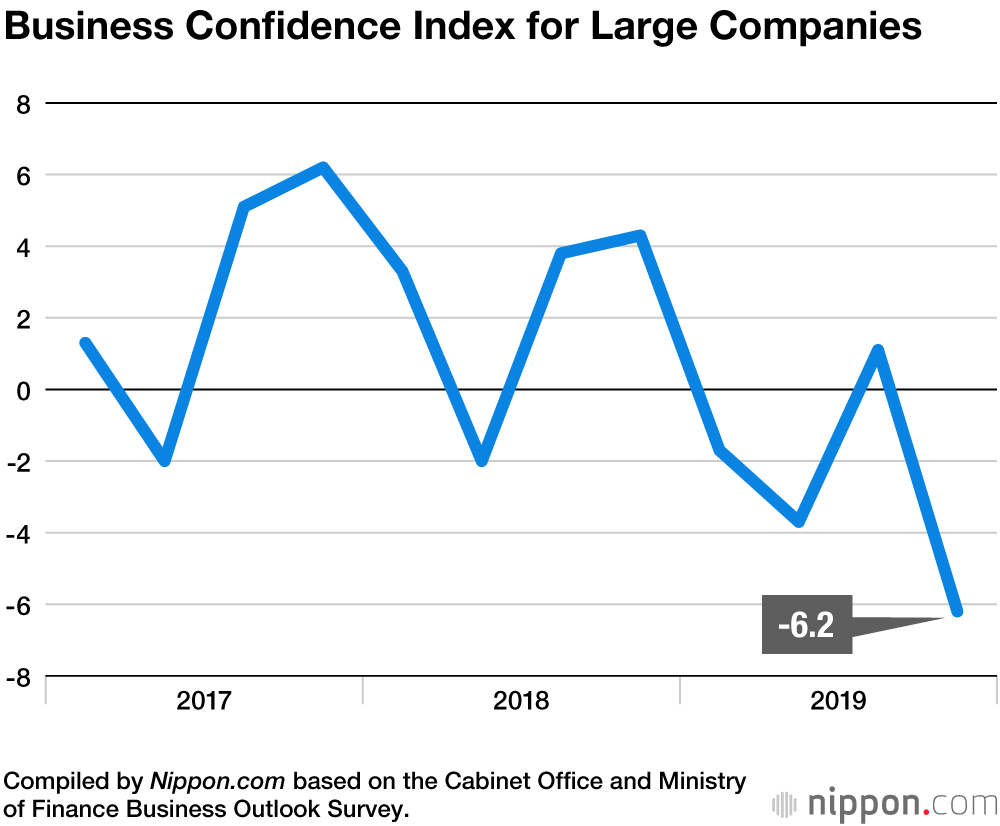 Among large companies, the manufacturing industry index fell by 7.8 points due to US-China trade friction. There was a drop of 5.3 points in the non-manufacturing industry as the retail sector in particular, which had seen a surge in last-minute demand before the consumption tax increase, had a huge decrease of 23.8 points.

The Bank of Japan’s December Tankan (Short-Term Economic Survey of Enterprises) showed that the confidence index for large companies and manufacturing industries had fallen from +5 in September to 0. This was the fourth consecutive quarter that conditions had worsened and was the lowest since March 2013 when the index was -8. A rebound to last-minute consumer demand in the run-up to the consumption tax increase, along with US-China trade friction, global economic slowdown, and natural disasters, are all factors that are seen to have led to worsening business confidence.