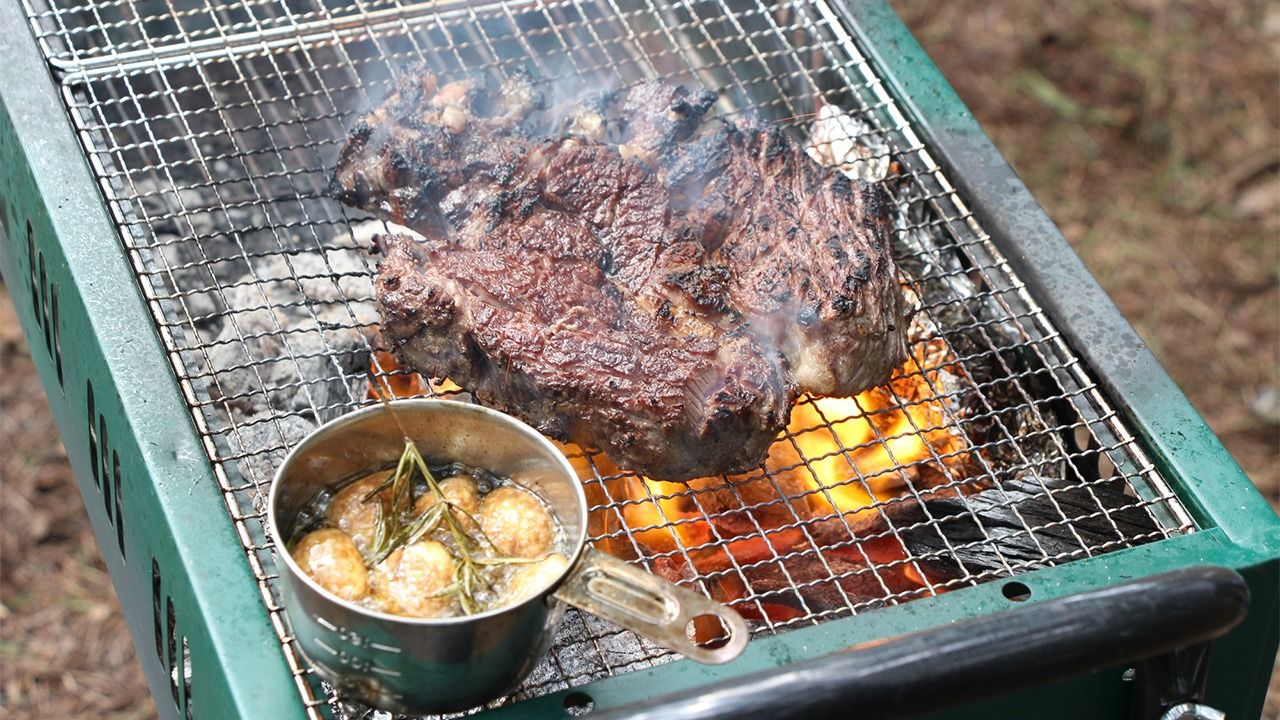 New Trade Deal Brings Down Japan’s Tariff on US Beef

Economy Feb 3, 2020
US beef is likely to become more common in Japanese supermarkets after tariffs were lowered to bring them in line with countries like Australia in the 11-nation Trans-Pacific Partnership.

Japan and the United States concluded a bilateral trade deal in September 2019. Under the agreement, Japan will reduce tariffs on such agricultural and livestock products as beef, pork, and cheese to levels equivalent to the revised 11-nation Trans-Pacific Partnership, while the United States will eliminate or reduce tariffs on manufacturing goods, with the exception of automobiles and automobile parts.

One major reason why the agreement could be reached in an “unusually brief” period of just half a year (as described by one executive at a Japanese agricultural organization) was that the revised TPP came into effect on January 1, 2018. The deal, from which the United States withdrew, reduced the Japanese tariff on beef imports from Australia and other signatories from 38.5% to 27%, thus generating a 10% tariff gap compared to the rate on imports of US beef. This led to growing complaints within the US livestock industry that the competitive environment in Japan was unfair, and the US government pushed Japan for the early adoption of a similar deal. Both tariffs will continue to be gradually lowered to 9% in fiscal 2033. 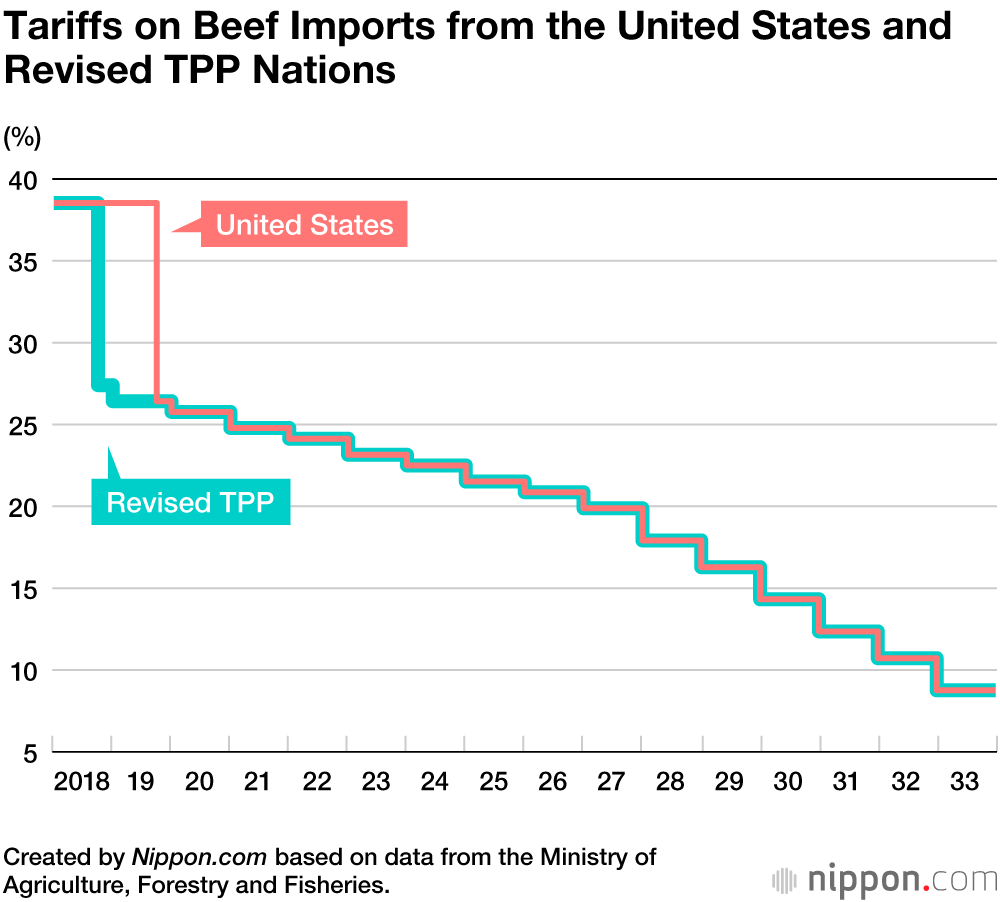 The new tariff on US beef came into effect in January 2020. This change led major supermarket chains like Itō-Yōkadō and Aeon Retail to offer a number of promotions on US beef featuring price cuts of around 10% to 20%. Imports include brands like Angus Beef, which is popular for steaks. Government officials have said that the share of US beef within the Japanese market is likely to expand as a result of the deal.

Meanwhile, Japanese livestock farmers face a headwind from the rise in imports. According to government calculations, domestic beef production could face losses of up to ¥47 billion. In Hokkaidō and elsewhere, some agricultural associations are calling for increased government subsidies to help raise competitivity.